damian: im sorry, do i know you?

jon: we have known each other for six years!

Damian was just starting to feel like a normal kid when he had started to develop a very strange rash just after he had started to form a closer bond with his father so he had decided to keep it a secret. After all it was probably just from some plants or perhaps maybe a sunburn, which had happened before. However he had started experiencing a couple of other changes as well, such as his teeth seeming sharper than normal and Damian had thought that at one point he actually saw his eyes glow brightly in his reflection.

One morning he found green scales on his back and his arms, which honestly had made him freak out a bit.

Then one night he had a nightmare and his entire body had changed into some kind of hybrid between a bird and a reptile. His father had rushed in as he was changing, probably from hearing him screaming from all the pain that he was in, and then for the first time in a very long while he had actually cried. Damian could not even speak to him at all of the other Robin’s came in to see him as something that wasn’t human. His father than just tried to comfort him as the others got Alfred hoping to at least do that. After his body had finally stopped changing Damian was exhausted and wondered if he was just dreaming all of this. His father took him to the lab and did a few tests, discovering that whatever it was it was definitely genetic for him.

The first one is because the GIF is worse quality, but the second because it’s festive.

And Yes, Damian is dressing up as Goliath this Halloween. 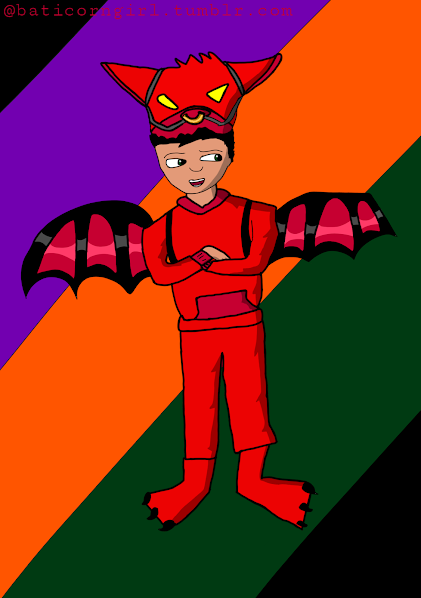 Regulus and Damian just vibing with their incredible mommy issues

The reason I love Marinette x Luka is because their relationship is healthy.

Luke never once pressures Marinette to be anyone other than herself, and he encourages her to take care of herself.

he clearly cares for her and probably likes her, but he doesn’t put his feelings above hers at any point. He even drops his guitar (his most precious possession) and hugs her because she is upset.

It feels like he is the ONLY person to truly see Marinette for who she is. He doesn’t pressure her to do anything that she may be uncomfortable with (like Alya does) he doesn’t say he supports her while his actions prove the opposite (like Adrien with the Lila situation) he is just there.

I can see problems with their relationship in the future

1. will luka stand up for himself

2. will he be able to balance his needs and wants with marinette’s so he doesn’t get overshadowed

3. is he willing to talk to Marinette about his problems and his feelings (because if he just listens the relationship would be off balance)

Everyone needs different things in a relationship, Luka just has to voice them. Plus, we don’t know all that much about him because he is not a main character.

1. Adrien doesn’t show his support with his actions, only his words

2. after a reveal when Marinette finds out about Adrien being chat noir, would she be able to trust him with boundaries in a romantic relationship? He pushed ladybug to go on a date with him after he said no MANY times.

3. Marinette’s crush on Adrien seems more like an obsession than a crush. I can understand being interested in your crushes life but the calendar? is kinda stalkery.

4. their relationship is unhealthy from both sides. Not to mention Marinette has a hard time speaking to Adrien. she is not comfortable with him the way she is with luka.

Don’t get me wrong, I have read my fair share of Adrien x Marinette fan fics from all different angles of the love square, I just keep thinking about how if I were in that type of relationship it would be very toxic for me. If Marinette was my friend I would recommend her getting out of that relationship for her mental health and saftey.

Marinette and Adrien as best friends is *chef’s kiss* because in civilian or hero form they are good friends to each other (they both should DEFINITELY go to therapy especially Adrien). The main toxicity of their relationship stems from their romantic feelings. Adrien should definitely learn what it means to support your friend and how that support can change based off of what they need, but he was also sheltered for the first 13ish years of his life.

My absolute FAVORITE ship in the fandom however, Luka/Mainette/Damian. This is for reasons for another post tho

Fast unfinished doodle of Jason evacuating little Damian during a terrible temporal at the League of Assassins.

You’re both busted and screwed up. 🤣

I love Alfred the cat and Titus. They just won’t let Jon punch out their Damian. Batcow, you let the bathood down. 😆

Wait wait wait… You mean to tell me… That Damian is taller than me?? That little shit is supposed to be 5'4’’?? I’m shorter than a 12 year old?? (Fictional but still😑)

Those Wayne genes really are crazy😵

#damian wayne, #damian al ghul, #dc, #dc comics, #he look so tiny, #they try make him evil then draw him like that, #like look at him he looks adorable
94 notes · See All
swellsketcherText

Fast finished doodle of Damian getting posssesed by the Lazarus Pit’s influence.

Damian: What on Earth are you doing???

Damian, not wanting to admit he likes hugs: Tch. Whatever, Todd.

Damian: Nobody bests me in anything. 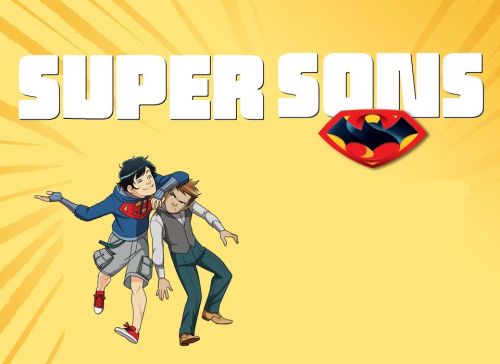 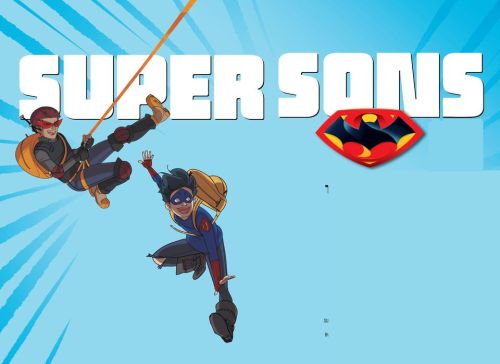 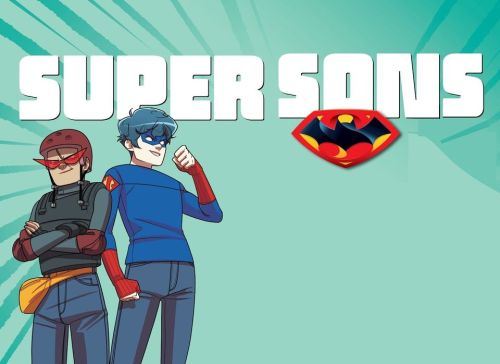 An unruly slave, to an iron master.