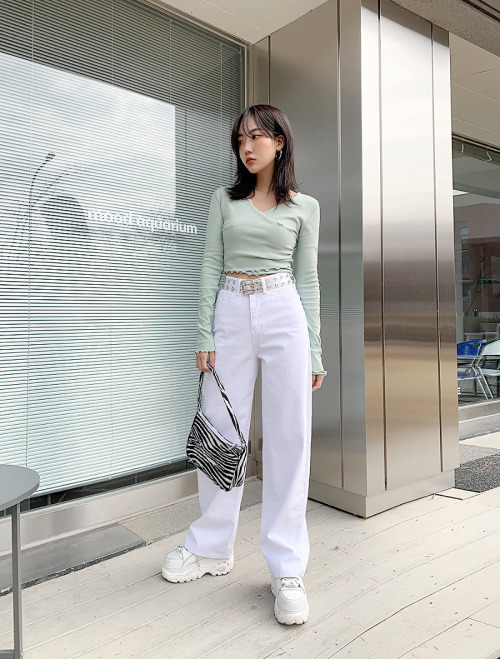 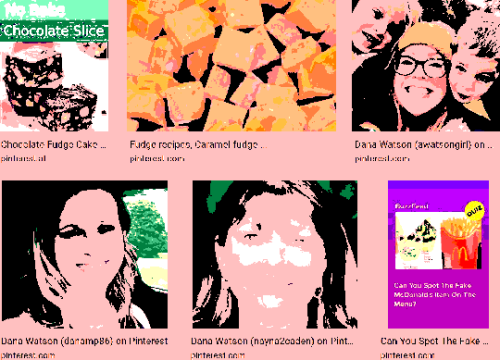 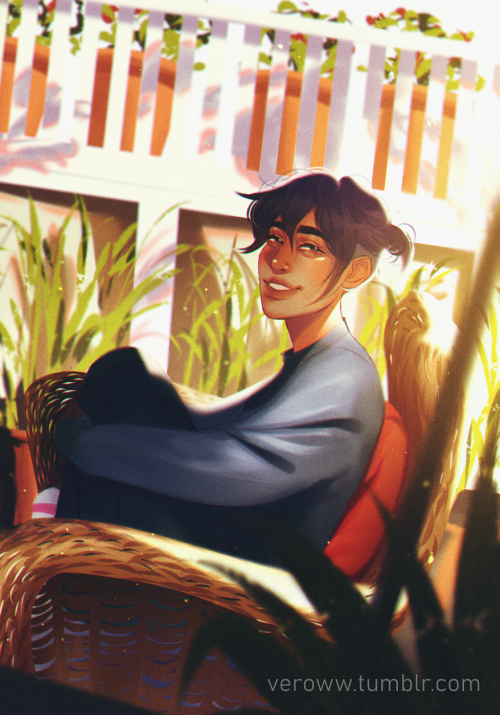 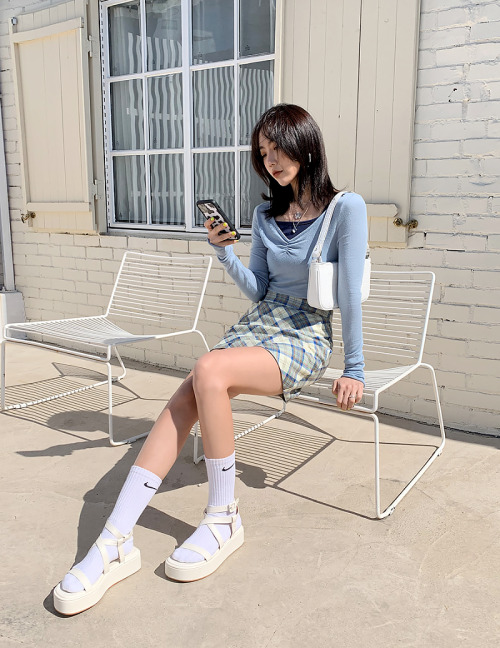 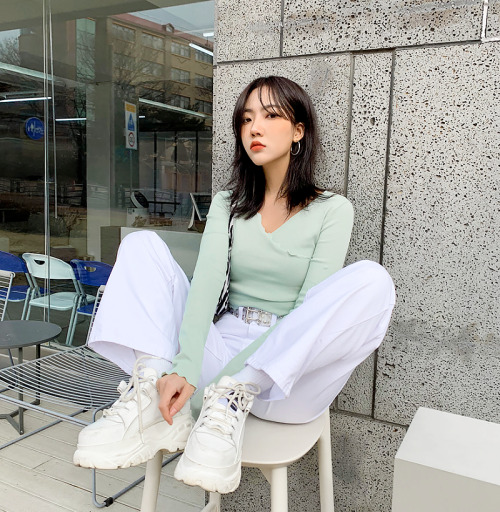 #dana, #black-up, #kfashion, #korean fashion, #edit 8
50 notes · See All
hannahs-creationsAnswer
Happy STS! If your main crew was/is from earth, what would their favorite urban legend be?

Being a person with 11 WIPs (actually I think I’m up to 12 now o.o), I don’t exactly have a main crew… but I talk about my rp peeps most, so I’ll do the MCs from Kyle’s Story.

Dana’s would probably be something super spooky. Probably like the Bloody Mary story or something like that.

Kyle’s would probably be like… Slenderman or something. Because he’d go out of his way to kill the Slenderman and save all the children. It’s a way he can be a hero to many kids.

Thank you for asking!

If you wish to receive an ask from me, feel free to send me one! 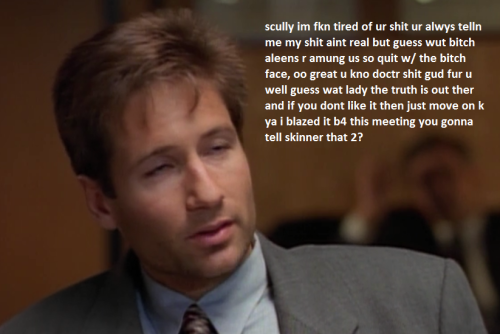 I realized, upon rereading my DHaF original writing series that I COMPLETELY changed hell between the way it’s written in HD and in DHaF original version.

Like, in DHaF, it’s actually a place of torture. In HD, it’s a party.

Maybe there’ll be a special place in hell for truly horrible people, but for the people that Goddess just… doesn’t want to spend eternity with because they bore her or some other petty reason, it will be more the party scene. And maybe Demonic isn’t aware of the other area because they were never in charge of it.

Maybe it was Dana’s job and so when she left, that part of hell… kinda plunged into chaos… and… alsdkfjaf Idk.

here’s a photo of your rugged swamp creature in her nest. 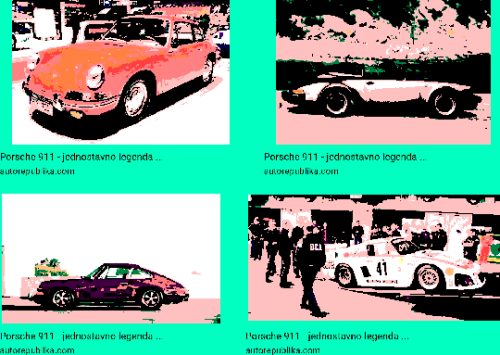 Trixie: Is everything a joke to you?
Dana: Funny things are.

“Today we’re taking pictures, and it’s not just for likes. Being a woman is powerful, and that’s the message that we wanna send out. And it’s women from all different walks of life, all different races. It is just highlighting our diversity as women.” x