Trending Blogs
#dance with me
slimmijimmiText

This took me a lot of hours. Hope someone watches lol

Don’t be afraid, take my hand

Will you dance, dance with me

Trust in me, take a chance

When you dance, dance with me

- Dance With Me by Drew Seeley

#dance with me
2 notes · See All
empty-bellpepperText 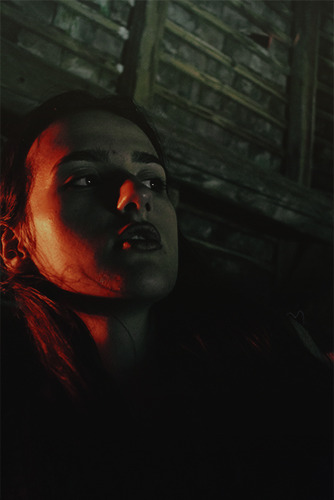 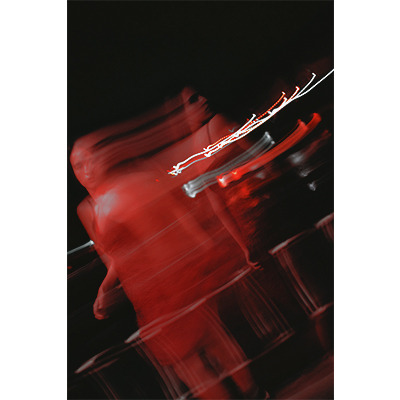 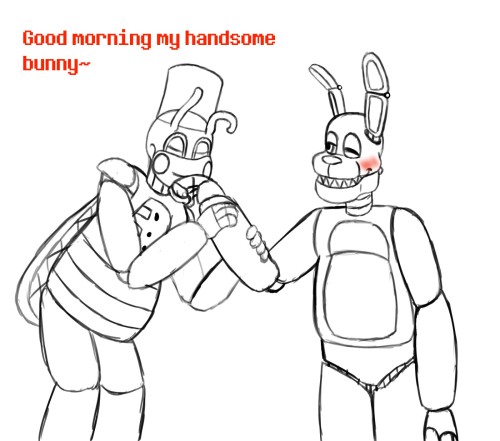 #my art, #digital art, #roleplay, #dance with me
4 notes · See All
sensandsensualityText

Biting back a giggle, she picked up her laptop and sank onto her sofa beside him. She spared him a glance and fought another giggle that threatened to escape. With a touch of the button, the screen lit up and the system began its routine process of booting up.

His knee whispered against hers, sending a gentle zap through her system.

The way his face blanched, he felt something a bit more intense, placing some distance between them so it wouldn’t happen again. A mumbled apology followed.

She waved it away, rather happy to see so much life flowing through his translucent form.

"Now, I must warn you I don’t know how much Juleka posts online. She was fairly private if I recall from our school days. I don’t want you to get your hopes up too high,” she whispered, typing in her password to unlock her laptop.

“It’s already too late. My hopes are up."

Another glance at the colorful array that was his aura had her nodding. "Yeah, I can see that."

Dance With Me
The American Magazine, January 1950
Illustration by Ernest Chiriaka Safe and sound here on this moonlit night
We begin

#music, #Lauren Mann, #and the Fairly Odd Folk, #Over Land And Sea, #Dance With Me, #A+
0 notes · See All
stillebesatText

Sanders Sides: Patton, Logan
Blurb: Patton’s never had a father figure to bring to his ballet class for Valentine’s Day like all the other kids before. But this year…he might.
Fic Type: Hurt/Comfort, General, Human!AU, Child!Patton
Warnings: Neglectful Parent mention

Patton hovered in the doorway of his Dad’s study, biting his lip as he ran his thumbs over the paper in his hands. An invitation from his ballet teacher to the fathers of her students, inviting them to a daddy-daughter -or in his case, son’s- Valentine’s dance lesson.

It was nothing to be nervous or ashamed about. Even if his Dad didn’t understand Patton’s love for ballet, Logan hadn’t discouraged him from taking his lessons. Hadn’t even complained when he needed to take him to dance class three times a week, doing his best to keep Patton’s routine normal.

As normal as it could be after his mom had shoved a suitcase in his hands, driven him to his Dad’s doorstep, and abandoned him there two months ago stating that Patton was now Logan’s responsibility before she vanished, haring off to Vegas to ‘make it big.’