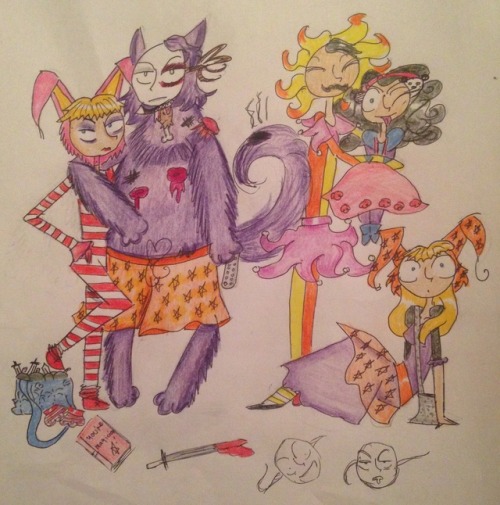 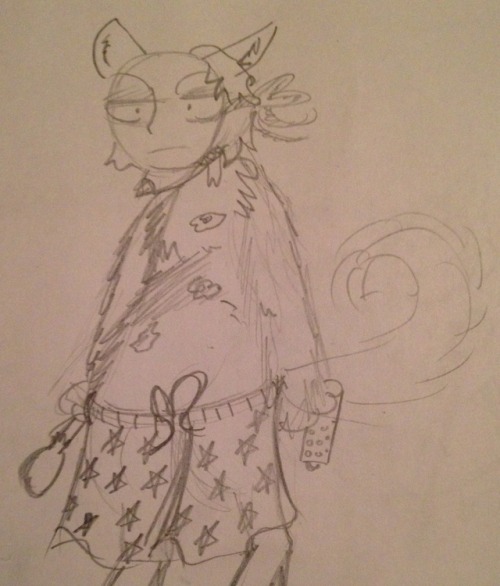 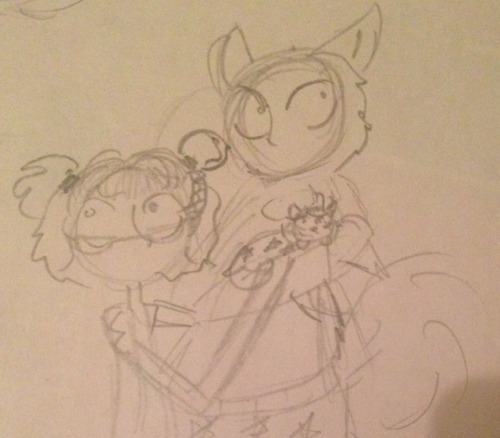 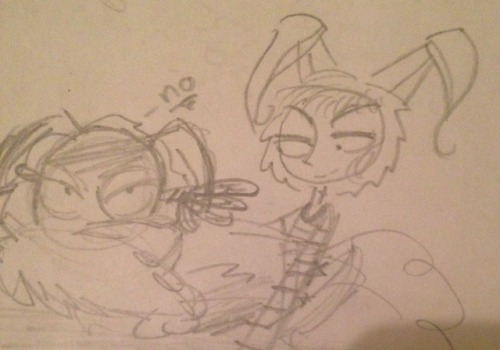 tumblr, i cant believe i have to tell you this bc…

oh my god…if only we had a whole group of people whose job it was to determine what is or isnt hate speech…like…people could…”judge” these events….man what a wild idea

dangergays replied to your post: ok tbh i have really rewarding friendships that…

you come into my home, you misgender riley j dennis, my acne clears up, my crops bloom, my fursona grows seven feet,

dangergays replied to your post: loudly talking about sex trafficking on the bus as…

omg i dont notice either i dont even notice until after we get off and i’m just like “wow, i totally just disclosed my sex trafficking history to like 30 people i go to school with probably.”

i feel very powerful afterwards, to be honest

dangergays replied to your photo: “Asexual and aromantic people are members of the LGBT community,…”:

lmao someone please explain 2 me how a cishet who doesn’t feel “romantic attraction” (whatever tf that even is) is in any way LGBT or comparable to gay bi or trans people. like please give an actual argument beyond “anyone can be kweer if they want xoxo”

nice bit of arophobia there

dangergays replied to your post:I’m not judging but why didn’t you care about girl…

…is this because of bad writing, or because you don’t like women?

oh ya. ofc it’s ‘cause i don’t like women. i’m a big ol misogynist didn’t you know?

it’s ‘cause i just don’t click with female characters, dude.

@dangergays u .. R so right , but pretty much any network u can think of has been created already

@dangergays becuz ur nice man idek how to Start a network

dangergays just referred to me as disgusting and a threat to women for saying society’s aversion to trans women may be transphobic. will provide screencaps if asked.
heads up.

According to @dangergays apparently demonizing an ideology that kills trans people and has a bodycount is wrong (:

well, that settles it everyone! apparently terfs aren’t bad! pack up and go home, we gotta let terfs keep talking because dangergays doesn’t care about the fact that it’s an ideology that murders trans people and things making terfs ‘untouchable’ is wrong (:

#transphobia, #dangergays
8 notes · See All
undiagnosedautismfeelsAnswer
tuafw ur afraid to grow your hair out again because last time you tried you kept running your hair through your mouth as a stim and people looked at you weird. BUT AT THE SAME TIME YOU WANT LONG HAIR.

dangergays replied to your post:accidentally clicked on a discourse tag and now my…

tbh this honestly only affects me so much bc I know that a person that was pretty toxic to me is fencing hard in that particular discourse. Now I can’t even see the damn tag or anything pertaining to it without being reminded of them. : /

Not that there’s anything positive to gain from the discourse to begin with lmao.

#dangergays, #the discourse
1 notes · See All
Next Page