it defeats the purpose of the joke

For legal reasons this is a joke 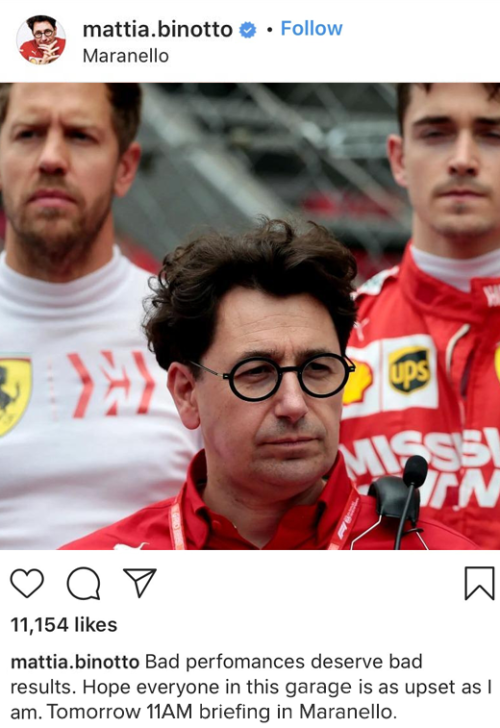 #formula 1, #mattia binotto, #i don't even know what to tag this, #lmao sorry it had to be done, #gold star for everyone who gets the reference, #@ user jnny-g's fault for enabling as usual, #dankest memes, #*mine: graphic
74 notes · See All
altaccount95Text