“Constant as the stars above,

Always know that you are loved.

And my love shining in you,

Will help you make your dreams come true…

Will help your dreams come true.”

-Constant As The Stars Above, Barbie’s Rapunzel

Had a random desire to draw the best ghost boy! 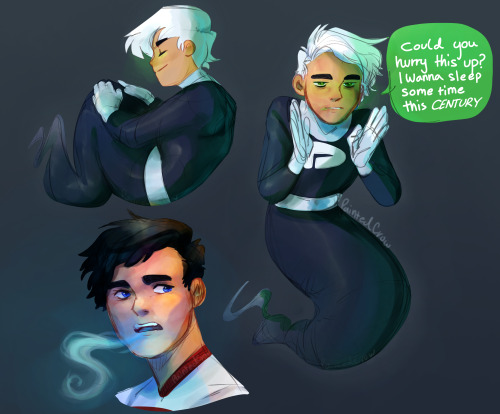 #okay it wasnt random I'd read a 'danny is trans' theory earlier that day but it was pretty random damnit#didnt expect the shading to go so nicely but the top left is pretty neat innit?#also for the record he's being overly flippant in the top right. ya sassy boy is on the ropes#danny phantom#danny phantom art#danny phantom fanart#fanart#danny fenton#dp#nickelodeon#digital art#sai#Paint Tool SAI#sketch dump
518 notes
the-secret-trio-87
Text

New icon needed!! What u think? Which 1 should i choose?… Comment?

“I know I’m nothing more than an empty ghost!

And empty shell of lies and it haunts me so.”

The Vocaloid song, Ghost Rule by DECO*27 featuring Miku Hatsune, has been bothering my thoughts lately and me bopping to the song, and it kind of reminded me of Danny Phantom.

So I decided to draw him in Ghost Rule fashion. I spend 20 layers to make this one, but I never regretted it.

I think I will also draw Koro-sensei like this too. 😅

‘Those weren’t there last night…’

At risk of sounding cliché, Danny would say that something inside of him died the day of the accident; something that wasn’t the literal half dead part of him. A few days ago Danny might have joked with Tucker that it was his emotions and if Sam was inclined to give into their antics that day he’d have gone as far as to say it was his humanity.

Because right now Danny is standing in front of the bathroom mirror finger pulling back his upper lip to reveal very threatening fangs that aren’t in any capacity human. And he’s pretty sure his eyes are supposed to be blue when he’s not going ghost they aren’t supposed to be fluctuating between green and blue and he knows most definitely that he isn’t supposed to have Lichtenberg figures up his fucking arm where he knows the electricity that half killed him entered through.

It’s been months since the accident it’d be too suspicious if the scars showed up now so how the hell did they get there and - and why does he look more like a ghost than he does human.

He’s still alive! He is! He still has a heart beat and a pulse and he still needs to breath and-

And that’s when Danny notices that he hasn't been breathing not once since he noticed the fangs. 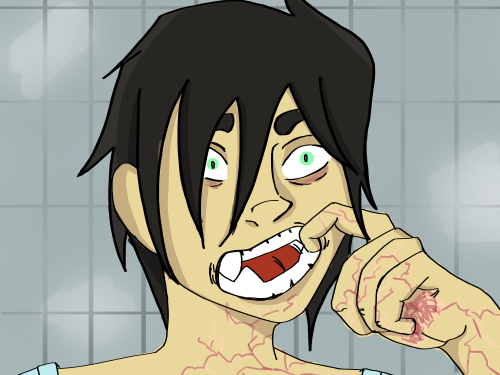 Ok here it is I kinda like it lololol 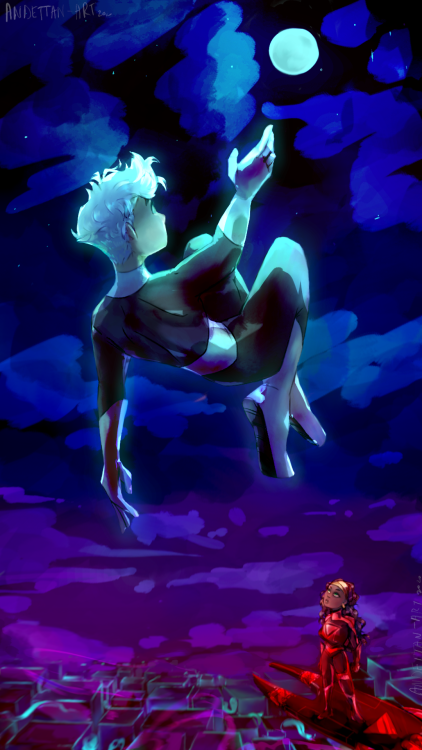 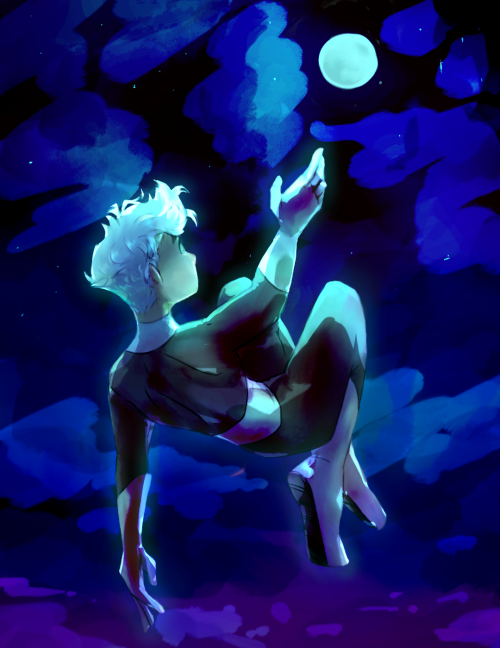 I put the boys together!!! Or wait… I separated the one boy 🤔 lol. Whatchu guys think about this style I’ve been doing? Lemme know! 🥰 - mars.marks

• My little anime lookin ass Daniel! Discovering a new side to my style and I’m using Danny to help me figure it out 💙 •

Some Dani Phantom doodles because she’s my favourite :3

my favorite half ghost kid

havent posted in a hot minute

i saw this and it was just had intense paulina vibes. 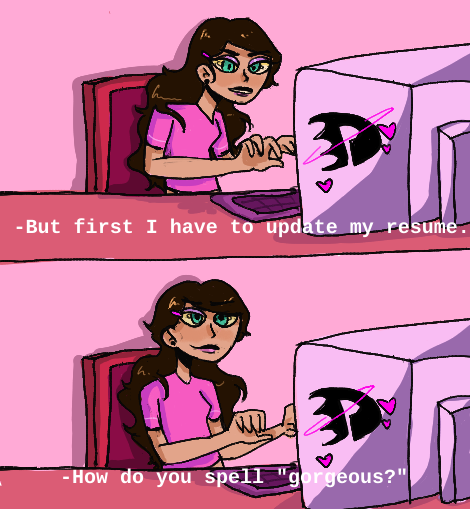 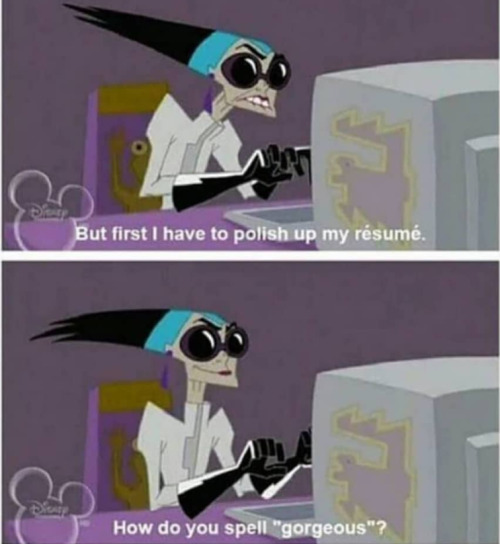 So, just playing around, but I am exploring a witcher Danny Phantom. This little bit is under the influence of the potions. I imagine him being about 90% less sociable and more feral than Geralt.

Most of my art recently has been for class, but have a quick Danny Phantom

I’ve noticed you! Thank you so much ^o^ I’m really happy I can make life a little lighter~

I need to practice using paints for school so here’s a cute lil Danno. To color this I used watercolor, the only paint I feel marginally comfortable using. I’ll be sure to share if I end up painting any other pieces I think y’all would enjoy.

I spent roughly 7 hours on this. (Mostly due to the need of waiting for areas to dry before applying another layer.)

Please credit me if you decide to use this picture in anything. (A link to this post or my blog would be fine.) 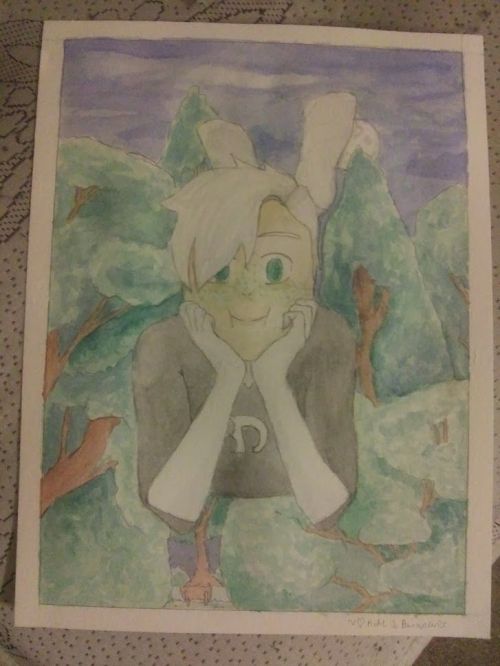