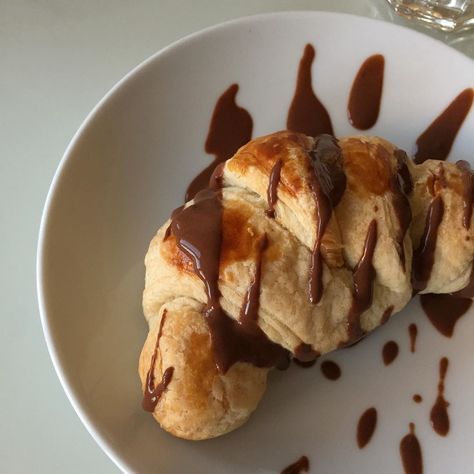 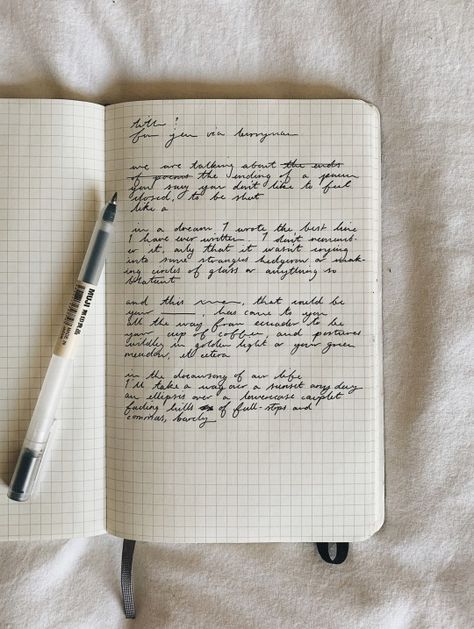 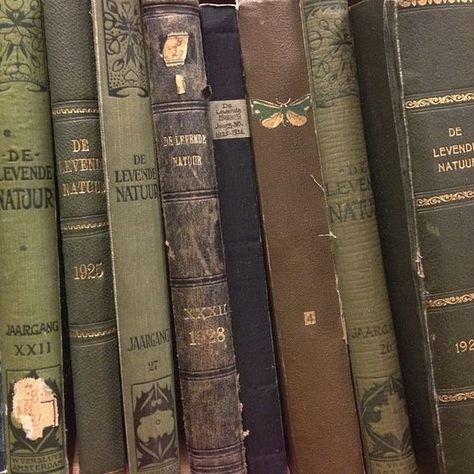 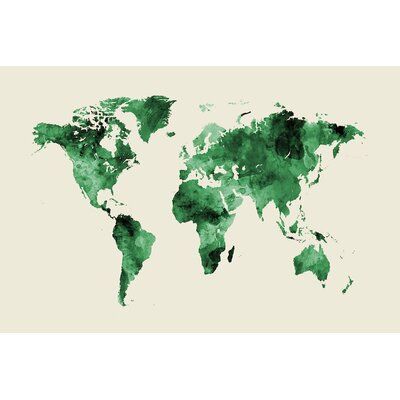 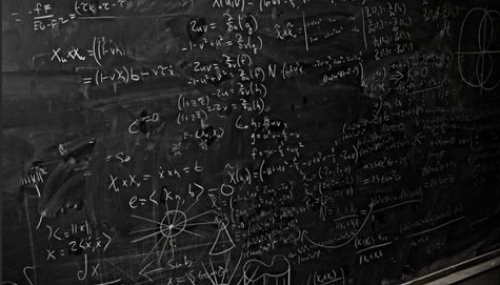 When I grieve,
before my eyes there is a
blackness,
like a fog,
a dizzy subterranean malice.
My veins constrict,
and I feel as if I need
to burst into tears,
for the air is so cold.
And something is there
breathing in the dark…. 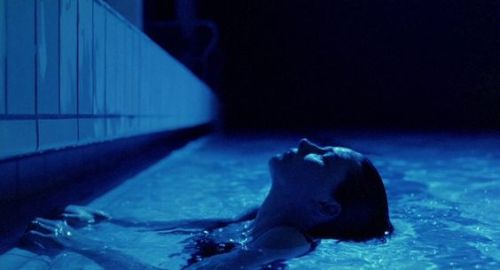 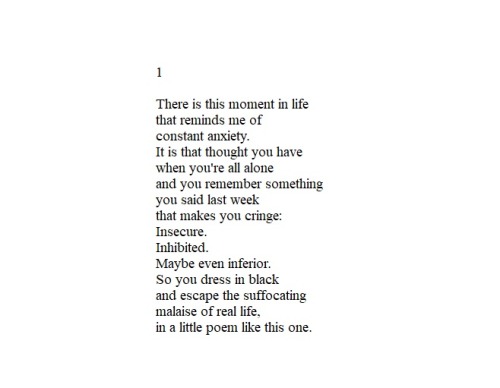 it’s always “wyd” and never “do you got plans tonight? i’m a couple hundred miles from japan, and i i was thinkin i could fly to your hotel tonight cause i can’t get you off my mind”

I’m not happy, but I’m spirited.
I’m not glad for all the world,
I’m thoroughly disgusted by its
enmity and victory and
the way it compels people to
act according to its wishes.
No, leave me out!
There, in that respect,
I am unwavering. 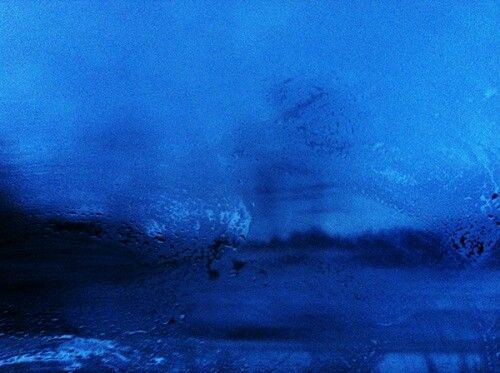 Sometime late at night
you will come to know us.
Then, with ten thousand others,
we will celebrate your arrival
where the dark is remarkable
and worthy
and wondrous and reassuring.
Because, here, all is finally
well. 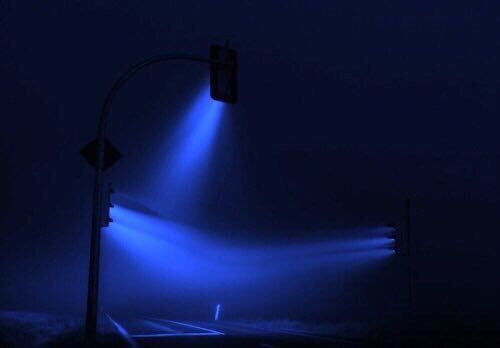 There’s an honor in withdrawal.
It means you can’t stand much
of all that goes on out there.
The world is harsh
to those soft and tender.
The unwavering return to solitude
removes some of us,
doesn’t it?
Do you as well know this
diffidence?
We are the same. 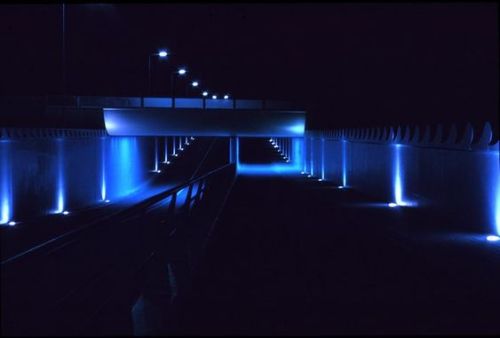 If there is a light in this world,
I’ve scarcely seen it glow.
I staggered through my youth,
among the worn,
the cast out,
the expelled.
We were terrible in the eyes,
like preparations for a funeral.
We were dizzy, dazzled
by elimination.
And yet we were there. 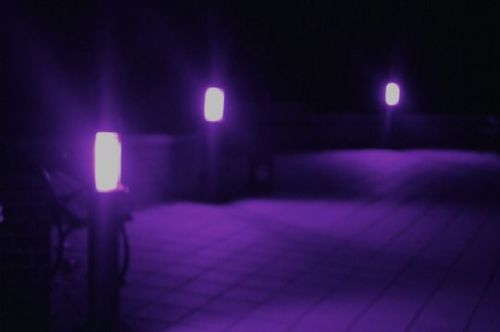 I’m diving into desperation tonight,
while the light is low
and the night is quiet.
I’ve decided who I belong to:
nobody
but all those who have nobody. 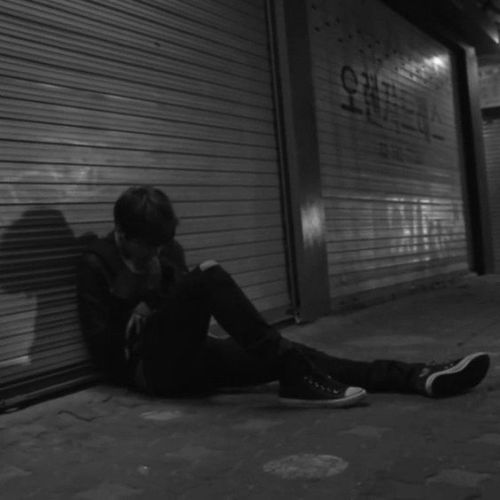 I’ve written some sad words for sad people.
They’re my people,
and I feel as if I were made to be among
all those who
creep about in loneliness and grief
because they don’t feel like they belong here. 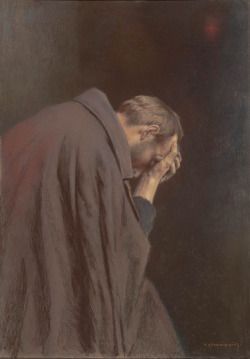 i see two men behind the frontlines. the other’s head lay gently on his shoulder. in hindsight, their intimacy would remind you of lovers at a park. only they were at war— hoarse screams echo from miles away, bullets rain from above, the heavy thud of some soldier’s body complete the painting of their affection. his brother at arms. his beloved companion breathes heavily beside him. he liked to imagine scenarios that didnt involve violence. to not see each other bloodied and bruised. always tired to the bone. nothing but mere poetry whispered against each other’s ear keep them awake, sane and whole. it barely scratches the surface. he would like to see their future, together, seemingly untouched by the horror of humanity’s folly. his ally is cold to the touch. my darling comrade, he says. over and over. like a broken record. he doesn’t hear him. not anymore. 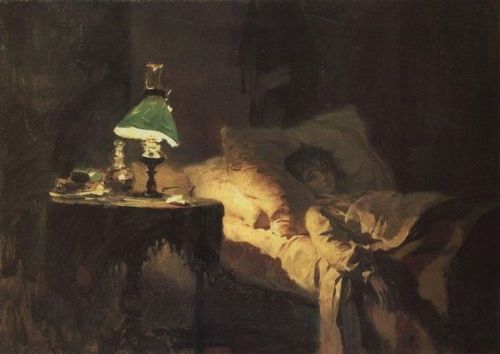 Somewhere we exist, us in this other life.
All of us who live here in this otherliness,
we love you in spite of your flaws.
Love yourself, even if you feel unlovable.
The most powerful thing you can do for yourself
is to love all the ugliness in your soul. 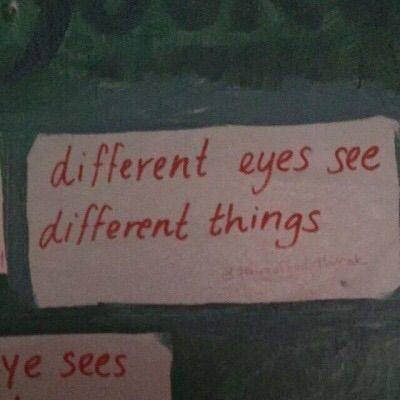 the moon kisses me at night

If you’d like to join a history discord server with greek mythology, ancient eras, middle ages, revolutions and world wars please send me a message. we have other channels too such as film nights, literature, art history, venting and do many more. send me a message!