Ben Jonson, Charms of the Witches.

hatred of one another leading to intellectual competition and subsequently studying late at night in the library when you are the only two people there and slowly the tension builds until its almost unbearable and you glance at eachother at least 20 times a class hoping the other one notices, yet at the same time you hope they don’t because you have too much pride? and a sudden breaking point letting open the weeks and months of tension? kinky.

it’s that time in the term where you’re on the homestretch, except burnout hits like a train and all you want to do is curl up in bed with your book and never worry about anything ever again.

ahhhhh. just two more weeks. here is a page (of maaaaany) of my anatomy notes as i prepare for a practical coming up next week. i’m tired tired 💀

ovid, one of the best reads i had in twenty twenty. i personally find latin incredibly intriguing, everything in latin seems like some sort of magic to me. 🏛🌿

Love to faults is always blind, always is to joy inclined. Lawless, winged, and unconfined, and breaks all chains from every mind.

- I did some latin practice, I can now say a lot of shit about young men and where they live

- not the most productive but I mean it was a chaotic day, hells chaotic

- checked out two books on poison from the library, pretty sure I scared the librarian.

last winter in Brooklyn I looked up from my writing and saw that it had started to snow. 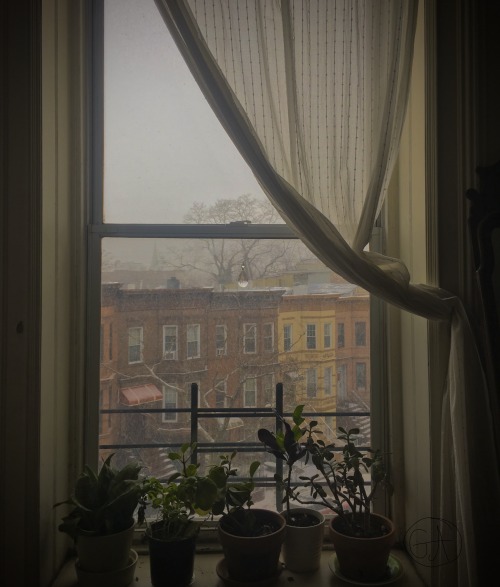 saying you struggled with the homework:

leaving your teardrop marks & smugged ink on the paper as your writing devolves into self hatred & bitterness:

physically i’m in my kitchen at 11:12 pm, drinking coffee and avoiding my mounting work pile.

mentally i’m waltzing with my crush in an empty ballroom, donned in an embroidered suit with a live orchestra playing somewhere in the dense woods behind our abandoned mansion, moss creeping up the walls.

“ It’s 4 p. m and we found ourselves sitting in the dining room of some London aristocrat late in beside Oscar Wilde and A.H. Cooper-Prichard. All kinds of characters of the time are parading before our eyes along with ethics, politics and morals discquisitions. We can smell the mothaline and hear the fruit of silk dresses. We identify every note that makes way between the thoughts of the attendees of those social convention. Only to find out they aren’t far from what we could hear today, We looked up and woke up in the seat of our house, still with the taste of pudding between our lips. Reminiscences of the past that are projected with absolute clarity in the present. Oscar Wilde moving forward about a hundred years and us listening to the past.”

Thanks to the passage of time and the conventions of period dramas, we can be forgiven for thinking of Victorian gothic fiction as a kind of historical fiction of a distant past. Reading contemporary perspectives from the time can help us think about these stories in new ways:

A glance at your pipe-rack and evening paper will not save you, for Mr. Bram Stoker lays the main scenes of his tale in England and London, right up to date, with the type-writer, the phonograph, the Pall Mall Gazette, the Zoo, and all the latest improvements complete.

The worst of it is he [Dracula] carries contagion with him.

The Strange Case of Dr Jekyll and My Hyde

The transformation of Dr. Jekyll reads dangerously like an experiment out of the Lancet.

Physical and biological Science on a hundred lines is reducing individual freedom to zero, and weakening the sense of responsibility. I doubt whether the artist should lend his genius to this grim argument. Your Dr Jekyll seems to me capable of loosening the last threads of self-control in one who should read it while wavering between his better and worse self.

George Du Maurier’s novel Trilby (the one which gave us Svengali as a character) was a huge fad, especially after the stage adaptation when women dressed like the titular character. This is where the trilby hat comes from.

Mr Du Maurier and Mr Wilde happening to meet in the rooms where Mr Whistler was holding his first exhibition of Venice etchings, the latter brought the two face to face, and taking each by the arm inquired: ‘I say, which one of you two invented the other, eh?’

And last but not least, it’s always been a matter of interest the kind of figurative language Karl Marx uses. “There is a spectre haunting Europe”, he writes, but so too are there vampires:

my days are becoming more and more stable, my heart just gets bigger and bigger in my chest and i wish i knew how to ease its pain.

for now i will wrap you and give you to the man who can carry you without damaging, stay safe and warm heart, next to his, keep beating and breathing.