I know some of you are gonna tell us to shush about Christmas until Thanksgiving is over, but you know what? We wanna share our “sun” themed tree with you guys! ☀️ \|T|/

Complete with mini sunflowers, Solaire, the famous sun symbol as a topper, and a “hidden” Black Knight (who we may, or may not have named after Eyebrows…)

Looking forward to the holidays with all of you, whatever you celebrate (or don’t!) 🎄🕎⛄ Gabi and I are very grateful for you all! ❤️🦃 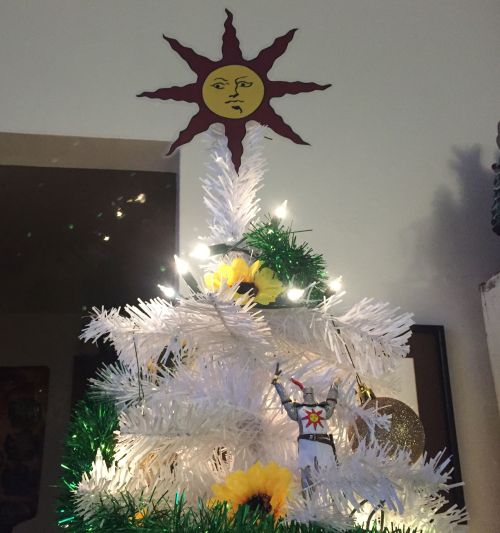 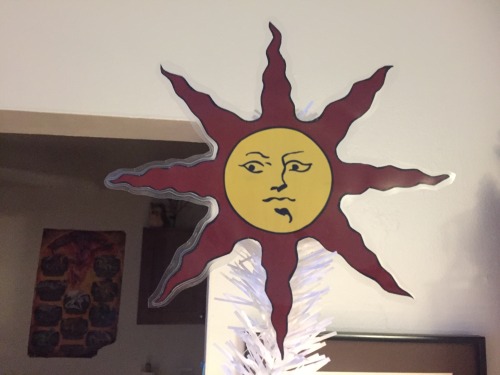 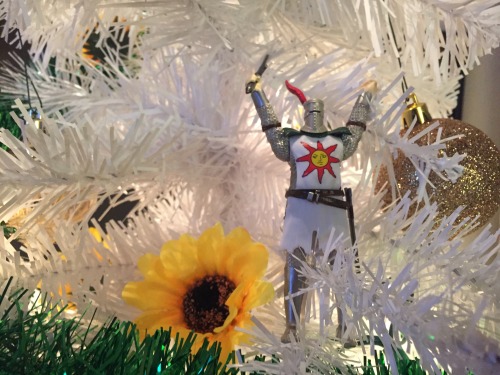 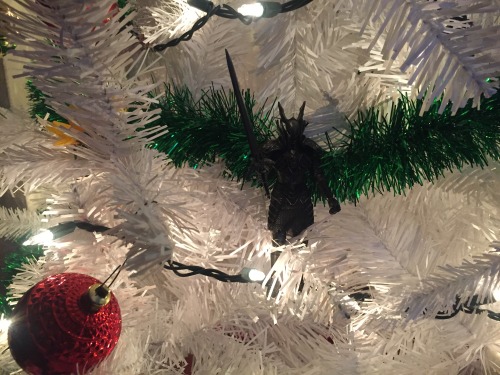 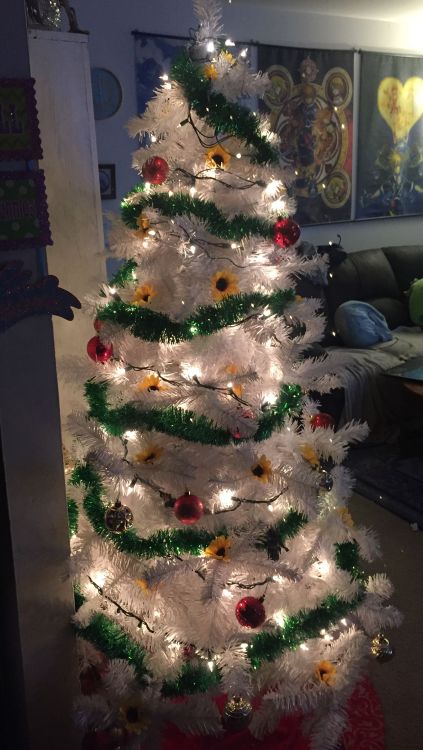 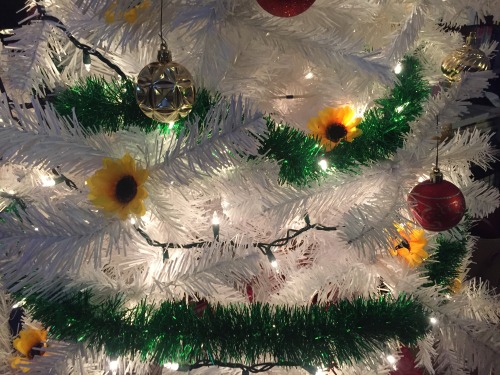 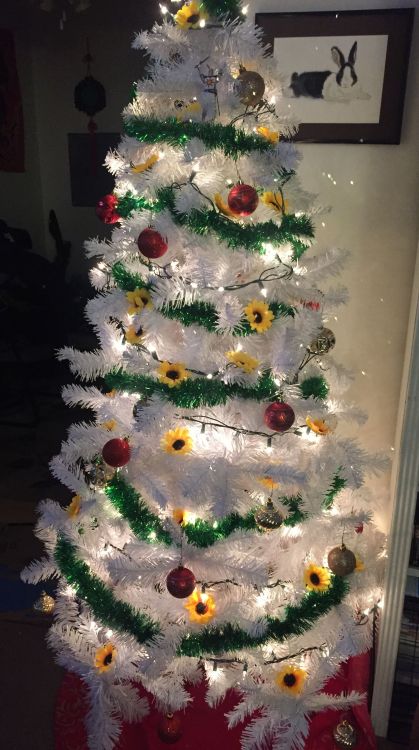 Mayael the Anima as the Firekeeper from Dark Souls 3

Reference is an artwork by Alejandro Lara on Artstation 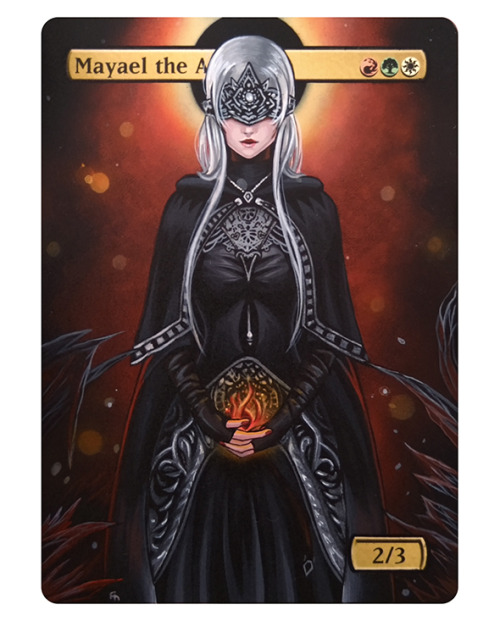 Long after the champion in king plate fell into a deep slumber, an unkindled faced the Soul of Cinder, but met their demise. The other lord seekers congregated to the ancient shrine in search of respite; a pull they all felt deep down, and could no longer ignore. They wait…

…but their Champion of Ash never left their coffin. A force to be reckoned, but ultimately weak alone, the lord seekers look to each other for answers, and find they must take up the mantle as Champion.

What if Gundyr still overslept, and the Ashen One never re-emerged from their tomb? A story idea I made up, wondering what purpose the other NPCs would fulfill without our main character. Would they initially be on their own, but eventually come together? Would they end up killing one another? Would they fight side-by-side with ones they considered enemies turned friends? Perhaps I’ll write about it.

Also if you’ve been eyeing anything in our shop, we briefly interrupt this Huevember to bring you some good news! We’ve got a ton of new dog and dog-adjacent wood pins, some excellent new stickers if I do say so myself, and even better, it’s all 20% off until Nov 30!

So if you feel inspired to get some goodies for your winter holiday of choice, now is a great time to do a capitalism.

New dog link (that will also take you to the rest of our goodies) : https://www.etsy.com/listing/896161608/soulsborne-beast-dogs-wooden-pins?ref=shop_home_active_7&pro=1 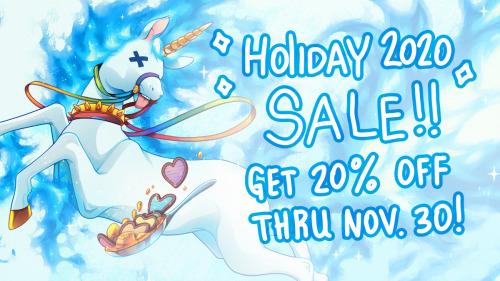 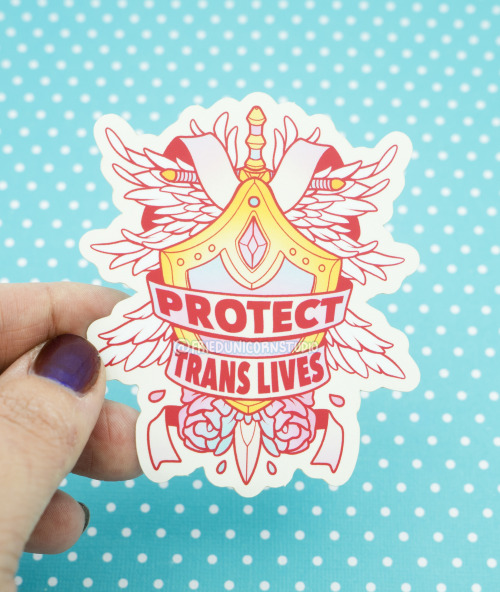 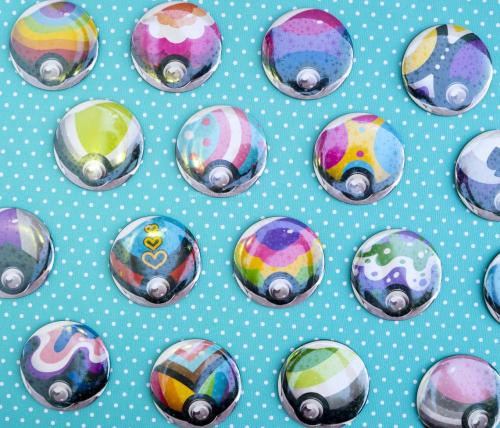 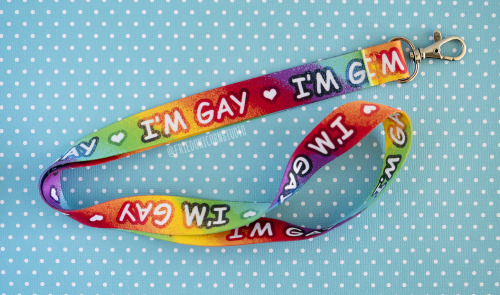 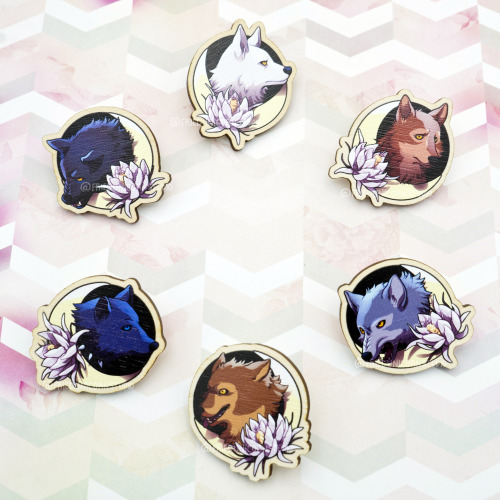 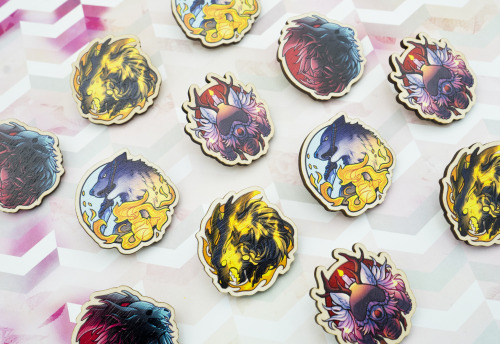 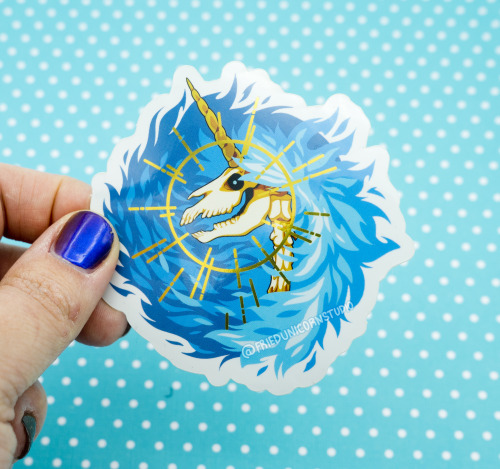 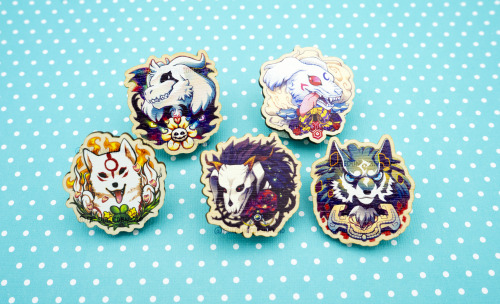 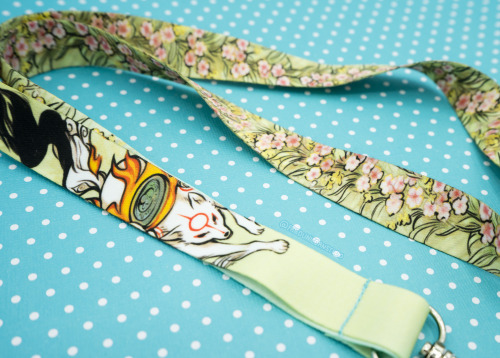 #fried unicorn studio, #wolfs rain, #Kiba, #toboe, #hige, #blue, #darcia, #tsume, #soulsborne, #bloodborne, #dark souls, #sif, #vicar amelia, #laurence the first vicar, #cleric beast, #okami, #seriously i am so thrilled with all those dogs, #theyre all such good dogs!!, #legit tho i just really want to show off the new goods because im so so happy with these, #and also technically one older good because i dont think i posted the rainbow comic sans lanyard here but i think it deserves to be here
25 notes · See All
keryahoraculiText
#dark art, #dark souls, #dark women, #black and white, #dark photography, #occult, #witchersdaily, #candles, #magic, #magick, #veiling, #darkart
23 notes · See All
darthasteriskPhoto

I’ve had this post in my drafts for almost a year 😆. Anyway, Elite Rose Knight and Mini Sovereign (Blue flame) are in the shop (again) 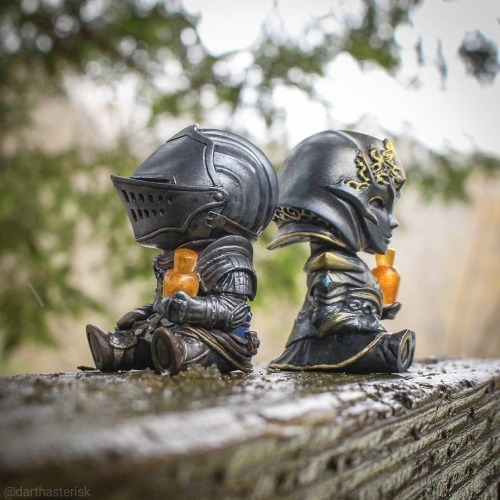 Destroy All Humans is the Dark Souls of aliens.

I’m having too much fun with the Tin Banishment Catalyst. Someone take it away from me.

spare me your humanity

A game similar to Dark Souls, except all of the enemies are horrifically mutated caricatures of real countries’ personifications that highlight their shortcomings.

Women: I’m playing as the female character because I feel like women don’t get as much representation in video games as men do especially women that aren’t stereotypically sexy and aren’t just there for the male gaze and I’m forced to play as male most of the time so it’s just nice to have the option and play as a woman and them being attractive to me is just a bonus but I might replay the game when I’m finished and choose the male character :)

Men: no you just hate men and you should play the character that suits the story more not the one you wanna fuck

Also men: I’m playing as the female character because boobs and ass

#am I wrong though, #why do they get so offended, #just play as your boring male character and go, #video games, #assassins creed odyssey, #assassins creed Valhalla, #call of duty, #dark souls, #the elder scrolls, #the last of us
12 notes · See All
jackscannabinoidreceptorsText

Hi, I’m coping with the absence of Elden Ring and TWOW news by challenging myself to draw ASOIAF characters as Dark Souls NPCs.

I thought the shadowbinder ladies would be a fun place to start. Cryptic, morally grey sorceresses fit the Dark Souls setting well

So here we have Melisandre of Asshai and Quaithe of the Shadow, love these ladies 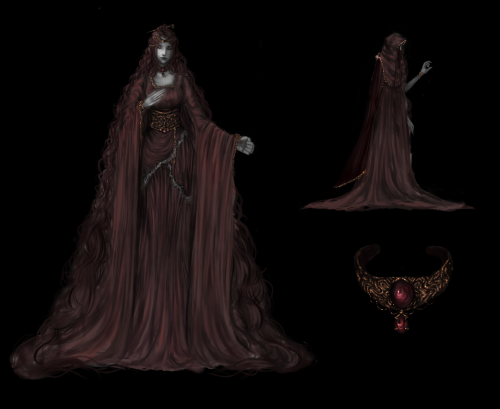 #dark souls, #a song of ice and fire, #asoiaf, #melisandre, #quaithe, #I would have put more time into Quaithe but I gotta cram in some portfolio drawings for colleges
35 notes · See All
izzytimestreamVideo

So I’ve been doing my actual first full playthrough of dark souls and I um… I was not ready for these two.

@onlytheembersremain​ Comin’ through with another 🎁 at 1:47 a.m.

#Not a request, #Dark Souls, #Black Knight, #Black Knight Gilbert, #Black Knight Douglas, #definitely a Path of the Dragon, #that's my computer in panel 1. I transfer all drawings from the 3DS to that so I can post them, #if I see or hear my name I will cry for 40 million years
7 notes · See All
Next Page