This is my version of Black Lady from Sailor moon!
I used all my affection to creating this, so I hope u like it 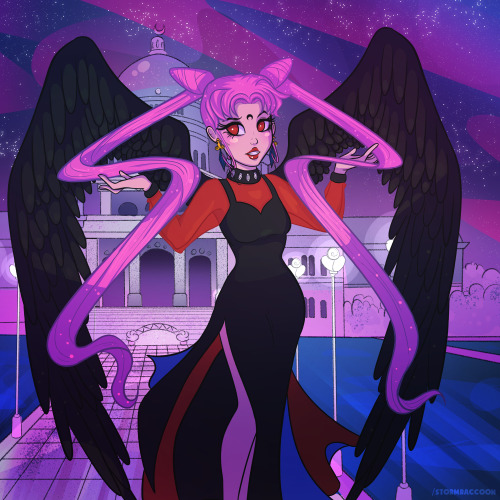 Too Tired to Sleep 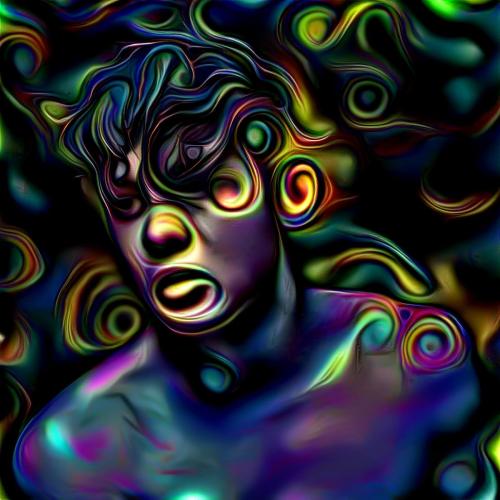 You never earned my love, but I still gave it away
That’s why you get jealous whenever I take it away
And hand my pain to someone else worth deserving
For me, idealizing your figure was so unnerving

Social media expectation is equivalent to cutting your wrists
Once your outer beauty is dismissed, you’ll forget how to exist
You’ll leave behind a halo and leftover angeldust
And all it’ll become is old dirt and some ring rust

I’ve been grieving for someone who isnt dead,

Talking with someone who isnt there.

I’ve been lost, following a road that goes to nowhere

Days and nights slipping through my hands

Playing tag with the darkness in my head,

Now they all think that i’ve gone mad….

My new song “About 2 Believe” out now!

The cliffs are crumbling and

With them, I will fall

To the sea below.

Within the cold depths

Darkness has a melody

So I make the choice

When it seems hopeless.

Find the light within,

Fight to rise above it all,

And keep on going.

Far above her, a faint glow appeared, dispelling the shadows. That was it ! She wanted to reach the light with her hand but invisible claws were holding her back, drawing her deeper and deeper in the abyss. She struggled, now driven by the fear of being swallowed for good.

Liane managed to free her arm from the grasping darkness and threw it towards the light. She noticed with horror that it was loosing intensity.

She redoubled her effort, fighting against the grim pressure that was crushing her lungs. Finally releasing the rest of her body, she began to ascend to the surface, like she was swimming to escape drowning. Slowly, the distance between her and the light was decreasing.

-
I wrote a scene where Liane’s trying to wake up from a deadly nightmare, and I couldn’t resist drawing it. I’m not used to watercolors but I’m pretty satisfied with this one since it fit the picture I originally had in mind. 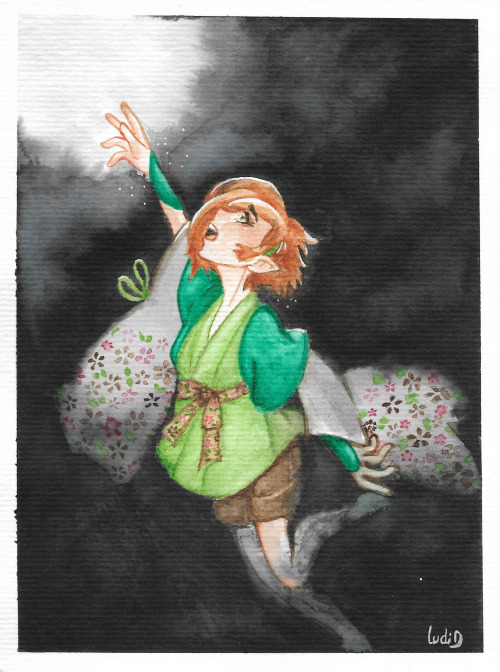 So, as I cannot read Japanese and can’t seem to get my hands on any translations, let me speculate on some things based on what I have seen, for now:

1. Ventus is seen in the same building Strelitzia was killed in, and during his recollection of events Strelitzia appears toward the end. I’ve seen people argue about whether or not Ventus is a “cold-hearted killer”, but consider KH358/2 Days for a moment, where Roxas and Xion were sent to kill each other under the guise of a Heartless. What if the reason that it seems they cannot see each other here is because Ventus sees Strelitzia as something else and strikes her down as a result. The guilt of this act would theoretically make Ventus susceptible to Darkness, who we know hides in Ventus’ Heart to reach the future, just as it had done every other time wielders crossed Worldlines to attempt to end the Keyblade War.

The only thing I am struggling with is that after we see Ava lead Ventus away and then she provides him Strelitzia’s Rule Book - which, like many have theorized, is likely Darkness in disguise. However, given Strelitzia’s arrival and Ventus being there the transition between scenes doesn’t really make sense.

I also see people arguing all the time over whether or not Vanitas is Darkness due to it being in Ventus’ Heart at the main showdown in the Keybalde Graveyard in KHIII, but Vanitas literally calls himself Darkness as an intended bridge point between KHIII and KHUX. Plus I’ve outlined in a previous point the significance of The Block Noise appearing in Daybreak Town - in which Noise appears in The World Ends With You between Worlds as a manifestation of negative emotions, which is Vanitas’ whole schtick.

2. Lauriam is left in the same battered position as Strelitzia when she was killed, so perhaps he becomes Marluxia before travelling to the future. This would hell explain Ienzo’s seemingly throwaway line in KHDDD where he claimed that, if the World someone fell to darkness in was unavailable upon recompletion, ,they would appear in Traverse Town instead, which is where I believe Lauriam and Elrena appeared after KHII

Maleficent is also gone, as is one of the compartments of the Ark, so I imagine she’s back in the future. I think Lauiram was actually taken out by Darkness, and I say this because the compartment he’d prepped for Maleficent appears to have been damaged or destroyed, which is what I believe to have been the source if the destruction in the room. This thus leaves 5 compartments in the Ark, one for Marluxia, Elrena, Skuld, and Ventus - as well as one other, who we know cannot be Ephemer or Brain. Perhaps Demyx? As he is the only one whose whereabouts are unaccounted for - given that Luxord is suggested to be from Yozura’s Worldline.

I’ve also seen it suggested that Luxu will appear to give Brain No Name, but I believe this already happened given that Brain is the only one of the Union leaders who has yet to summon his Keyblade, with the weight of this likely being because he wields No Name.

Unknowns in Our Horizon