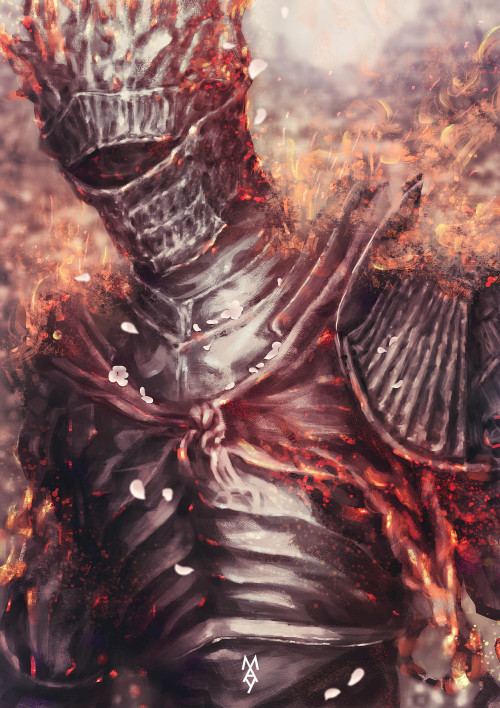 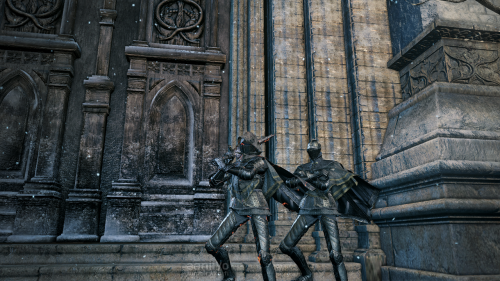 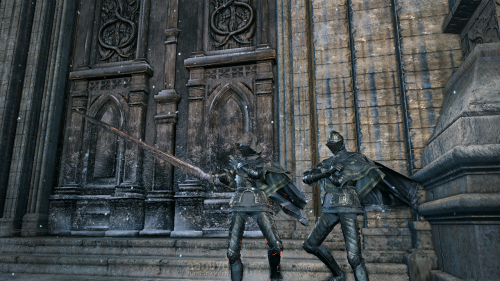 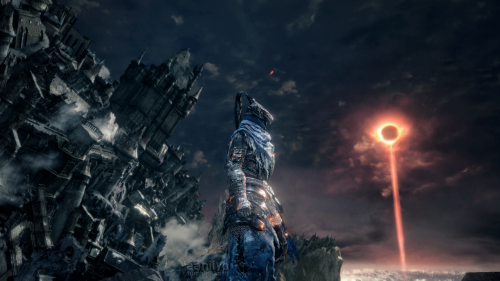 It’s really chilling that in bloodborne the enemies actually SPEAK to you, wish they kept that in dark souls 3

but i don’t care, Prince Lothric & Darklurker both shoot light & dark versions of soul spears respectively so whatever

Due to me playing Dark Souls 3 so much, I cannot unsee pontiff sulyvan doing his boss fight stance when I see images of inside cathedrals. I wanna photoshop him in there. 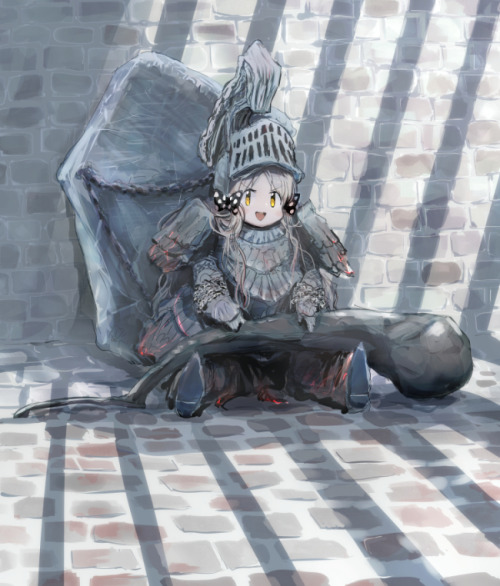 You all are nothing to my blade!

I took benefit from the lockdown to finally play Dark Souls 3, I think I have a new obsession now. 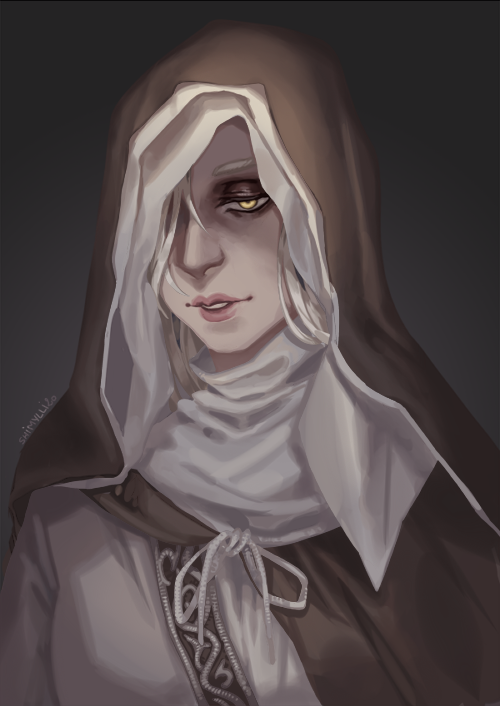 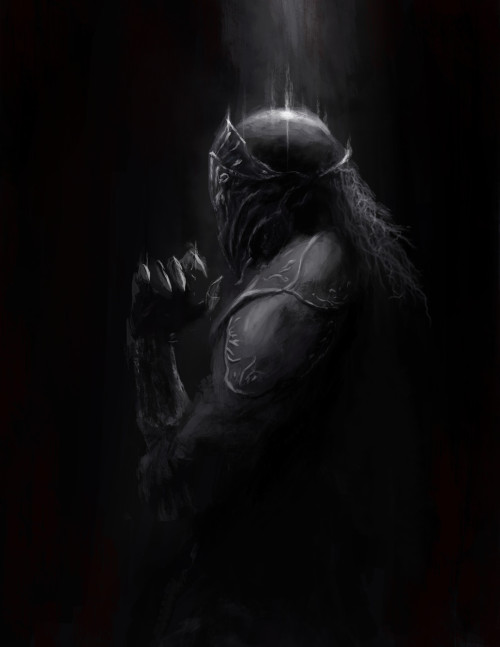 I had a PTSD dream about this shit. Felt hella real for a second. 🤣

There were so many things I couldn’t decide on, including pupil size and hair color. But pretty boy is done for now! :D

He’s a sorcery student that usually keeps to himself. Looks aloof and uncaring but secretly desires romance above all else. Very emotional but very good at hiding it. Any kind of attention coming his way makes his heart race but thankfully he has one hell of a poker face.

He likes reading a lot of different varieties of books and generally gets good grades. But whenever a pretty boy is around all he can do is try not to stare! And there are a lot of different kinds of good-looking guys around him. A hopeless romantic. Always fantasizing…

He likes long walks in the forest and is a skinny boy. Doesn’t mean he’s weak but definitely a runner and not a fighter (he’s an aspiring sorcerer after all. He still has interest in close combat though).

Like a lot of people around him, he hasn’t really seen the consequences of the darksign and doesn’t really care since it hasn’t affected him yet. Though part of him romanticizes the idea of going hollow with a boyfriend, however tragic the idea is.

He’s struggling to find his role in the world and doesn’t know what he wants to do with his life. He has heard rumours of people with no goals in thier life get turned into undead a lot easier and the prospect does scare him but since the darksign isn’t even near his city he isn’t worried all that much. Still doesn’t stop him from feeling a little bummed about it.

His family has basically abandoned him at the foot of the boarding school when he was 5. He sees the school as home and plans on staying as a professor after graduating. He has gone outside school for trips and leisure but feels safer inside the school, knowing every nook and cranny.

Everyone knows him as the guy that always pops out in unexpected places, causing some panic when abruptly discovered. But he never intends this effect and usually tries to stay out of the way of the friend groups that roam the school. He usually gets carried away in daydreaming quite easily and it doesn’t help that his daydreaming face is alarmingly empty.

Edit: HIS NAME IS ADOLPHO CEDRIC!

I wanted to practice some drawing so I asked a friend what to draw and he say FRIKIN “Soul of Cinder” from “Dark Soul 3”, I drew a sketch but it actually looked better than I expected, so I finished it and here is the result… I’m very satisfied. 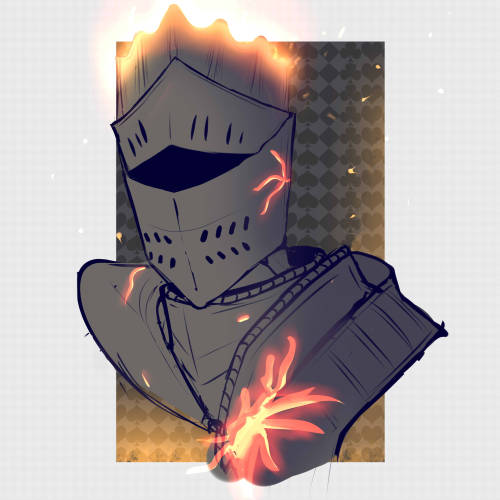 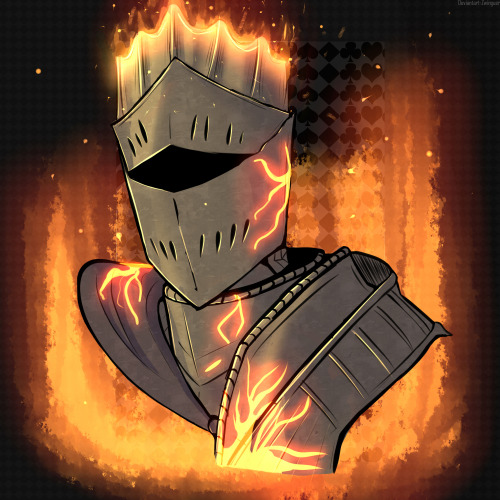 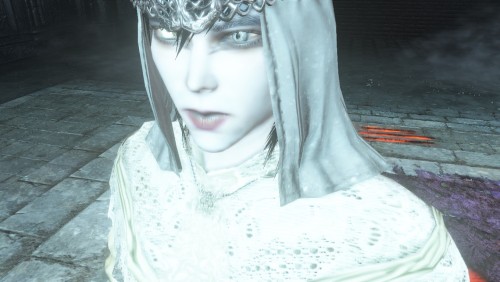 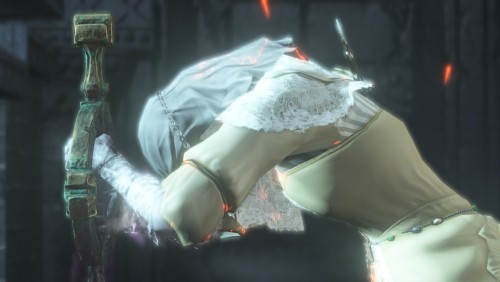 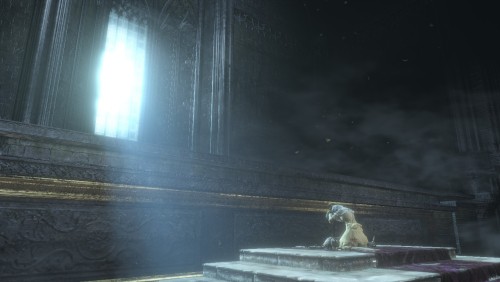 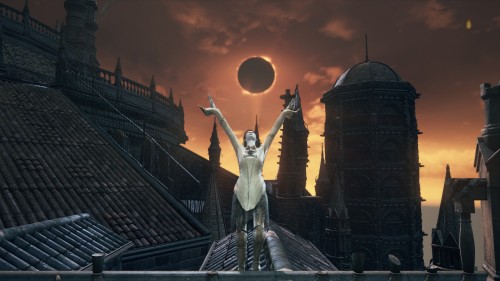 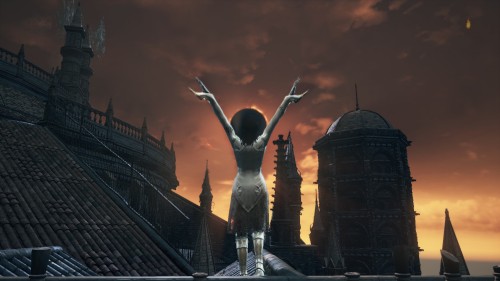