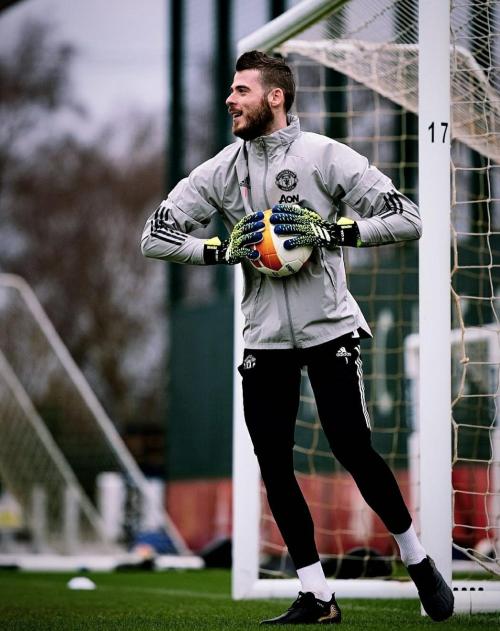 Mike, on the phone: Alright, I’m here, open up.

Dave: As a child, I was forced to eat dog food for dinner.

#source: Vine#lucarioisinthevoid#aguardslife#mike#dave#now i cannot possibly imagine any sort of situation where dave has to open the door to let mike in like mike's coming to his house or smth#but it's a textpost so
0 notes
emi-ramone
Text

A word of warning. I have decided to give my opinion on things in short essay format. I am opinionated. Sorry.

As I have aged, I have discovered more and more that everyone around me is willing to share their opinions on whatever seems most important to them at the time. I must have a bartender’s face, or the parish priest’s, because people often tell me what they are…

TY to @flashfictionfridayofficial​ for the prompt

The substance leaking from the wound in his side pooled glimmering on the floor in little pools and splashes like molten silver, as he stood before the anvil.

The cave was warm, and the great hammer blows rang out across the deep cavern as the thing worked, and his words came out in between the blows of the hammer.

The winged one looked away from the stalagmites and the great pool of molten ruddy orange to the sword, the orange light pricked on it’s broken edge, he was starting to see how that edge was shaped in more ways than he could see before, from it’s dull bar-of-steel origins to the complete sword it would be once again….

A feather dropped, from where his wing no longer was. He looked back at the blade. “Fix the sword” he said, “can you do that?”

The creature turned god knows how many eyes on him,  but the sword was lifted from his hands. And somewhere in some corner of his clockwork soul he felt a gear advance and some piece of the universe “snick” into rightness, although other parts were left wrong.

He waited listening until the winged one had left, and gotten far, until he had left the planet and the last sound of his wingbeats on lava was nothing but an echo.

His one leg dragging awkwardly across the floor,  he knelt down and dipped his palm into one of the glowing pools of bodily fluid.  The crippled smith stared at his hand gleaming like silver. He pinched the feather off the floor and used a scrap of wire to affix it to a necklace chain and toss it to the nearest small lizardfolk.

“Oh Psyche, lord and lady of heart,” he spoke,  “do you mind if i borrow one of yours, she’s needed?  Tell her one of those confounding sharp animals she likes will be involved if it helps?”

As he returned to his bench he cocked what passed as his head as if listening tos something.

“I didn’t say i would fix only one thing, this still counts.”

Time was like that, precise and slippery at once. The winged one would have to learn to ask questions more carefully next time.  And mayhaps in time he would. Those with The Beat in them tended to find it again.

Learning is killing me QmQ
I have very little time to paint, ehhh
(No, it’s not June) 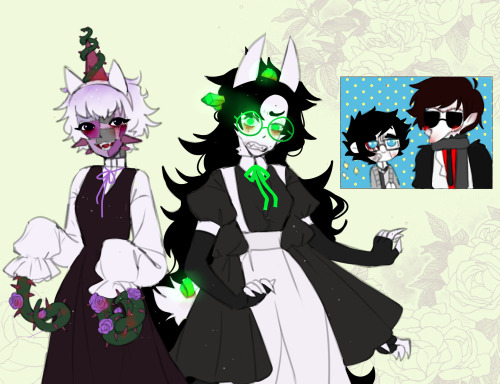 Yearning for a not long distance relationship…

#text#Dave#if you see this I love you!
0 notes
mercyohjeez
Text

Dave: If I pull my foot off and swing it at your head, am I hitting you or kicking you?

Corrin: You’ll most likely mentally scar me more than anything else.