12) What are your guesses for the main plot conflict in the book?

Okay so this is a doozy and kind of a long post but I’ll try my best.

The blurb says they’re dealing with the human queens who are looking for revenge. Their main goal in ACOMAF was to gain immortality through the Cauldron which was why they had that alliance with Hybern. They were not completely successful in that, and so that makes me think that their main motivation in this book is to not only destroy their enemies (the Night Court), but to also gain control of the Cauldron which Rhys and Feyre currently possess. However, they are currently very weak after loosing the war, so they would need to forge the alliance between someone else who views the Night Court as enemies. We’ve seen in ACOFAS that Beron wants to expand into the human lands, which the Night Court does not want, and we’ve gotten that spoiler that includes Eris. I don’t think Eris supports Beron, since he very much wants his dad dead so he could be High Lord (this is from ACOWAR). Beron likely forged a secret alliance with the human queens that would allow him to expand into the human lands, and later the continent, and the human queens would have an access point to the rest of Prythian via the Autumn Court.

Now here’s the issue: we’re in Illyria most of the time, so how exactly are we gonna connect that. Illyria, despite how the IC view it, is a big aspect of the Night Court’s power because that is where it’s armies and primary defenses are concentrated. (Let’s be honest, Velaris is really only just ornamental, there is almost no politics going on there because Feysand just don’t tell people about it + it’s been destroyed before and didn’t impact the larger power of the court as much.) If the Night Court wanted to fight against anyone or prevent territorial expansion, they would send their Illyrian army. But if they have no Illyrian army to do this, there’s no obstacle for the queens of Beron in gaining what they want.

Azriel is also going to be in ACOSF a lot, so I don’t doubt that the little rebellion that was in ACOSF is not going to be addressed to some extent here. Perhaps there are spies in Illyria working for Beron of the queens, since they also hate the Inner Circle. Maybe during some big moment when Illyria is momentarily weakened, Beron and the human decide to strike.

NOW. While of this is happening, there somehow needs to be set up for the next book. I fully believe the next book is going to Lucien, there’s just too many unaddressed threads with his character that I don’t think the plot can wait any longer for him not to have some kind of journey. If we go along with the idea that the humans queens and Beron are going to attack Illyria, based off geography (see: Prythian map), they would have to go through not only the Winter Court, but also the Day Court (which no one knows yet that Lucien is heir to except for Feyre and Rhys).

I feel like this set up is going to happen all the way towards the end. Eris, being in Autumn and hating his dad, will orchestrate the assassination of Beron with the help of the Night Court who already learned a great deal about the queens’ plot. The human queens’ armies have gone through the Winter Court and have attacked the Day Court. Day Court is saved with the help of Illyria and queens are defeated but Helion dies or gets severely injured. Eris, thinking he would be High Lord of the Autumn Court, is faced with the fact that Lucien has the potential to be the High Lord of Autumn and has sent out assassin for him. HOWEVER, because Lucien is also the heir to Day and Helion has died or is dying, this makes thing complicated. Lucien is on the run, Night Court doesn’t know what to do, Autumn and Day are in turmoil, and this is where the next book picks up.

As for how Nesta and Cassian fit into this, they are connected both to the Night Court and Illyria, both have connections with Azriel who is likely spying on this once he gets wind of it through some Illyrian defector, and Nesta has an attachment to her old homes in the human lands, so I feel like a lot of Nesta and Cassian’s journey will involve fighting for keeping the human lands and the Night Court safe. Once they accomplish this, the story will change to Lucien and his conflicts.

- Illyrian defectors who support the queens because they hate the IC

i hope this hasn’t been done before…

I’m quickly writing this down before I forget (the gen z in me is strong) but what if SJM makes Lucien find out he’s Helions son…. now hear me out, she killed off Sam without so much as a wince…. by killing Helion and Lucien inheriting his fathers powers…..

She’s not that cruel….. right?

My bb heart can not go through any more pain.

I thought I might share this. I‘m trying to shift to Velaris since two months. I‘ve tried some methods but I think I still need time to shift.

I wanted to share an example for a Shifting Script especially for the ACOTAR World.

First of all, to those who don‘t know what I‘m talking about: Shifting means switching between different realities. Right now, You are living in your Current Reality ( CR ) and the book, Tv-Show, Movie, etc. you want to shift to is your Desired Reality ( DR ).

If you are trying to shift to another reality, it is important to BELIEVE in what you are doing. It is advantageous to write down a script with rules, etc. to visualize your desired reality way better.

So here is an example :

What does my house look like ? ( or Apartment or wherever you want to live ) : X/Y

Some Ideas for a DR :

And yes, you can get railed by Azriel in your DR 👀

Suriel: What do you wish to know Helion Spellcleaver?

Helion: Am I the prettiest among all High Lords?

Suriel: Why don’t you ask your son?

Suriel: Interesting. You did not know. Fox boy of Autumn court is your son.

I would like to point out that even though the acotar books sexualise Helion doesn’t mean you have too!

Helion is a great character and he can enjoy sex but the fact that he is bi is not the reason he likes sex. He’s sex-favorable and bi. Not sex-favorable because he’s bi.

So please if you’re going to post about Helion expound on what we know about who he is. Because he truly does seem wonderful and if we want how he’s viewed in the books to change the fandom needs to show that we’re not going to accept half-assed rep.

I love seeing sex-favorable lgbtq+ character but not written this way. This is just harmful especially when Helion is such a fascinating character. I mean he was around for the first war! He’s high lord of the day court, the court known for their libraries and as a book-lover that sounds like a dream, We already know he has a badass animal form and it seems like he would do anything for those he cares about and that his court holds those same values and seems to love his leadership. So if you want to appreciate Helion, do it. But don’t just make it about how open he is to sex (because the way it’s written is not good but harmful).

Helion: *kisses Lucien on the forehead in the middle of the Day Court*

Lucien, embarrassed: Dad, half the Court is staring…

Helion, pulling away: Why isn’t the other half staring?!

Feyre: What kind of problem do you have?

Lucien: Do you know how it feel to have a bad father? Because I do, I really hate him!

Feyre: Come on Lucien, Helion isn’t that bad at all.

Feyre got butterflies as she has seen Helion, High Lord of the Day Court, while she has RHYSAND as her mate!

I’m ravenclaw to my last bone, the awesome parts of being ravenclaw such as creativity, wisdom, originality, curiosity, to the awful parts of being ravenclaw (too rational, difficulties in respect others emotional time, willing to cross boundaries for knowlege, etc). I feel like it’s an exact description of Helion, Hight Lord of Day Court. I can spend my day reading and his libraries would be a dream. I also live for the idea of a cunning mind behind a very well cared body.  My mind screams: HELION. 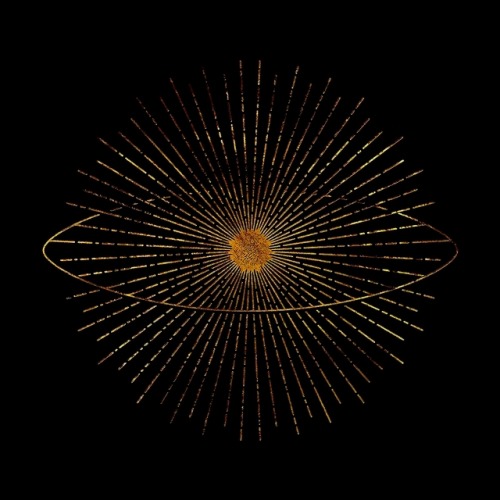 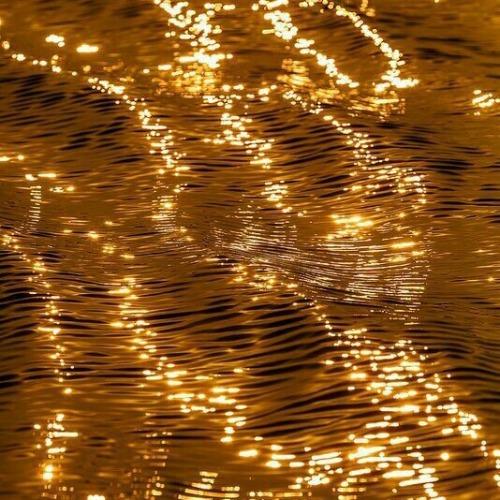 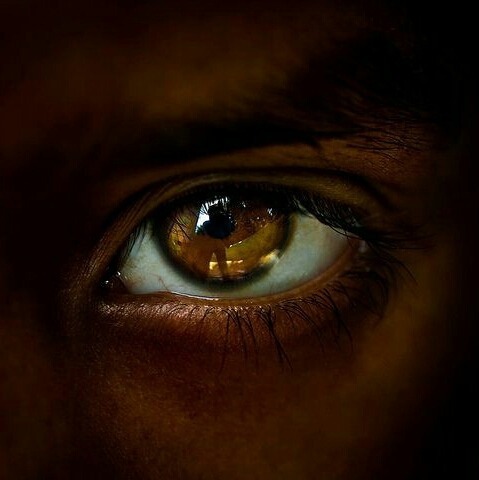 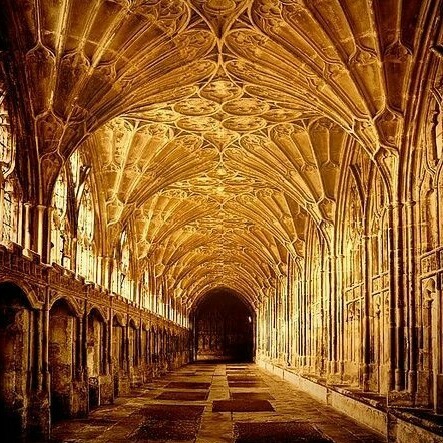 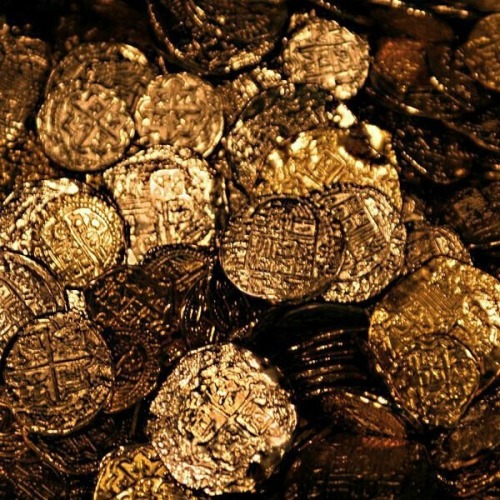 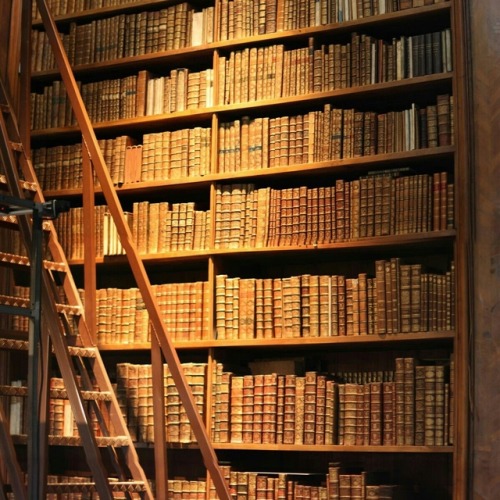 hi!! thank you so much! 💕💕 here’s just a few swimming around my head at the moment! (idk if these are quite “headcanons”, or more just how the day court is set up in my head lol. hope this still works!!)

- they will be trained in all areas, and based on early potential during their basic mandatory schooling they will be sorted

- every member is required to keep personal journals, no matter if they are a scholar or not, and record personal findings, observations, experiences

- scholars are given specific subjects of study that they will focus on for, likely, the rest of their existence

- inventors are, like scholars, assigned a certain fashion of invention they should be working towards

- once sorted into the role of a scholar, the apprentice is given a small line of words from the scholar of their line of study assigned to train the apprentice from a book of the scholar’s choice related to their field

- the words are tattooed on the underside of the forearm

- a scholar honors any member of the court with a tattoo of a line of the scholar’s own words, quote, or academic symbols

- any destruction of books, inventions, or any form of recorded knowledge is immediately punished by death

#acotar#lucien vanserra#day court#elucien#helion
30 notes
illyrianbucky
Text
Azriel: When you said you’d do “magic in bed”, this isn’t exactly what I was ex-

Lucien: [holds up eight of hearts] Is this your card? 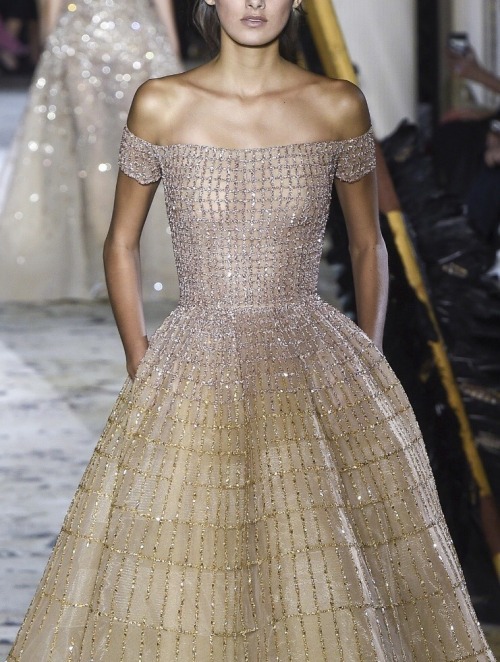 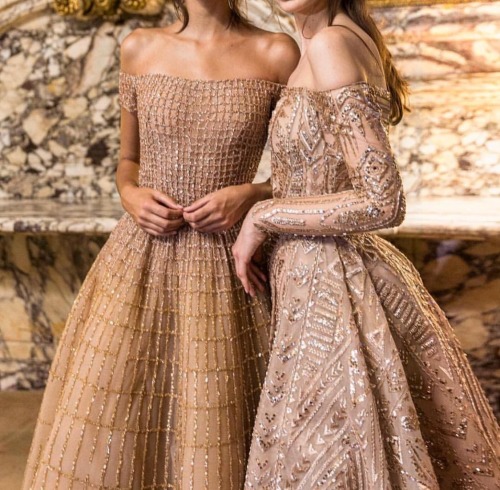 Helion is my favorite cinnamon roll that could actually kill you

Also his dirty mind is a MOOD