LOOK AT THIS BEAUTY!!! HE CAME IN THE MAIL TODAY!!

The stand this time came in a box.

And I have to say the box itself is also fucking hot!

The inside does not look so nice but our main spotlight is in there so I’m not gonna complain.

I lined him up with other stand designs and this is just heaven.

today I offer you soukoku

loved that you picked this outfit for him. it suits him really well aggghhhh i had to draw it~

Odasaku: Dazai, you need a hobby

Dazai: I have multiple hobbies

Odasaku: Being sad and wanting to die aren’t hobbies, Dazai

Then, they jumped off a roof and still alive…

Here’s a page of (mostly) Akutagawa doodles! He’s so fun to draw! My opinion on this has nothing to do with the fact that I sometimes forget to draw eyebrows! 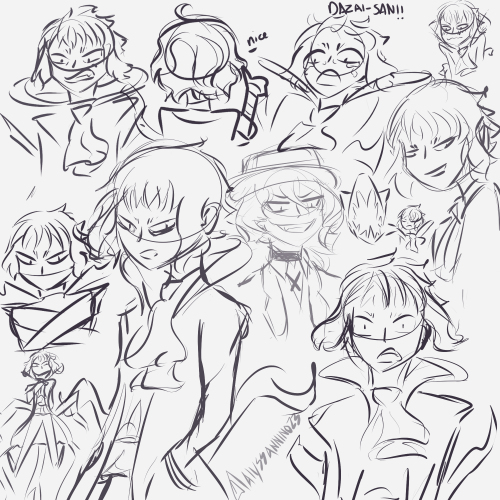 #akutagawa, #bsd akutagawa, #Nakahara Chuuya, #Dazai Osamu, #bungou stray dogs, #bsd, #i really like doing doodle pages, #it's been a While since the last one i made, #and what better day for an akutagawa doodle page, #i'm love him and his no eyebrows havin self, #my art
23 notes · See All
misstinfoilhatText

Found this on pinterest. I’ve been struggling with a bit of a writers block lately, so I would love it if anyone would ask me for a drabble something about these following characters, for these following prompts:

I will try to write something during the weekend!

Chuuya: What do you think about me?

Dazai, on the inside: It’s impressive that such strength and ferocity can be contained in such a small vessel.

On the day Dazai Osamu was supposed to die, his attempt to finally end it all was harshly interrupted by a call of his former best friend who he had not spoken to in years.

A former best friend with a son Dazai had not known of. And he had a request that might derail Dazai’s plans more than he had initially thought.

Or: the fic where Dazai learns the hard way that family is what you make it.

Dazai gets an unsettling call.

The pressure finally leads to Chuuya breaking down. 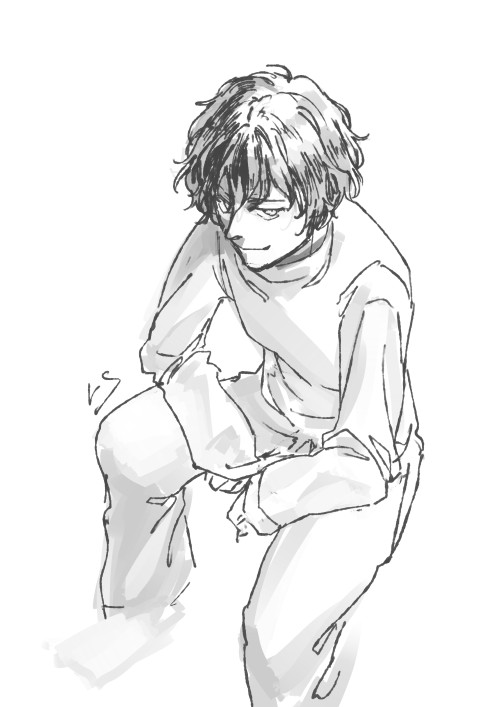 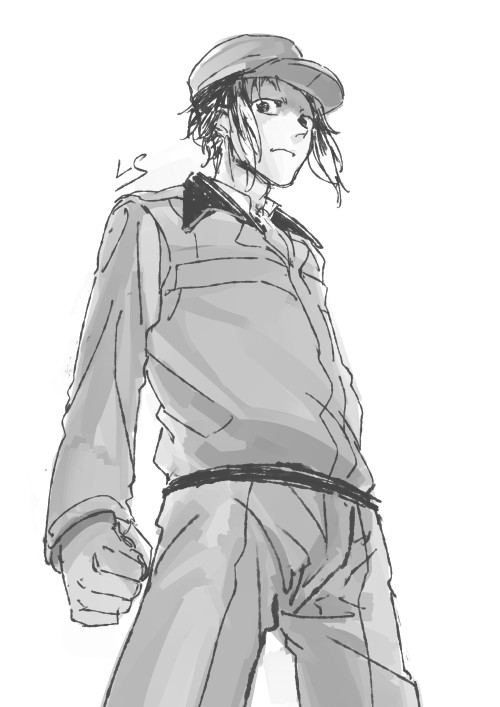 Description: A gift hits y/n and turns her into a smaller version of herself, Dazai looses it.

Notes: Here is the fic version anon! Sorry it took me so long :) It’s kind of short because I got writers block half way through. I’m sorry!

She wasn’t sure what had happened, one moment she was fighting and the next she laying on the ground. Yet, as she looked around she realized the world had either gotten bigger, or she had gotten smaller.

She looked around, confused. Why was she so small? How did this happen? She wanted to find her partner, so they could fix this. But only god knows where he ran off to.

i take what i can get.

(we just need chuuya to come back now pls)

#aesthetic, #bsd, #bungou stray dogs, #dazai osamu, #edit, #moodboard, #fyodor dostoevsky, #bsd dostoevsky, #fyodor x dazai, #dostozai, #who calls it dostozai tho, #only the russian fandom, #and we don't talk about this hellish space, #nothing but thieves, #yo check out their every song, #here i used you know me too well and broken machine
5 notes · See All
totallycorrectbsdChat
Dazai: Stop it! Do you want me to never talk to you again?!
Chuuya: ......
Dazai: ...What?
Chuuya: Hang on, I'm considering.
#dazai osamu, #chuuya nakahara, #source: grace and frankie
69 notes · See All
Next Page