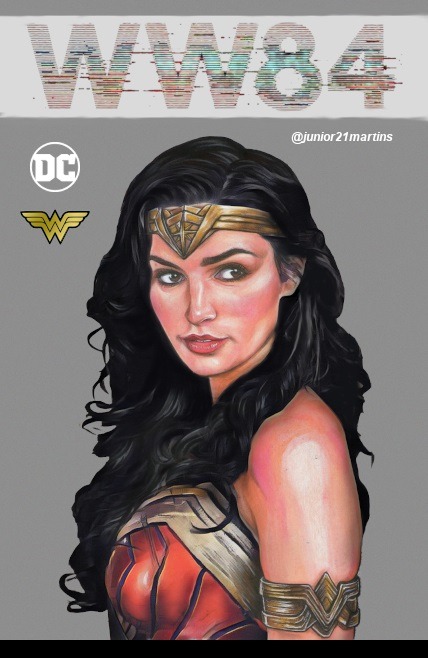 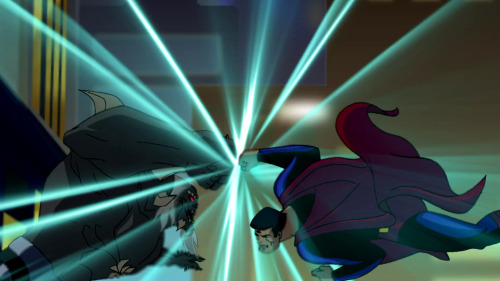 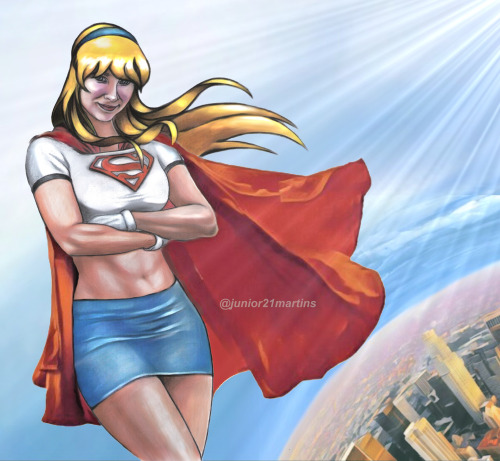 Hello everyone! This is an open creation event, which means anyone can create anything they want based on the prompts provided, given that it’s jondami focused. Anyone who creates for this event is free to use the tags “#jondami week” and “#jondami week 2021” for exposure, however not everything may be reblogged or promoted by us.

we will not reblog:

Lastly, admin discretion trumps all. If we do not feel comfortable promoting something on our blog, then that is a decision that is up to us. We are in no way obligated to give an explanation for specific situations. We are people too, and we are entitled to our personal comfort and privacy.

Just to be clear: just because you create for the event does not automatically mean you will get a reblog from us, but that shouldn’t discourage you from creating for the event anyway. This is an event meant to boost content for a ship that we all love.

We hope that above everything you all have fun. We can’t wait to see what everyone creates! 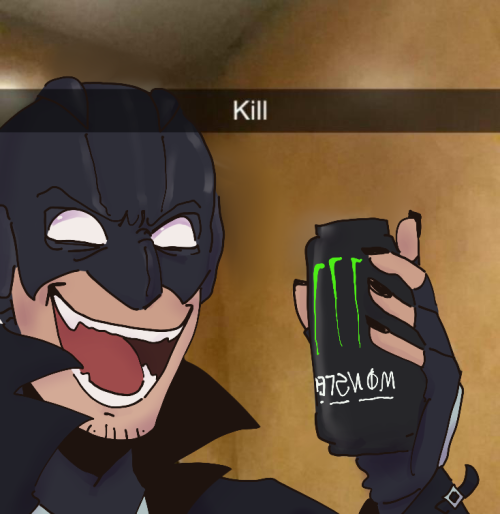 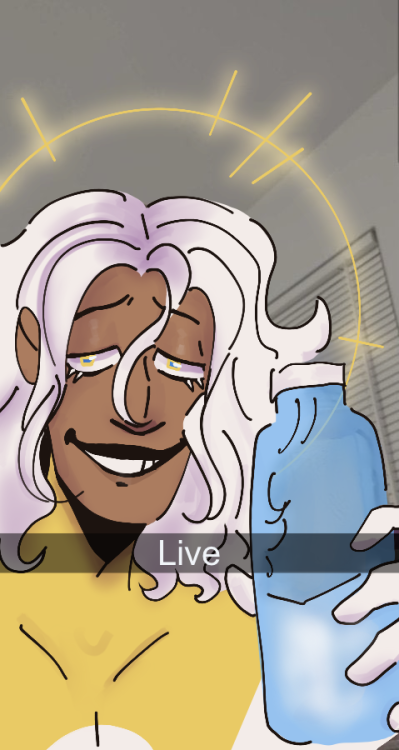 Meet Mahalia Jackson…well know for her amazing Gospel sound.   She was surviving a very hot and humid day in DC at the Lincoln Memorial in late August 1963.  It was a day when something almost DIDN’T happen.  Martin Luther King Jr decided the day before to drop “I have a dream” from his speech.  While giving his 5 minute speech, she yelled out “Tell them about the dream Martin”.  Feeling he…

You don’t have to. I’m already gone. 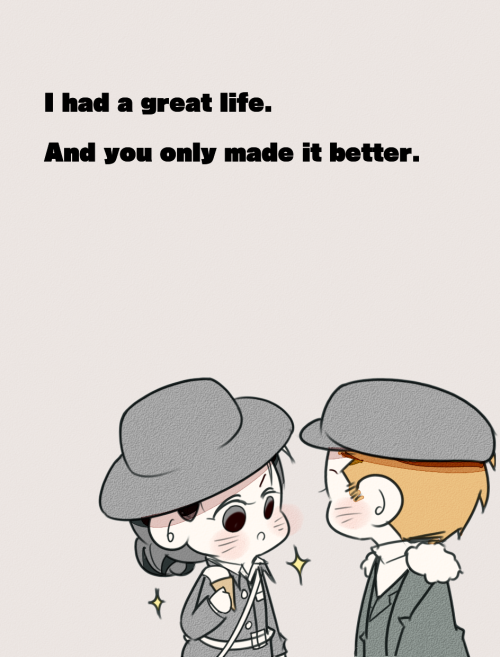 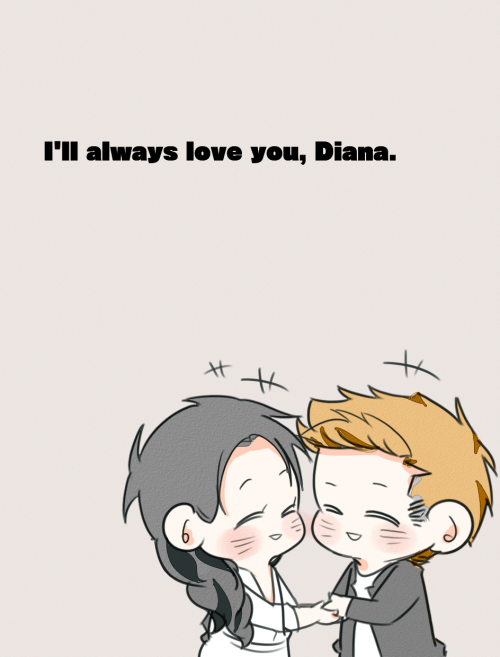 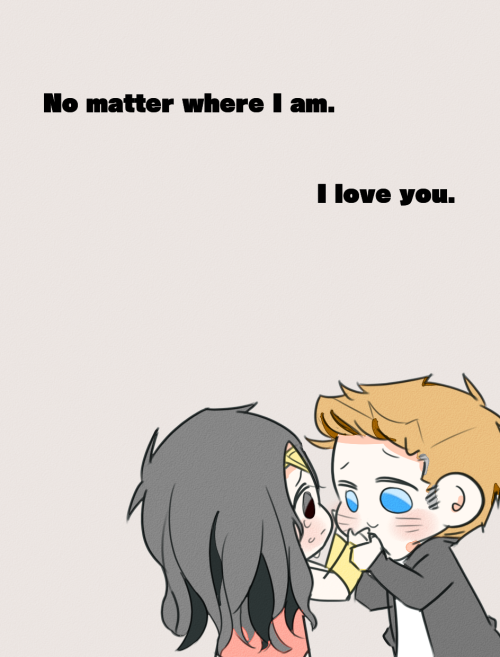 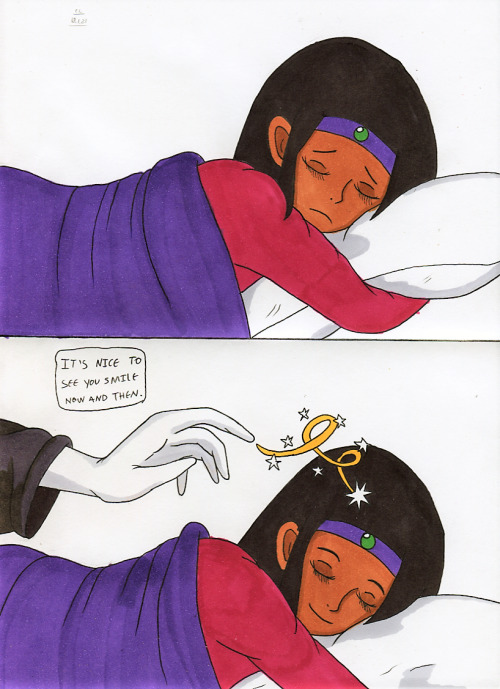 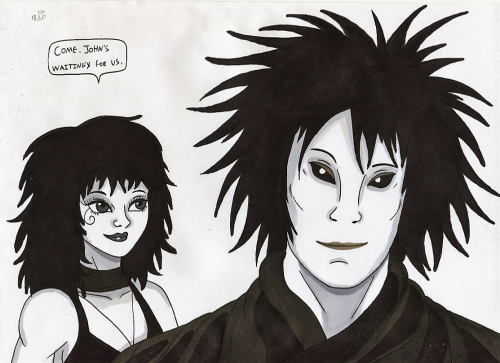 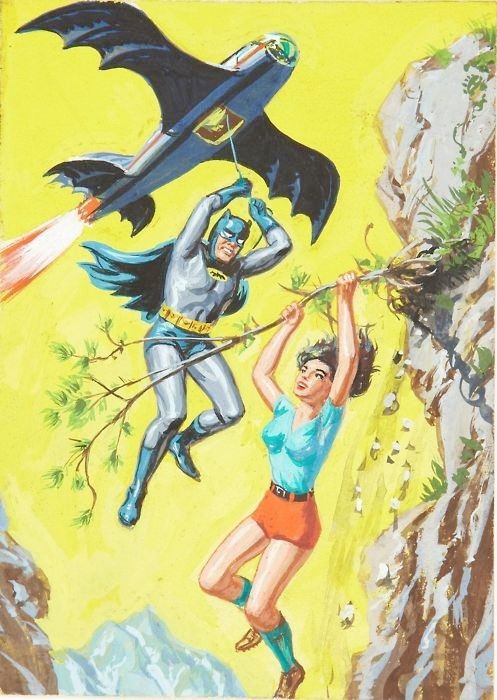 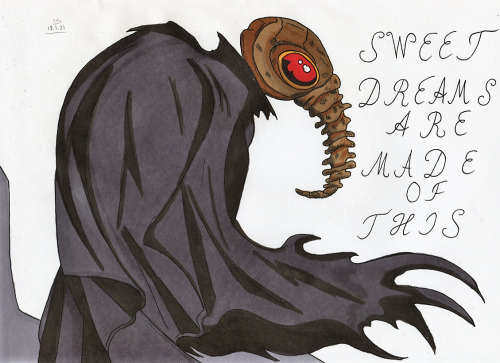 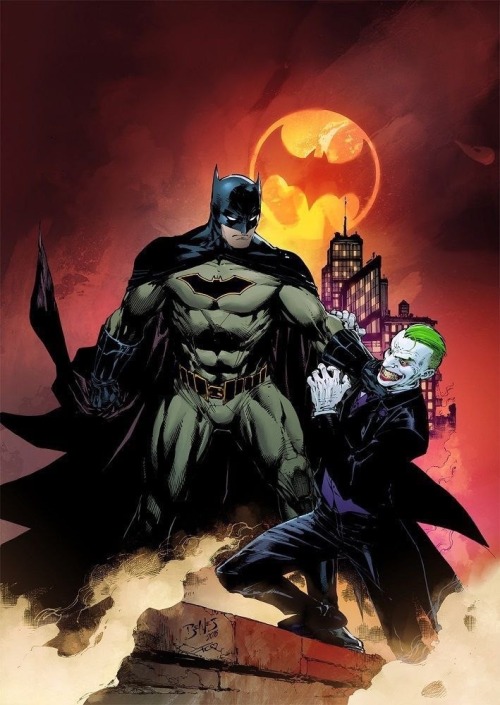 Remember, remember the 5th of November… Salutations, I just watched V for Vendetta for the first time. It is 3am. I have many, many thoughts about how much I love it’s relevence for what’s going on in the world today. Given it is 3am, my brain is sleepy and not addequtte for such a task. May we start a thread of great and relevant quotes and ideas and scenes from the movie? I shall start.

Thinking about Nightwing Steph on this day 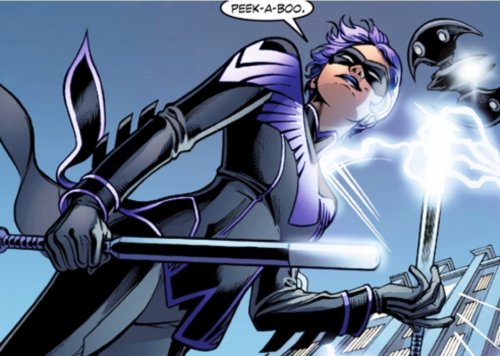 Roy, lighting a marshmallow: I’m lighting this in my hand 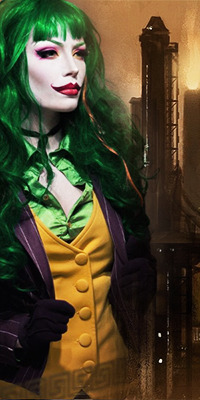 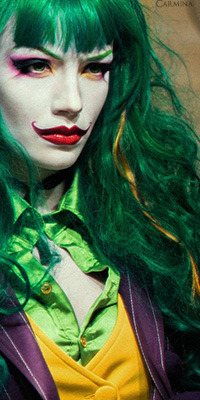 Jason - Yeah, right after my brother becomes CEO of Wayne and that I’m of age to get my inheritance.

Jason’s Dad - Look Jason, I AM YOUR FATHER not Playboy Wayne!

Jason - “The Dingle Berry has left the Room”

*Cass dropping down and knocking out Jason’s Dad*