Clark Kent ripping off his shirt!! 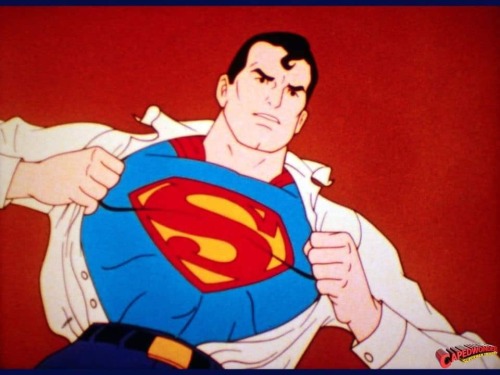 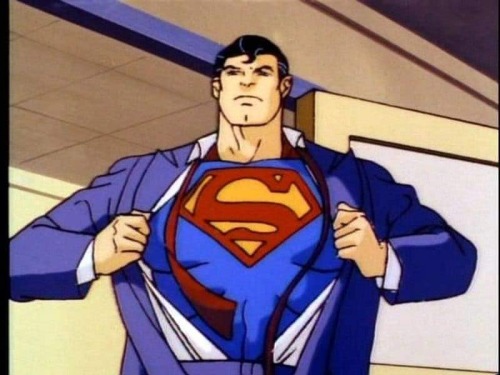 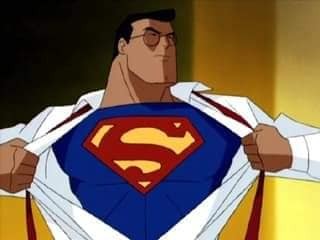 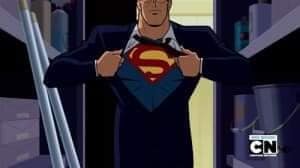 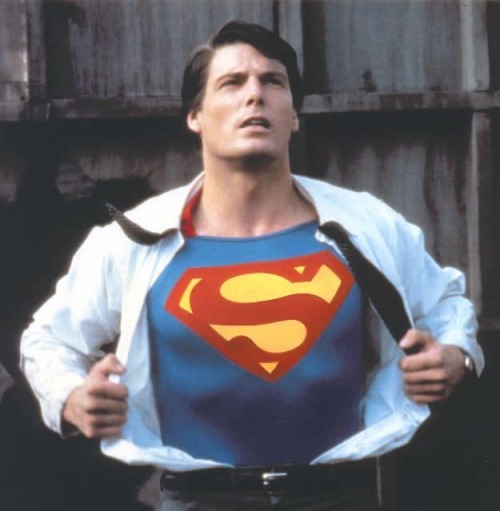 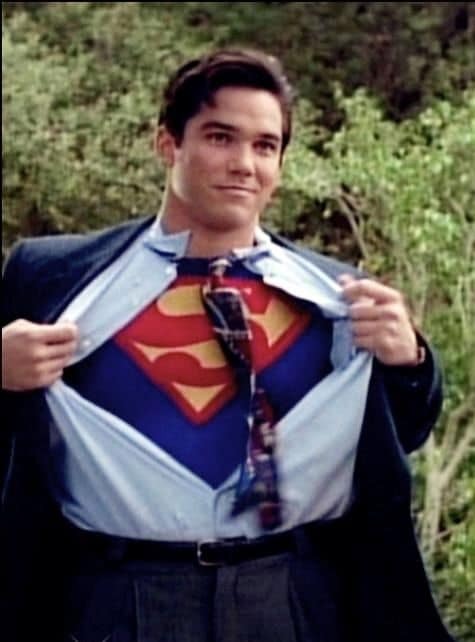 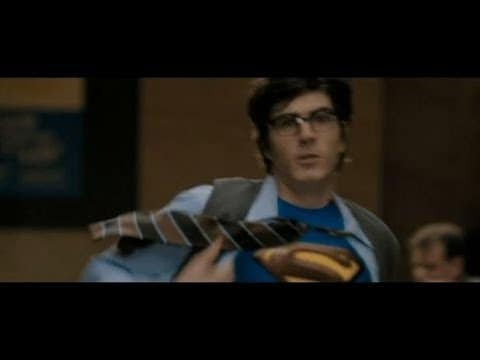 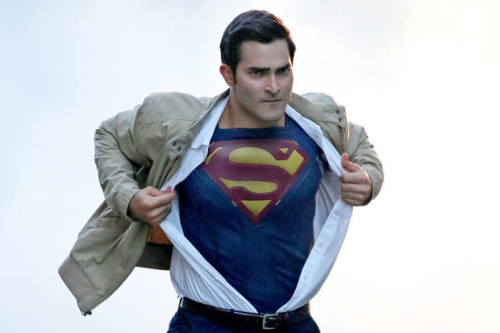 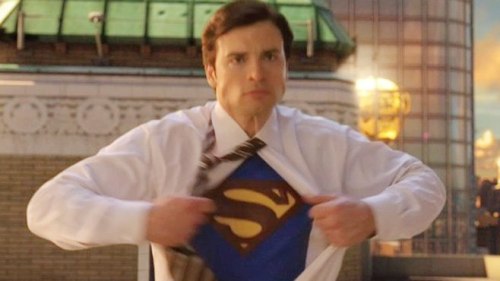 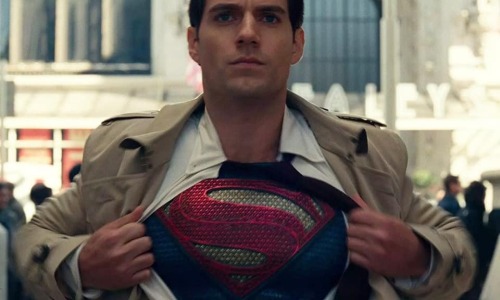 Send me your most ridiculously terrible Scarecrow screenshots/ comic panel rips I need a new avi and I want it to be that hoe lookin his worst! 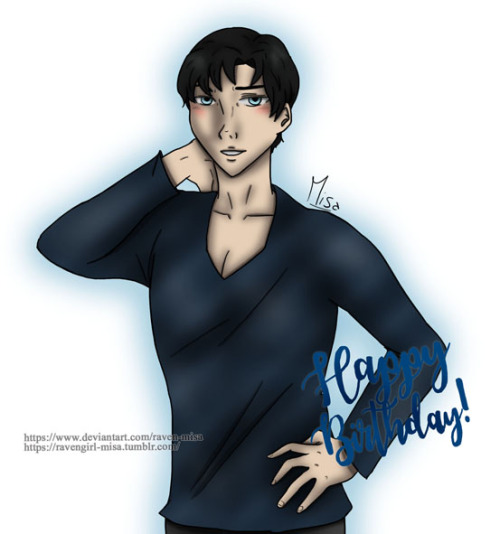 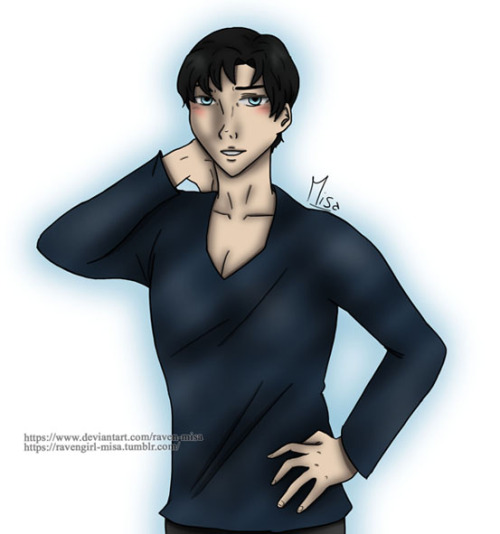 had a dream my bf was atlantean and ran the justice league,, your mans could never

Since the Justice League Dark 2 trailer has dropped, I’m going to run through the next few films in the lineup…..

We join the Teen Titans as they track down a terrorist cult led by Brother Blood, who wants to use the Titans powers to become god. He hires Deathstroke who enlists Terra, a teen who he rescued from a lynchmob led by her parents, to infiltrate the Titans. She spends a year gaining their trust and just before Damian can rat her out she and Deathstroke kidnap them all.

Nightwing just barely gets away and plans a surprise attack while Blood and Deathstroke double cross Terra to give Blood the powers. Nightwing arrives and in the following fight, Deathstroke, Blood and Mayhem are killed in a cave in caused by a furious and guilt ridden Terra who dies as a result leaving Beast Boy who had a crush on her heartbroken.

Later we see the Titans get a new member named Wonder Girl.

We also see the original test subject for Blood’s experiment appear alive and well, his name is Jericho.

Amanda Waller is dying, she’s got a terminal illness that can’t be cured but she hears of something that can help her: the Get Out of Hell Free card, a card that can let her into Heaven when she dies. So she sends the Suicide Squad(Deadshot, Harley Quinn, Killer Frost, Copperhead, Bronze Tiger and Captain Boomerang)on a mission to get it.

Soon they learn that they aren’t the only ones who are after it as Vandal Savage steals it and Reverse Flash wants it because he’s slowly dying because he’s actually from the Flashpoint timeline as he vibrated into this timeline just as Flashpoint!Batman blew his brains out. The Squad gets free and the following fight ends with Frost, Copperhead, Bronze Tiger, Reverse Flash and Vandal Savage all dead and only Deadshot, Harley and Boomerang survive.

In the end, Deadshot meets with his daughter, Harley and Boomerang are in jail and Waller has the card….which was used on Bronze Tiger thanks to Deadshot.

John Constantine, fresh off his adventure with Justice League Dark helps out an old friend with a demon problem. We learn of his past exploits that ended in tragedy which causes a demon named Nergal to haunt him.

In the end he defeats Nergal but at a high cost: Chas, his longtime friend will not remember him and his friend and his family won’t remember each other.

Taking place right before the next film in the lineup, we see Wonder Woman go head to head with to Villiany Inc., which has Giganta, Silver Swan, Cheetah and Doctor Poison in their organization.

With help from Etta Candy and Steve Trevor, she beats them and with help from Swan beats Medusa and saves her island and her friends. She later confronts the mastermind behind Villainy Inc, Cale who wants to raid Themyscira to use the Amazon’s tech to which Wonder Woman dares her to try….

It’s a normal day on Earth but up in space a meteor crashes down in the ocean which houses a vicious monster named Doomsday who breaks out of his pod and rampages across the coast before heading inland. The Justice League intercepts him but are no match for the monster who takes out half the Justice League before Wonder Woman arrives.

Wonder Woman is taken down but Superman, who just told Lois everything, arrives and him and Doomsday clash in a smackdown that wrecks uptown, damages a bridge, messes up a harbor and a dock and levels the Hall of Justice it ends with Superman and Doomsday killing each other. A funeral is held as the entire planet mourns the death of Superman but later that day, Superman’s rocket takes off and a figure flies away from the mausoleum….

During the credits we see 4 mysterious people,

A prototype clone of Superman escapes from Cadmus…

The figure from the mausoleum watches the rocket crash in the North Pole with a crystal structure appearing…..

And up in space, a cyborg lookalike of Superman arrives on Earth……

In the bubble are Raven, Damian, Constantine, and Superman. 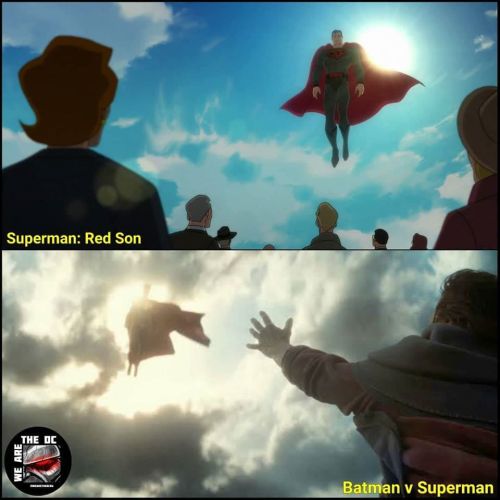 Reblog if you ship them.

Someone who hasn’t seen Harley Quinn, explain this 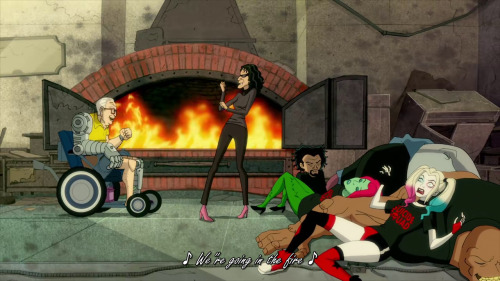 Perfect Harley and Ivy from the DC Universe animated show by Bryan Mon! Drawn at my request!

NEXT WEEK we BATTLE!!!

The man behind the character designs of some of your favorite CARTOON NETWORK current and classic toons is coming back to the TALK TIME LIVE podcast NEXT WEEK! 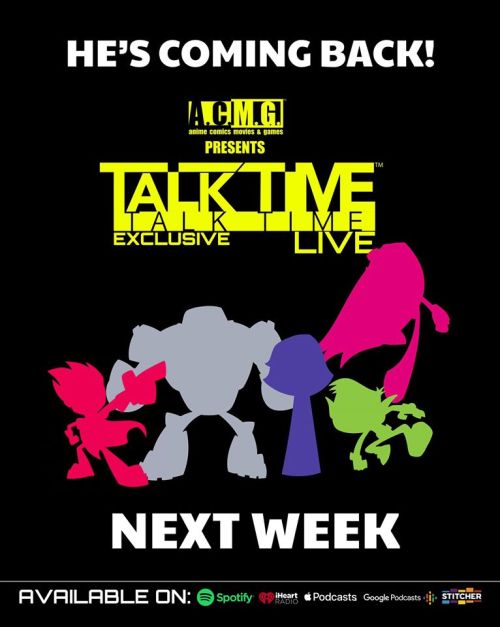 An old drawing from 2016 that I never finished coloring. I’m so sorry çwç
“Look at her!  Isn’t she the most beautiful girl of the universe?” 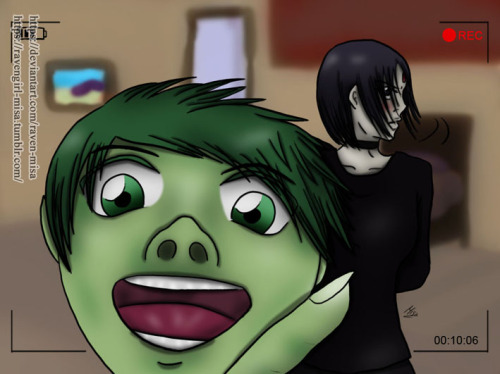