“Open up you lovin’ arms, Watch out here I come~”

the last days have been crazy and I’m in a bad mood. so yeah memes ✌🏻😔✨

My design for Dick in my fantasy au!! He’s half faerie half air elemental

White version of the outfit under the cut

(Check the replies for link to the fic series)

Some old doodles for my fantasy au

Jason is a phoenix, Bruce a werewolf and Tim a cat shifter

(Check the replies for the link to the fic series)

good morning to the 3 jaimeddie shippers out there… the rest of you???? 😑😑

jon and damian with my dc ocs!! i redesigned bonnie a lot lmao

lou is a new kind of magician i thought up called “weavers” who use magic threads and stuff. i kinda took some of yuzuha’s characteristics and put them onto her

bonnie is p much the same, but i’m more sure of her mo this time around. she sort of has a “i’ll do what he can’t do” concerning her vigilante stuff with damian. i am also not 100% sure of her alias atm but i can always change it yk yk

also these kids r in a universe that’s almost completely divorced from the dc comics storyline cuz i have no idea what the fuck is going on over there!!!!!!!

Concussion? No problem! Use big brother as a pillow today!

Also what book do you think Dick is reading to Dami? pls let me know 🕵️

Ever since the Starfire costume came out, I’ve wanted to draw it and join the wave of fan art and excitement that I see. T - T 💔💔💔💔 unfortunately, it’s taking me longer than I want.

A little baby Jason for Thanksgiving!! Alfred took the picture😼

First time drawing The Master of Fear. It turned out surprisingly well! Jon is so much fun to draw! 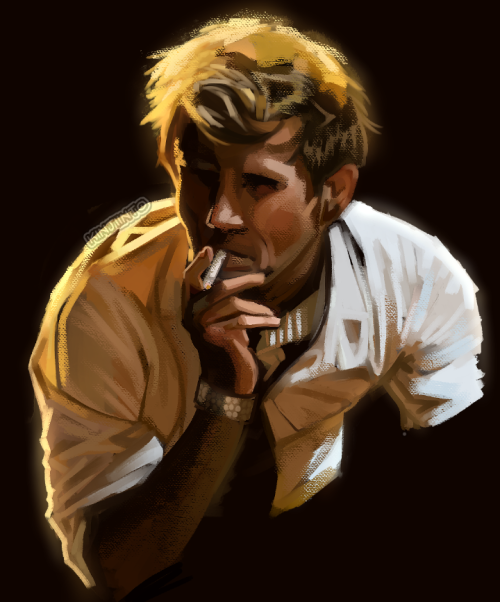 These were submitted to me by my friend who wishes to remain anon, who made these drawings of jason todd and dick grayson being affectionate with one another.

this is in response to the Gotham Knights twitter post takedown of an art showcase including a drawing of jason todd and dick grayson holding hands.

for their reference, they these pictures of Mads Mikkelsen and his brother Lars being affectionate with one another.

because guess what? brothers can be affectionate with one another.

hand holding is not inherently romantic, nor is it progressive to think of it as such. the GK twitter… happenings, are a showcase of how anti/purity police rhetoric both invites and sustains toxic masculinty and homophobia. there’s also the possibility of cultural differences, for example in turkey where hugs and cheek kisses are an incredibly common greeting for family and family friends. the individualistic american view is rather disgusting by itself but paired along with this backlash was even worse. furthermore, for the people going after the artist, their intentions (even if they had made it with the intention of shipping), aren’t relevant once the art is released to public view as it is then left up to interpretation by the viewer themself.

here are their thoughts:

“I completely agree with what was said above. Siblings, whether or not they are related by blood, can be affectionate. In regards to the art that was showcased, I thought it was completely fine and it didn’t even cross my mind that it was ship-art.

Even if was ship-art, it wasn’t right for hundreds of people to start attacking both the artist and company twitter accounts.

Sorry to burst you guys’ bubble, but it was obvious, even in the GK discord itself, that the mods themselves didn’t interpret it as ship art and the mods went on to elaborate that they didn’t care if it was. They were looking for fanart of Nightwing, and who was the art of? Nightwing!

They weren’t promoting anything. It was a piece of fanart they happened to choose for this showcase and nothing more. This was blown out of proportion and rather ridiculous.

this is a mishmash of.. so many different aesthetics I can’t even list them all

anywho, kori brainrot am i right girls and gays? 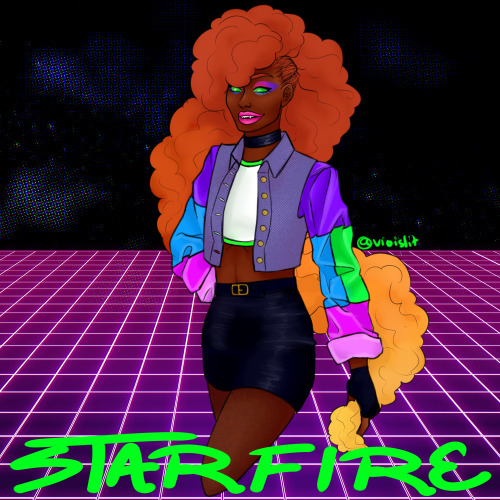 Casual reminder that I’m stILL HERE! ME! EZIO! EZIO AUDIT-oop. Lost my shit there for a moment.

Anyways. Been in a bit of a slump recently, between rereading my favorite book series of all time and bouncing between hyperfixations like the the understimulated adult with add that I am, and kinda feeling less than satisfied with myself artistically, I just haven’t drawn much worth sharing, tbh. But I did manage to doodle a Raven today, so you all can have that. It’ll probably get lost in all the Destiel shitposting going around, but S.O.C.K.S.

This month’s poll winner is Harley Quinn and based on a colour palette suggested by my patrons. Chose to draw this gorgeous version designed by Otto Schmidt.
If you like to participate in the polls and help me decide what to draw each month, join us on Patreon! 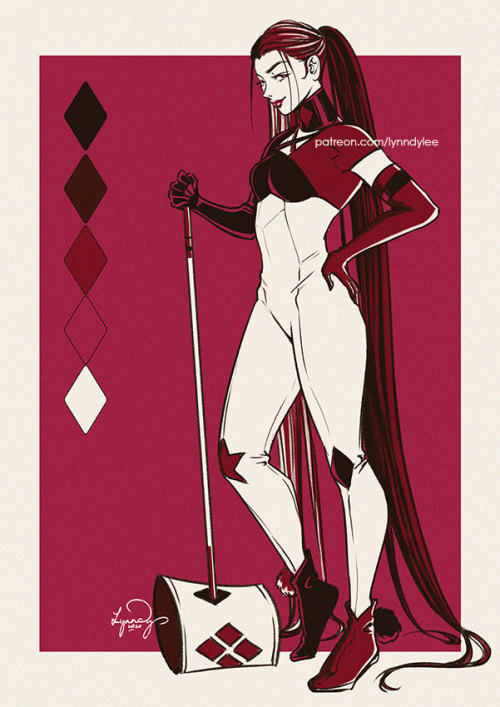 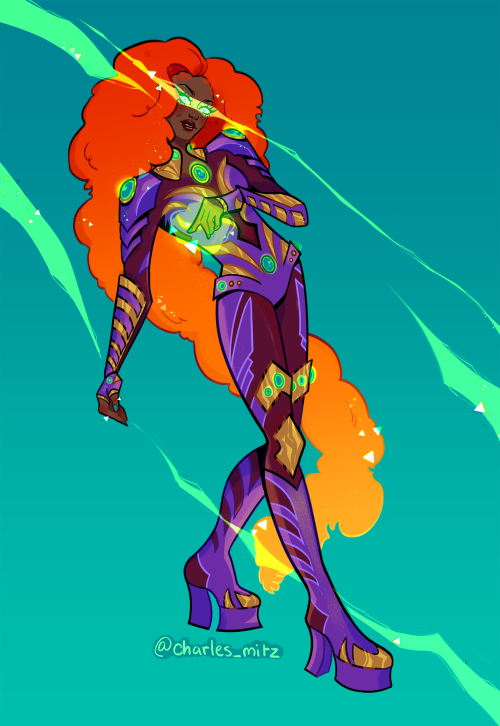 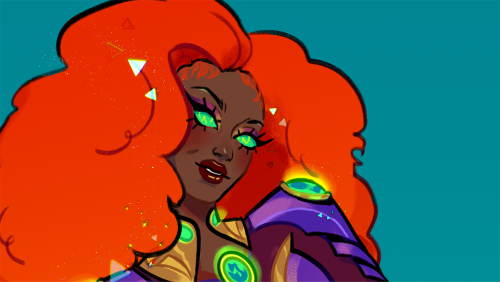 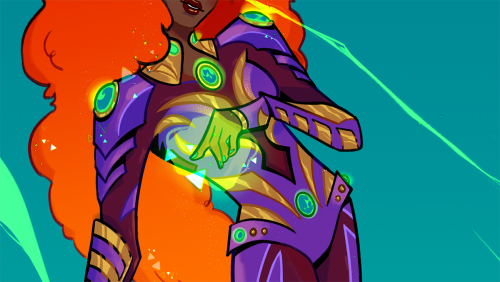 We all know Dick Grayson portrayed as a Talon. But what about Jason? 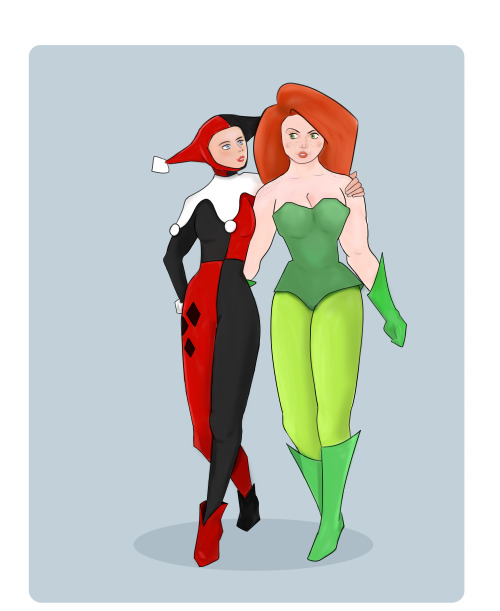 Behind this im gonna drew a lot for some doodle it was fun. Also the result it looks a little bit interesting is the detail!