Robin Musings, as per John Constantine

Jason. You idiot. This is why we all love you. I’d probably say the same stupid shit or a sarcastic remark if I were in that situation.

#stephanie brown, #dc spoiler, #batgirl iii, #requests, #dc, #my art, #rip to how mfn messy this is id say im sorry but i did this in like 30 mins fhsksh
116 notes · See All
sinigangnaporkPhoto 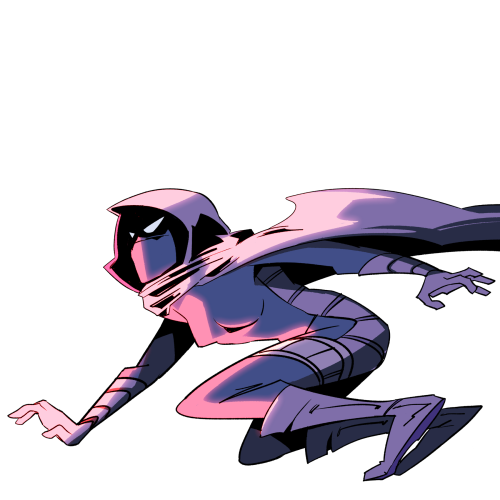 She’s a woofer, mutt with some Golden Retriever and Shiba, most likely. 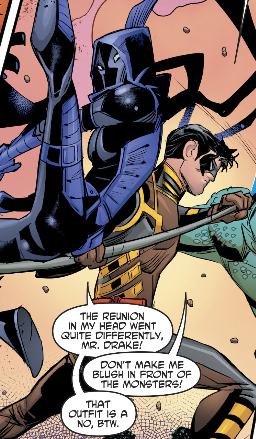 In the middle of a stake out

Tim : where did you get a waffle ?

Steph : don’t worry about it Tim

(I know its probably unlikely, but don’t repost as your own.) 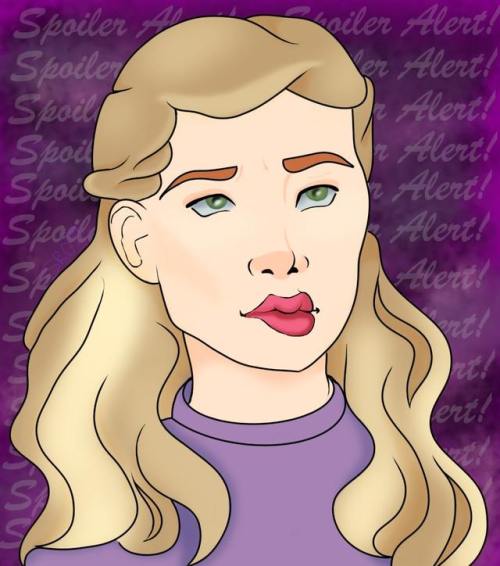 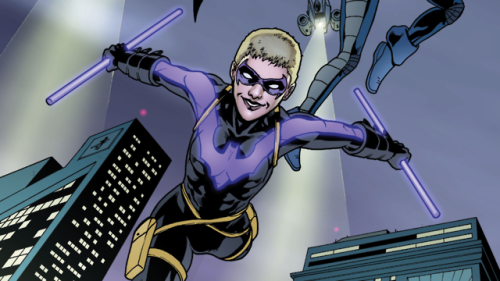 #Nightwing, #stephanie brown, #dc spoiler, #batfam, #batfamily, #DC comics
184 notes · See All
elzzaChat
The Batgirls describing each other
Steph: Unusually and exceedingly peculiar and altogether quite impossible to describe
Cass: Blonde
#batgirl, #cassandra cain, #dc orphan, #dc spoiler, #batfamily, #BatFam, #batfam incorrect, #batfamily incorrect quotes, #gotham, #dc, #dc comics, #detective comics, #incorrect quotes, #wicked, #wicked the musical
29 notes · See All
darkspellmasterAnswer
Even in YJ, NW is highly respected and trusted hero. Considering how much confidence older heroes like Jeff have in him and even Jaime's scarab considers Dick's logic flawless. Whoever inherited the NW mantle from Dick would arguably have a lot (if not more, since people would trust Dick as Batman more then anyone) to prove they were worthy. Being NW means being highly competent, a leader and trustworthy in ways many aren't. Probably why Steph would be good. Her life is proving she's good enough

Dick in all forms of media has always had a lot of respect from the JL and other heroes. For a while he was even on the League, as Batman had written down should he be unable to do his job for the League he gave his seat over to Dick. Clark gave him his name because he respects and admires him, and as you said Jeff and the others look up to him in their own way. So whomever Dick picks to follow in his footsteps would have to be one hell of a person.

While I know some would think Tim would get it, I think Tim himself would rather be where Babs is, using his skills as a detective and helping piece together the clues. Where as Steph is know for being a risk taker, as shown in the show. She’s willing to do things the others won’t, as seen in War games…actually don’t read it it’s terrible, but the idea that she’s willing to use plans to undermine even high level gangs to stop them from screwing over the city is very true of her character, given her father as Cluemaster in the comics, and her desire to stop him and others like him from screwing up their kids lives.

I could totally see Dick giving Steph the Nightwing role, and her working with Tim as an Oracle like version of Red Robin to deal with crime in Gotham or with the JL. Tim is the logic, and keeps Steph from jumping to conclusions or being too rash, on the other end, Steph acts as the push Tim sometimes needs to get him to make a choice because Tim tends to sometimes doubt he’s right on things and needs someone to go “You’re a good leader, now lead!”

Dick I think would see in her what Babs did when she offered her the Batgirl role. Someone who has a natural talent and an optimism to do the right thing and help others.

-She doesn’t even know the full danger of the situation, according to Gosho. She’s doing her best to help her mother despite not having all the knowledge about the Org that others do.

On one hand, plot advancement and maybe Masumi kicking off a Ran suspicion arc. On the other hand, what are you doing, Masumi? Surely she’d be better off trying to directly talk to Conan rather than try to hint drop at Ran?

At the very least, the interpretation of Masumi I use for RP is aware to some degree of the circumstances behind Mary’s poisoning, so my Masumi would be more likely to try and go through Conan directly. That said, that’s my interpretation. Canon!Masumi, from my understanding, has little knowledge of why Mary was poisoned/about the org, and thus apparently is more willing to go through Ran, presumably at Mary’s request.))