It’s not about deserve, it’s about what you believe. And I believe in love. 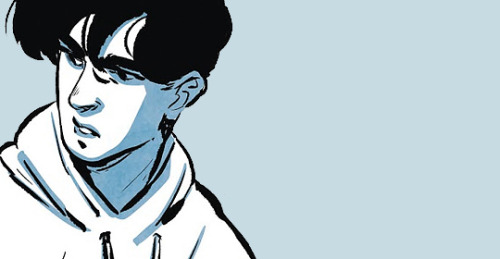 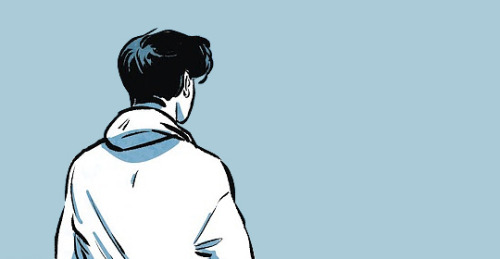 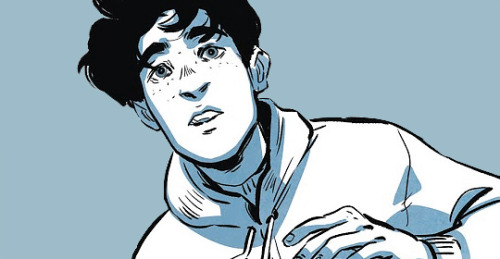 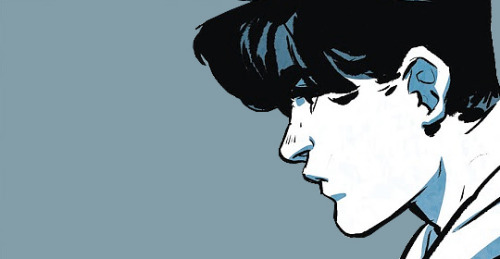 #dick grayson, #the lost carnival, #dcedit, #mm. how do i tag this..., #i dont wanna tag it as nightwing bc hes not nightwing in this novel.... anyway, #mine
47 notes · See All
themyskirasPhoto

#own creations, #Joker, #The Joker, #Jokeredit, #Arkhamverseedit, #BatmanArkhamCityedit, #ArkhamCityedit, #vgedit, #gamingedit, #DCedit, #Batman: Arkham Series, #Batman: Arkham City, #Harley Quinn's Revenge, #I have around 15 edits for my birthday Tuesday so I post this one tonight, #I've finish the DLC Harley Quinn's Revenge this morning and I enjoyed it!
15 notes · See All
remylebeausPhoto 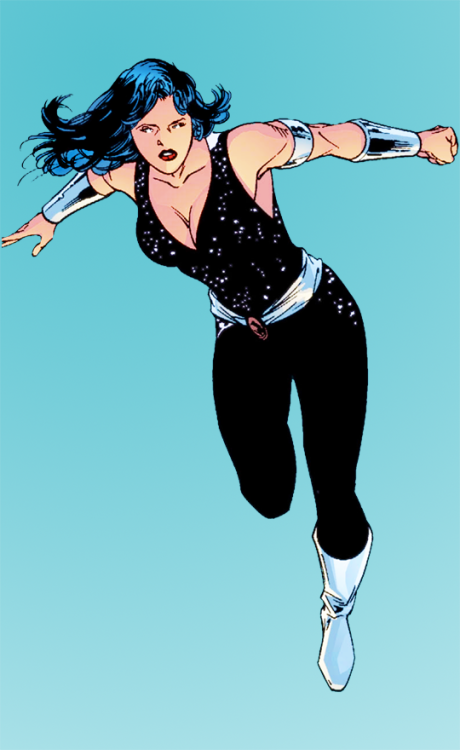 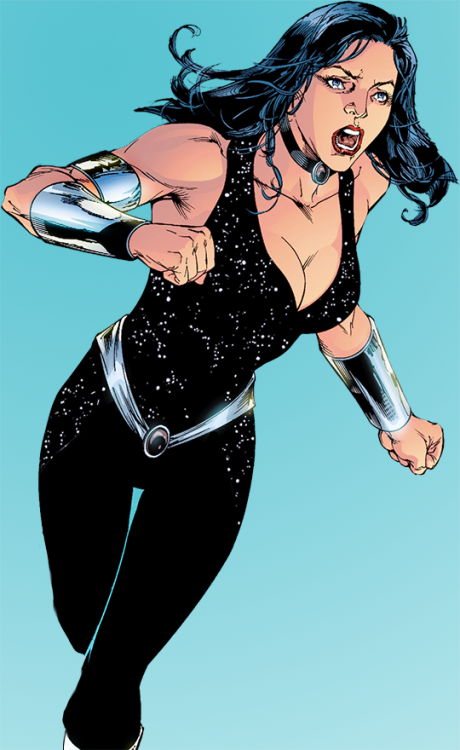 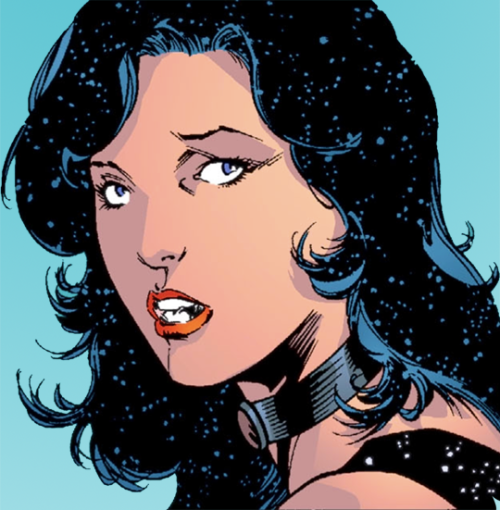 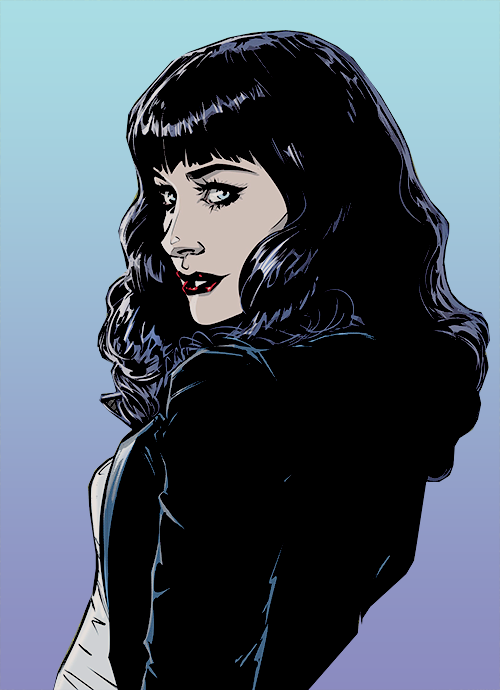 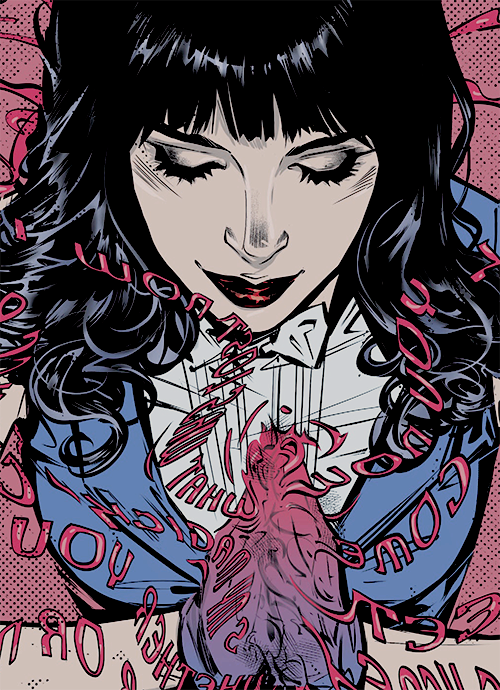 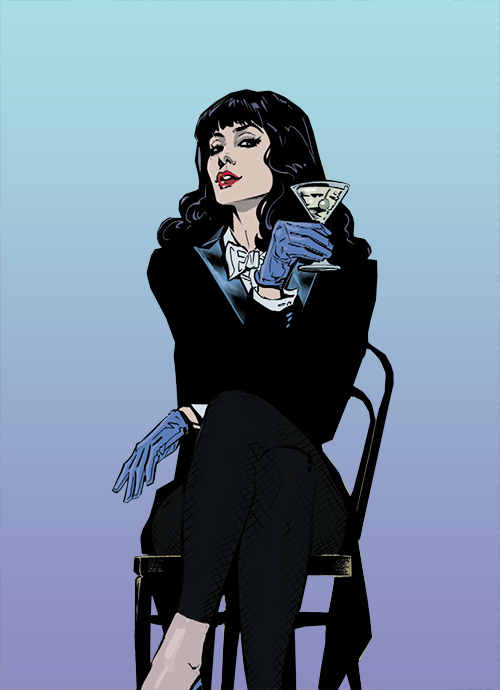 Dawn: I’m Dawn Granger, this is Hank Hall. Rachel Sent us to find you.
Jason: Why me?
Hank: Our hunch is she needs the guy you work for and not you.
Jason: I don’t know what the hell you’re talking about.

Synopsis: When her father Giovanni is disappeared by the dark magic forces of of Brother Night, Zatanna Zatara must enter the world of magic in order to save him. With the aid of allies magical and non-magical alike, Zatanna is able to realize her potential as one of the most powerful magic-users on Earth. It’s just, everybody’s got somebody special in their lives, except me…

I just feel so alone without Ivy.

#harlivy, #harleyquinnedit, #dcedit, #harley quinn, #pamela isley, #mygifs, #and that's why we're cryin in the club.., #that small smile  tho aw even tho she's dying inside she's totally head over heels
51 notes · See All
Next Page