#lemonade mouth, #lemonademouthedit, #dcomgifs, #dcomedit, #dcomedits, #olivia white, #bridgit mendler, #mystuff, #someone tell me how I can make a very colorful coloring like this one I made without the quality looking ugly, #i need help
25 notes · See All
emeraldphantomsPhoto

“It felt like one of those perfect moments where everything comes together. But like I said, I don’t believe in accidents. Even if this strange, musical moment, the final result of a long chain of unlikely events, never came to anything else, it was meant to be. Something new had been born.” ― Mark Peter Hughes, Lemonade Mouth.

I was scrolling on the tweets that mentioned Halloweentown on Twitter and came across this tweet talking about Marnie and Luke:

“The arc. The allegory for inner beauty. The positive, emotionally supportive presence in her life as she undergoes newfound pressures of the implications of practicing magic.” via @minivan2365

Disney had sadly never continued their plot together after Halloweentown II: Kalabar’s Revenge. In the third and fourth movies, he disappeared with no expiation and given no references of his whereabouts. Philip van Dyke, who played Luke in the first two movies, had stopped acting by the time Halloweentown High rolled around.

However, what we did have of their plot in the first two movies was rich and deserved to continue. 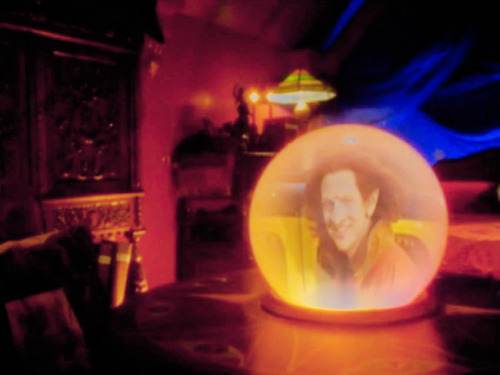 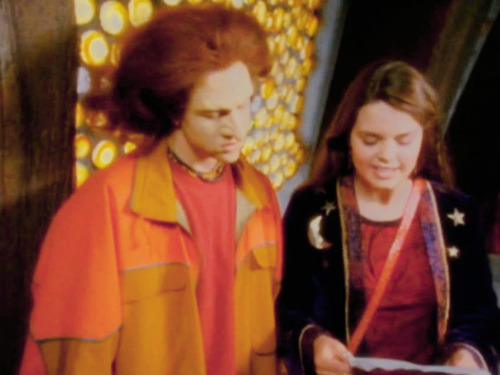 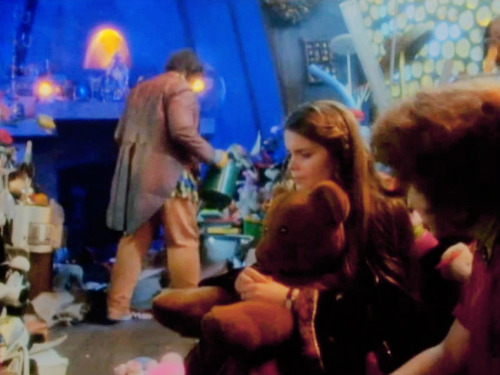 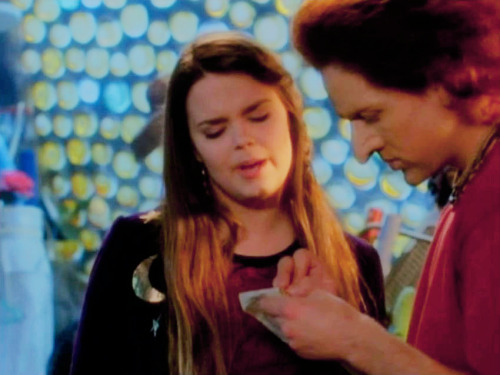 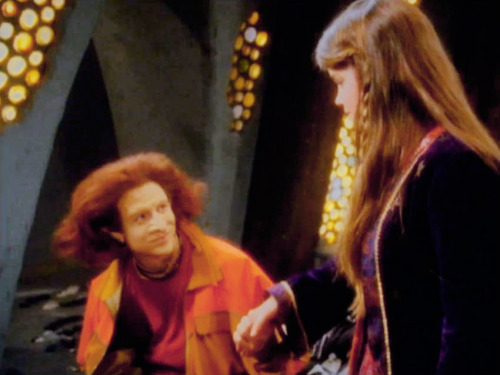 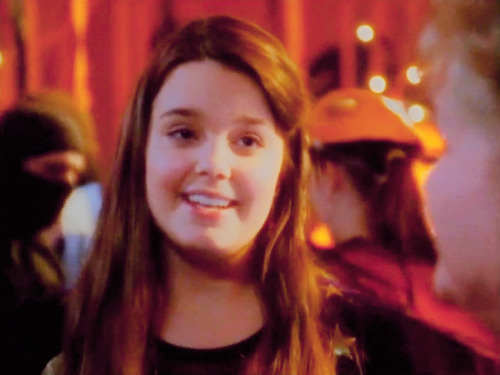 marshall: i’m not going with you anymore. you always walk out when the least little thing happens
gilbert: marshall, a wart-headed demon shishkabobbed a family of four!

I LOVE YOU, WILDCAT.

Lucas Grabeel as Ethan Dalloway in Return to Halloweentown (2006)

#disney zombies, #zombies 2, #addison wells, #zombiesedit, #dcomedit, #meg donnelly, #megdonnellyedit, #disney zombies 2, #my edit, #gonna tell my kids this was suspiria, #ALSO the bat and coffin motifs in the mv? i am looking away i am ignoring it, #ALSO ALSO. addison going to bed with her face beat for the gods? a fairy trait
69 notes · See All
megedonnellyPhoto

I need to find my missing piece

i wonder if we should have told them they’re marked for death.
twitches (2005)

Halloweentown High + Things I Noticed in the Background/References 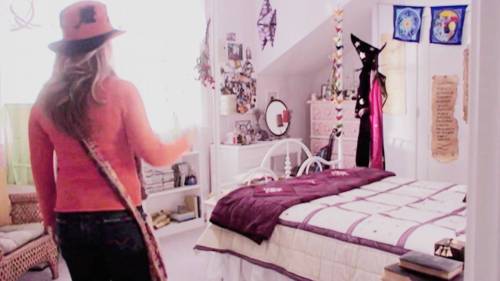 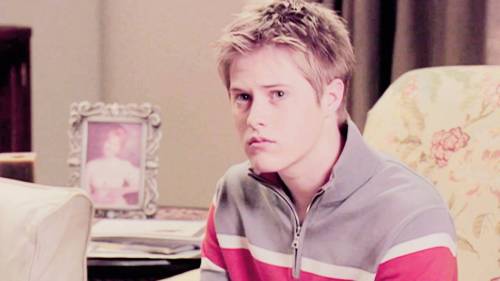 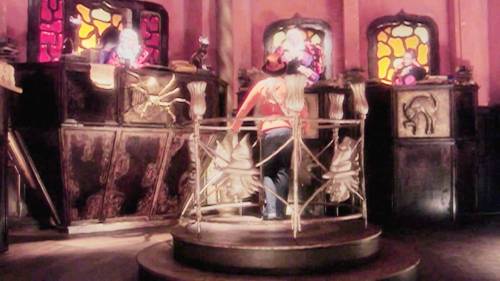 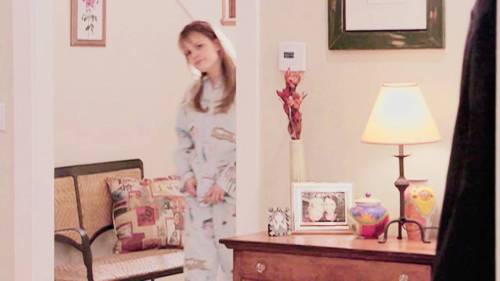 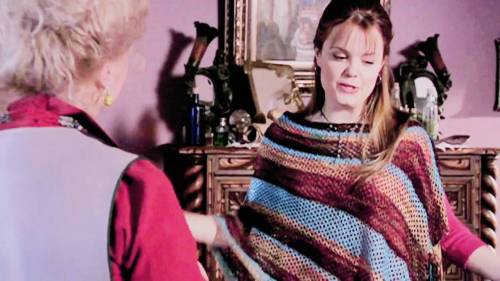 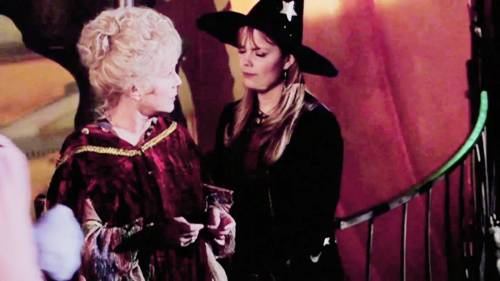 #halloweentown, #halloweentown high, #dcomedit, #disneyedit, #filmedit, #every year i watch this i tend to notice something new in the background every time, #and the references to the second movie, #(which btw disney would it have been too hard to at least reference luke at least onec?!?), #my edit
14 notes · See All
damnsargePhoto