Trending Blogs
#deadlock
needs-to-stop-looking-at-valvesAnswer
AHAHFHSKOEIG YOU NEED TO SEE THE DELETED SCENE FOR MEGATRONS DEATH!!!!HE FUCKING TRIES TO GET BACL UPPPP ITS MIBDA HEARTBREAKING CUZ HIS BODY GIVES UP BUT NOT HIS WILL!!!!!! haodhfbqmandjgkdksJJAOSJSJANDKDJS

I believe you’re referring to THIS!

Ive seen it before! I don’t understand WHY they cut out Starscream’s bit honestly, the pain is just *chef kisses*

To recap today’s episode!!:Megatron was defeated right after he ‘killed’ Bumblebee, simultaneously fixing his voice box in the process. Shockwave and Starscream fled via an escape pod, Knockout is essentially an autobot prisoner (I’m assuming), Predaking is alive and roaming free, and the autobots now say goodbye to earth (All minus Ratchet, who agrees to be a part of team 'E’, aka Miko, Jack, and Raf), and hello to the process of restoring Cybertron.

Now! You guys have been asking for a while, and I WILL be doing the movie! However, you guys wont see anything tomorrow or the day after. I will NOT be doing this live. It takes too much time (four hours) and i feel bad not giving you guys content. So, you guys will have to be patient for me to make them, edit them, and post them. Afterwards, i will do the reviews of the show, movie, and characters. After that, I will put up a voting for the next series, where you guys have three days to decide what I do next. Till then lovelies!

ARCEE DON’T DESERVE THIS NEITHER Y'ALL FUCKING DONE YET

Y'ALL BETTER FUCKING STOP I CAN’T-

“I know Bee. You don’t have to say anything.”

Y'ALL GOTTA STOP PLAYING WITH MY EMOTIONS

FOWLER MADE THEM BABY AGENTS

AND RATCHET WANTS TO JOIN

“Yeah i know this is possibly the stupidest fucking choice ive ever made, but dumbassary works for Smokescreen, so.”

I love how Shockwave and Starscream had to share an escape pod,

And that Shockwave is CLEARLY copping a feel

YOU GO YOU LITTLE CHAOS ANGEL

Tbh I’m glad it was BUMBLEBEE that had his moment. Let’s face it, no one’s been through more shit than this little guy

#reasons I like, #tfp, #s3 ep13, #deadlock, #Bumblebee, #Megatron, #also the voice, #shook me, #like, #i knew Bumblebee was a beefcake, #this made him a whole roast dinner
57 notes · See All
driftmariPhoto 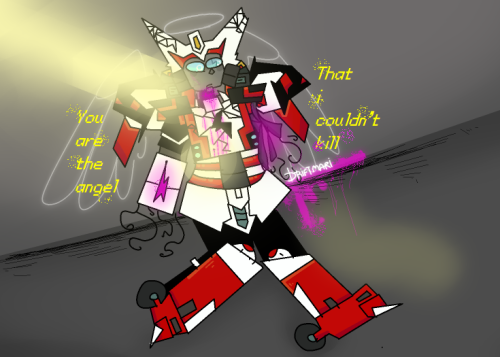 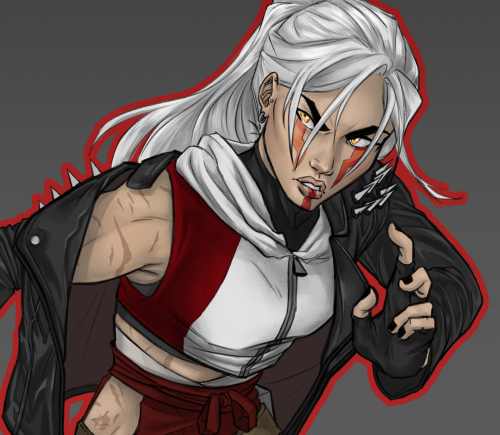 Otto: Well, you know how it is. When a mommy and daddy love each other very much, they–

#otto malpense, #incorrect quotes, #raven, #source: my own brain, #but i think it's really funny!, #deadlock, #book eight, #spoilers, #book eight spoilers
5 notes · See All
lush-specimenLink
Can We Keep Him? - Lush_Specimen - The Transformers (IDW Generation One) [Archive of Our Own]https://archiveofourown.org/works/23370544

While foraging for supplies in a recently abandoned battlefield, the Scavengers make a shocking discovery: they find a survivor! Misfire pulls a very damaged, very angry Deadlock from the rubble. Still in denial about the loss of his squad, Krok is determined to save the wounded bot, no matter how much he growls at them.

The first several chapters are basically providing the backstory for their happy reunion on the Lost Light, many years later!