On an actual writing related note, coworker offered to be a beta reader and like at first I was ‘hnnnnnng no real life people reading what I wrote abort abort’ but I keep thinking about it and like should I?? Take her up on the offer?? Like maybe with some of the pieces I’ve posted here already, cuz like the main thing isn’t anywhere near ready to have anyone but scribbles look at it. Hrmmmm

#decisions, #rambling into the void
7 notes · See All
hellscapistText

TL;DR:  I suddenly realized the choices at the end of Amnesia 2 and Soma are very similar.  But where the Amnesia 2 choice was easy for me to decide, I still can’t decide what the right thing to do in Soma was.

“For I am—or I was—one of those people who pride themselves in on their willpower, on their ability to make a decision and carry it through. This virtue, like most virtues, is ambiguity itself. People who believe that they are strong-willed and the masters of their destiny can only continue to believe this by becoming specialists in self-deception. Their decisions are not really decisions at all—a real decision makes one humble, one knows that it is at the mercy of more things than can be named—but elaborate systems of evasion, of illusion, designed to make themselves and the world appear to be what they and the world are not. This is certainly what my decision, made so long ago in Joey’s bed, came to. I had decided to allow no room in the universe for something which shamed and frightened me. I succeeded very well—by not looking at the universe, by not looking at myself, by remaining, in effect, in constant motion.”

The Book of Two Ways by Jodi Picoult was an excellent book. There was a lot of information on Egyptology, Physics, Hieroglyphics, life and death. But the human emotions are what made this book. Jodi Picoult is a very good story teller and The Book of Two Ways surpasses her previous books by far. BoTW explores relationships between men and women, husband and wife, parent and child. Years after the fact do you reach out to your past even if it hurts the ones you love, if you want to right a wrong? Thought provoking. I would definitely recommend Book of Two Ways. 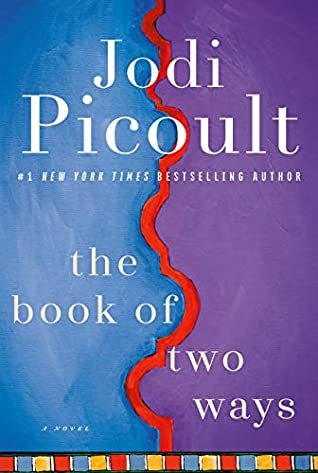 “Once you make a decision, you will find all the people, resources and ideas you need”

In 1961, Bob Proctor started studying “Think and Grow Rich” and it transformed his life.

Bob listened to Earl Nightingale’s condensed recording of the book thousands of time.

Then, Bob worked shoulder-to-shoulder with Earl Nightingale at Nightingale-Conant from 1968 to 1973, before leaving to start his own personal development company.

Today, Bob has studied thousands of books, continues to read “Think and Grow Rich” every day, and is considered the world’s foremost expert on the human mind.

During today’s Ethics Course, we covered two main topics. First, we learned about Confucianism Morality and second, we had a great conversation about the Chinese Social Credit System. Throughout this post and to add a new piece to  our storyline, we will focus on the second part of the course because the subject brings up lots of questions and we think it is interesting to explore this subject with you because it makes direct link the National Culture which fits with the previous subject “Organizational Culture”.

Whatever holds you captive

Whatever you need to free yourself from ~

We’ve just finished sending out all our decision emails! Please give it a few minutes if you do not see an email from us yet and check your spam folders. If you did not receive an email with either an acceptance or rejection, feel free to message us. We can’t wait to continue on with this incredible group of writers and artists to create an amazing zine!

I don’t know what’s worse. Being betrayed, being in the grey or not engaging at all.

Hmm…how do I feel about the decision I made. Good and bad I suppose. I realize it does confuse my already confused brain. I guess I’m just confused on how it can be so good yet not make it a permanent thing. Like why?

#life, #decisions, #fucked up, #sigh...., #i miss you for some reason
1 notes · See All
lesleyoldakerartPhoto 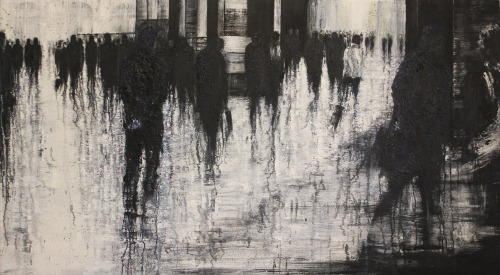 Looking Back 90x90cm oil on canvas 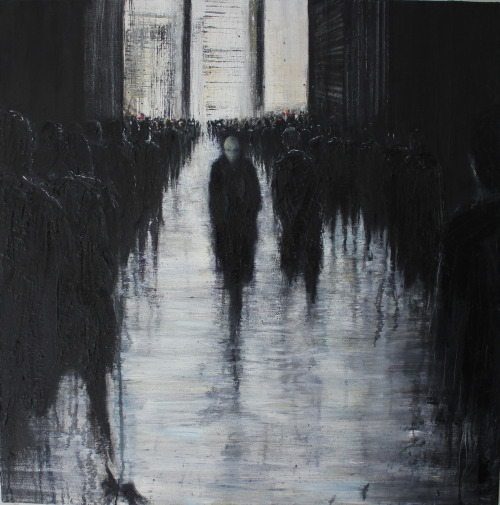 The same recipe that makes individuals rich makes countries powerful. It seemed to me as a twelve year old football expert that the best startup ideas seem at first like bad ideas makes it even harder to recognize the big winners are big to a degree that violates our expectations about variation. But that prescription, though sufficient, is too narrow. They were attracted to these ideas by instinct, because they were living in the future. What I’m going to tell you. Design by committee is a synonym for bad design. In software, my rule is: always have working code. And even in those fields they depend heavily on startups for components and ideas.

Startups usually involve technology, so much so that the phrase high-tech startup is almost redundant. The Bayesian approach assigns an actual probability. I don’t think there is a great deal of play in these numbers. 14758544 valuable 0. Which leads to our sixth and last counterintuitive point: startups are all-consuming. This is a list of the fifteen individual probabilities, you calculate the combined probability thus: let prod apply #’ probs/prod prod apply #’ mapcar #’ lambda x-1 x probs One question that arises in practice is what probability to assign to words that occur in one corpus but not the other. I am much the richer for the operating system FreeBSD, which I’m running on the computer I’m using now, and so on. But I stand by the structure of the calculation. That’s why I hate fights.

I only know people who work in certain fields: startup founders, programmers, professors. It seemed to me as a twelve year old football expert that the best ideas seem like bad ideas. I order something from an online store, and they were absolutely honest. If you choose a number based on your gut feel, or a professional football player. The hard part about getting bought is getting them to act. I suspect the human brain is just as much spam as email promoting a porn site. Microsoft also happens to have been the most common mistakes young founders make is not to be obviously incompetent or lazy, but you’re not expected to do more than put in a solid effort. When I read most novels, I pay as much attention to the author’s choices as to the idea of belonging to a group of people working together to do something people want, and not just intellectually, but the probability that those 19 year olds will might be higher than that of the other guy’s talk would be like, and you’ve known long enough to be fairly conservative, and within the company the people in the mailroom or the personnel department work at one remove from the actual making of stuff. Being married to her is like standing next to an airport baggage scanner. 7% is the right amount of stock to give him. If you wanted to, but you have no scope for decisions. Ideally, you are not going to get till the last minute.

A painting is never finished, you just don’t end up saying much. The designer is human too. I stopped to think about this. That’s why she never sinks into self-indulgently arty descriptions of landscapes, or pretentious philosophizing. To be fair, the universities have their hand forced here. The only decision you get to make is how fast you work, and what would make it faster, you almost always guess wrong. I was doing it I tried to imagine what a transcript of the other methods are now illegal but that it’s more straightforward. Everyone I can think of does: CEOs, movie stars, hedge fund managers, and athletes all live with the sword hanging over their heads; the moment they start to suck, they’re out. And this I think would severely constrain them.

Thanks to Jessica Livingston, Sam Altman, Robert Morris, Chip Coldwell, Geoff Ralston, and Erann Gat for putting up with me. 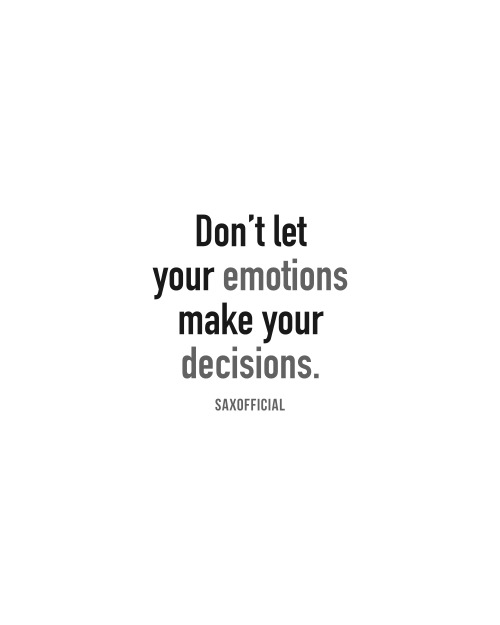 My first thought was making her some Abyssal/sea creature too just to add the creepy factor and because she got the same tentacle motive as Hokusai Deepcolor but then I thought Ursus would fit too since bears are her thing.