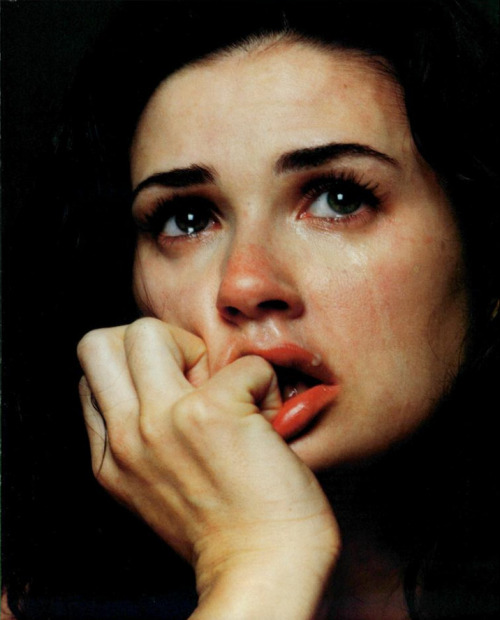 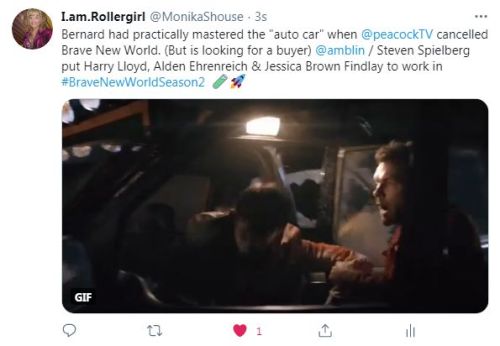 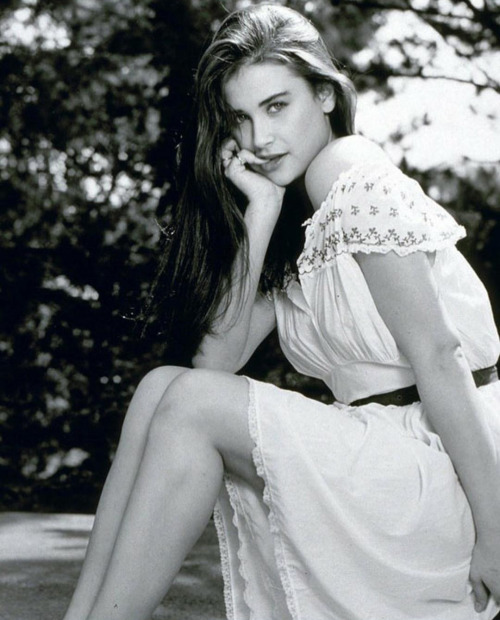 It is a tale as old as time that some products emulate current trends or fads, to appeal to fickle audience’s tastes. This strategy has its risks of backfiring, even if the products or ideas were in development far before the banner-holders of such trends existed. If they are beaten to the punch, they risk getting relegated to an ‘also ran’. In 1996, a darkly comedic novel spent three years in… 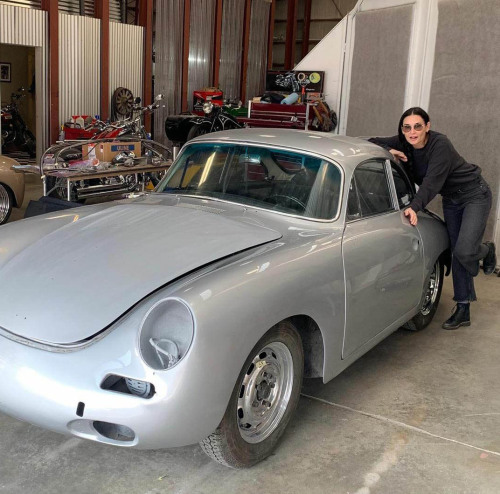 Actor Demi Moore took everyone by surprise as she walked the ramp at Haute Couture Fashion Week in Paris and opened Fendi’s Spring-Summer 2021 show. The actor was seen donning an all-black ensemble from Kim Jones’s debut collection which consisted of an off-shoulder jacket paired with matching trousers. This was accessorised with geometric earrings. The sashayed down the runway with oodles of…

Can we please have a conversation about Demi Moore??? Like the tabloids have been dragging her to hell and back for her plastic surgery and it makes me so mad cause it’s like uhhhhh y’all????? Are you forgetting that YOU ARE THE ONES who value women based off their appearance??? And then also crucify them for trying meet that standard?? Like we’re gonna treat you as sub human unless you’re young and beautiful but if we can tell that you have to TRY to be young and beautiful we’ll treat you like shit then too. Judge jury and executioner.

Page 4: Prince Charles is entirely unsuitable to be king, because what’s needed is someone who reinvigorates and sends a sense that they understand the modern world and most Britons prefer that the crown should just skip Charles entirely and jump straight to Prince William – Charles refuses to engage in the negativity, but that’s not to say it doesn’t get him down because Charles is actually a pretty sensitive guy

Page 5: Demi Moore’s surprise appearance at the Fendi fashion show in Paris had everyone talking but for all the wrong reasons when she hit the runway with hollowed-out cheeks which could be the result of a buccal fat removal operation

* Did Demi Moore’s daughter Rumer Willis get work done too? She showed off a dramatically different look on Instagram and she appears to have undergone multiple procedures: her lips look plumper, her cheeks may have been filled and her forehead possibly Botoxed

Page 6: Dale Moss is in talks to be the next Bachelor following his recent split from Bachelorette Clare Crawley – it would be a win-win for everyone because Dale’s already a fan favorite and producers know he’s serious about looking for love because he came on the show to find it – Clare would be devastated if Dale was announced as the next Bachelor because she literally gave up her spot on the show to be with him

* Pete Davidson is looking for love on the celebrity dating app Raya – Pete took some time out from the dating scene to focus on himself but now that he’s in a better place Pete is ready to get back out there again – he’s been messaging models and influencers on the app; nothing serious has come from it yet, but he is having a lot of fun swiping

Page 7: Adele and her estranged husband Simon Konecki have reached an agreement over their divorce settlement although the former couple is still waiting on a judge to sign off on the paperwork officially dissolving their marriage but Adele couldn’t be happier because as difficult as the divorce was, it was absolutely the right thing to do – Adele hasn’t given up on love and she still believes the right person is out there and for the first time in a long time she’s excited to see what the future holds – while Adele isn’t quite ready for another serious relationship, her friendship with British rapper Skepta (real name Joseph Junior Adenuga) recently turned romantic – they’ve been seeing each other for a few months and she enjoys chatting and spending time with Skepta but she is purposely taking things slow and they’re both super busy with their own projects and they both have young children

Page 8: The Week in Photos – Farrah Abraham and her daughter Sophia out in Hollywood

Page 12: Bikini Babes – Sofia Richie was all smiles lounging by the pool with a book, Dua Lipa shot the camera a sultry look while she worked on her tan, TikTok star Addison Rae pulled a face in this poolside photo, Kylie Jenner and BFF Anastasia Karanikolaou soaked up the sun in Mexico 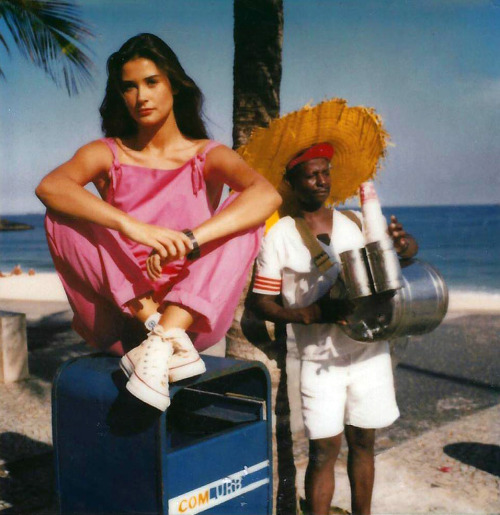 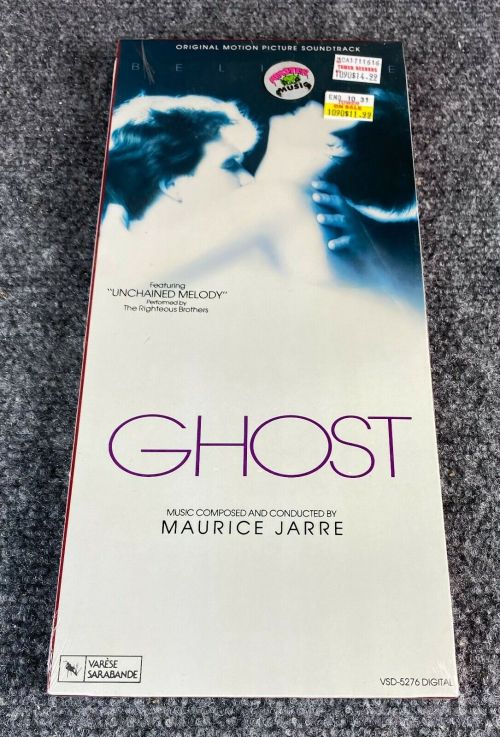 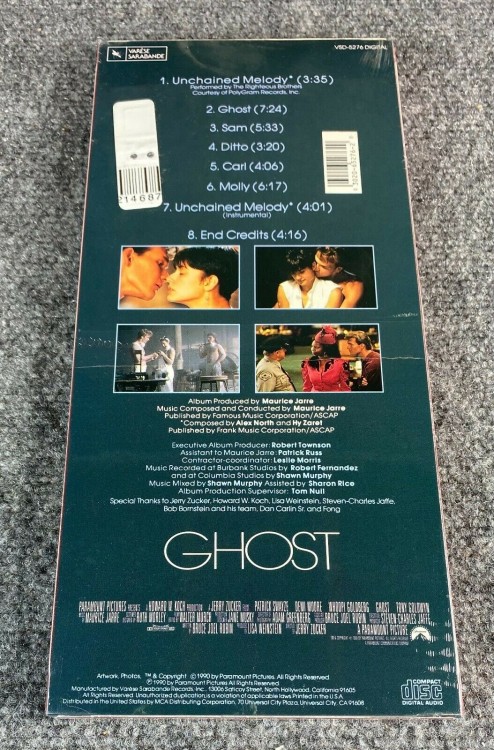 Plot – The story of a young man who has spent his life searching for revenge only to find himself up against a bigger challenge than he originally bargained for.

Bunraku is a hard film to fully describe, not just because of its unique style but also its…

Page 29 continued: Keeping Up With Us – Dustin Diamond passed away, Halsey revealed she’s expecting her first child with screenwriter Alev Aydin, Tony Bennett’s wife revealed he has Alzheimer’s, days after Armie Hammer exited The Offer Elizabeth Chambers spoke out against her estranged husband amid his cannibal scandal, Mossimo Giannulli was denied an early release from prison after requesting to complete the remainder of his five month sentence at home, Cicely Tyson passed away

Page 31: Pamela Anderson married her bodyguard Dan Hayhurst at her home on Vancouver Island in Canada

Page 36: Game On! One is highly regarded as the greatest quarterback of all time, the other is fast on his heels – which QB rules? Tom Brady of the Super Bowl Champion Tampa Bay Buccaneers vs. Patrick Mahomes of the Kansas City Chiefs

Page 43: Watch & Learn – in honor of Black History Month, recommendations for what shows and films to watch now and all year around

Page 48: 25 Things You Don’t Know About Me – Lorraine Toussaint

Page 10: Hot Pics – on Saturday Night Live’s first episode of 2021 host John Krasinski shared a passionate kiss with cast member Pete Davidson as a tribute to Jim and Pam romance on The Office

Page 11: Salma Hayek dresses up for Taco Tuesday, Katie Holmes and Emilio Vitilo Jr. in check coats during a romantic stroll in NYC, Hilary Duff channeled her beloved Kelsey Peters role while shooting a scene of Younger in NYC

Page 12: Johannes Huebl and wife Olivia Palermo out in NYC, Selma Blair cuddled up to her pooch while out and about in Studio City

Page 13: Martha Stewart attending a press conference with her dogs, Sundance 2021: How It Ends’ Zoe Lister-Jones glammed up for the virtual festival which is usually held in Utah, Rhea Perlman promoted her latest flick Marvelous and the Black Hole with her dog

Page 16: Kristen Stewart as Princess Diana for the upcoming biopic Spencer, Mariska Hargitay and Christopher Meloni reunited as Olivia Benson and Elliot Stabler for the Law & Order spinoff, judges Lionel Richie and Luke Bryan and Katy Perry zenned out ahead of the new season of American Idol

Page 20: Stars They’re Just Like Us – Gavin Rossdale stepped out with his dog Chewy and a new dog in L.A., Zoey Deutch in red athleisure wear during a hike in L.A.

Page 21: The Bachelor Matt James chows down on an acai bowl in Jupiter in Florida, Dwayne “The Rock” Johnson untangles his daughter Tiana’s hair

Page 25: Sadie Robertson on her pregnancy, another Bringing Up Bates cast member is on the way but after suffering a miscarriage last year Josie Bates is taking extra precautions

* No one loves Alicia Keys more than Swizz Beatz

Page 28: Hot Hollywood – after a new report claimed that Meghan Markle removed her name from son Archie’s birth certificate as a snub to sister-in-law Duchess Kate, Meghan fought back saying in a statement that the change was actually dictated by The Palace – the latest back-and-forth involving Archie is causing devoted father Prince Harry pain and Meghan and Archie will not be returning to the U.K. with him this summer, Meghan and Harry are planning to bring Archie when they go back to London toward the end of the year

Page 29: Maddox Jolie-Pitt may not be the only one of Brad Pitt and Angelina Jolie’s six kids who have a problem with their dad – Shiloh has dropped Pitt from her last name and is only going by Jolie on her secret Instragram account – this is a huge snub towards Brad and a sign he could be losing her to Angelina and even though she surely meant no harm by it, it’s a real kick in the teeth