Get a taste of what’s to come in Balan Wonderworld with its new demo coming next week.
Square Enix has announced that next a free demo is on the way for the action/adventure platformer Balan Wonderworld. This demo is in anticipation of its upcoming release, and gives players the chance to try out two hours of the game. You can play on your own or in local co-op. The demo will be available on PS5,…

Balan Wonderworld By Sonic Co-Creators Getting Free Demo Next Week

Balan Wonderworld By Sonic Co-Creators Getting Free Demo Next Week

News
Today Square Enix announced that the upcoming action platformer Balan Wonderworld is going to get a free demo next week.

Today Square Enix announced that the upcoming action platformer Balan Wonderworld is going to get a free demo next week.
The demo will be…

Balan Wonderworld Is Getting A Free Demo Later This Month

Balan Wonderworld Is Getting A Free Demo Later This Month

Liking what you’ve seen so far of Balan Wonderworld? Wondering whether it might be up your street? Well, you’re in luck, because the game will soon be treated to a free demo on the Switch eShop.
That’s right, from 28th January, you’ll be able to jump in for a taste of this brand new 3D platformer at no cost. The demo will allow players to check out the game’s first, fourth, and sixth chapters,…

Set in the world of Tasos, which is under threat… 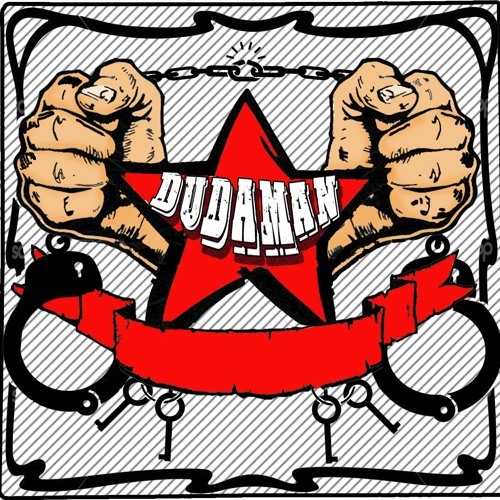 Adam Badowski, the studio head of CD Projekt Red, has responded to a recent report regarding Cyberpunk 2077’s alleged fake E3 demo and development issues.
Badowski took to Twitter to respond to certain points of a report by Bloomberg’s Jason Schreier about Cyberpunk 2077, and first addressed the claim that the E3 demo was “entirely fake.”
“It’s hard for a trade show game demo not to be a test of…

Cyberpunk 2077 was one of the most anticipated games of the generation and a large part of that was due to the reputation CD Projekt Red had with gamers and the excitement to experience something new from The Witcher studio. Despite that excitement, reports pre-launch painted a dire picture about what development was like for the action-RPG, including reports of a high-pressure environment that…

Welcome to Nintendo Monthly Rewind, our official roundup of some of the news you won’t want to miss each month, and where to find it. November’s certainly provided a bountiful harvest of news! Wanna know what we announced and what games launched? Well, we’ve got you covered, ’cause you’re about to hear it straight from the source!
Animal Crossing: New Horizons free Winter Update:…

You’re not being pushy at all, my dear. Being curious doesn’t mean that you’re doing so. I am more than happy to share that information with you.

With only the guide:

16656 characters long– that’s including the code and everything else. So don’t take that at face value.

With only the female MC scenes:

2572 is the current word count. As I am not done with it. I’m only on the third scenes option. Before the female MC even meets E yet. So I imagine that this word count will go up higher.

The entire thing (with the MC setup included):

The current word count is 5579. Again it’s going to change from that as I still have to implement the rest of the female MC scenes, and the entirety of the male and non-binary MCs.

I hope that was the information you were looking for. I also hope that you’re doing well.

Thank you, that means a lot to me to hear. Though I am certain those 500 words you wrote are absolutely wonderful. Especially if they’re words that make you happy. That’s all you can ask for when it comes to writing for yourself.

I am so happy that you liked the small update that I showed you all. I feel awful that it’s taking so long to get chapter two out, but there is a lot of coding involved that is taking a bit of time to sort through and manage. I just hope it’s all worth it in the end and that you all enjoy the full update. I’m assuming by grumpy-ass you either mean Aeson or Aidan… I am not exactly sure which one though. In either of their cases, it’ll be fun to bump heads with them. Lauren is also a route that I think a lot of you will like too. As she seems to be a favorite amongst you all. At least you all will be getting Elaria’s scene as soon as I am able to completely finish it.

For the terms of endearment, I was mainly asking for the base choices that you all could choose. As I would be adding the option of inputting your own text too. I just wanted something before it so it wasn’t just that. There is a Fae language that the MC knows, at least partly, wherein you could use words from that. I’m just still in the planning phases of that. My dear friend @viking7373 is helping me with that. And my other dear friend @chibi-ammy is being kind enough to read through all my scenes for me to make sure that they’re not completely terrible.

Thank you again for your kind words. They mean the world to me. I am also certain that whatever it is that you’re writing is a complete masterpiece. There’s no doubt in my mind about that.

Capcom has addressed fans concerns regarding stuttering in the recently released Monster Hunter Rise demo for the Nintendo Switch. In a statement released by the company they say that they are aware of an issue causing stuttering if the Switch user has a large amount of friends on their friends list. They say this won’t be an issue in the retail release of Monster Hunter Rise which comes out…

The five members of Radiohead met at school in Abingdon and formed a band called On A Friday.