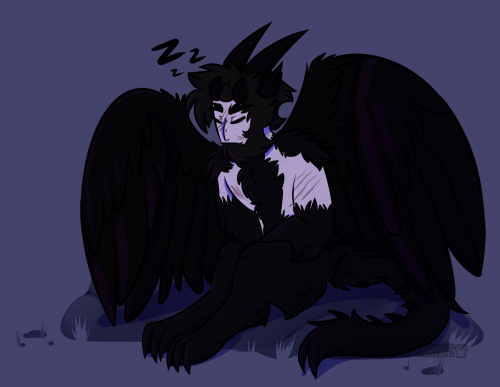 hhhhhhhhhhhhhh
I AM ALIVVVE WITH MANY THINGS TO WORK ON-
Wheeze, Anyways, I am very happy with these along with my practice on Shading and whatnot- 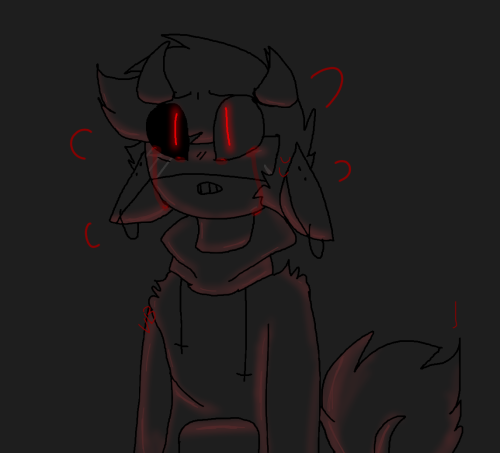 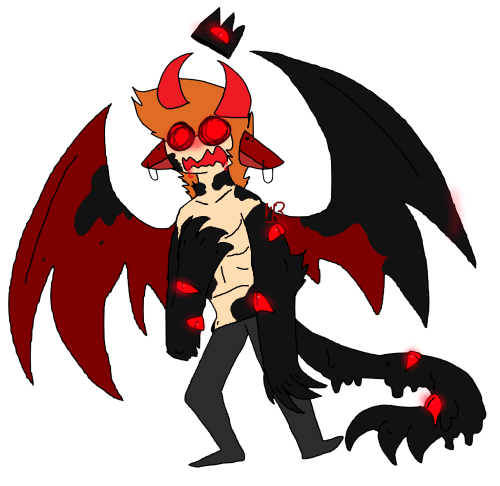 Felici: GAHHH….. I love fruits……. There like nature’s sweets…. Not too sweet or sour…. But…. Cherries!

Eyyy another jester/rabbit OC! I…I don’t think I’m ever going to stop making these guys tbh kaehwkehsj So I wanted to make another clown type character but was struggling to think of a design, then I found this little porcelain jester mask laying around the house that had cotton candy colors on it, soooo I ended up making this guy based on that! So now I have two new clown babies, the little mouse named Walnut, and this guy named Ditso!

her name is Onika and she’s a tattoo artist/pimp

Nothing like reading a nice story when you can’t go out!

Even angels need to relax every now and then!

so like i made these and now theyre siblings 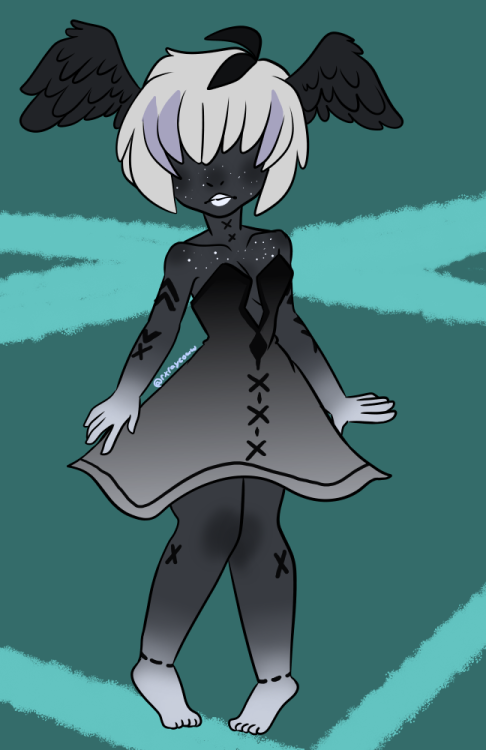 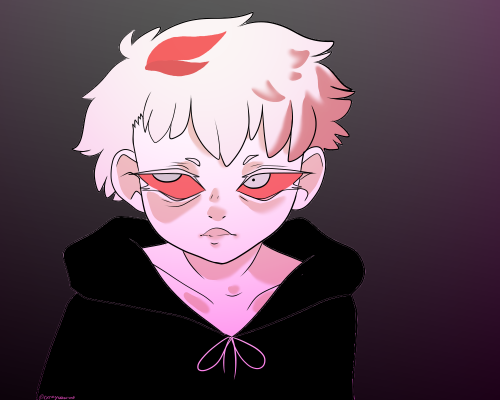 wanted to draw Zuza as a kid, but didn’t have any actual idea for a drawing so 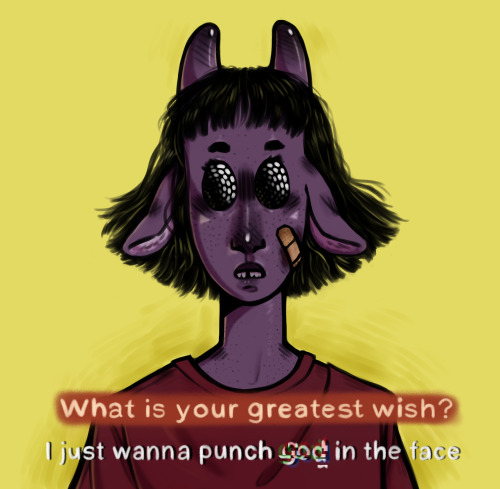 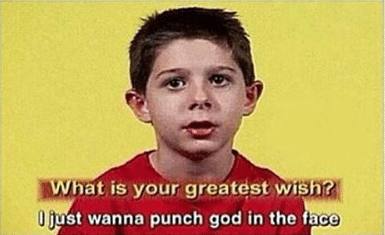 #obey me oc, #demon oc, #hel, #i love her, #i think shes cute, #sadly i drew her better than i did medb, #i wish they were both good drawings but oh well, #personal?, #peep that gold lipstick, #she lowkey reminds me of shego, #medb is the kim to hels shego
11 notes · See All
missducktato-artPhoto

local mad lad at it again 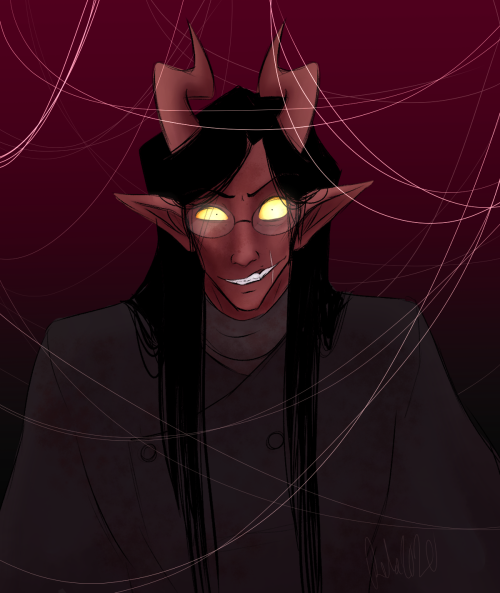 Feebs the Wendigo, my other deer boy, but he has uhhh….more problems. Namely an insatiable hunger for people. He does feel REALLY bad over it though. 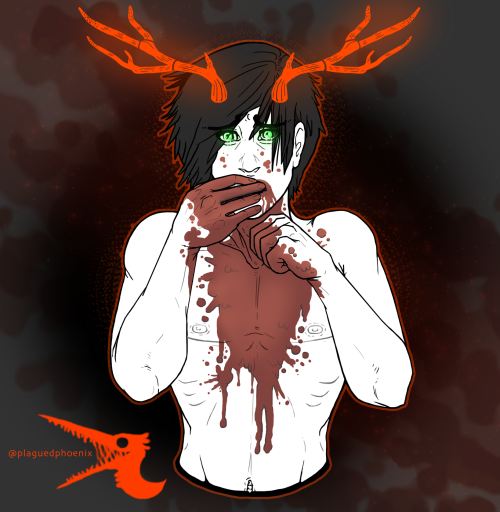 Song: Truly Do by the Fleetwoods

Finally … I gathered everything together c; 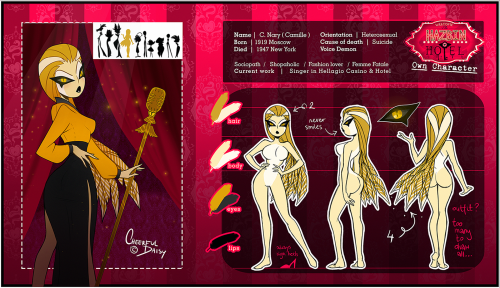 this is Chantal, a minor villain in a TV show i want to create! 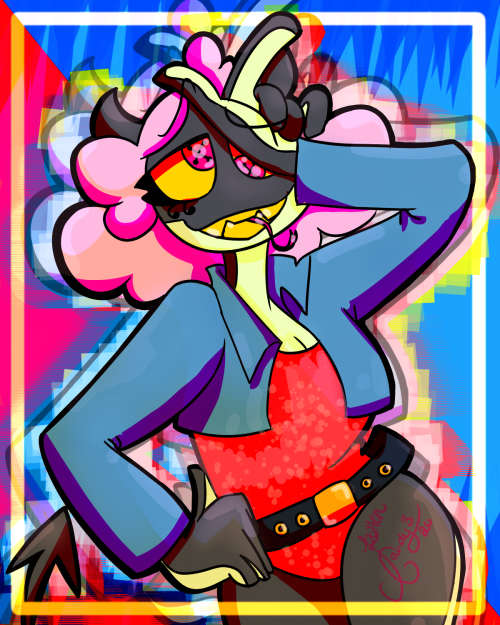 Neon demons are a species of mine???? I think-

redesigns for hyo-jeong and joseph!

hyo-jeong actually has a better outfit and joseph is now a detective instead of just a cop. his design was inspired by characters from detroit become human (specifically people’s reverse au connor designs) 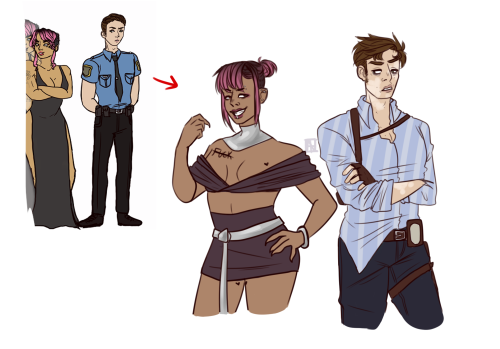