“As The Stars Start To Align” 🌠

You Will Be Okay. 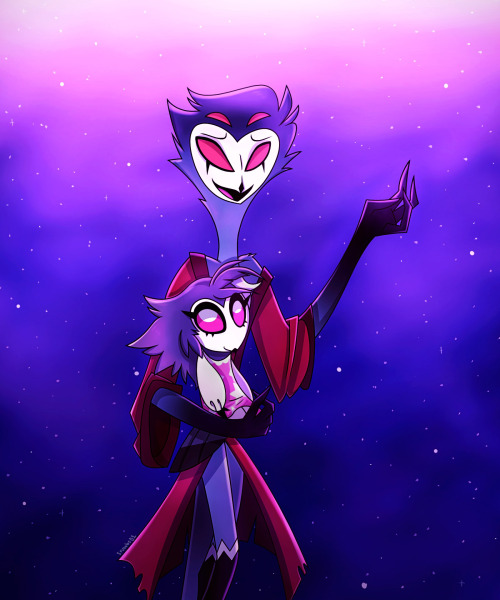 Fun & interesting details I’ve applied in my world building regarding the demon world and the demon species;

➣ The glow flowers concept. The idea was essentially inspired from glow flowers that are seen in the game ‘ Undertale ‘, with the additional detail coming from my end that they come in variety of colors and serve a variety of functionalities:

> Potions (for variety of purposes, to healing liquids up until bottled curses)
> Gifting; for they are common gifts for proposals
> Warding item to rid of specific species from your home ( faes, shadow fairies )

A parasitic plant to a degree, but because they’re a commonly used flower their numbers are rather balanced in the locations they grow in.

➣ How the biology of devilpeople doesn’t necessarily mean that devils are conceived through sexual intercourse between two parties. Artemis is the prime example of this situation, as she conceived SEVEN (7) children through the use of sins she carried within her body.

However, they do not come as babies as they would through the typical process of conceiving children. They come almost in the shape of an orb in a goop, slime-like substance and do not have remote faces nor limbs. Instead of it being 9 months to develop in the parents’ womb, It takes 6 months for proper body & mind development.

The process between becoming an actual baby carrying limbs and a face after the ‘birth’ form can range between 1 week (7 days) up until a YEAR (12 months).
After that, If the form is still a ‘goop child’, they are put under special and examinations to figure out whether there have been developmental problems to be the cause of this situation, or simply a possibility that the spawn is in such because they have little strength and will not be capable of surviving soon.

Artemis did not avoid this possibility when conceiving the sin-based child named Envy. While she is considered as the middle child in the family, her development after the birth form did not progress up until after 2 years. Ever since then, she developed enough to take up the form as a 10 year old child both physically and mentally.

Considering that Red is the youngest sibling out of all seven sins, It speaks how developmental disorders can impact the functionality and potential of a devil person.

➣ How Devilpeople formed from sin have a higher chance obtaining the shapeshifter talent, meanwhile natural-born devilpeople can develop the ability to self-destruct for defense/safety measures, the ability to detect the time of death and birth and the changes of it (when a specific event occurs to change such) and make an inanimate sentient.

Examples of such fact:

> Artemis’s old scythe (now gifted to Red) having sentiency and communicating with the owner and discussing hunting tactics during her old profession; able to console her during difficult times and provide guidance.

> Dimitri Cidium, being a sin-based child and named originally Pride (Vainglory) is the specialist when It comes to shapeshifting. He has capability of fully imitating another individuals form and imitating most of their behavioral patterns and habits, as well as voice and movement.

> Artemis again, obtaining the power under the name of ‘ Pheonix effect ‘ which is essentially the process of her spontaneously combusting into blue flames and spreading through the fire within a (3) three meter radius. ( Around 10 feet. )

➣ While in my particular world building demons and devils do not have ‘ranks’ technically, devilpeople are known as powerful ‘ demons’ as many have become deities through their unlimited power they develop overtime.

The devils don’t exactly care about being known as the stronger kind as they do intend to live their lives as regular demons, but some devils ( such as Dimitri ) could have that exception and feed off appreciation and recognition.

➣ Related towards the deity subject from prior fact, but deities that did not come from devilpeople origins are the ones behind granting a devilperson the label and power of a deity. They immediately know the existence of a devilperson through their developed system and ability to sense a new birth, and know a precise time when will a devilperson be granted such position if they find an ideal individual.

It is a rare occurrence, as the deities undergo a process of discussions, investigations to decide upon a perfect candidate to accompany their ranks.
#long post#devil people lore#artemis#red#deity#oc lore#lore#demons#( I'm managing my rusty writing through world building don't mind me- )
3 notes
multidimensional-recovery
Text

Spirit Guides- Beings who were once human, still in the cycle of rebirth, agreed to help you before their next incarnation because of an ancestral link, karmic bond, or past life connection

Angels- Beings who were never humans (created long before humans), genderless (though their characteristics and skills relate to how they appear masculine or feminine in manifestations), messengers and assistants of God

Ascended Masters/ Master Teachers- Beings who have ascended past the rebirth cycle who choose to incarnate to help the ascension of humanity (e.g. Buddha, Jesus, Prophet Muhammad)

Demons- Beings who once were angels (also known as Fallen Angels), when given the chance to sin they chose to and their nature became fixed in malevolence, the angels that chose not to sin are fixed in benevolence

Ego Headcanons That Apply to All (or Most) Egos

-Ego is just what they’re known as to humans. The real term is “Draculsa”, based off of Dracula, because most egos with heightened powers obtain a vampire-like physique.

-Those of the Draculsa species are almost always born with Horns, Wings and a Tail. The horns are a source of energy that provides extra strength in battles. The wings are obviously used for flight and mid-air attacks (unless a Draculsa suffers from ‘Baby Wing Syndrome’, where their wings never got large enough to be used for proper flying). The tail has a pointed barb at the end of it that it usually filled with poison or creates a burning sensation with it’s used to attack an enemy.

-The Draculsa Realm (the place they call home) is separated into two Districts; the Light District (for warriors with hearts) and the Shadow District (for another form of Draculsa known as Ghosts). The Ego families such as the Ipliers and the Septiceyes originate from the Light District. An invisible barrier is used to keep the two Districts apart, though a strong enough Ghost can break through the barrier and attack the other side.

-The Light District is known for their Alliance, a team of heros that formed the invisible barrier between the two Districts and stopped a war many years ago. The Alliance consisted of the following;

Darkiplier, The Head of The Alliance

Patton Sanders, The Healer of The Team

Corpse, The Master of Witchcraft

-The Alliance separated not long after the war, as they all had families and some of the younglings (children) had gone missing after the war. Celine, half of Darkiplier’s fusion, and Chase had a son together, who went missing at the age of two.

-Each Ego has at least three different abilities.

Some are Elemental (no Ego can live with both fire and water/ice powers).

Some are Healers (capable of making potions, has knowledge of herbs and cures, more intelligent than most but a complete pacifist).

Some of the Egos who went missing as children after the war may have Ghost abilities (glitching, teleportation, mind reading, time travel, but much weaker physical attacks). Due to their glitching, this species may not always know how to use their abilities and may struggle with using their powers correctly. They often need extra training and may suffer from worse mental disabilities.

There’s also the Adventurers like Chase (much stronger physical attacks, maybe not any magic at all, uses real-world objects like swords and guns to fight, much more capable of fighting while flying)

And Witchcrafters like Corpse (relies only on magic, can be very dark and torturious towards enemies, sharp teeth that offer a poisonous bite, eyes that can hypnotize those who look into them, capable of teleportation also)

Basically, all Draculsa are the equivalent of demons/angels, based on their abilities. There may be exceptions to what’s listed above based on each Ego’s specific story and mental or physical disabilities.

If you have any questions or want to know more, please let me know!

A test! Forgive the weirdness, it was my first time using the program.

It looks super janky but I was trying to get ahold of some of the features. I was following @/LovMura on twitter’s animeffects tutorial, not like this is a great example of what it can do but I had a great time learning!

Anyways, if you need to be dependent on antidepressant to function, you are not functional.

You don’t deserve to live. 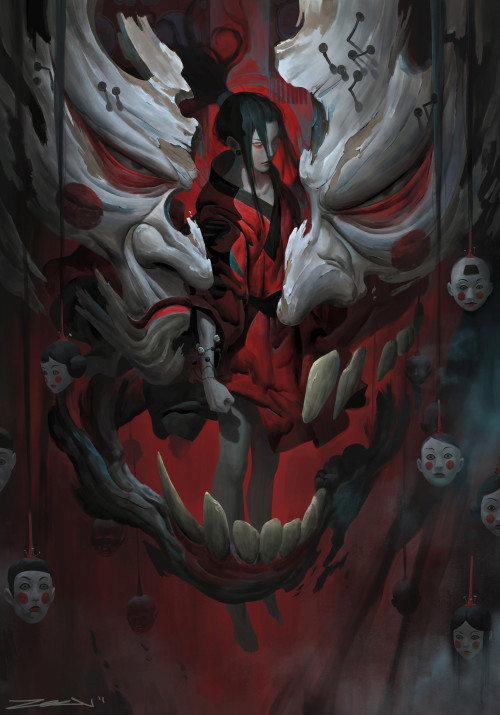 Subconsciously, I made RGB colors out of them lol

There is a secret the devil doesn’t want ya to know which is that he has no power.

No gods, no devil, no demons have power except from Jesus Christ who is one of the trinity of the God.

So, don’t be scared the devil might get ya, if ya stay in Jesus light no one will get ya. 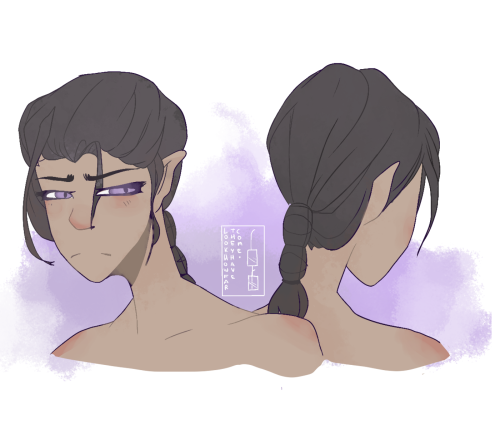 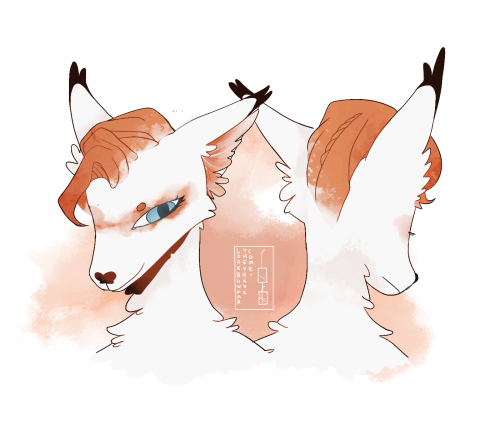 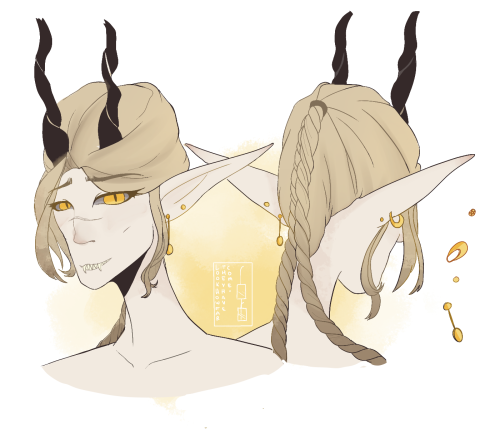 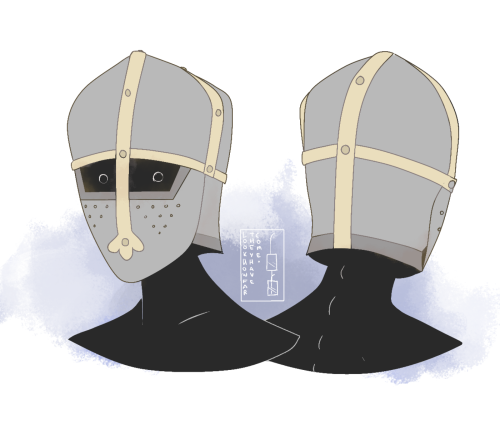 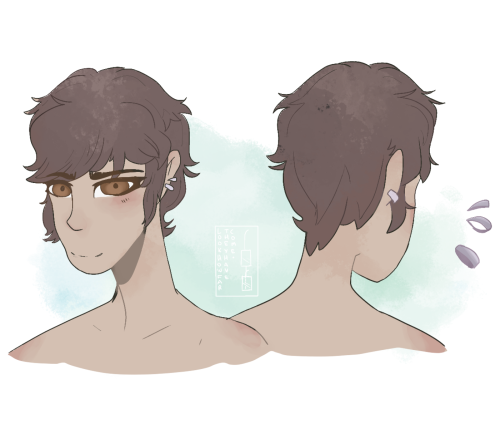 Another demon with a locomotion similar to a spiders’

Unique stories of angels and demons
Book 1 Fallen Angels
I downloaded this wonderful trilogy as a Christmas treat for myself, having seen it shared by several of my book lover friends. I have only read the 1st part of the series…

Some art for nanamint on Gaia 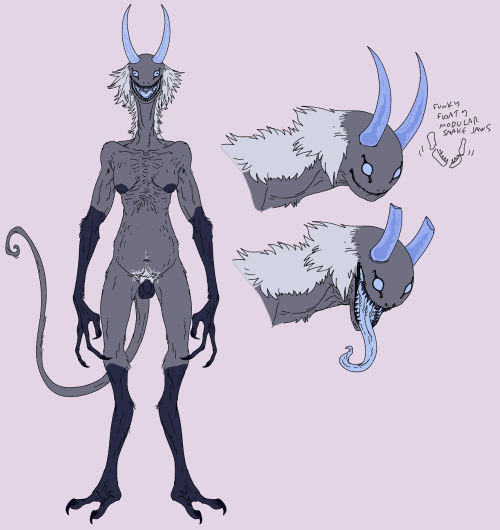