Today is my birthday and f*ck I am so happy and grateful. That’s it. I am happy and this emotion makes me cry so hard.

For my life, for the things that I love and makes me feel alive and for the good people around me. For being loved. For being myself. Even if it’s hard sometimes.

Years ago I was dealing with depression and suicidal thoughts + a lot of shitty stuff. I used to think that I wouldn’t complete 20 years old. And today I am completing 24. I have everything that I though I wouldn’t have, right now I dream about the future when it used to terrify me so much.

I am proud of my journey and the world still scares me, but now… Now I am stronger, I know who I am and I am not going to die without living this life the best way I can.

A hell of a day…a hell of an evening…

Yesterday my husband and I went to his moms house. She talked about wanting another grandkid and how nice being a parent is…

Her words dug deep… we got home and I found the onesie that I posted a while back…i keep putting it away. It makes me sad. I found it while cleaning…I cried myself to sleep. Following day we go to breakfast with his family….I didn’t want to go but its family…His niece just had a baby. I didn’t want to hold the baby. So I got attacked saying I must not like children and I must not want any. I said I would love children. She asked me why we didn’t have any.. we’ve been together for a while. Why dont we have kids yet, if I love them so much. I told her I couldn’t have kids. Which then lead her and her mom and her sister to attack me further about not being able to have them and how I must be doing something wrong and if I was actually trying I would get pregnant. His sister got pissed and mumbled under her breathe about how I always make things about me….I didn’t bring me up until I felt attacked….I should of just kept my mouth shut…..We were done with the meal so I excused myself to go vape with my husband and brother in law.. I dont vape but I needed to get away….I broke down crying and then pulled myself together as they were walking out the restaurant and right to us to start again. They kept it up and my husband tried to rescue me. But everyone else glared.

I am broken inside…

I am exhausted emotionally…

And I hate it so much.

Or maybe this is just me

When I can’t feel anything,

I fill myself full of food and wine.

I’m so busy wanting not to be sick,

I forget I want to live.

I was at my lowest ever in my entire life…

I was thinking it still had an us

If love was this easy then we would not have depression

I know what I’m about to say seems REALY disgusting to a lot of people but:

I haven’t showered in more than a month. It’s not like I don’t want to I just cant (?) it’s just so fucking Hard to stand for so long I rather lay in bed all day, my depression is getting worse again I think it never has been worse.

Idk what I should do I mean I HAVE TO shower again else it would make me gross right?

ANYWAYS Because I tried to find an excuse to people why I didn’t shower I said „oh I wanna document what consequences it has for the human body“ so here we go I guess:

At first I felt realy guilty and dirty, in the first two weeks I got a lot more pimpels. With a lot I mean it felt like my whole forehead was full with pimpels. I didn’t do skincare either obviously. My hair got SO GREASY and because I bleached it you could say I washed it ?

After two weeks I even ✨forgot✨ about it. I mean before that I thought about it all the time and felt guilty but then even that became irrelevant.

At the end of the month my skin actually cleared up! It’s even better than before (still ofc don’t recommend because it’s is SUPER UNHEALTHY!) I wonder what happens if I just don’t shower for another month… I mean I am not gonna die or smth and I don’t see anyone because ob COVID so it wouldn’t have any consequences right?

Btw Does anyone have tips to getting out of bed ?

As I extended my arms to you, begging for you to grab hold of me, and pleading don’t push me into the depths of despair… You gather your strength , you inhaled deeply, and like the Spartan king Leonidas, you kick me into that pit… As my body descends time slows down. All my feelings rush out my heart at the same time, suffocating me, my emotions twist and turn like a violent tornado, my thoughts consume by you. I fall and as I fall I watch into your eyes. Those beautiful eyes, eyes that cures all my pain and worries and all my sadness. My queen, becoming further away… Darkness starts to blur my vision. Demons hold on to me tightly and pulls me down faster, but I don’t struggle. I go with only thoughts of this not being the end. Feelings of great immense love for you, but till death do we part and I guess I have to hit the bottom of the pit some time with my demons

Collections of my memories…

I don’t give a fuck about you anymore…

All I want is to forget….not the lessons. 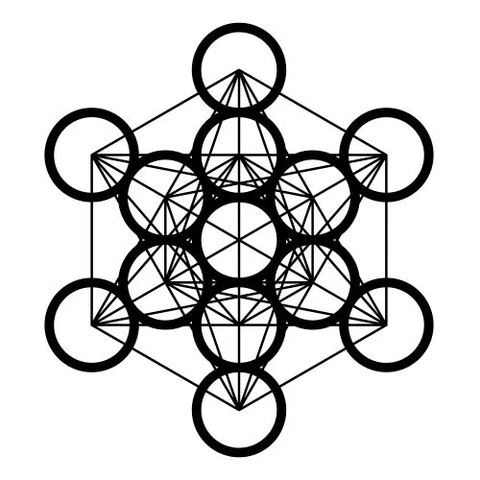 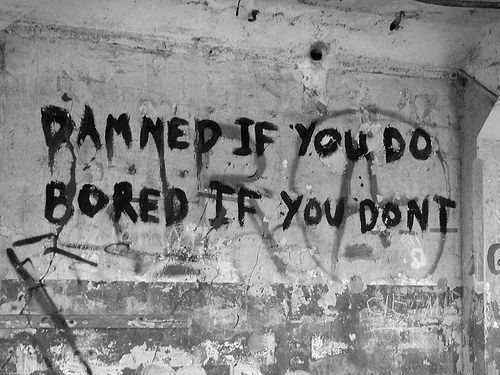 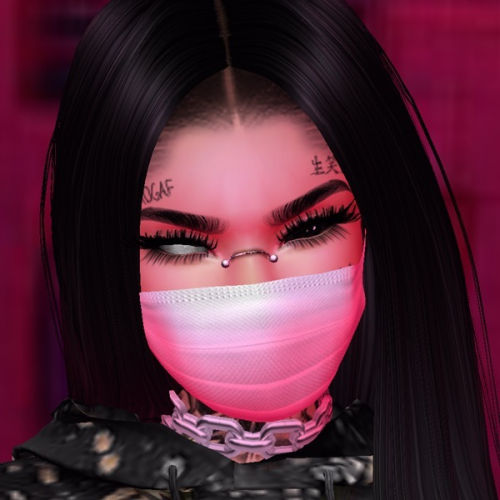 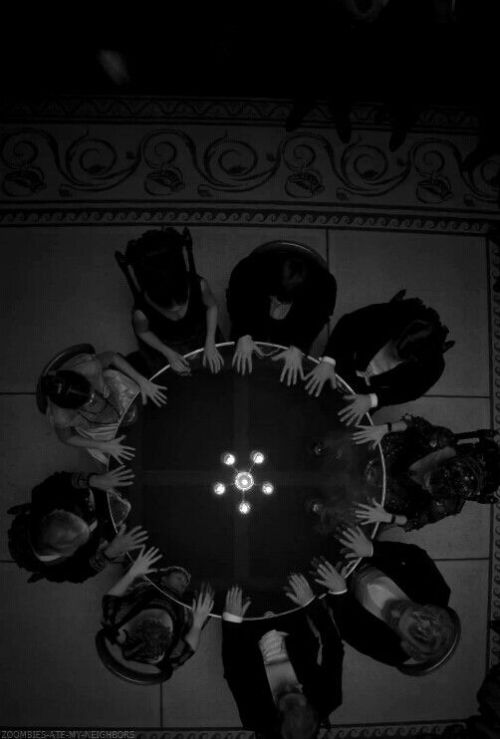 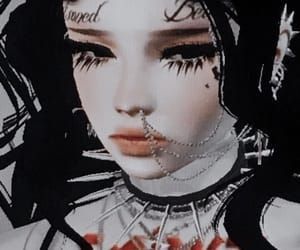 Blurred because I can’t look at myself without wanting to puke. I’m fucking disgusting.

I tried to take some pictures of myself to make myself feel better because I’m 💫fucking depressed💫 and I was like shit, maybe I don’t look as bad as I think

The ugly truth is

I want to die, I hate myself.

I had a fire in the kitchen and the smoke detector automatically called the fire department. While they were driving, I managed to put out the fire. when they arrived, and there was no fire, they issued me a fine. Fuck u, Sims

It’s hard to get out of bed and it gets harder every day. I feel like there’s nothing I can do to get better and that everything I do is useless

Ever get the feeling when you’re on the urge of a mental health decline like… no go away I was doing ok?!

I feel like a burden. I have no friends. I feel numb. I feel trapped in my head.

I know this feeling won’t last forever but it feels like that a lot of the time.