MY NEWEST HADES PIN CAME IN AND I COULDNT RESIST CHANGING INTO MY HADES SWEATSHIRT TO CELEBRATE!!!!!! Repping my mans! I love it so much, its adorable!!!!

Sometimes I think about the fact that Kenny Ortega did really name two characters in Julie and The Phantoms after Carlos and Luke in honour of Cameron Boyce’s acting in “Jessie” and “Descendants”.

Now I just want to lay down and cry.

I’m starting the ‘Uma Did Nothing Wrong Club’

What do you mean? They’re already married!

Seriously, I have a HC that one day, on the Lost Revenge, Uma and Harry just decided that they were married. Maybe they fill out a marriage license thing in Auradon just to make it official.

If they were to actually have a wedding in Auradon, post-D3, I can see them having a beautiful beachfront wedding. Cliché, maybe, but it’s theirs. Their pirate crew is in attendance, but Ursula and Hook are absolutely not invited. Some of the friends they made during D3, like Jay, Jane, and Carlos, attend. Somehow I don’t see Mal in attendance either.

Uma’s wearing a seashell tiara and a long flowy white gown with turquoise ombre on the skirt. Harry’s hardly dressed formally. He stares at Uma dreamily as she walks down the aisle. He hardly remembers what they’re doing here, all he cares about is that Uma’s there with him.

I haven’t thought this through much, but I know that I love this ship.

Bal is honestly not healthy for Ben or Mal. Personally, I think it harms Ben more than it harms Mal, but it’s also not good for her either.

FINALLY got to watching Descendants 3, I like the series but quarantine has killed my ability to sit down and watch movies so it took forever

finally did. The songs are a bop even if they felt like it came out of nowhere but it’s Disney, songs grow from trees

Me watching all the way through to the end of D3 for the first time:Huh yeah I predicted a majority of everything that happened

Core four:*runs back to their abusive parents*

So with the whole “the books are a different cannon than the movies.”

Does that mean Harriet just. Doesn’t technically exist in the movies.

Me out of no where at midnight:*Starts loudly complaining and ranting about how stupid it is that hades is mals dad and that he should have been Evie’s*

Me everytime I buy something that’s blue:Lol Evie would buy this.

Not me watching Descendants 3 with my family and silently simping over Uma.

Others who have the Audrey’s Diary book can probably back this up better than I can, from what I can remember:

Those two things alone are pretty much enough, I think. Audrey was right about the VKs and right about Mal, but we’re supposed to hate Audrey because she’s *in the way of the OTP!* and, you know, mean, I guess.

There are some things in Audrey’s Diary that I am critical of. As mentioned in an earlier post, she either re-wrote or didn’t remember Family Day correctly. She’s also very harsh on the VKs even after they saved the day, like “why should we be celebrating them doing the right thing?” maybe because they literally saved the kingdom even when being taught to do the wrong thing, Audrey.

I think Audrey was also right to call Mal out on the love spell nonsense in D3, because how the hell was no one else worried about that? It makes no sense. Mal didn’t even own up to the real reason why she put a love spell on Ben…

I’m still bitter that Audrey never got a proper apology from Ben, Mal, and Queen Leah in D3. (No, I don’t count Mal’s apology letter in Audrey’s Diary as a proper apology.)

Right? The boys get no significant storylines and no merch. It’s annoying as hell! Ben is demoted to Mal’s ticket to power, not even allowed to rule his own kingdom; Jay is background muscle with a big brother side; Carlos is *vaguely* smart and a dog-lover, who’s entire story in D3 revolved around his girlfriend. Even Harry and Gil feel like they’re just there to support their plot-relevant captain, while Doug does absolutely nothing and Chad is just there to be Audrey’s lackey. Compare this to their D1/D2 selves! They really get a horrible demotion. It makes no sense for their characters.

There really is no excuse for this.

Disney does not know how to write their own characters…

Luckily, we have fanfic to fix that.

When I avoid writing, I end up making memes, so enjoy some Descendants ones. 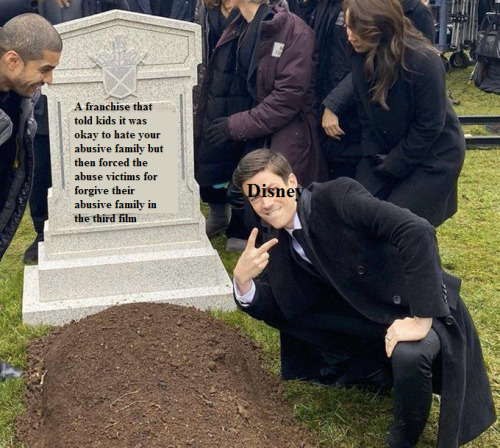 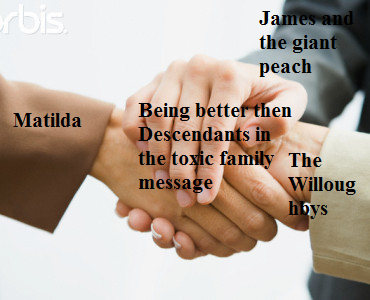 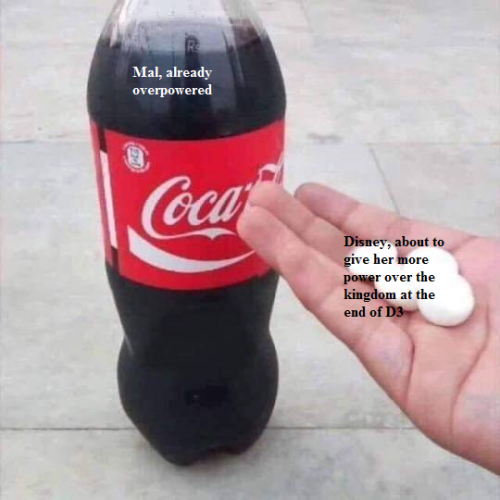 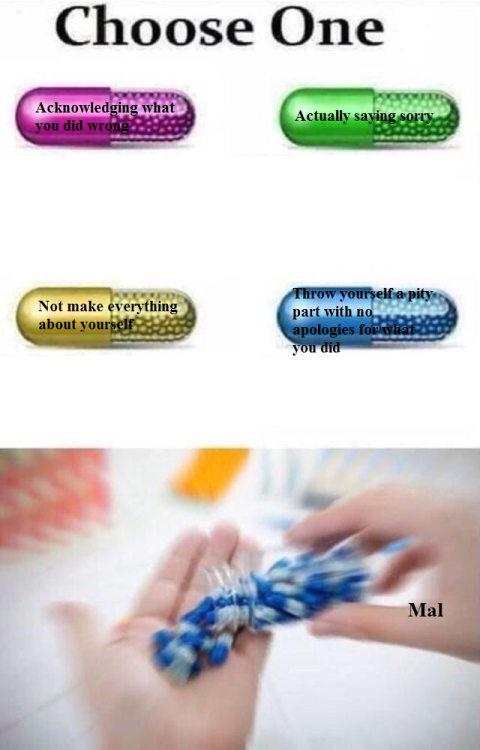 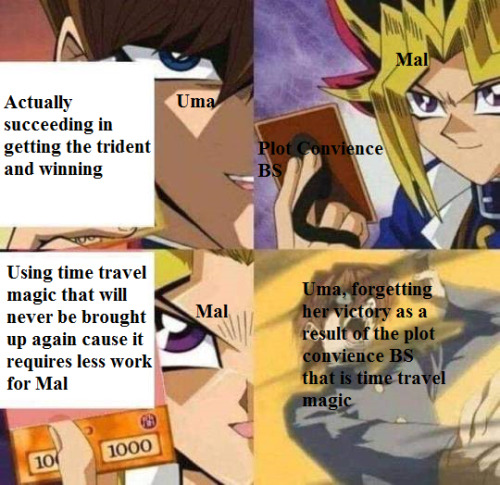 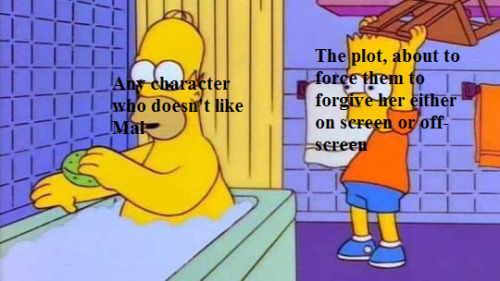