Arachne is the result of one of a few experiments conducted by Henry Ryder. After a pregnant woman was used in one of the scientist’s trials, her unborn baby suffered the mutation instead of its mother, killing her in the process.
Arachne ended up in the sewers under Eclipse City, growing at an accelerated pace and reaching adolesence within a few months. At certain moments in their earlier life, they would attempt to get closer to humans it saw, wanting companionship and love from another living thing. Of course they quickly learned this wouldn’t be possible as every other person coming across them would panic and become scared of Arachne, resulting to either trying to kill them or running away in fear.

After some time, Arachne was found by the Long Mob, a criminal organisation and mob established and prominent throughout EC. There, they were given a home and a purpose. This wasn’t out of love, of course, but because they saw Arachne as a useful tool when dealing with Dragonfly, another mutant, who had become a thorn in their side.
Despite being smart enough to realise this, Arachne didn’t question their new found allies or their intentions. They were simply happy to find a place of belonging, even if most members of the Long Mob still reacted with fear or disgust towards them.

Superhuman Strength: Like most mutants of this ilk, Arachne has above average human strength, and is able to lift way above their own body weight. They can pick up and throw a car without much difficulty, therefore meeting Dragonfly and Moth on an equal playing field.

Powerful Legs/Leaping: Arachne may not be able to fly like the mutant vigilante they are often compared to and pitted against, however they do have one advantage which is their jumping ability. Being partly mutated with the Salticidae (Jumping Spider), Arachne can leap massive distances, usually between the tall buildings of EC and cover vast distances with ease.

Webbing: Arachne can produce silk webbing from a spinneret on their abdomen which is behind them on the lower part of their body. This stuff is incredibly sticky and useful when needing to keep someone bound or to build a trap.

Fangs/Venemous Bite: When opening their mouth wide enough, Arachne has extendable fangs hidden within her mouth. She can use these to bite and administer a dose of venom. This isn’t potent or deadly enought to kill, however it will cause nausea,

Adhesion: A common trait shared by all the mutants, Arachne is able to stick to vertical surfaces, climbing over walls and ceilings is a breeze.

Augmented Healing, Reflexes, Agility, and Endurance: Another ability Arachne shares with both Dragonfly and Moth, their body is tougher than that of a human, with skin reinforced, and their senses and stamina hightened to levels no normal human can keep up with.

Arachne is a vicious opponent to come across, they can strike fast before you know what hit you. They’ve been hardened by their experiences within their short but difficult life, and are calculated and ruthless as a result. They have a sense of unlimited loyalty, and will protect the only thing they’ve known as a ‘family’, it won’t be possible to sway them easily.
However, Arachne’s young age does show at times, and they aren’t above acting out like a child when pushed to anger or another intense emotion. If in this state, its easier for them to make a mistake and stumble.

Arachne is incredibly closed off from anyone and everyone, being used to others either attacking or fearing them without doing nothing more than looking at them. They view themselves as a freak and something that was a born failure, never being shown anything different. Arachne has been fed the idea that Dragonfly is what they could’ve been by the Long Mob, further progressing their hatred for the vigilate and creating a personal grudge, something Arachne can’t let go of.
The only person she is close to in any way is Amelia Richards, a young woman lost in her own way who came to work for the Long Mob for her own reasons. Arachne developed a strong bond to Amelia, seeing her as a sister and the only person who sees her as more than a freak.
Arachne is visibly damaged by their mutation in more ways than physical, and despite being mature and ruthless they are still a child craving love. misa doodle i did in class 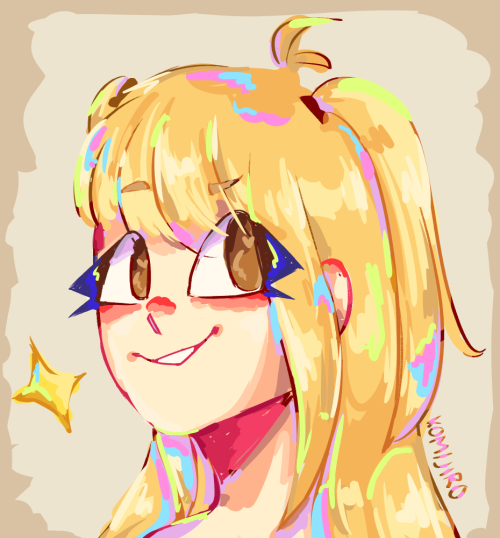 Like this design ? Get it printed on awesome products. Checkout out store NOW!, Check our pinterest board 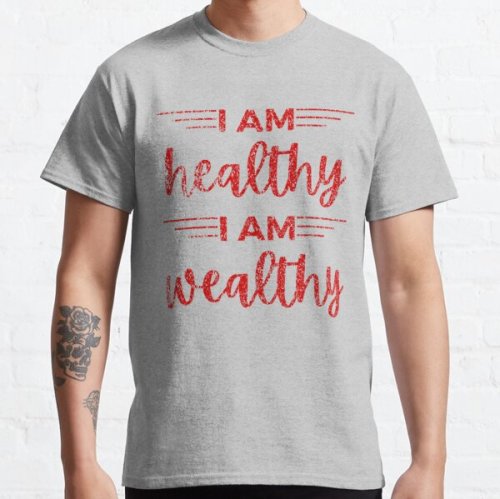 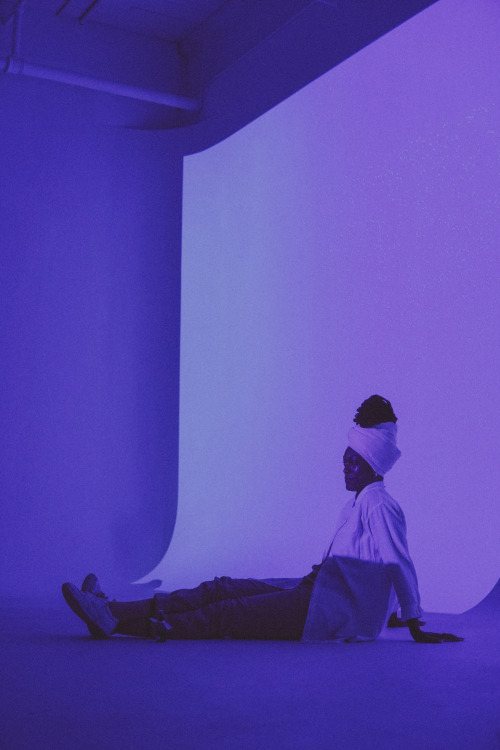 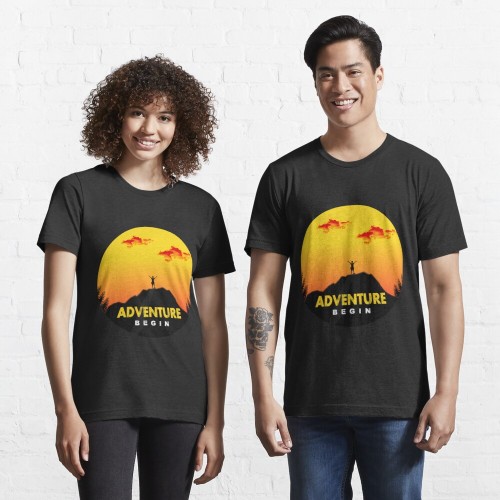 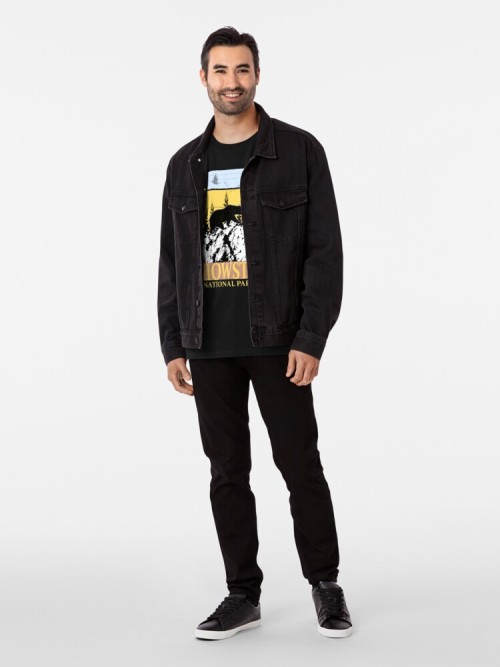 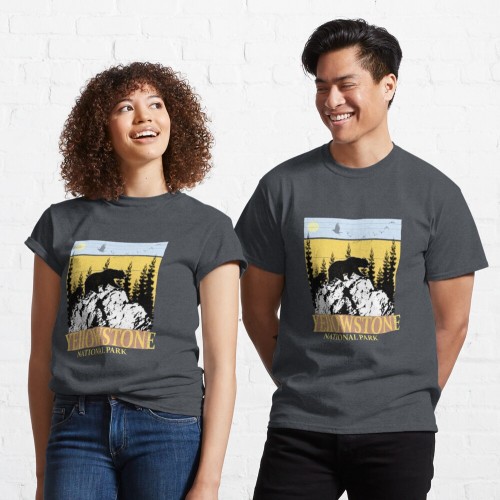 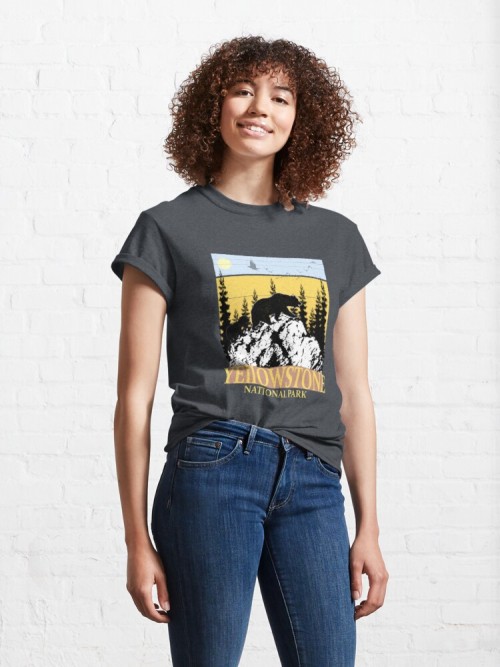 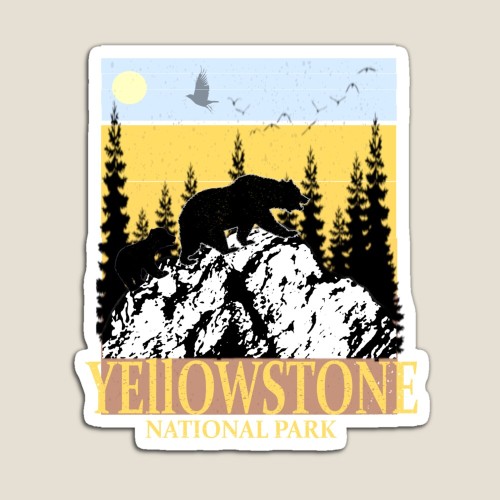 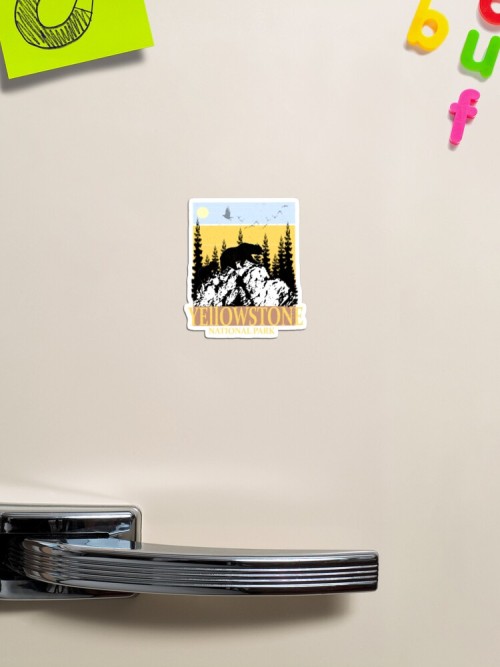 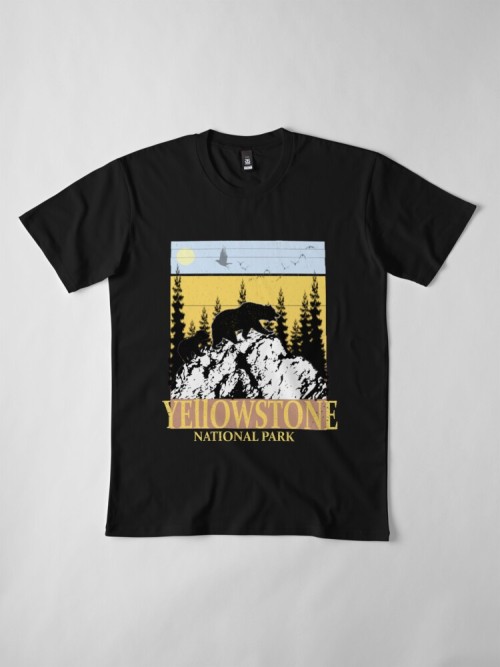 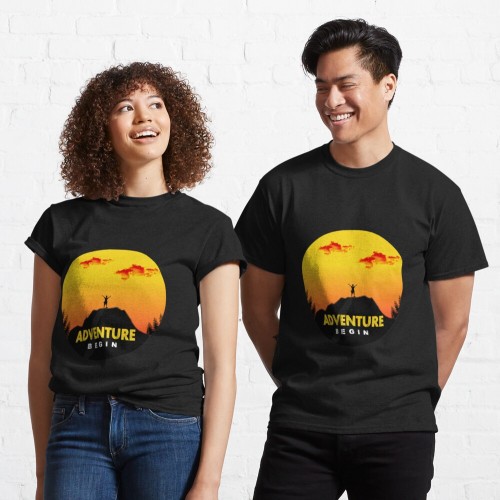 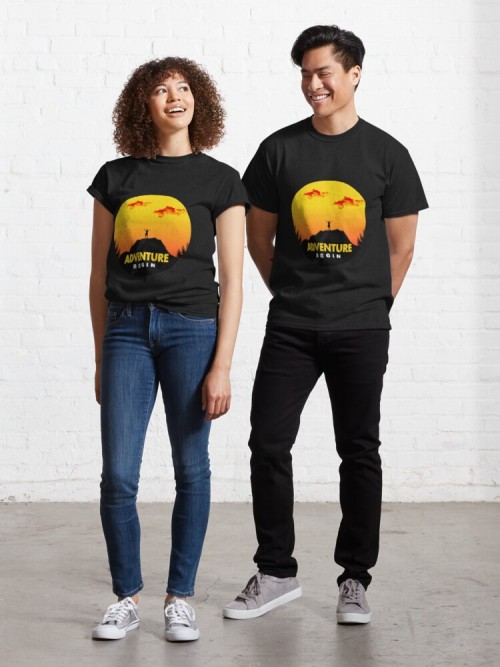 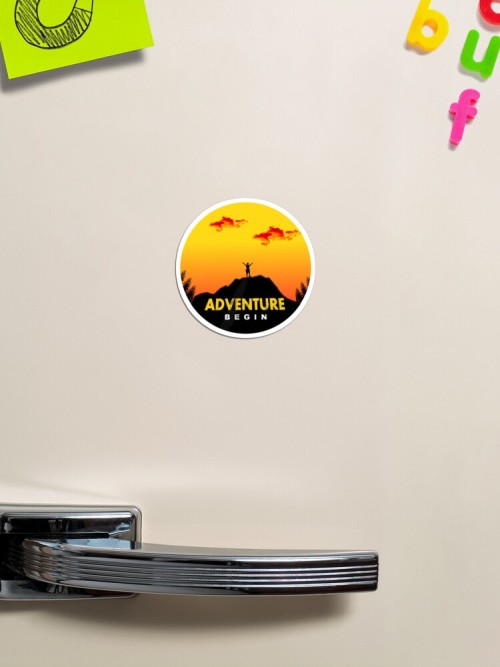 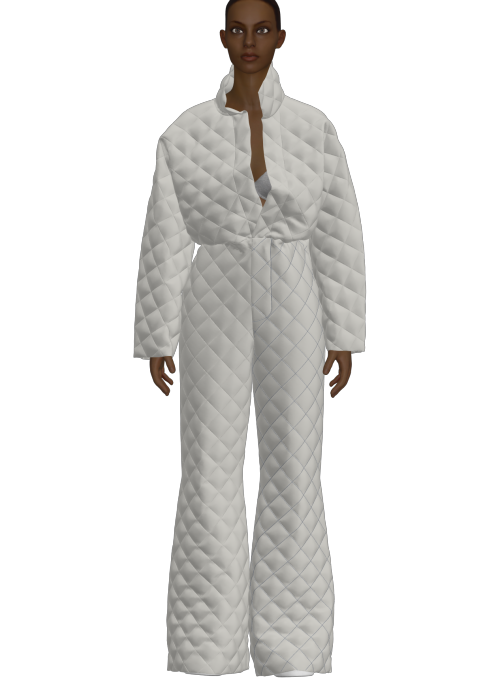 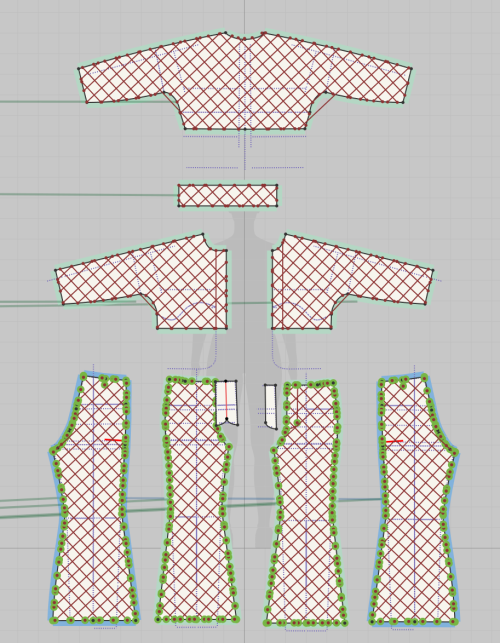 Why not just call it 1-48? Source: CrappyDesign 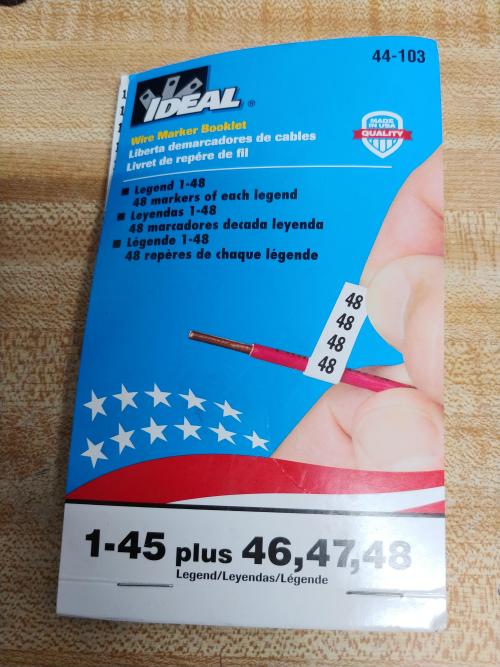 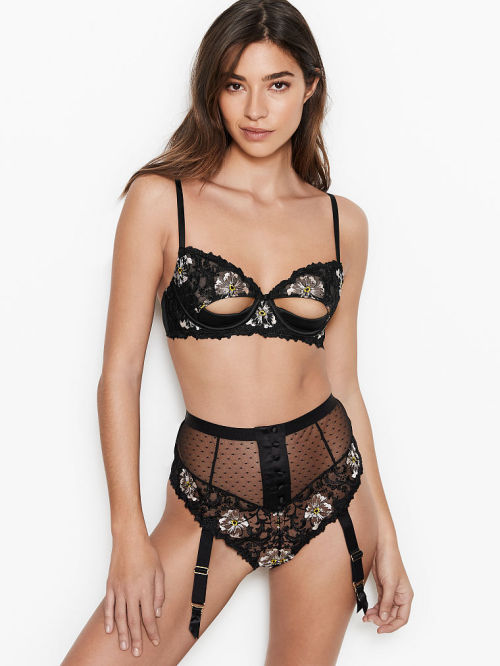 Oi it’s music :) my tiefling bard who was raised by humans and didn’t know he wasn’t human until he was 8 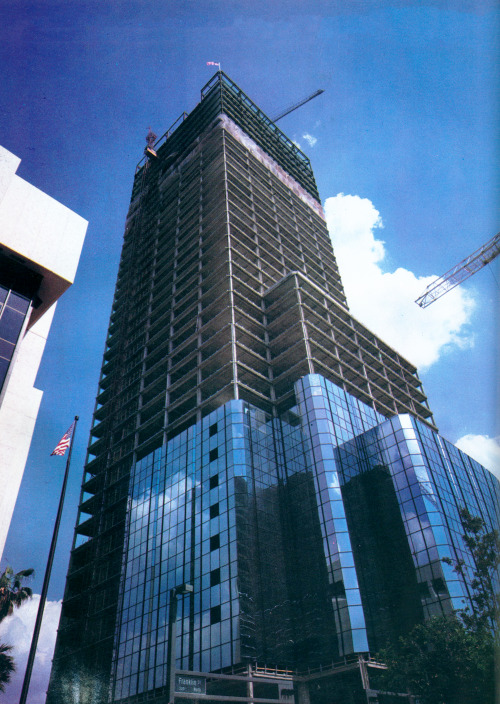