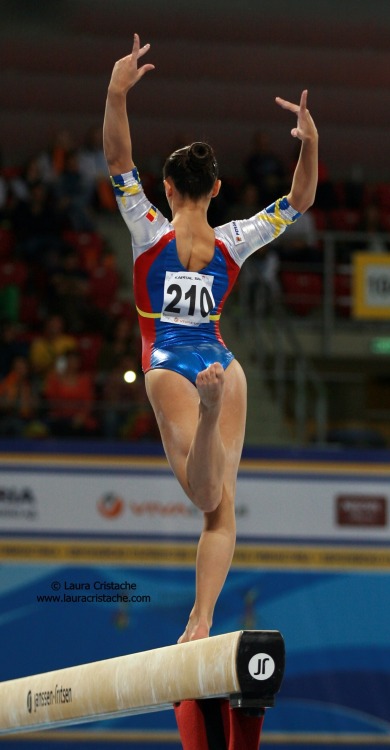 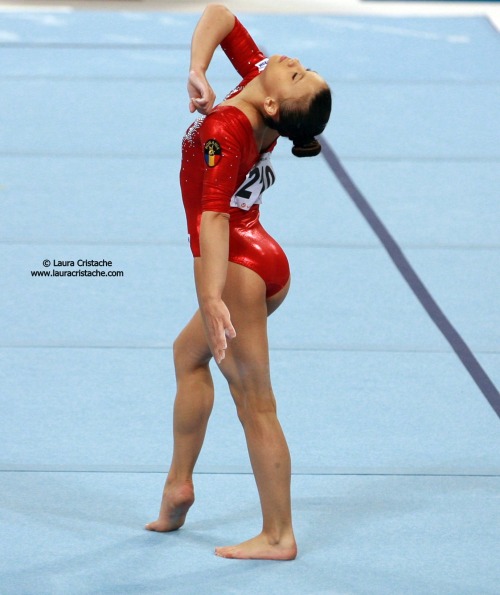 “Why does Bulimar’s instagram bio say she’s a 2x olympic medalist? Did I miss something?” 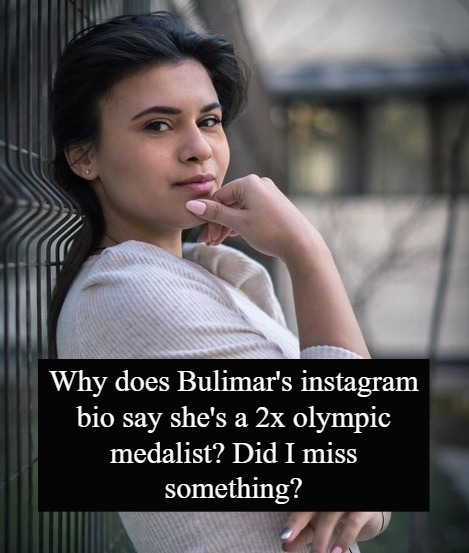 “I sometimes still can’t get over how Bulimar was fucked over by Romania in London like what the fuck she’s doing fine and you pull her out of everything, why didn’t you select someone else instead of her???” 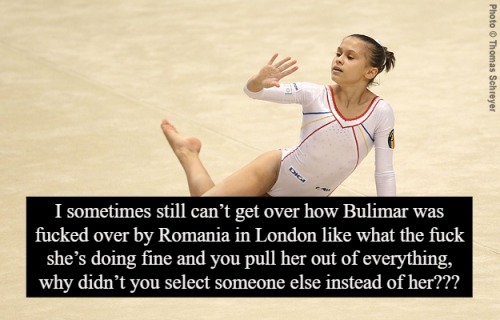 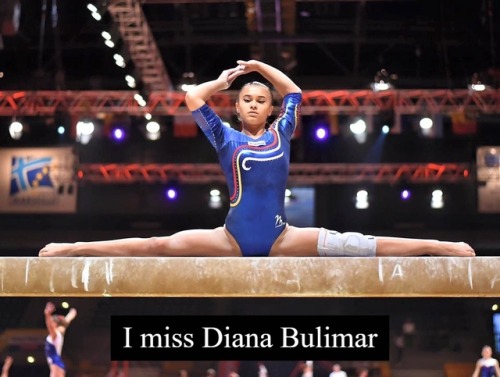 I dreamed that I was best friends with Diana Bulimar…I hope she’s doing well!

- Christine Still during the 2012 Olympic team final, as Diana Bulimar stands in the corner literally heaving for breath.

are larisa & bulimar still friends bc i realised they’ve unfollowed each other & bulimar is dating larisa’s ex??? or am i late

#they were the cutest :(, #diana bulimar, #larisa iordache
3 notes · See All
albastrugalbenrosustuffPhoto 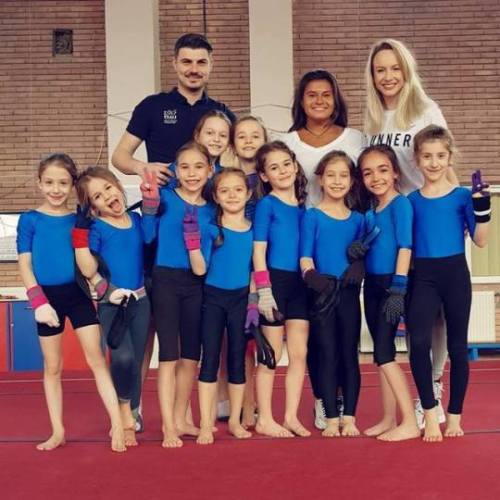 According to Cristian Moldovan, Didi Bulimar decided to retire after a knee injury she had in May 2017. I was sure she retired after the Achilles tear she had before Rio, but looks like she still tried to come back after that.

Moldovan also confirmed Didi’s story about London, the injury faking and her parents not aproving and refusing to sign the agreement. He was not in London then because at the time he and Lacramioara were junior headcoaches in Deva. B&B were asked to make a statement, but refused, saying they said what they had to say in 2012.

*Just FYI, I was impressed by how kindly Moldovan talked about Diana. It’s not just what he said, but the way he said it, too, you can really tell how much he loves her.

I’m gonna say this again, removing the Moldovans from the NT was one of the biggest mistakes RGF did last quad actually THE biggest mistake imo. Not only are they great coaches - they were the personal coaches of the best qymnasts last quad (Iordache, Bulimar, Munteanu), but they also really cared for their girls, and the girls loved them.

Diana and Larisa on Olympic heartbreak. Diana had to fake an injury to give up her EF spot, Larisa says missing Rio was karma for taking someone else’s spot in London

There’s a truly hearbreaking video of Diana, almost in tears, talking about how she felt when she was asked to give up the moment she had been working for her entire life. This came after she was nominated, along with 2 other teammates, for elimination at Exatlon.

This is more proof of what a wonderful person Didi is, so everyone should read this. I can’t put into words how much I respect this woman for everything she’s been through, for how much she fought throughout her career, and for how she handled the whole 2012 situation.

After that, there’s Larisa’s response, which is also incredibly sad. Invited at a talk show to discuss Diana’s nomination, Larisa watched Didi’s speech again and told her side of the story. She speaks of guilt and how she sees her own Olympic disappointment as karma - she took someone else’s spot in London, so her own spot in Rio was taken away from her (not by Catalina, but bc of the AA world medal rule, just to avoid controversy). (x)

Under the cut is the full translation of Didi’s speech and Larisa’s response.

remember the greatest Romanian photoshoot ever? 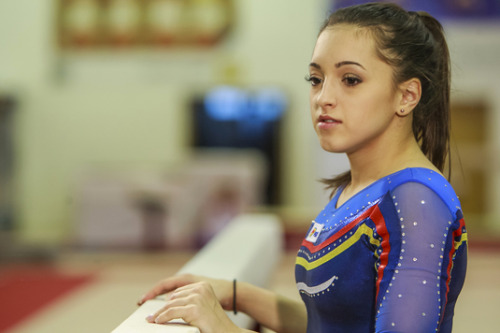 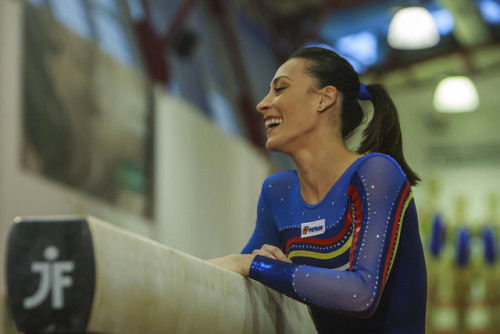 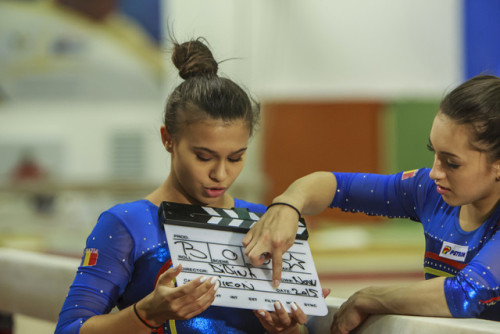 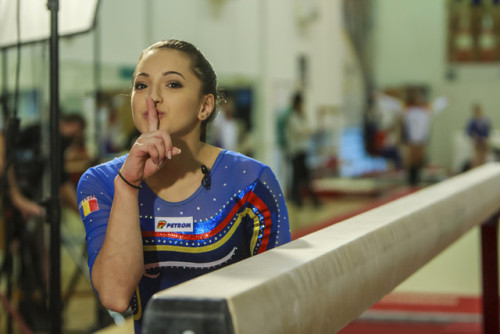 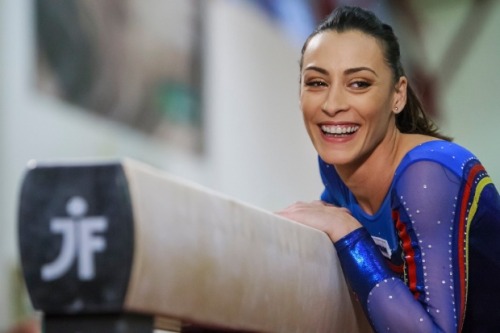 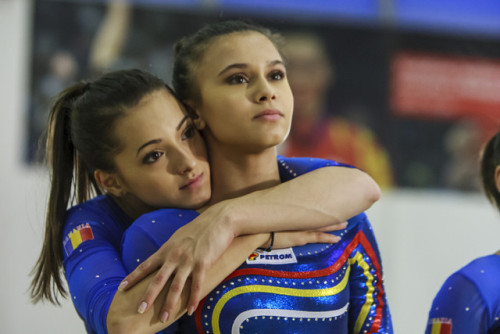 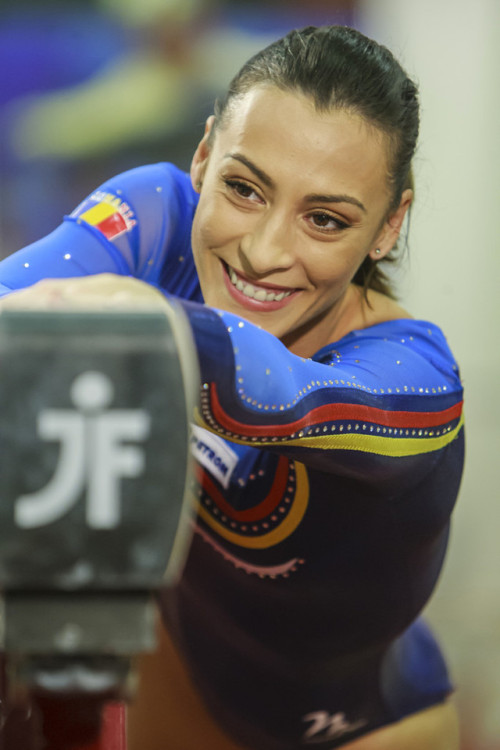 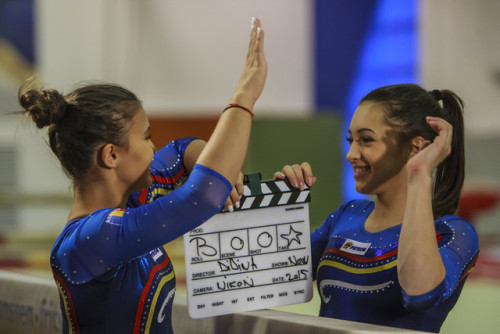 #god this cracks me up every time, #diana bulimar
48 notes · See All
olympichampionPhoto 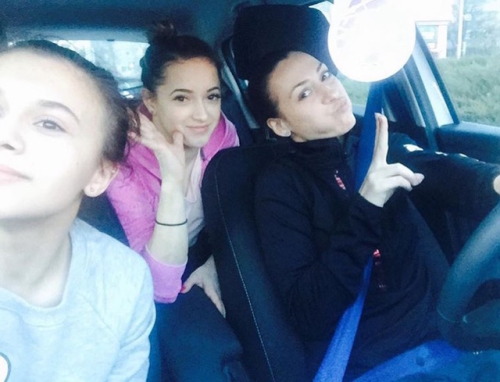 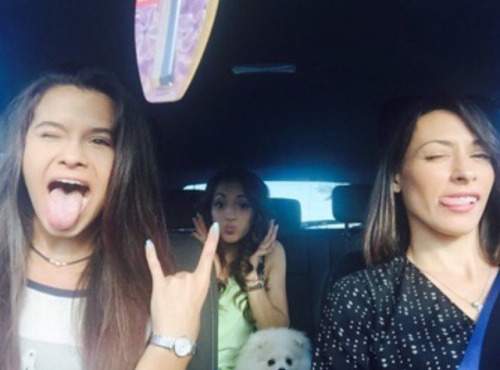 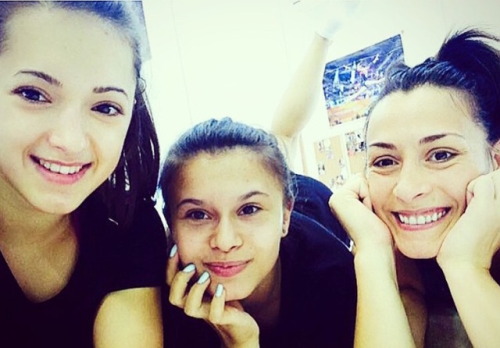 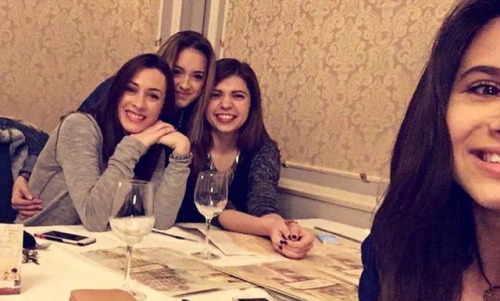 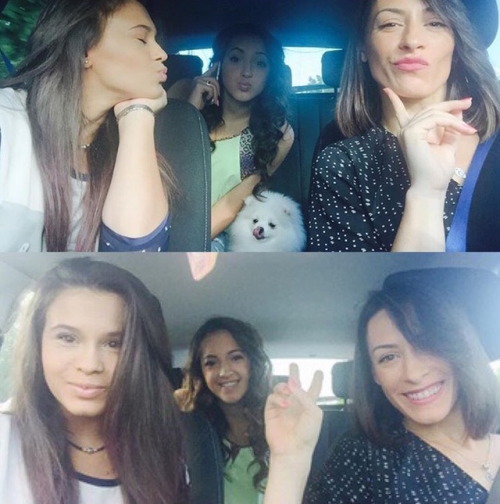 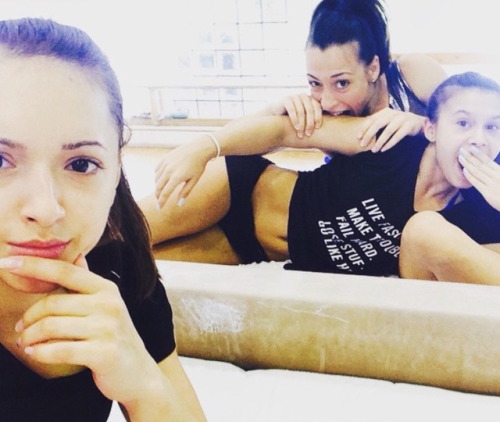 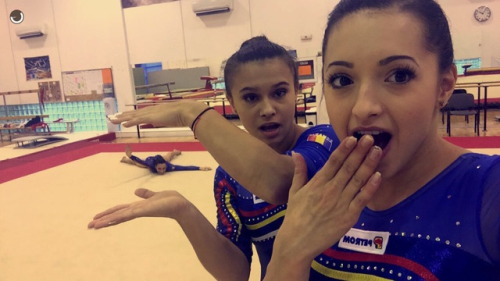 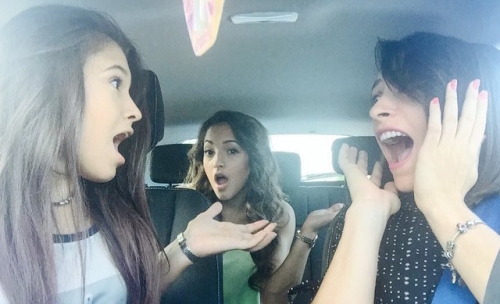 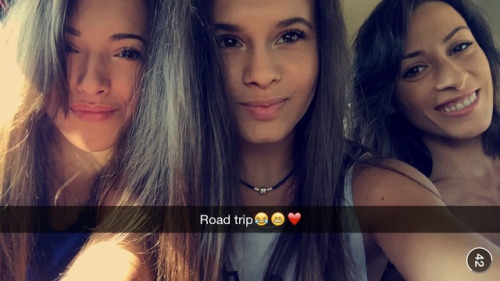 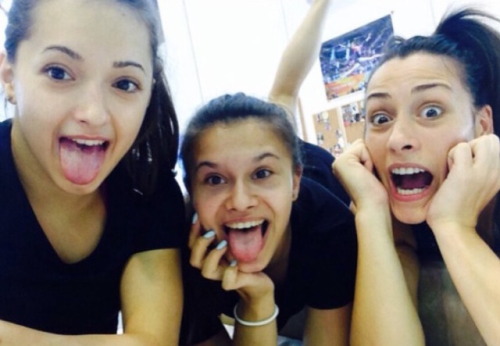 Me: I should just accept that Romania is dead

Also me: THE DYNAMIC DUO DID!!!!!!! THAT!!!!!!! LARI AND DIDI PLEASE DRAG CATA OUT OF RETIREMENT AND MAYBE SOME GOOD BAR WORKER OF YOUR CHOICE FROM THE 00S TOO AND LET’S WIN GOLD IN TOKYOOOOO 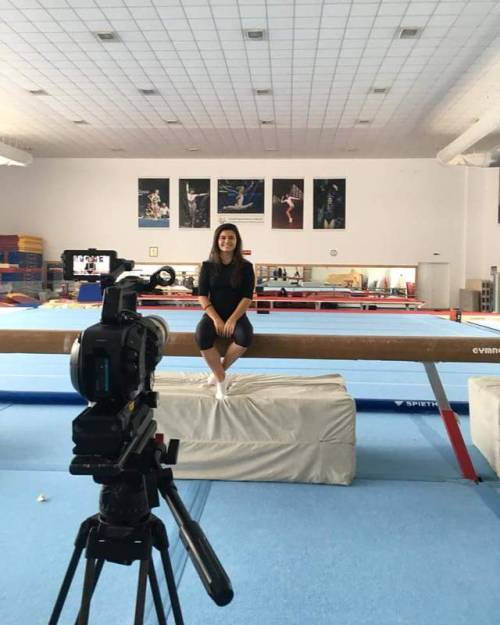 #diana bulimar, #larisa iordache, #just got a lil something in my eye
0 notes · See All
the-peregrinaText

My four favorite gymnasts overall, which I posted about a while ago for the Gymternet Positivity Challenge: Kyla, Aliya, Sui Lu, & Didi. Sui Lu is retired :( , now Didi is supposedly retired, so all my hope rests in Aliya’s comeback and Kyla’s 3 remaining years in NCAA (can she please return to elite after it’s over??).