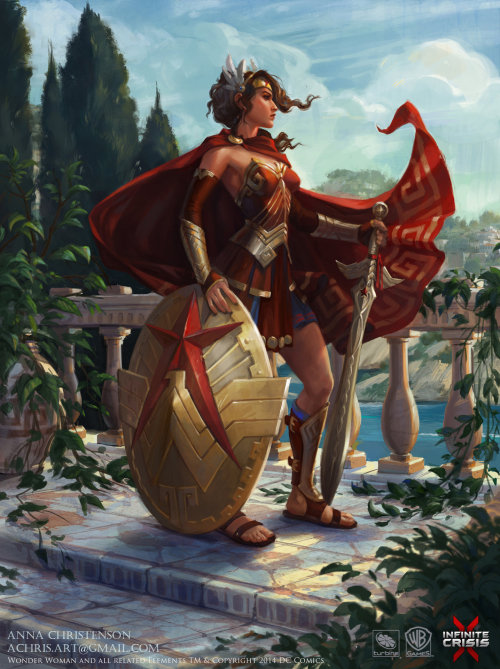 Remember when Harley fought a bunch of soldiers dressed up in Wonder Woman’s costume but her boobs are smaller than Wondy’s so she had to tape it up to her shoulders and cause she was wearing that, Wondy had to wear Harley’s suit cause I do and I miss Harley trying to be a hero 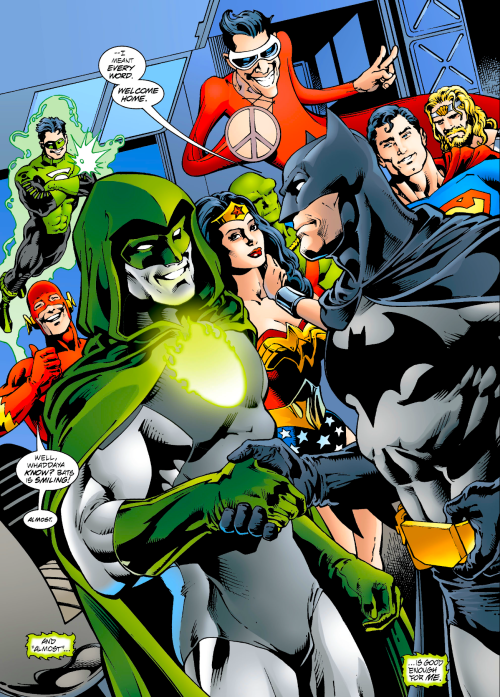 Stepping out of the portal and hearing it close behind her, Lena’s eyes were quick to recognize the place she was in.

She had forgotten why these coordinates were on the watch, but now, standing in the middle of the living room in the mansion, the memories were quick to come back.

Lex’s smile was manic, as if he had predicted her arrival all along, which he might as well had. He knew her well, but not well enough.

The surprise and incredulity in his eyes when the bullets hit his chest, made it clear her brother didn’t know her as he thought he did.

Her eyes zeroed on the family portrait hanging in the living room.

Lena remembered well that day. She was barely six, and wasn’t used to stand perfectly still for hours. Lillian reprimanded her every time she moved a little bit, and then Lex came to her rescue.

Looking at Lex’s arm draped around her tiny frame, a sad smile formed on her lips. What had gone wrong with them?

This one is my favourite

This one is alright but I can’t draw hair well enough to remove the thought box, believe me I tried, it was bad.

This was the first attempt and tbh it’s not that bad.

This one was an earlier attempt before I remembered I could reverse images and just put Nubia on the other side. Do you like my fake grass? I just used some random picsart brush.

This one I started but then gave up halfway through, hence why i didn’t crop it properly or fix Artemis’ axe but yeah it’s just Nubia and Artemis tag teaming Grail. I know this one sucks but might as well post it, I’m not gonna fix it. If any actually good editors want to make a better one that would be cool.

HOLY SHIT, WHAT HAPPENS IF AN AFAB AMAZON REALIZES THAT THEY IDENTIFY AS A GUY??? DO THEY GET BANISHED OR SOME SHIT??? DO THEY MAKE EXCEPTIONS OR SOMETHING???

I have so many questions, holy shit. 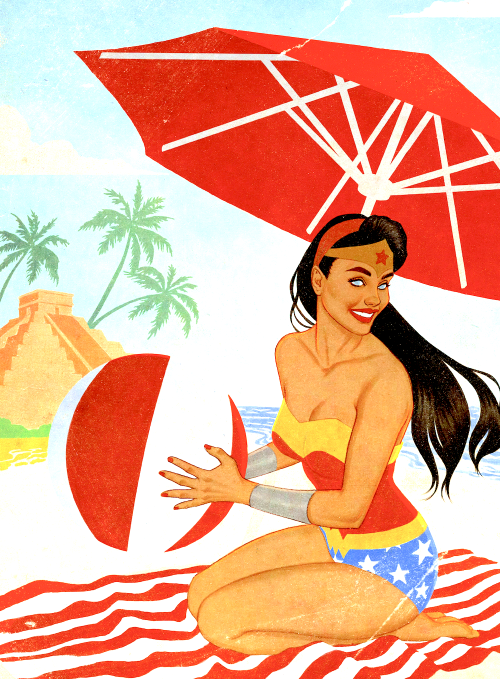 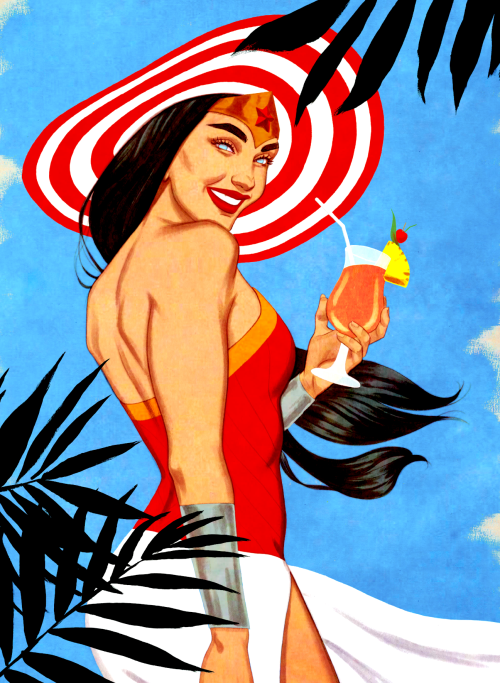 “I Cannot Stand By While Innocent Lives Are Lost.” 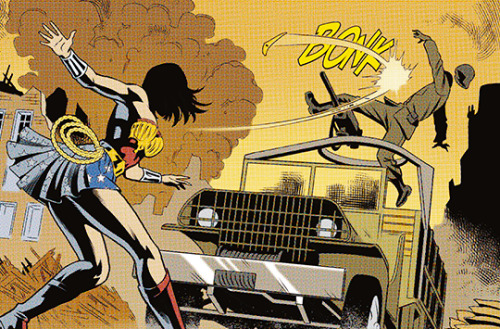 My current multi- chapter crossover has taken on a life of its own. When I started writing it I had no clue it would still be a work in progress today, but I feel like there’s a greater timey wimey story that needs to be told. So as my mom used to say on long car rides… we get there when we get there! A special thanks to anyone who is reading or following “About Time” on Tumblr or Ao3, and for your likes and comments. You guys really need to know that your positive feedback means the world to us creative types. I’m really so happy that in the midst of everything going on in the world that you decided to stop by and stay for a while in my crazy little story. I promise you, I know how all of this ends, but the journey is half the fun. That’s all, for now, because (as River would say) SPOILERS! 😉 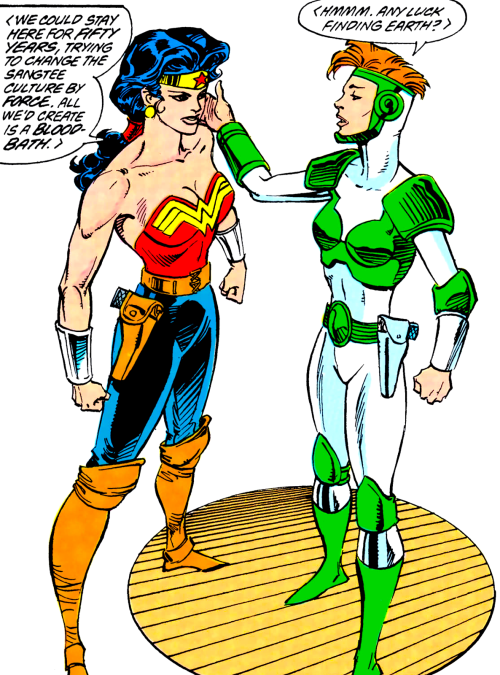 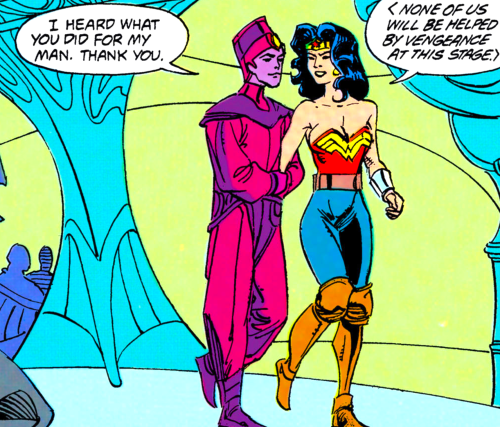 Zatanna: name a more iconic duo than my crippling fear of abandonment and anxiety. I’ll wait.

Diana: me and you :D 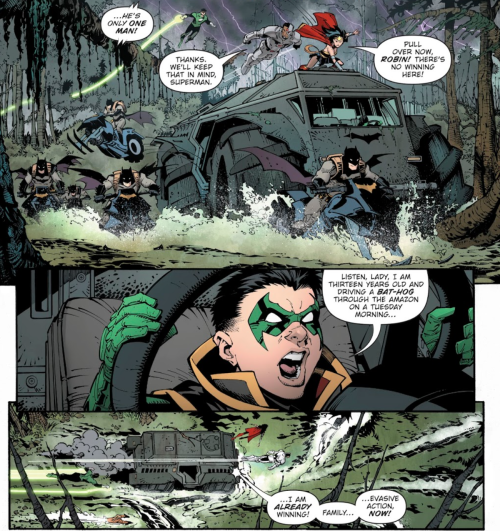