For some unknown reason Kairi power of light was able to transport everyone back to the digital world. Great now we can see her hang more with the gang. Also maybe find her partner too. 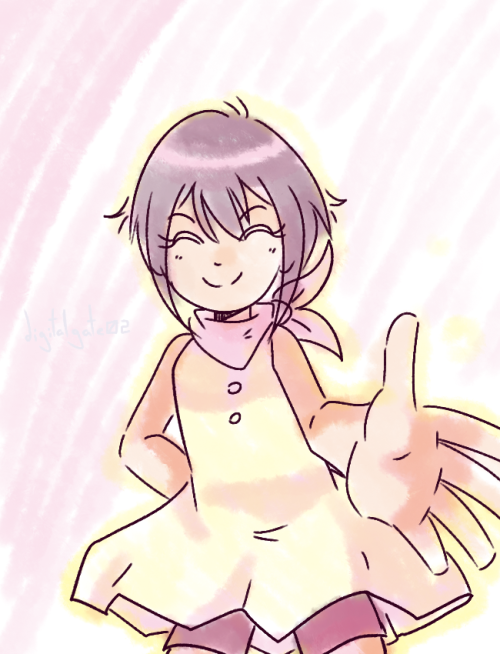 The gang rest up from dealing with mamemon and bigmamemon. They see Seadramon attacking then eating Ebidramon. Because of that Seadramon digivole into MegaSedramon. The others kids back in Japan still have to deal with other digimon that messing up the ships signal.

And of course, since I was drawing Rina with a v-pet, I got bored and decided to make myself a little ref of the v-pet itself, using images found on the internet. (The little digimon on the LCD screen is V-mon, because V-mon are adorable.) 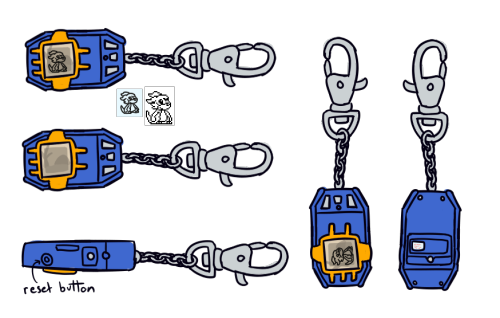 Four weeks down! I thought it would be fun to have a little role reversal, what with Joe being the doctor and Mimi having to worry over him. I hope you all enjoy!

By the time Mimi had gotten up, taken a nice, long shower, and made herself a delicious little breakfast with a cup of coffee, Joe hadn’t even gotten up yet. At first Mimi just thought that maybe he needed a little extra sleep after they had all gone out to karaoke the night before and she and Matt had gotten the man to do more than just nurse a single beer over the course of the night.

But even after she had cleaned her dishes and put them away, she still hadn’t even seen him up, nor did she hear the shower running.

“There’s no way he slept through his alarms…” the woman mumbled to herself, quickly padding towards their room, slowly peeking in, eyes wide when she saw her boyfriend was still asleep.

“Joe! Sweetie!” she called to him as she stepped in, walking over and leaning over to shake him in hopes of stirring him, “You’re going to be late for work!”

Slowly he rolled over, and she could already tell he didn’t look good, least of all from the weak groan that he made when she did.

So apparently they never really stopped making Digimon cards in Japan. I’ve been on kind of a Digimon kick lately and I cannot tell you how excited I was to see such a recent card for my favorite Digi doggo, Labramon! I had to pick one up!

Patamon. I drew it to practice a bit with the tablet

Patamon from Digimon belongs to Bandai, Toei Animation and the collective known as Akiyoshi Hongo 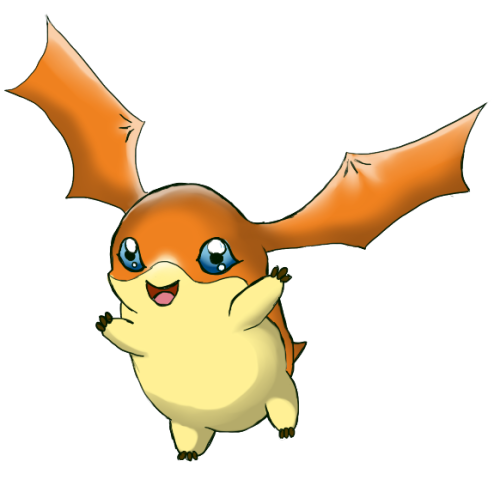 #digimon, #digigraphic, #digimon adventure:, #takeru takaishi, #patamon, #digimon adventure 2020, #my gifs, #2020 spoilers, #adv: 26, #when you feel motivated to make gifs, #and there's not much to gif in the episode
24 notes · See All
fizzingwizardText

Episode 26 already! I can’t believe we’re about halfway through… This episode seems to be end point for the current “arc,” or “mini arc,” maybe?? I’m not sorry to see it go but overall, this episode was pretty eh… Not bad, just kind of… I don’t get why we needed it. A fair few REALLY important things do happen! Those are awesome! I just think we could have got them in a more… interesting… way? xD Like, I didn’t hate watching it or anything, it just kind of felt like, with all the important stuff going on, shouldn’t there be more… oomph? (And I know we had a ton of oomph lately, it’s about time to wind down for a while… but then why pick now to spring certain things on us… anyway…)

Pic of the day!

Jou: *I must have learned something in school that will be useful here*

Mimi: *Jou thinking always makes me nervous and a little grossed out*

Me watching the Ep 27 preview:

HOLY SHIT ARE WE GOING TO GET ANGEMON NEXT WEEK?

What we’ll most likely get next week:

Digimon names are like trying to find a username that isn’t taken. If the one you want is already in use just add more adjectives.

#cera art, #digimon, #mimi tachikawa, #i love her so much cries so hard
20 notes · See All
holyangemonPhoto

I believe in you Taichi, almost there. 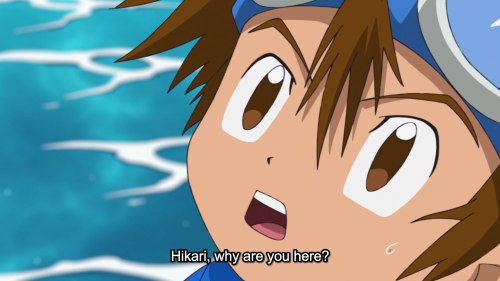 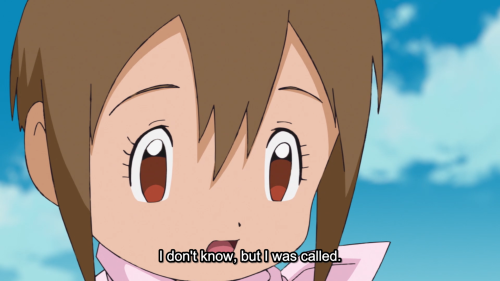 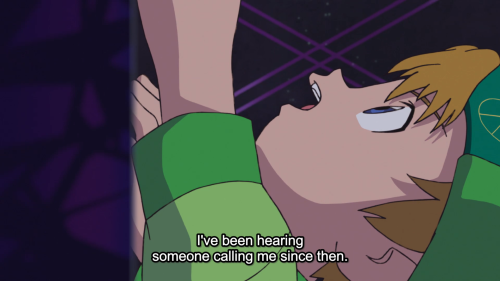 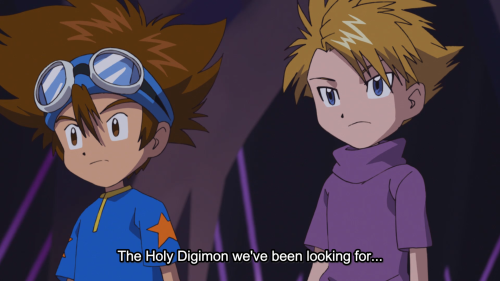 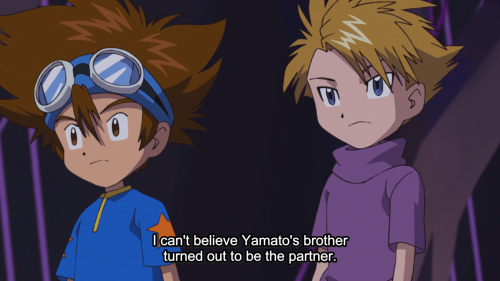 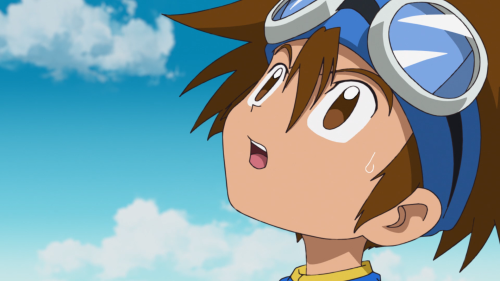 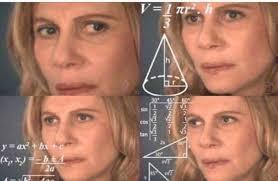 (Excluding Digimon Universe: App Monsters bc it’s the most recent)

I’m always down for Tamers reboot 🤙🏻

Doodled my newest kin to destress,,, he too is ebil with lots of crazy jagged teeth just like me,,,