Pspspsppsps some messy sketches that aren’t even finished but shhshshsh

Haven’t drawn Mizuki in a while so i give u: Crying Mizuki and possibly a bio idea for her:

The reason why she’s so affectionate and emotional to people is prolly because before she got transported to Twst. She had a fiancé who loved her with all his heart but Mizuki was aloof and distant to him; She’d never shown a interest in him so when Mizuki got a call that her Fiancé had gotten murdered, She ofc didn’t care in the first week but after a while Mizuki realized that her life was boring and cold without her Fiancé constant affection and him constantly talking her ear off. She soon fell into dispair and reluctantly cried for him day and night and soon just gave up living becos she had no one left. thus Mizuki showed more emotions to people she liked and showered people with sincere affections because Mizuki thinks that if she did what she did before, everyone is going to leave her

a doodle, nothing much

(please don’t repost my art in any platform) 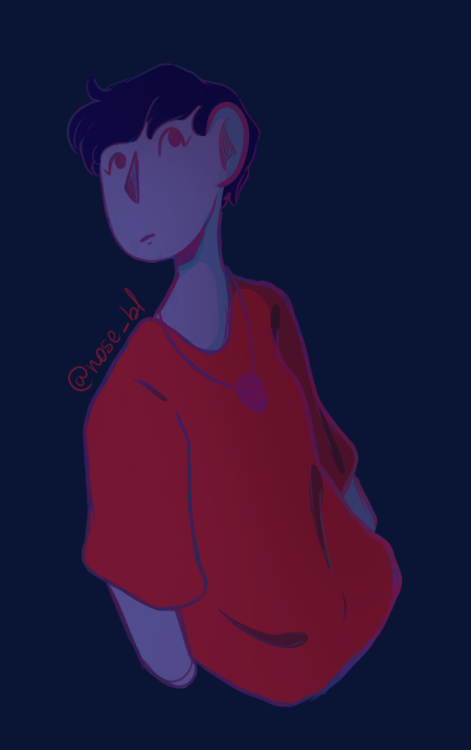 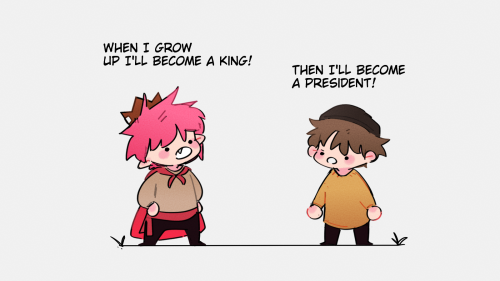 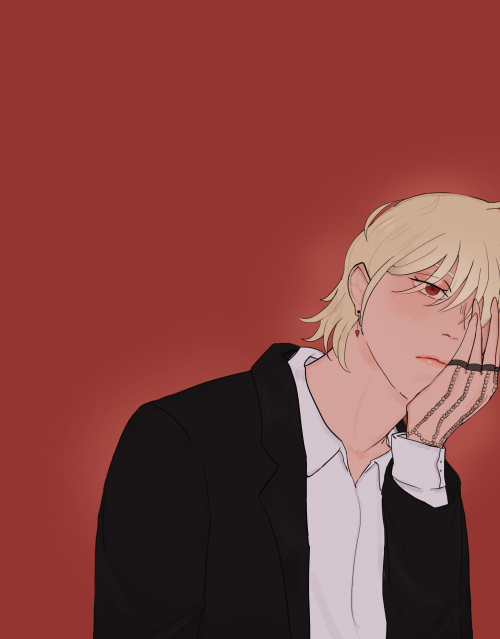 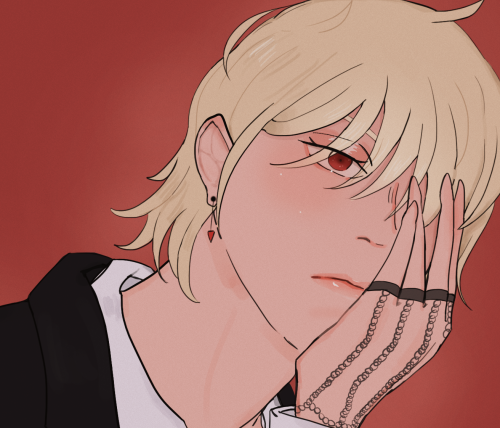 A doodly mermaid thAt turned put well, just that ^^

Pip! Bab belongs to @flowerrose14 and i love him

She’s not much of a sports person like Terek, but she does try to exercise!

When I get bored I create screensavers for my phone 😂😂 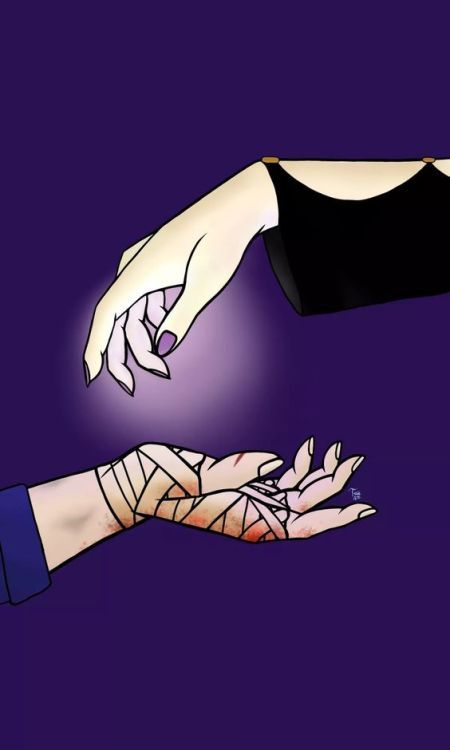 Witch doodle I made on my phone. I will make a better version of it when I get the motivation to do so. 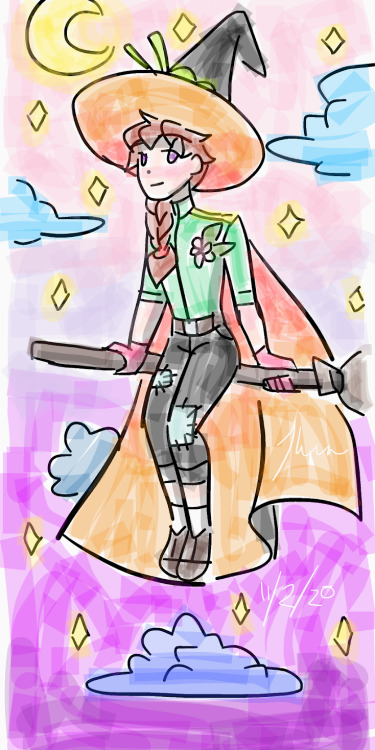