Day 24 of my version of inktober!

Today we have ringmaster blitzo! 🎪

He’s begging for food for the 6th time today

“You’ll pay for what you’ve done to my friend.”

I’m slowly starting to feel the effects of burnout creeping up on me as I start to become less and less inspired ahahaha. 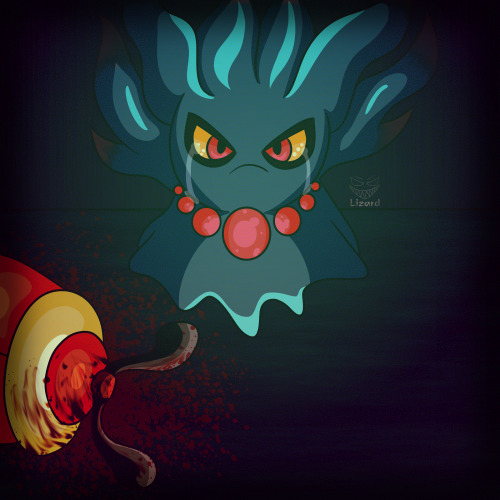 Depending on when this posts, I will be taking a short break as I’ve gotten an art block 😔 that’s on me for like posting so much art in the past week and just going off on that, I got some inspiration today in a discord chat and it was nice, I made some cursed art and some wholesome art like this

Out of every single Sora’s costume, Halloween Town’s will always be my favourite. The designing is pretty cool and so was painting it. I’m a huge fan of Kingdom Hearts (I haven’t played all the games tho) so I figured I could take this time of the year to paint this boy. Happy Halloween everyone! 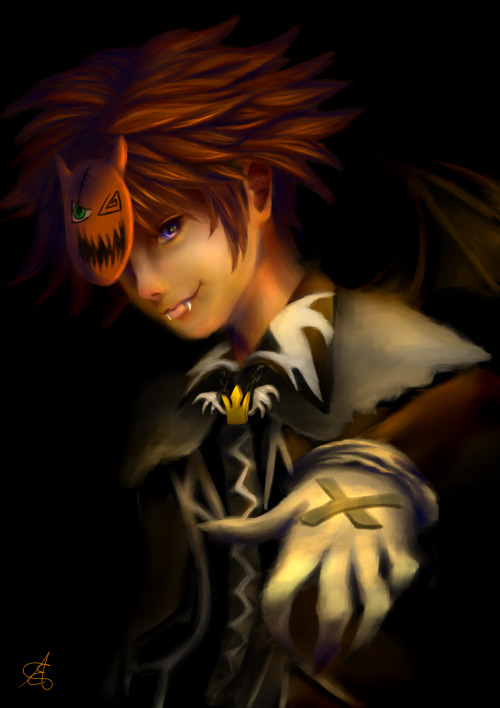 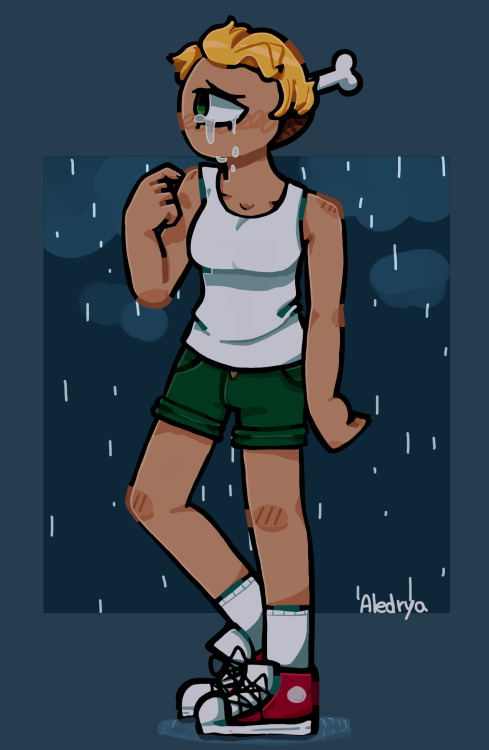 When in doubt draw pretty girls 🥰

Tried something a bit new :)

Hand them over, or hooty will take them from you (also depending on when this is posted, I will be taking a short break as I’m a little burnt out, so I’ll probably only post art I’ve done before or little sketches before I get back into this)

Note: the following is from Darcy’s POV

I hate this. I never would have thought someone like me would need help. I never needed help. I still don’t. But I have no other options. I might as well dig my own grave and leave this miserable world behind. I would have done that. But I can’t, not yet. I was born into a world that wreaked of destruction. Apparently a wildfire occurred five years before I was born, I guess you can say I was lucky. However as I have learned very early in life, luck does not exist. You either make it or don’t. Its that simple. And I do hate to be proven wrong.

My parents weren’t great. My joke of a father would have tossed me out of the nest as soon as I grew my first flight feather, if my mother had not have stepped in. She is gone now. She left her wedding ring behind. Which bound her to Lorcan for life. Deer culture is sappy like that. Utter bullshit. Reckon she wouldn’t be needing it anymore and I would look cool with my nose pierced. I want it to be first thing he sees.

I was so close to finding him. I knew if I found him, he would tell me where she is. I’ll make him tell me. Skonrue is out there and I will find her. However, there are times when you need be smart and not stupid. If my injuries don’t heal, I will die. And I do not plan on leaving until I see her again. Eventually Lorcan’s trail led me to an oasis. Good thing too, I was getting sick of charred rabbit for supper. I was surprised to find a whole tribe that lived there and Lorcan was among them. Gotcha! I’m sure he wouldn’t mind if I stayed here for a while…


Scorched Earth is a story that revolves around Hope, her friends and family, as well as other characters.
As danger looms in the shadows, she leads an expedition in search of answers.
How did the fire start and what exactly is this ‘danger’ that they must face?
But importantly; will they discover the answers before its too late? 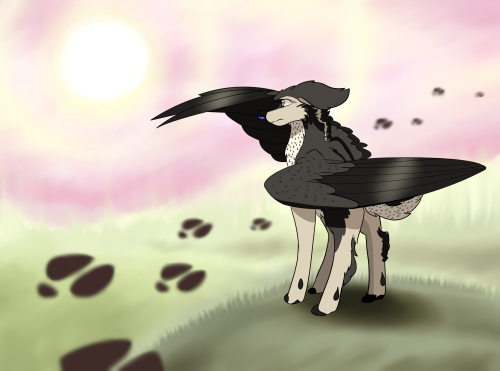 My orc OC i don’t have a name for him yet either.