Done a while back for a Friend as a request for a series of armor and a reference picture for his race. He gave me sketches and i was happy to give the project an effort. All in all i think it turned out pretty good.
I’m never taking requests again though… 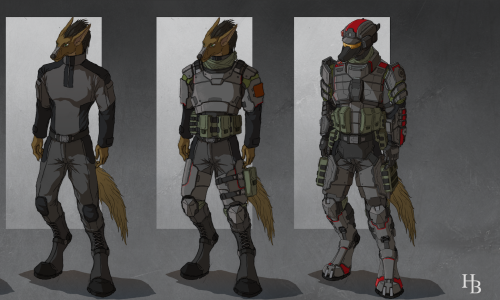 Just posting one of my fav drawings 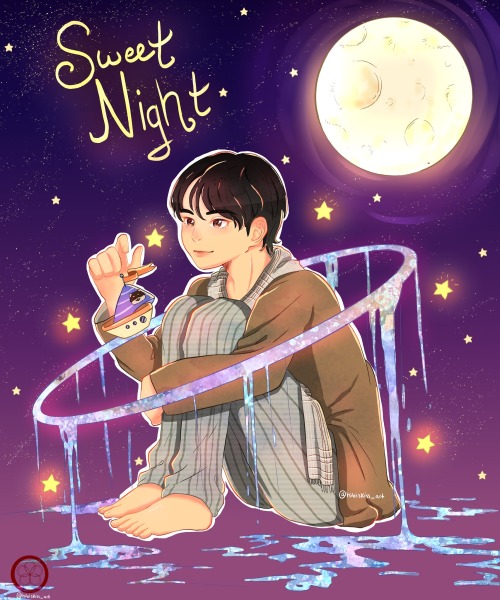 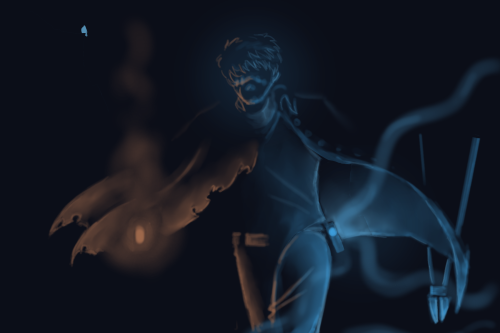 I worked very hard on this I’ve been practicing a lot during this epidemic and I’m trying to make the best of my time, and while it ain’t perfect it ACTUALLY HAS A BACKGROUND FOR ONCE. I genuinely hate drawing backgrounds in my art and I tend to avoid it but now I’ve begun to challenge myself more by playing with lighting and textures so why not up the anti?

Graphic design is my PASSION 😩✊

This is Bloodstone, a small but ferocious gem who has made her home in Earth’s wilderness. She has utilized her form to disguise herself as a corrupted quartz gem as an intimidation tactic. Local legends tell of a pajama-clad child that wanders the woods, striking at anyone who ventures too deep. 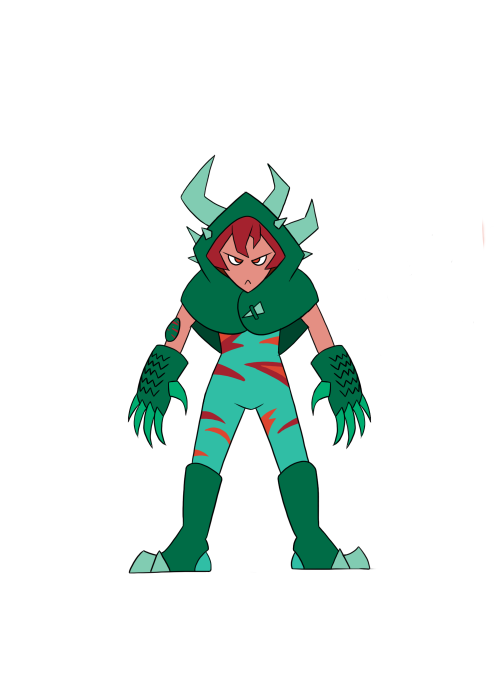 sorry for the interruption of making fruit OCs but, I COULDN’T GET THIS IDEA OUT OF MY HEAD- They’re polar opposites and they are so in love ùwú. The tall enough is Skylar and the smol Kitty is Tipp, ship name is Skipp! I also added little shines in the cheeks (´·ω·`) 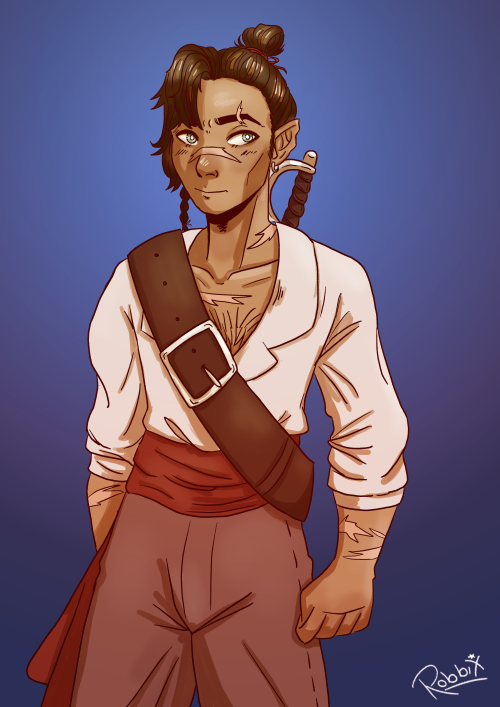 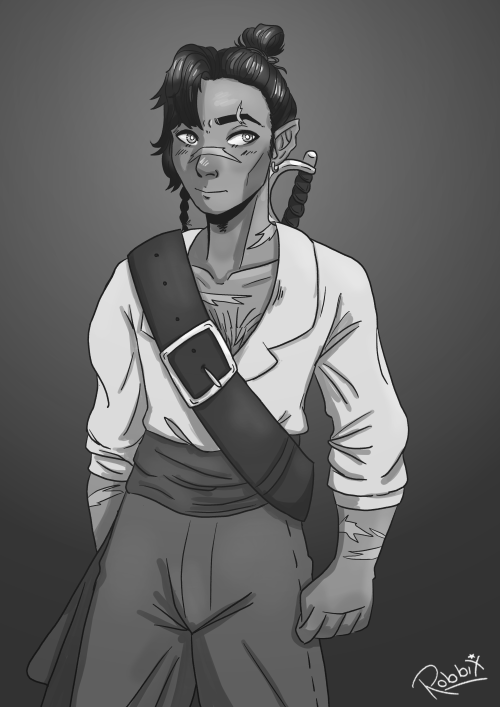 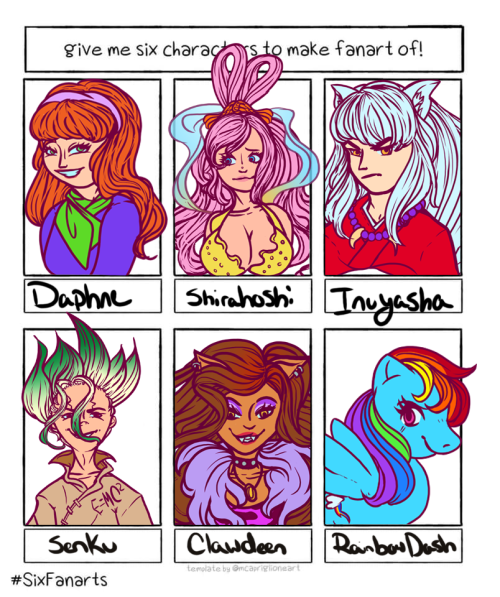 “Smile my dear, you know you never fully dressed without one”.

I loved making this fanart 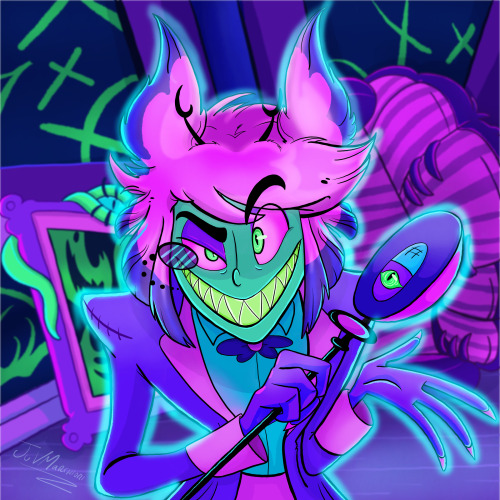 How’s the meaningless passing of time impacting y'all ? 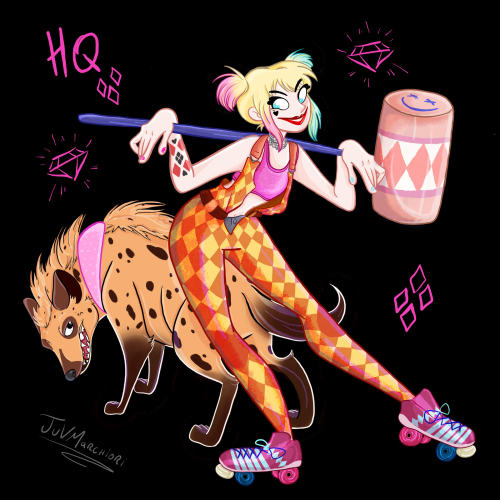 My Malkavian, Laci and some ominous bullshit about the city she lives in. Santa Marta is a fictional city in Northern California (not the real city in Bolivia). It used to be a contemporary of San Francisco but following the Big Quake, it got…weird and never quite recovered. It’s a hub for the supernatural, boasting a much higher than normal population of vampires, werecreatures and other beings. It also has the highest murder rate per capita for a city of its size in the United States.

Laci has lived there since she was born and since her death, has become kind of…attached to a second web (in addition to the Madness Network/Cobweb) that’s part of Santa Marta itself. I also just wanted to do some glitchy, ominous bullshit!

I also posted this on her ic blog, @brokenmirrorbaby 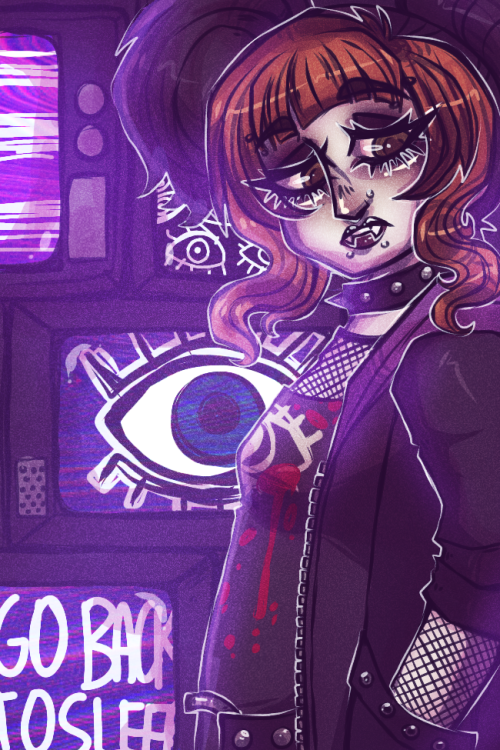 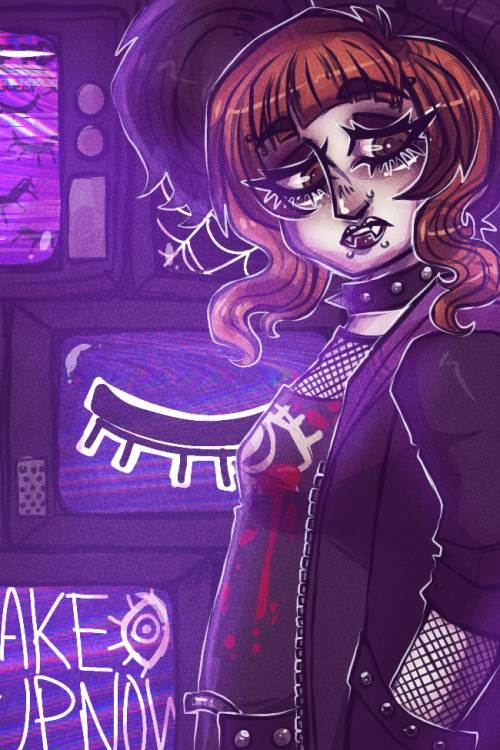 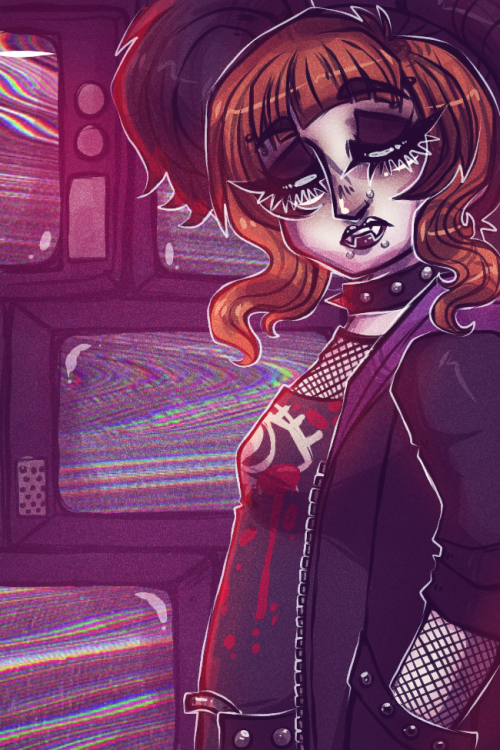 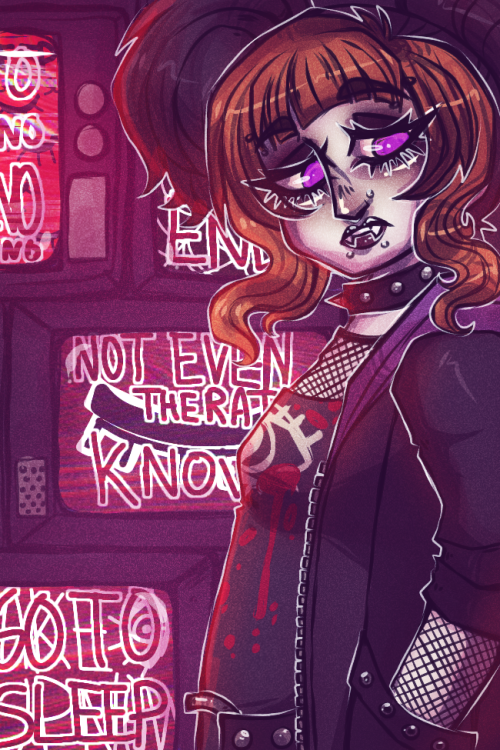