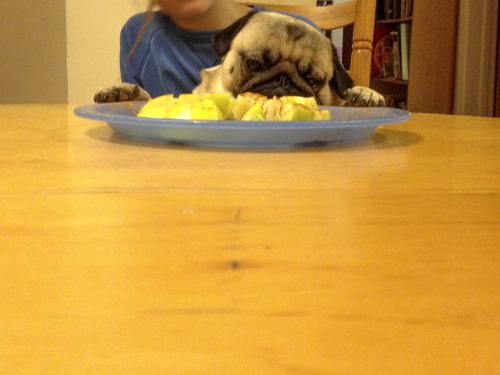 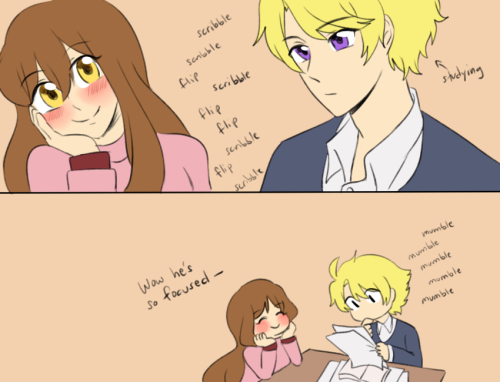 Warrior, actually accepts Hyrule no matter if he is a knight or not. Warrior still thinks he is more skillful and diligent than any knight, even though Hyrule tells him he isn’t like that at all, and it was just all based on sheer luck and a dash of self doubt at times. 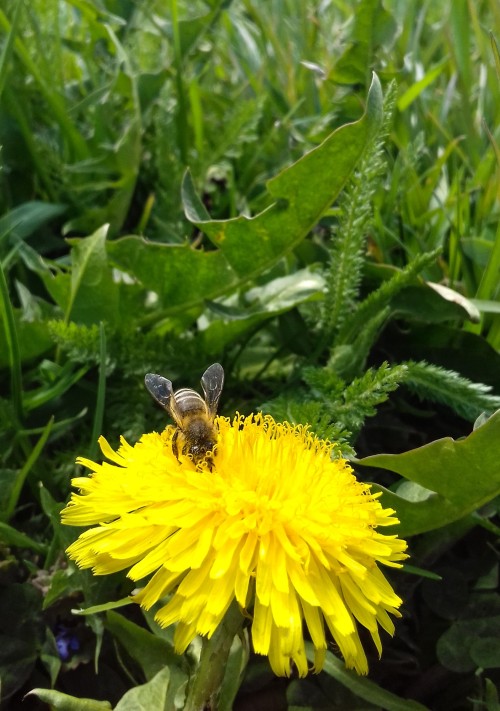 If we are #diligent in providing #services and #resources that promote #healthy work #environments for our #employees, we increase the probability of employees providing outstanding service #experience to our #customers. What services or resources would you like to see implemented in your #business, #organization or #company that will make you and your peers happier or more #productive in the #workplace? 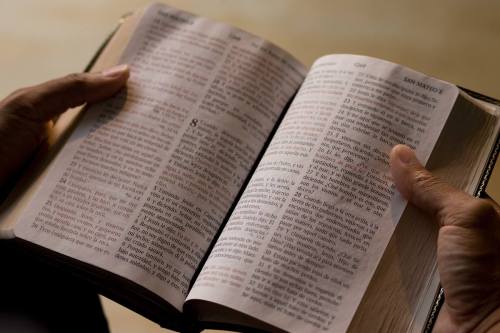 “Idiot! Why are you even here!? They’ll catch you and lock you up! Is that what you want!?” Shit. Banner was at a safe distance from where the actual gala was hosted. A small abandoned building to be exact. It was really easy to hack into the buildings cameras and system, not like it was hard in the first place. Bruce kept a close eye on who was attending the party and made sure there wasn’t anything suspicious happening.

But, why him? Why was he doing this exactly? Why did he go through all the trouble to even arrive in New York, risking his own privacy and getting locked up? Banner didn’t understand it all himself, which is why it irritated him a lot.

Bruce closely examined who was at the party, so many familiar faces…and so many unrecognizable ones. He sighed, this was stupid and a waste of time. Maybe a part of him wished things could go back to the way they were before, maybe not. All they ever needed him for was to be the muscle that they can control. Bruce never felt like a true equal when he was part of The Avengers, so why bother?

The doctor shut off the equipment, he double checked to make sure it wasn’t traced or didn’t leave anything behind. The last thing he wanted was to leave a trail. Bruce got ready to exit the building so he can finally leave new york, HOPEFULLY, nothing surprising happens.

#untitled diplomacy and diligence, #;open, #here's a gala starter, #bruce u coward...........................
0 notes · See All
raedusoleilLink
How to Avoid Spreading Misinformation About the Protestshttps://www.wired.com/story/how-to-avoid-spreading-misinformation-about-the-protests/

So, when considering whether to amplify information—through our tweets or comments or think pieces—the first order of business is to reflect on how harmful the information might be; and, beyond that, to reflect on what harms might result from our sharing. A basic question to ask is whether those harms threaten the bodily autonomy, personal safety, or emotional well-being of people outside the group in which the harmful content was created, or where it first circulated. If the harms don’t extend beyond that group, it may still be necessary to inform the proper authorities (from law enforcement to somebody’s parents). Ethical due diligence is important. But even then, it’s probably better not to react with fireworks; as I’ve discussed before, publicity is not a default public service. If, on the other hand, the content does threaten those outside the specific group where it originated, then a more far-reaching response may be warranted or even necessary.

#information, #misinformation, #ethical due diligence, #publicity is not a public service, #content
1 notes · See All
aquasnowlibunText

lads are we all in agreement that lizzie pegs tommy ?? like thats something we all Know and Accept right

#did they have The Technology for this in the 20s/30s?????, #will Diligently Research this
26 notes · See All
aquasnowlibunPhoto

They were best friends before their tragic demise. Two people that were as close as ever could have been easily split apart when the new generation of sins and virtues were created. Lyna and Kenzie were outraged to find that they would now be on the opposite ends of the spectrum- Good vs Evil. They would be forbidden to ever be friends with each other ever again. 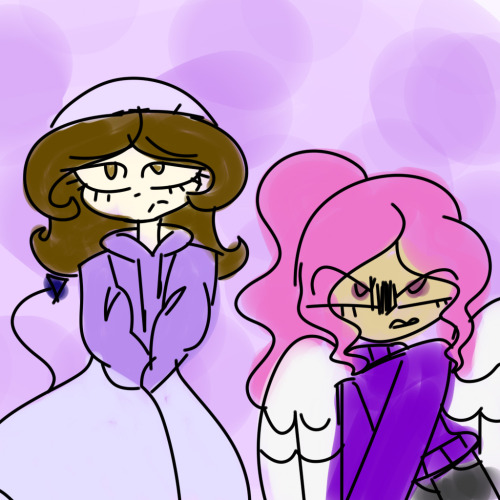 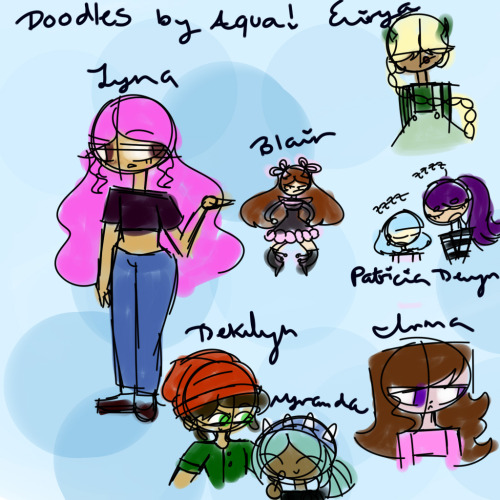