“AND WE FINALLY GET TO SEE BOOTY BITING WITH RICK!”

I think this was funny and sorry for the long wait for more stuff like this! What do you think?? I hope you enjoy. ( =


(DO NOT USE, EDIT OR REPOST THIS ARTWORK) 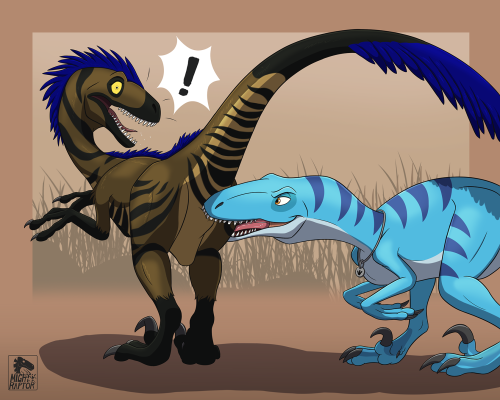 Day 26: Pteronodon Longiceps - Another “not a dino” but a reptile, from the late Cretaceous, with wingspans over 7 meters. 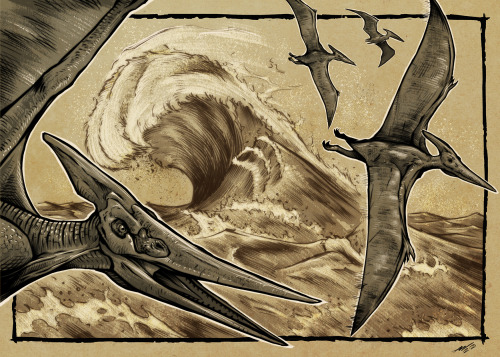 Bro I can’t with them this is peak comedy 💀

Note that in this blog’s canon, Dina was the protagonist of Champions, and Tria the protagonist of Frontier. That said, Dino and Jura still exist. The former is Joe Wildwest’s son. The latter is Stryker’s second-in-command, and the person responsible for tracking down and getting intel on the Neo Black Whale. Both are perpetually exhausted.

hahahahahaaha!!! this made me laugh,,, dino ur supposed to be their mother😭😭 no dw i kinda get you,, bc this au is like where everyone is so nice and attractive bUT ALSO I THINK XAVIER’S LIKE HOW YOU DESCRIBES KYUHYUK he’d be like ‘yeah im a sexy model’ bUT ACTUALLY HES SO SOFT🥺

I write everything but smut

#seungkwan, #dino, #caratrevival, #svtcreations, #Seventeen, #svt, #yall know my seungkwan tunnel vision was bad, #but i recently caught fondness for dino disease 😌😌, #so thats what prompted this <3, #their dynamic is like that of real siblings :'), #i am just fond of everything they do 🥰🥰, #lets not talk about the colouring 🙃, #but just know that if i figure out how to colour consistently, #its over for all of you!!!!, #mine, #sk, #dn
108 notes · See All
ba-na2-coolText

Day 25: Diplodocus - From the Late Jurassic, one big sauropod with long neck and a very long tail, with a total length of 24 meters. 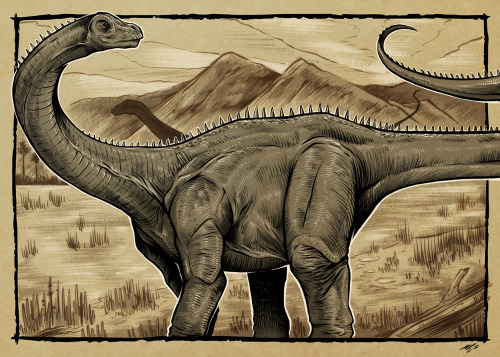 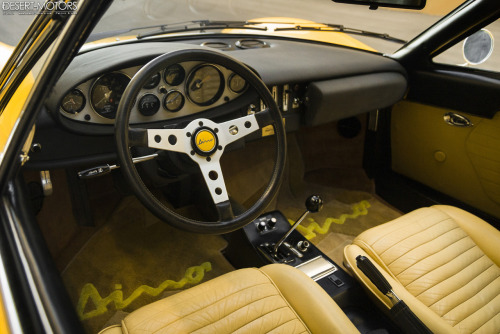 Seventeen Performance Unit: when they are sick and you are taking care of them

Like Cheol, Hoshi would be a cutie pie. He’d still be his loud and energetic self despite being sick. However, his energy would be deprived easily. He’ll cuddle you, cling on to you, and would rest his head on your head. He’d hold you in bed and ask you to feed him EVERYTHING. He would act like a baby but behind your back, he takes care of you, who is working your butt off to take care of him.

Jun would definitely try to stay positive. He won’t joke as much and won’t move around alot, just sitting on the couch or laying down. He’d be a bit lazier and would literally beg for you to hug him. He won’t be super affectionate and kiss you everywhere like how he does on a daily basis but he will hug you alot and cuddle with you.

He wouldn’t make a fuss about being sick. He would just be like himself but not going outside. From time to time he’d get fresh air from the window but other than that, he just stays home drawing, painting, or doing something art related. He’d feel calm just by your presence. When you draw with him, he feels better. He won’t ask you to feed him but even so, you do it anyway because he looks like a baby.

Chan would always be pouting. He would become your very own baby. He’d also ask for food. I think he’d get more clingy and ask you to stay with him. Even though he’s sick he would still move around a lot. He’d have to hold your hand to sleep, he’d tug on to your leg and arms. he’s a baby.

Where are my BOOMBOOM era enthusiasts at?