A lot of magical knights are really only in it to get to ride a dinosaur.

[ ][ ][ ][ | ][ | ] Dinosaur Mount – You have the loyalty of a dinosaur that you use as a mount. You may choose a specific species, or invent a magical amalgamation of dinosaur elements. For each level of Dinosaur Mount, choose two from the following list:

You cannot choose the same option twice for the same level.

[ ] Primeval Lance – You possess a mystic and ancient lance made from tooth, bone, or claw. It ignores all damage reduction from any form of armour or non-druidic magic. While riding your dinosaur, it deals 2 bonus damage.

[ ][ ][ ] Feather and Scale – You can take on the physical features that grant the majesty and protection of the dinosaurs. For each level of Feather and Scale, reduce physical damage you would take by 1, to a minimum of 1, and gain a d6 bonus to rolls to impress or intimidate. You must choose at first level whether this is a permanent change or activated at will.

[ ][ | ][ | ] Dinosaura – You project the magical power of dinosaurs around you. All of your allies within 50 feet can increase their speed to match yours or your mount’s if you are mounted, and you and they gain a d6 bonus to rolls to track or follow a target. Whenever one of you damages a target, everyone else in the aura deals 1 bonus savage damage per level of Dinosaura for one round.

Long necks gave sauropods a huge advantage when it came to food, but not in the way you think. And this benefit would allow them to become the biggest terrestrial animals of all time! 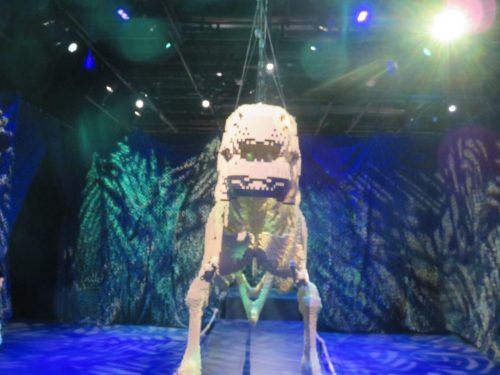 I’m in a Jurassic park mood again, I want to reread the books

I have no name for them yet, but if anyone has ideas! 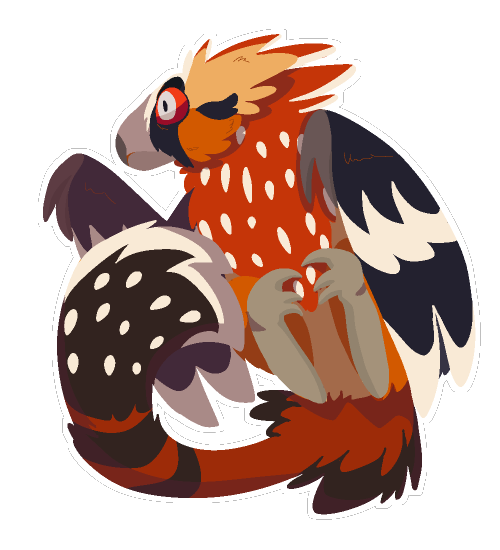 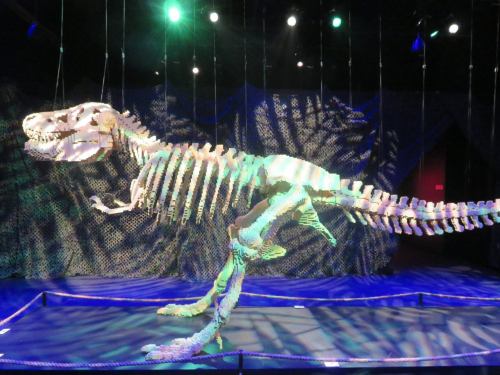 This is what happens when you like dinosaurs and tf2😂

Here’s Pyro riding a dilophosaurus, hope you like it! 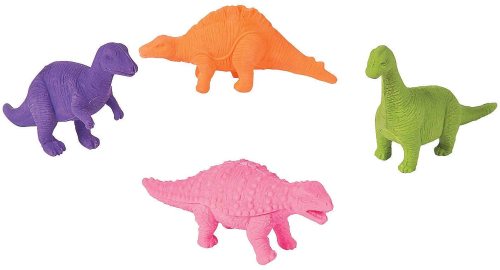 Species is a cs from DA group Beblunes
Design by Volturai 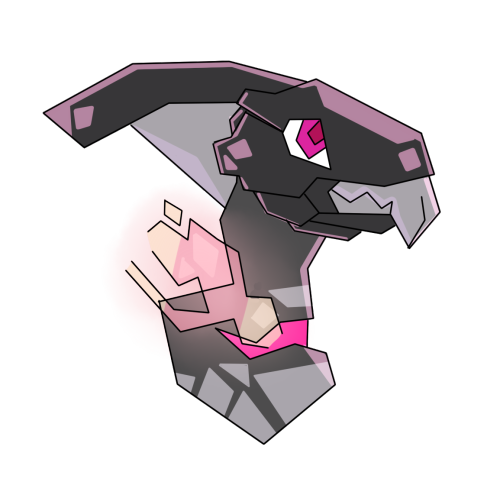 It’s taken about 2 weeks, but I finished this mask! It’s about 5lbs due to the clay on the face and horns so I’m gonna have to adjust its internal parts for it to be comfy to wear again and get the jaw working correctly. 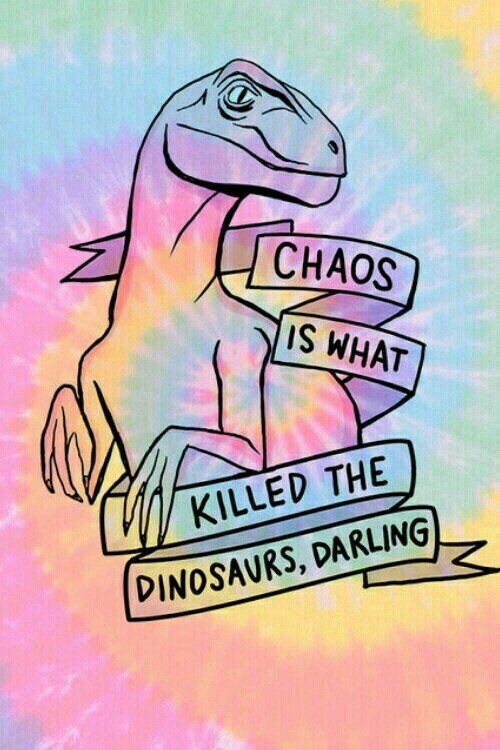 Because Pokésaur 3 is in production, I thought to ask if anyone wanted to feature any Pokémon/Dinosaur/Prehistoric art at the end of the video? If you do, please DM me with your artwork if there are any social sites you want to be included.

Who remembers Serendipity the Pink Dinosaur/Dragon? 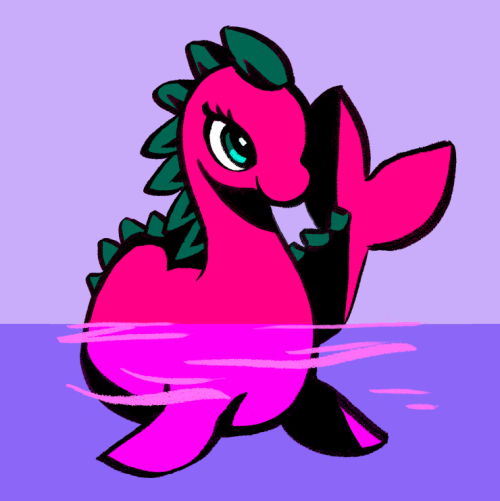 Jeff and I got ourselves into a pretty messy situation… 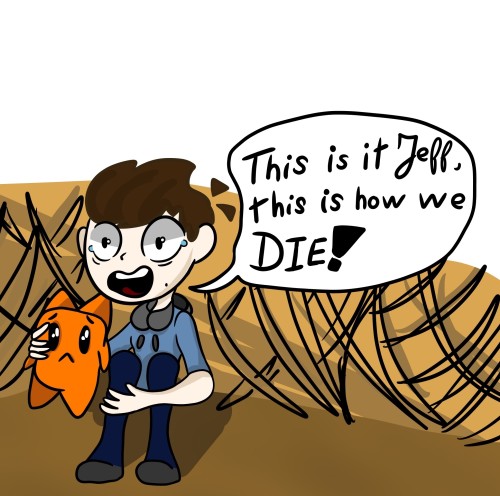 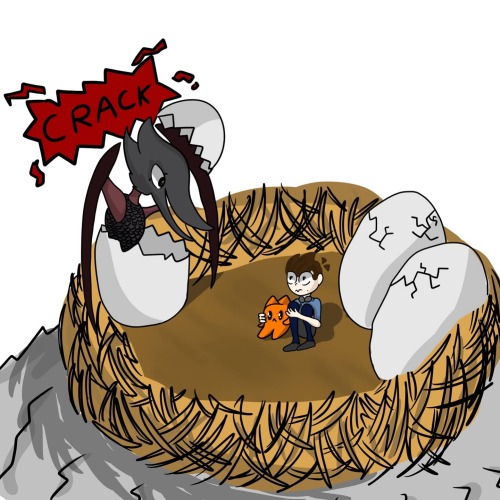 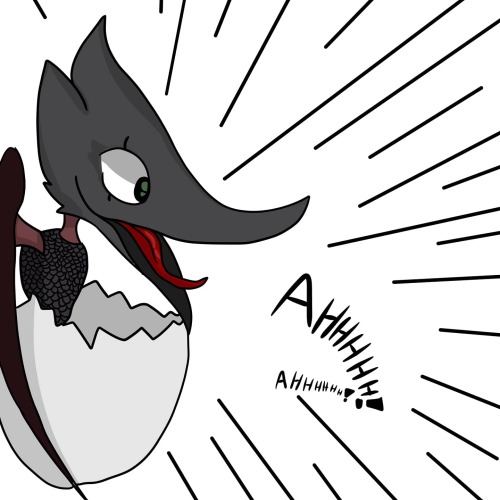 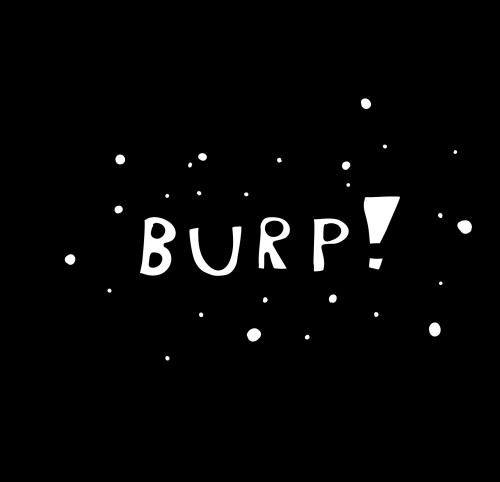 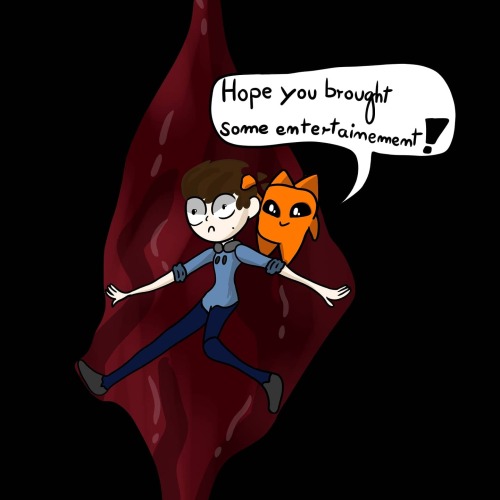 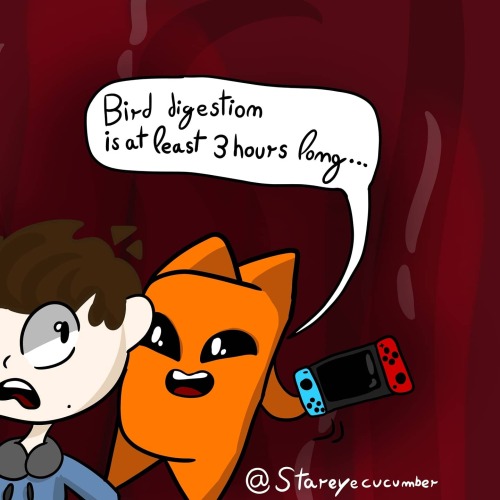 It was almost dark;

She noticed her body still,

wanting to frighten the little animal she was,

amazed that it would come.

She extended her hand, palm open;

the skin of her,

the surprising weight of

the animal’s body pressing her down.

I could see her,

carried by the wind.