petition to add the mercs saying “lol” as a taunt

I think the other invite has been used up so here’s the next one! And remember, please DON’T use the link unless you actually plan to stay and be an active part of the group ok? As in socialize with the other members, share stories, art, theories, discuss the show, whatever you want. We’re here to make friends and have a good time! I mean there’s no point in joining if you’re only going to be a floating specter and not part of the fun! And it’s ok, I know we have busy lives, so you don’t have to be on all the time, just when you can to show that you really want to be a part of our small phandom community. That’s all I ask! 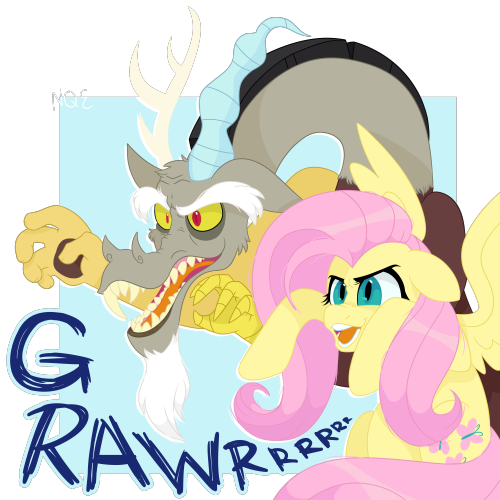 Hi everyone! I just wanted to let ya’ll out there know that I’ve got a really fun 18+ Jojo Discord server going! Our group is pretty chill and we’re super nice to talk to!

I also host games and live streams along with give aways and contests every now end then so there’s plenty of things to do around the sever too!

asking for a friend

There’s a discord server I want to join but I’m not on the platform the creator is advertising it on so I can’t message them (and as far as I can tell they don’t have a tumblr). Anyone link me to someone who can/invite me to the “Just Doing Our Taxes” discord please?

#discord, #Voltron, #<-because thats the big fandom the creator is in, #someone please see and send me an invite!, #<3
0 notes · See All
rp-dreamlandPhoto

A LONG TIME AGO IN A GALAXY FAR, FAR AWAY…

The GALACTIC EMPIRE is crumbling!

A scant seven months has passed since the ALLIANCE TO RESTORE THE REPUBLIC scored a major victory on Endor, destroying the DS-2 Death Star.

The Empire, however, is too large to be destroyed in just one blow. The Rebels, still operating in secret, have continued to destroy Imperial strongholds throughout the galaxy.

A special mission has been sanctioned by the ALLIANCE HIGH COMMAND. A small, clandestine strike team consisting of both Force-sensitive individuals and those with other abilities has been pulled together and sent out among the stars to unravel the mystery of the Force.

How will the war be won?

🌀 We believe that literacy isn’t strictly knowing when to use punctuation. Rather, it’s the ability to create engaging plots, and deliver them in interesting ways.

⚡ Characters are the driving force for any plot. Above all else, we want to see a well-developed and realistically-built characters that interact broadly!

🎆 None of that actually really matters if the community itself isn’t fun, relaxing, and inviting. We strive to make sure our group is positive and enjoyable!

We would love to see more non-Force sensitive characters, more characters deeply involved with the Rebellion, and more logistics characters! 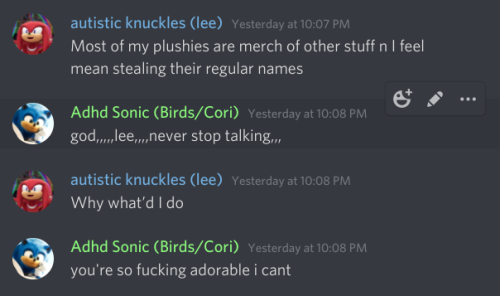 I made these emojis for our Pilgrimage Discord! If you can’t tell by these, we have fun there.

[trolls my own discord server]

#discord, #trolling, #funny to me
0 notes · See All
beepbeeptylerText