Did you know that Jenna Ortega played two characters who are inventor? 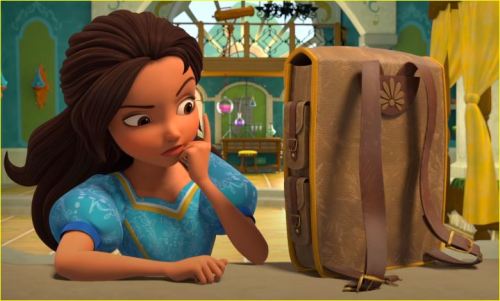 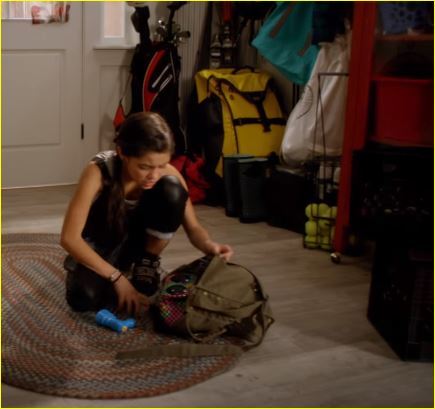 You have NO IDEA how traumatized I am after watching this episode as a kid.

I love just all the sudden discovering buried memories. like I just remembered ANT farm cause of calling all the monsters, which is a spooky bop, and then I remembered liv and maddie and lab rats and honestly I’m living for rediscovering all this Disney channel shit

#me, #my post, #disney channel, #calling all the monsters, #ant farm, #liv and maddie, #lab rats
3 notes · See All
zenithwillruleVideo

What a perfect episode to watch on Halloween. This is A Nightmare On Killmotor Hill.

I had this idea pinging around in my head for a while, so once cartoontober was over I decided to draw it. A fun episode idea that I thought of would be going to the Do-Wop Hop like in Phineas and Ferb (My Sweet Ride). It would be a big deal at the Junior High who goes with who. Milo would try to ask Amanda out but Murphy’s law would always get in the way before he could ask. Almost everyone would try and ask Zack out but he only would want to dance with Melissa. You know, cute stuff. 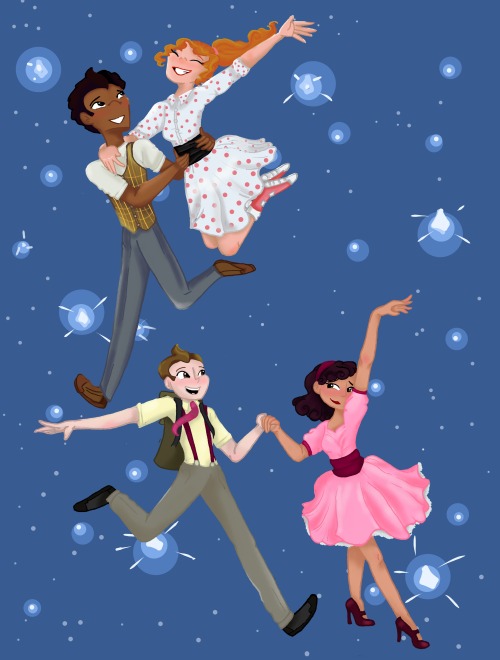 Worn by Dove Cameron as Liv Rooney in S04E01

J.Crew Tippi Sweater - Forest Green. Sold out. I bought mine on Poshmark

And thus we finally can bring Phineas and Ferb month to a close and just in time because there are quite a few spooky-ish videos I wanna get out before Halloween is done. I’m excited to finally get back to discussing dumb Disney topics only I find interesting as well as try my hand at some more experimental long form content.

Every sub gets me closer to the dream of my videos having an actual budget so they can evolve to slightly above mediocre by getting some decent software and equipment. 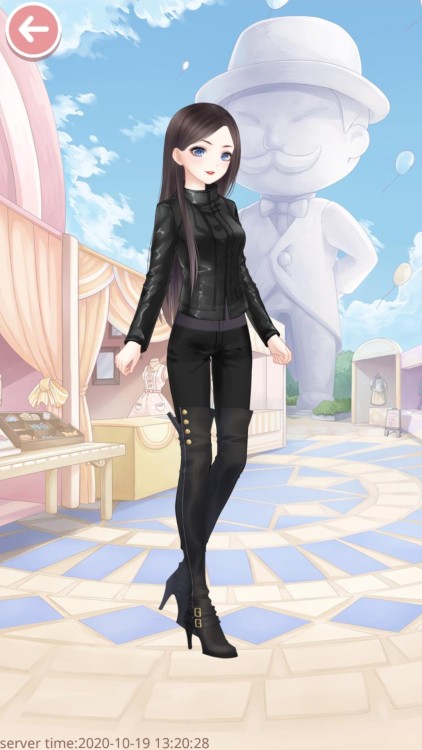 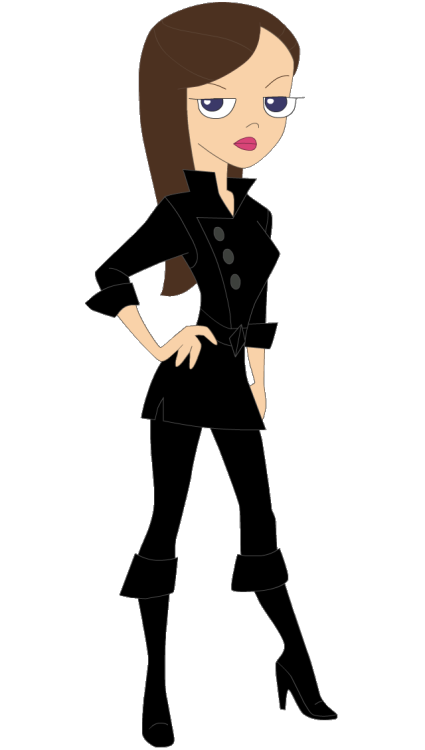 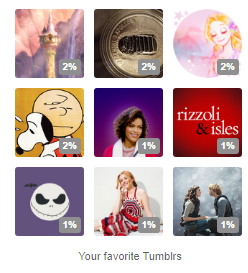 It lowkey/highkey irks me that people jump to name Riley and Maya as a wholesome powerful female friendship when asked for examples from kids media. Carly and Sam from iCarly are a MUCH better example.

I know comparisons exist already and Riley and Maya are more based off of Cory and Shawn but still, as far as female friendships go, Carly and Sam were much more healthy, wholesome and realistic.

They didn’t have any sort of unhealthy codependency (which is a criticism many, including me, have against Riley and Maya). Carly loved Sam as she was. She didn’t attempt to change Sam as a person and didn’t blame her for circumstances she couldn’t control that made her into the person she was. However, when her and Spencer and Freddie’s constant love and support began to influence Sam into a better person, Carly didn’t stand in the way of that either and encouraged Sam’s growth unlike Riley “My best friend is becoming a better person so she must be becoming Me” Matthews.

And Sam is SO protective of Carly. Throughout the show we see there’s nothing Sam wouldn’t do for Carly if she feels she’s been wronged. There are many instances but two that stand out most: In earlier seasons the example that stands out is when she broke into the school computer to give Carly the better grade she deserved (wrong action but done for the right reasons) and later Sam owned up to it because Carly felt guilty even though it wasn’t her fault. And in later seasons? Carly is almost assaulted by Sam’s old Juvie friends and she takes on them all on her own. It’s such an important marker in how far Sam has come from when she was younger.

Carly only ever loved Sam and that caused Sam to grow into a better person naturally. In later seasons, Sam’s aggression is toned down. She begins helping people who are being bullied vs being the bully herself. That’s immense growth and it occurrs without any sort of force on Carly’s part. Sure Carly occasionally has to step in and tell Sam when she’s gone too far but Sam tends to listen and it’s not because Carly makes her do anything. It’s because Sam herself genuinely comes to the conclusion she hurt someone with her actions and needs to make things right.

Riley, meanwhile, is constantly seen meddling with Maya’s life and choices because they don’t go according to what she thinks is right. It’s extremely controlling behavior and Maya loves Riley and seeks her approval so she buys into it. Maya was never allowed to make her own choices in GMW for the most part without Riley and consequently Cory and Topanga breathing down her neck. Even after her character growth occurred, it was regressed because Riley assumed Maya was no longer Maya because she wasn’t a delinquent.

Even just HOW the pairs become friends is an indicator to their friendships. Sam stole Carly’s sandwich when they were kids and Carly pushed her and took it back. They then shared it and became friends. They were established to be on equal footing as they started their friendship. Contrast that to Maya who snuck into Riley’s house as a kid and they became friends because Maya was wandering all alone and was naturally in a place of disadvantage when Riley allowed her in and played with her.

Also as far as the “girl power” aspect of both shows goes? Carly and Sam were portrayed as the creative minds. They started a comedy web show because they wanted to take initiative for something they were told they couldn’t do. The “feminism” in Girl Meets World pales in comparison, taking on a preachy tone with little actual efficiency unlike in iCarly where Sam and Carly are the ones in control and making decisions. If stuff goes wrong they deal with the consequences as they come instead of receiving a lecture or having the adults fix it by providing a solution.

Oh and the conflicts between Carly and Sam are also much more naturally existing and naturally resolved. Fighting over a boy? They attempt to work things out, are still stupid but in the end forget the boy entirely cuz he isn’t worth it (referring to the episode with Shane). The personality clash and opposing behaviors get to frustrating? They fight, are stubborn and almost quit the we show but eventually realize they can only work together and that’s when they’re happiest (iQuit iCarly). Carly and Sam have their fair share of arguments but in all of them, they work things out and in a way where they both realize their mistakes and apologize.

I’ve been rewatching iCarly these days and GMW has been coming across my feed naturally especially Riley and Maya and it just bothered me because while Riley and Maya are lauded as an excellent female friendship, they aren’t in retrospect. They’re a good friendship, but definitely not one to aspire to.

Carly and Sam though? They’re definitely a friendship I see reflected in me and my own best friend even though we’re both very different in terms of personality from them. The portrayal is natural. The conflict and the resolution. The jokes and humor and even the “calling each other out without meddling” part is a million times more relatable with them than with Riley and Maya and I just NEED more people to go know that.

They’re such an amazing friendship and deserve to be appreciated more with best moment compilations and friendship vids/edits and fics etc and it makes me sad that they’re so forgotten most of the time cuz iCarly aired in the late 2000s/early 2010s.

(P.S. This post is just about their friendships so pls don’t add shipping discourse in the replies/reblogs cuz that’s not the point I’m making) 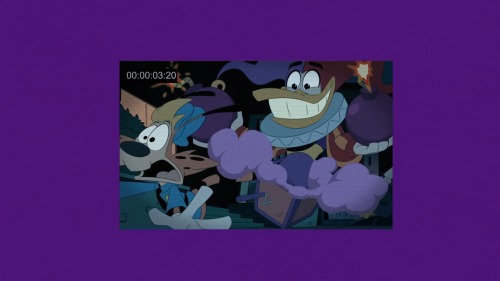 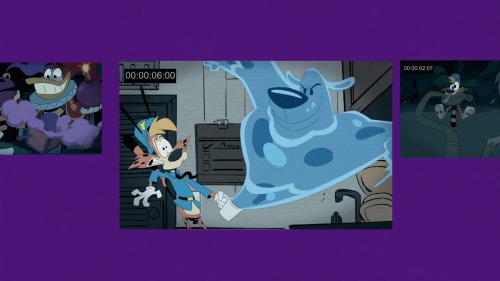 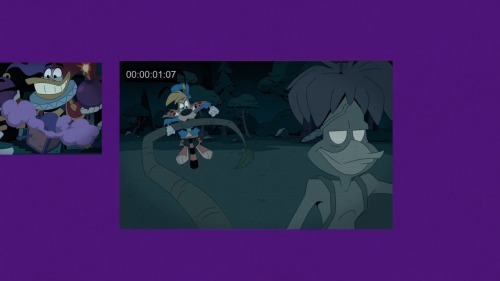 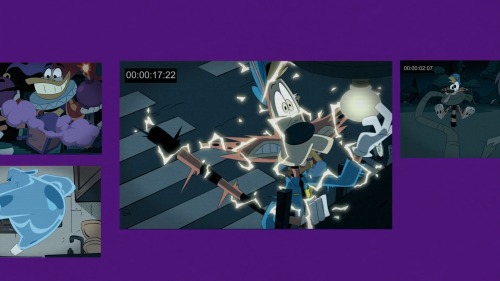 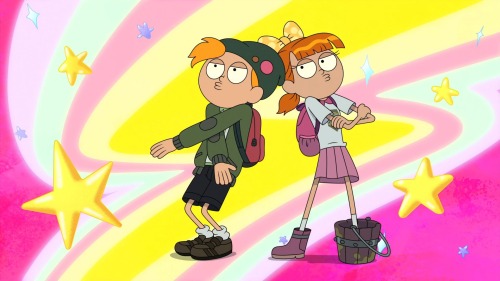 I don’t regret falling for this show, stan The Owl House or die. 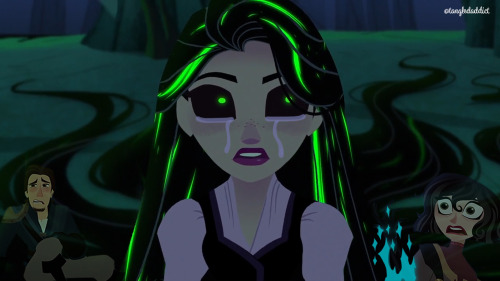 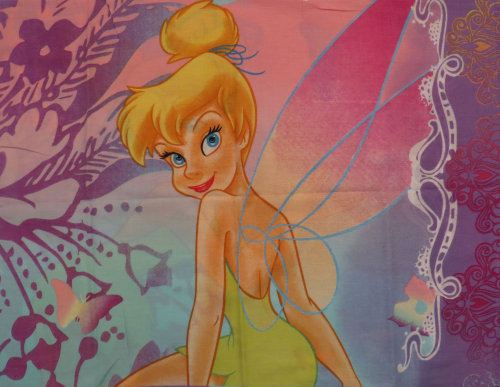 I’m currently rewatching Good Luck Charlie, and like,,, Gabe and Jo ??? I vibe with them. Like whatever the hell their relationship was ¿ it’s entertaining.