“Elsa was preferable of course…”

I’m back! Here are a set of old Helsa manips that I remade for fun. I’m going to try to do this will all of my old photos.

This is not an original idea, I couldn’t find the original gifset so I made my own

Edit: zoomed in on KristenAnna

I got my fishing license at Dick’s tonight, and LOOK what I saw when I was there! 😁😁😁 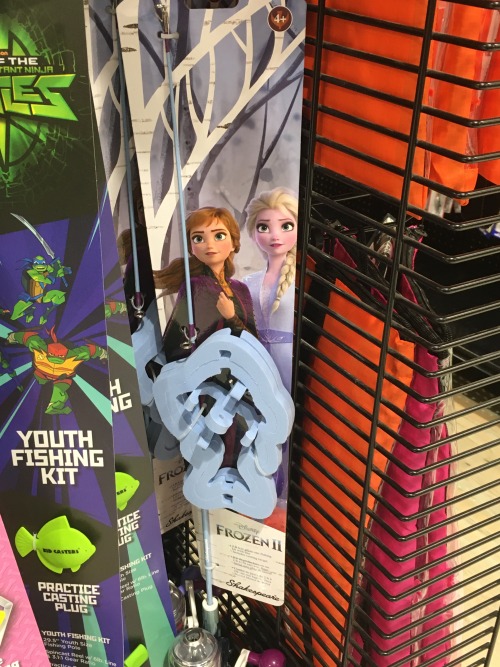 Happy pride month! To celebrate I plan on doing more of these throughout June!

Which characters or flags would you like to see next? Suggestions are always open! 💕

Kristoff is a warm wood color 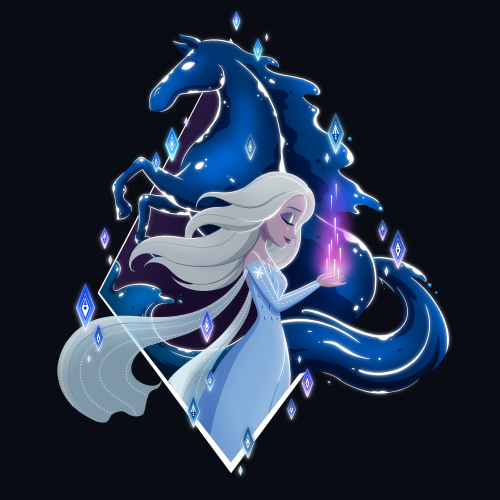 To me Frozen was always a story about two sisters. How they grew apart because of fear and isolation and a lot of manipulation by their parents, and how they should have been brought together again through love, support, and the process of relearn to accept and love oneself with the good and the bad (which all of us have) We are not alone and we shouldn’t go through life alone. Frozen should/could have been about not just blood family but found family as well (which is a very important matter) and… They blew it.

The whole idea of trying to make Frozen a story about not marring someone you just met is pretty dumb. And while I agree that it could be a theme on its own for a whole other movie, a movie like that would also be pretty dumb as I don’t think a movie as such would be needed or exciting to watch… Who needs a movie about that specific theme, really? I think no one in the real world would/should be stupid enough to marry someone like that no matter how well they get along. The only way I see two people marring each other while not knowing anything about each other and having just met is if that marriage was arranged by parents or whatever authority figure the people respond to? People nowadays also marry because of money or things like medical insurance, afford a place to live, etc. And while I understand why these things happen, I can’t help to think it’s quite sad in more than one way…

Elsa’s struggle should have been the main aspect to explore in the first movie but they pushed it aside for the longest time throughout Frozen. All the characters cared about is the weather. Well, Anna and Hans were the only ones who showed some concern for her but Hans’ ultimate goal was to stop the winter (even if that meant killing Elsa) as he was left with the responsibility of taking care of a whole kingdom threaten by said winter; and Anna’s priorities were all over the place. She wanted her sister back but showed no sign of caring about her sister’s side of the story. She basically judges Elsa for being distant and assumes Elsa doesn’t like her or doesn’t want her near. Then she wants Elsa to stop the winter while continuing to not care to listen to her sister’s problems causing Elsa to accidentally freeze her heart. At last Anna was more concerned about getting a kiss from a stranger to save her than what was happening with and to Elsa.

I’m writing this in a “matter of fact” way and not as a mean to complain about the characters though. These characters are flawed, they are complex, and they have reasons and motives to be this way, I think.

On a side note; it has always bothered me how the people of Arendelle weren’t the least concerned about their just crowned queen (of course I believe the Duke’s attitude helped in that too)… Not a single one of them, nor the guards, nor Kai and Gerda were worried about Elsa. All the people of Arendelle saw was their kingdom being frozen and no one saw nor cared about Elsa’s obvious face of terror and panic while everything was happening. No one ever put themselves to think that Elsa was being a victim of what was happening just as they were and that makes me sick to be quite honest. I also want to say that if Frozen would have made better use (or use at all) of the characters they already had to work with, Kai and Gerda could have been Elsa and Anna’s guardians after their parents died. They could have acted like the parental caring figures the girls were missing. Or at least be confidants to the sisters. People they could talk to. Because apparently Anna was so alone that she talked to pictures on the wall. Neither of Kai and Gerda could have acted as friends to Anna while Elsa was in lock up? And the same for Elsa. Could neither of them try to be there for Elsa? Support her in any way they could if they cared? These two are so wasted… They could have been treated as real characters even in the sequel. But no. They had to come up with a nonsensical plot that introduced more characters that would be once again ignored or sidelined and tokenism.

The composition of these movies is so wrong…

The Duke and the trolls are also characters that are there but they do nothing either. The trolls contribution is to be cryptic or misleading af and Fixer Upper is an awful song and sequence; while the Duke could have been taken as a serious character but he is there for laughs and his antagonistic nature and criminal actions are brushed off easily… If this movie “needed” a physical villain, the Duke and his goons are the characters they should have used. Not throw Hans’ character under a fucking bus for shock value and try to be “subversive” with the Prince Charming trope. They already had the act of true love being Anna’s sacrifice as a good, valid, and appropriate contribution to what Frozen is or should be about. That alone was actually relevant to the message of the story.

I could be writing about this and so much more all day to be honest. Time passes and all there is left about Frozen are missed opportunities, wasted potential and crap. A lot of crap. In front and behind the scenes. There barely is a shadow of what it used to be. I can only vaguely remember how much I idolized this movie… What a joke. What a scam. What a waste of time and energy it all amounted to.

P.S. I’m also tired of Disney nowadays making jokes about what it “used to be”. In my eyes they are insulting the foundation of the company they so much brag about today and that doesn’t float with me. One more thing to add to the pile of things that make me hate the products and brand I cared and loved so much about since I was a child. Thank you Disney for ruining in my eyes all you used to stand for.

Marshmallow’s reaction to seeing Queen Anna for the first time

2 times when Elsa almost let loose a blast of ice…look at her hand ready to react! Don’t mess with the fifth spirit.

I only support couples kristanna and agduna. So don’t ask me about other couples.