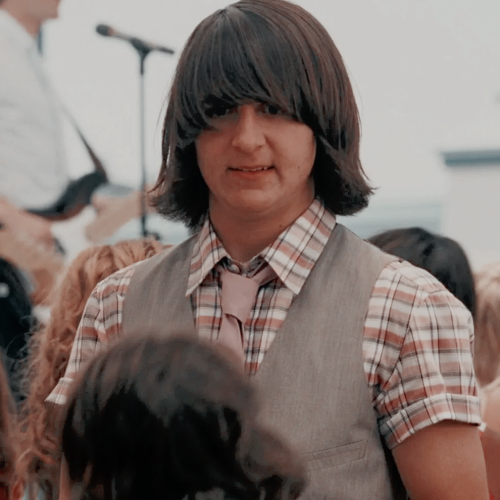 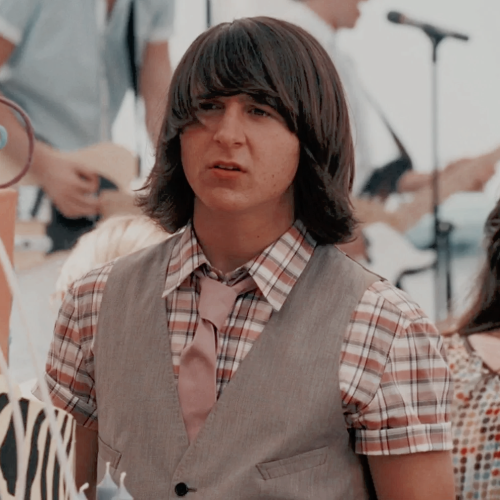 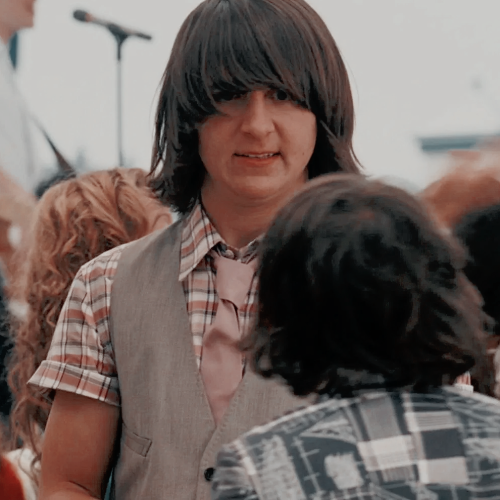 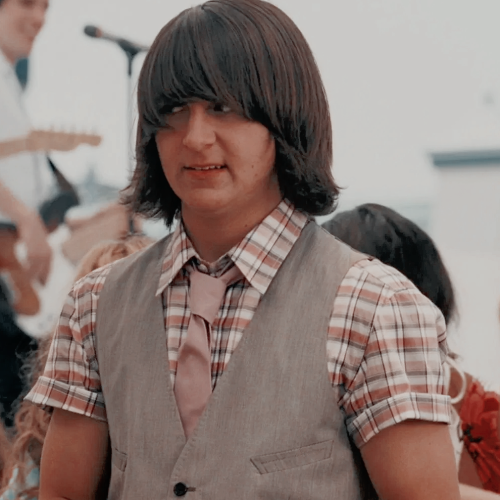 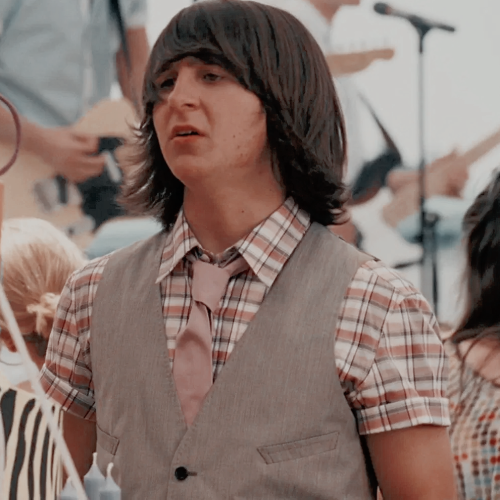 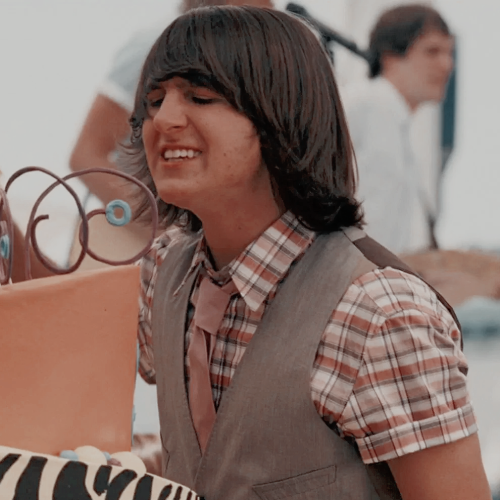 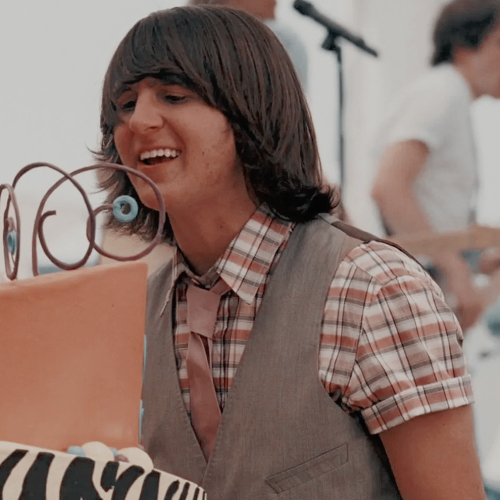 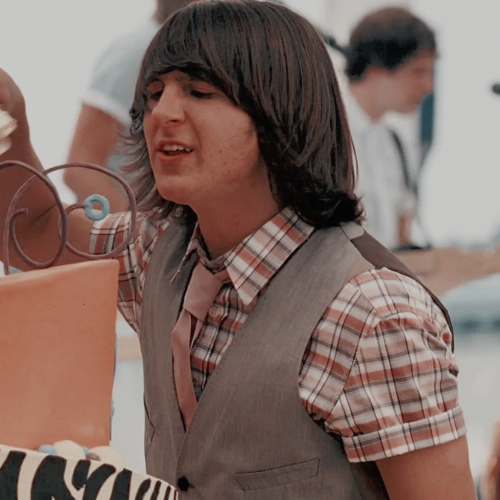 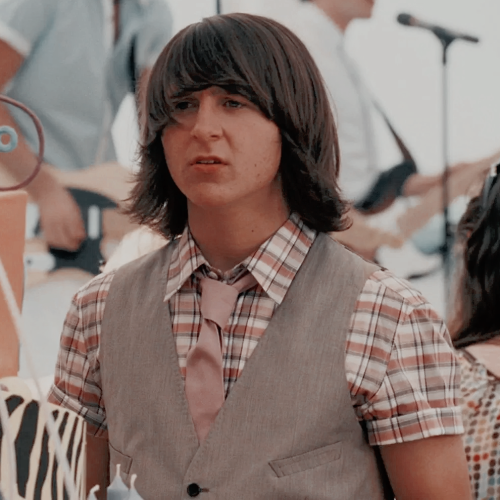 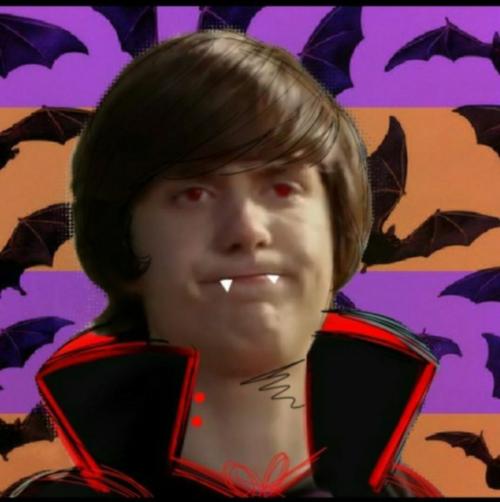 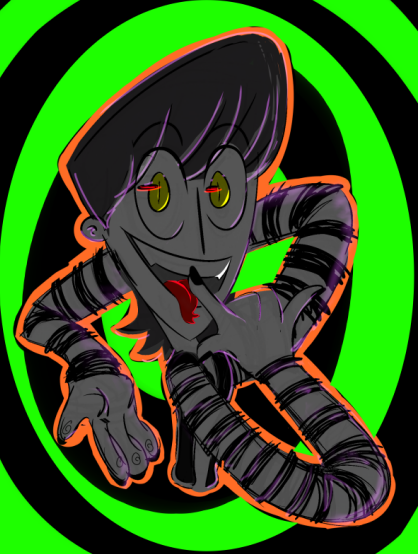 like if you save/use, please ! reblogs are also greatly appreciated :)

We love these icons on this blog 😂❤️

#They are iconic, #cock destroyers, #Meme, #Music, #?, #Make Disney movies based on this!
37 notes · See All
flicksdarlingsText

🕊️ : fav/reblog if you save 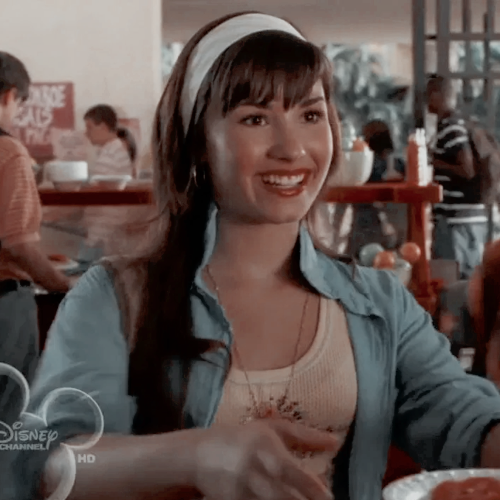 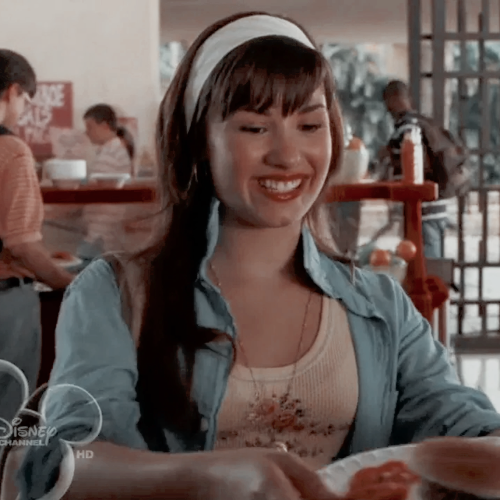 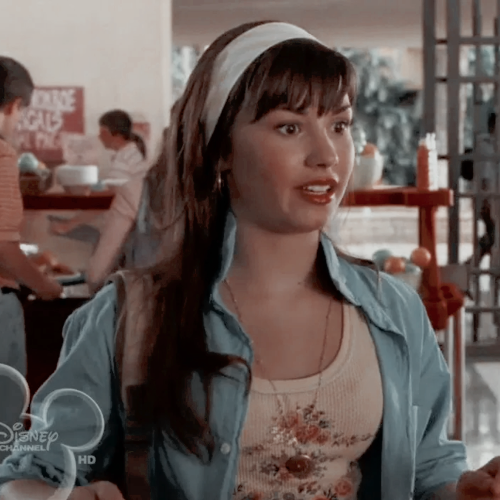 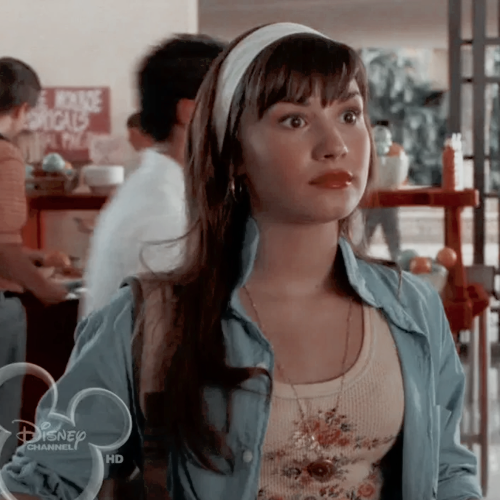 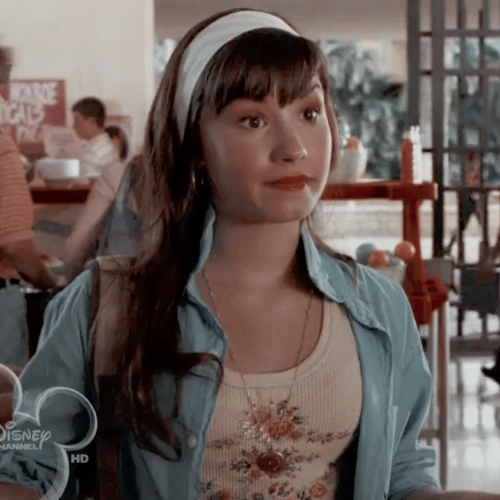 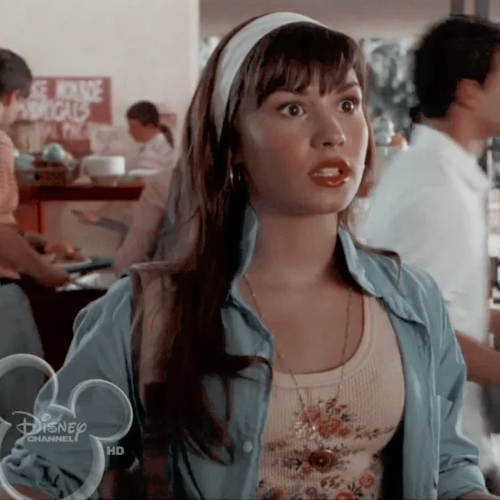 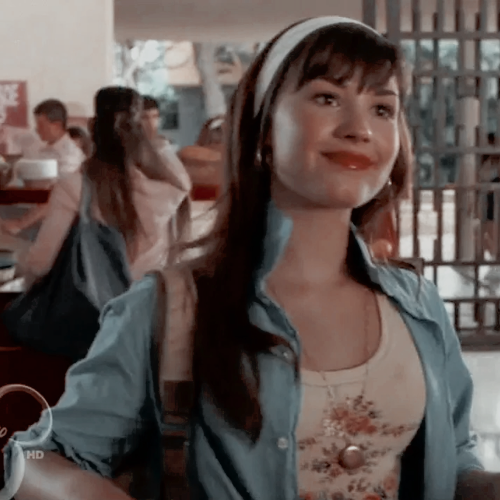 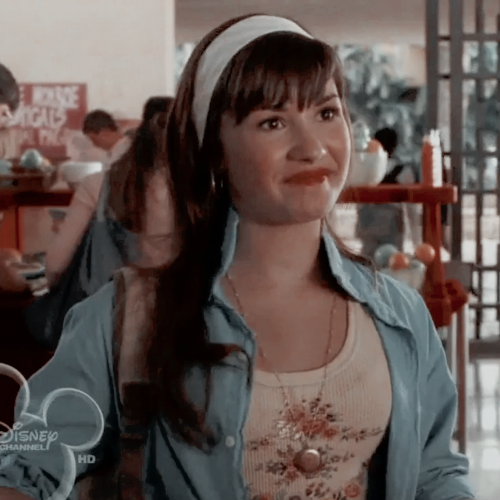 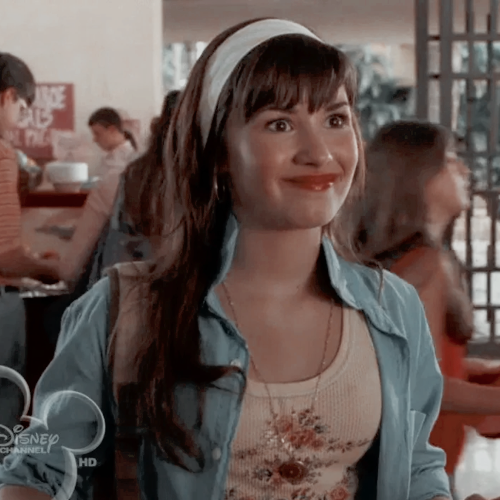 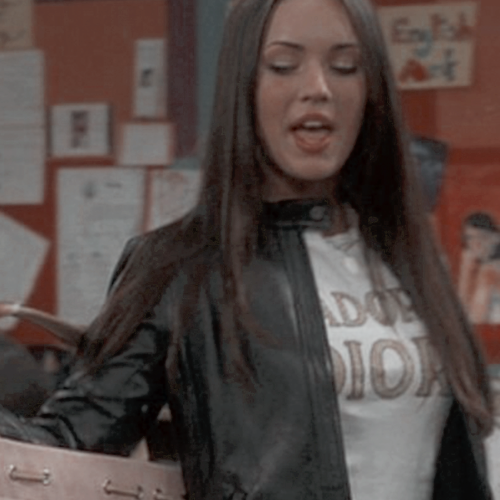 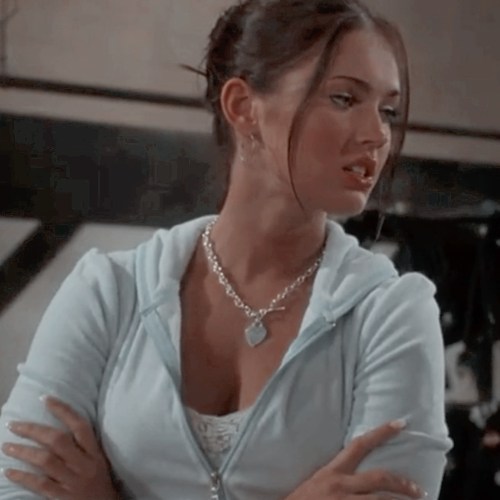 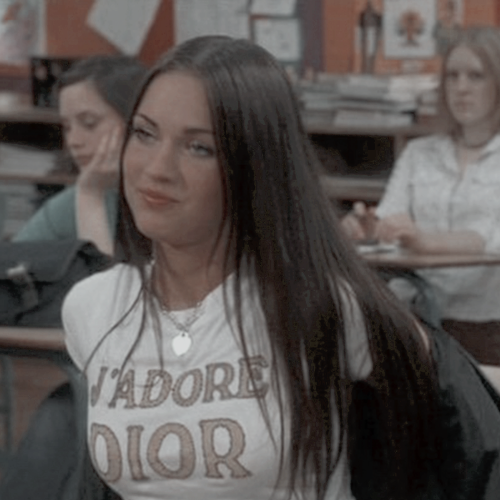 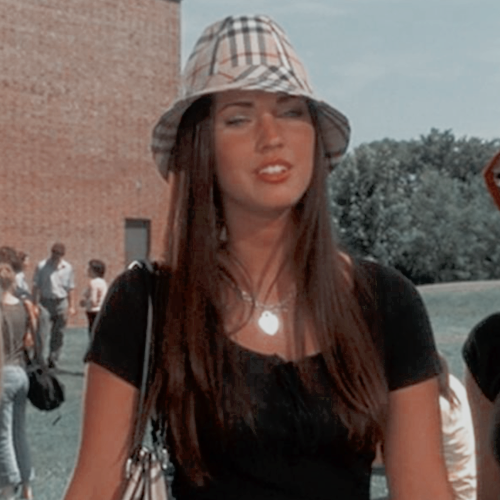 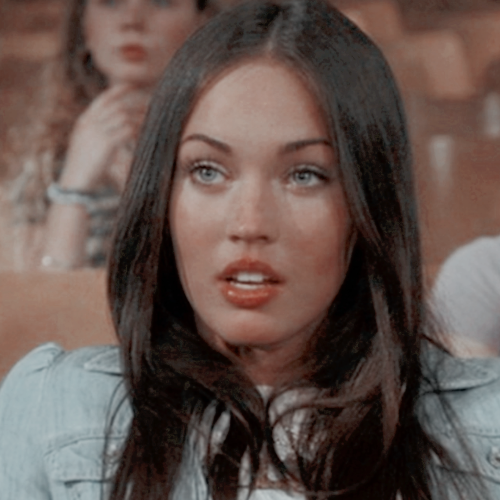 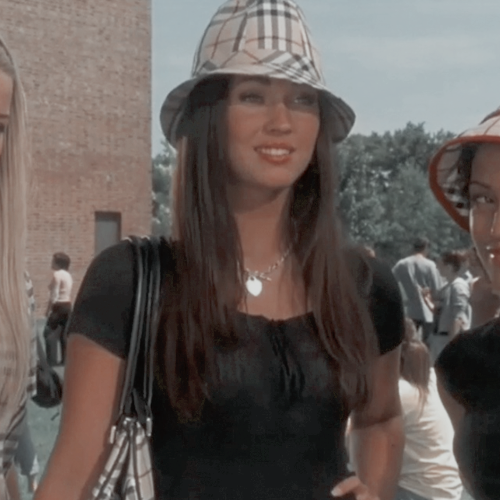 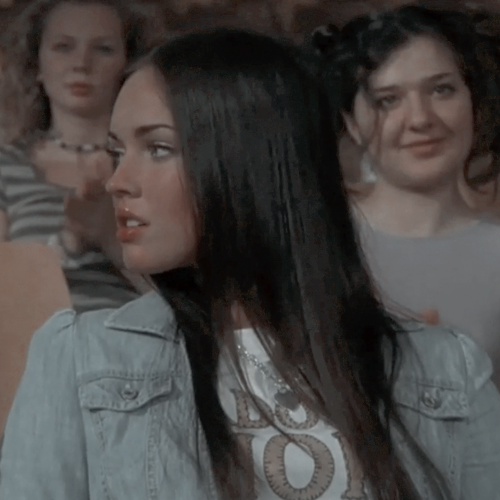 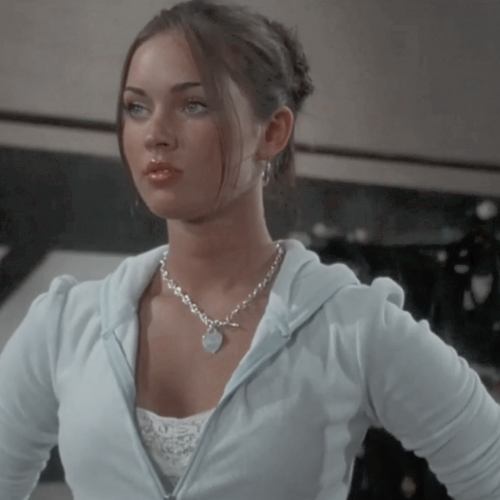 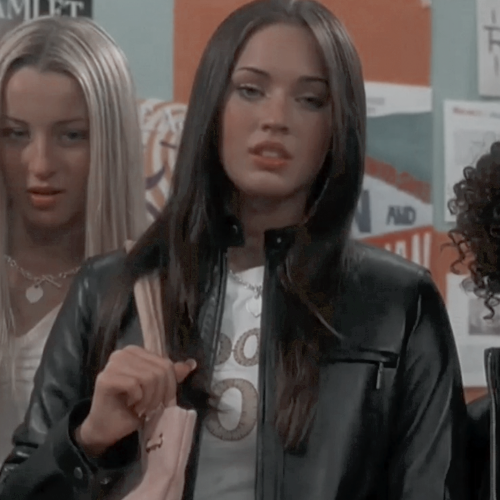 Anyone looking for a simple example of how people in power use hyperbole to convince easily manipulated groups or people to fix a problem that isn’t really there with an oppressed group that is already misunderstood or is not valued properly to begin with?

That scene in this film where Wallace Shawns principal character talks with Goofy over the phone about his son. A perfect example. It is maybe a one minute scene, and it defines the course of actions for the entire film, it is literally the inciting incident in this fil

Through the principal and Pete’s bad influences and hyperbole, Goofy learns that he doesn’t have to understand his son to respect him. What could have destroyed their relationship, became something to bond over, because they ignored outside influences and just talked to one another.