Amazon Description: “From Disney come the thrilling and vibrant live-action adaption of the animated classic Aladdin, the exciting tale of the charming street rat Aladdin, the courageous, self-determined Princess Jasmine, and the Genie…

In all seriousness, can we talk about how Disney emphasized that Ariel was a fish out of water in her own home (both literally and figuratively)?

She’s the only daughter whose name ends with a consonant

She’s the only ginger

She’s the only one who thinks outside the box

Out of all the sisters, she has the closest resemblance to her mother (think what you want about the prequel, but at least Triton’s bigotry is more understandable rather than just a “because I said so” vibe that we may get from the original)

I didn’t think much about it as a kid, but as an adult.. the symbolism is fucking crazy 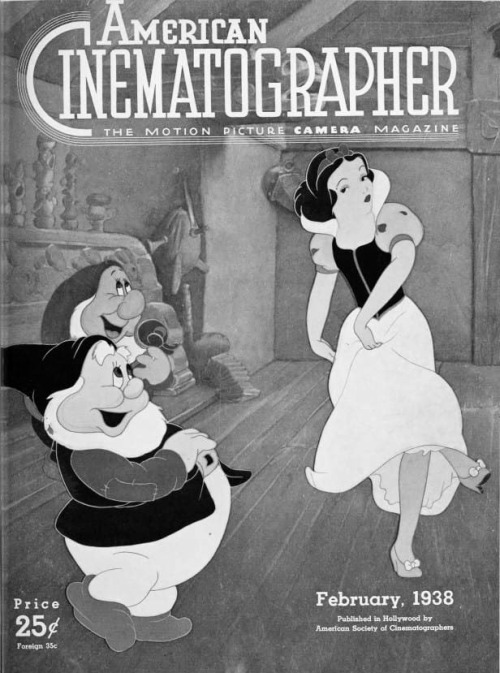 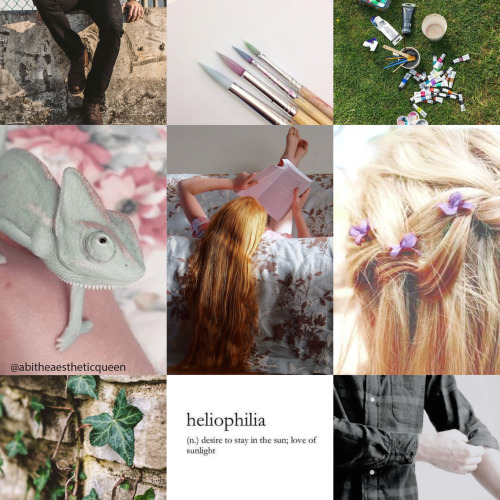 Quiz - Design Your Dream Bedroom and We’ll Tell You Which Disney Princess You Are.

Quiz – Design Your Dream Bedroom and We’ll Tell You Which Disney Princess You Are.

Quiz – Design Your Dream Bedroom and We’ll Tell You Which Disney Princess You Are.
Your Highness..

almost forgot to upload this

belle is my fav disney princess she inspired my nickname :]

I was listening to VantaVoid’s new single, Bloodline when I made this. I just have a strong connection with what the mirror says. The voices and faces of the past have made me the person I am today.

This woman has been through so much and I just want her to know that her past doesn’t define her worth. She deserves to be able to express herself and do what makes her happy.💜😊 (You guys also deserved to be happy and accepted for who you are).

Me: So wait, does Bo Katan count as a Disney Princess?

Me: Yeah, I knew all that already. But you didn’t answer my question.

CINDERELLA FROM DISNEY HAS BEEN ACCEPTED INTO WONDERLAND HEARTS!

We wish you luck on your journey through the rabbit hole.

Want to learn more or join her?

All at once, everything looks different…now that I see you. My first Disney princess is here!

I chose Snow White as my first because she is also the first Disney princess! Actually there are a few more reasons, this pattern had a lot of firsts from me:

• trying a pattern with such continuous small rounds;

I plan on making all the princesses using the patterns from the same person, I really liked the result!!!

What really pisses me off is people saying Ariel became human for the d but her first scene is her missing a royal event where she’s the headline cause she rather risk her life and the one of her best friend for some human artefact, she goes to the surface to know more about humans and spend time studying them, she has a WHOLE ASS SONG about how humans are amazing and she’s bored of being a mermaid and “ready to stand”, (remember her father Triton The King of the Seven Seas made all of that COMPLETELY ILLEGAL) and all of that before even meeting Eric

for any princesses or princes wondering about a Pinterest account, this is mine. I use to to find inspiring and wonderful ideas ✨

Here is one of the casual outfits that Snow White/ Cure Benevolent would wear outside of school. This one is based on her dress from the movie.

So I’m still working on thinking about Japanese names for the Disney Precure Girls. I do apologize if it is taking some time, it’s just I don’t want to rush researching names from a different language. I want to think things through.  I did think of a name for Snow White/ Cure Benevolent. Her name can be Otome (おとめ) which means maiden. Her full name would be Junsuina Otome ( 純粋な おとめ) which means “Pure maiden”. I thought this name can work because of Snow White’s pure heart and I did give her the name Cure Benevolent to reflect her nature. What do you guys think?

This is the last part, guys😌

I’ve avoided Cinderella because I know I’ve seen it and I remember not liking it.

15/10 for a mean obese cat. Whose attitude is justified. His claws badly need to be trimmed. And he probably needs to be brushed. He doesn’t even get a little jacket and cap.

Everything else was meh.

There’s only one skeleton key in the chateau/mansion. The king was terrifying, in a physically abusive way. I admired the confidence of the step sisters. “I’m so eligible”? That’s a swagger I’d like.

The shoe DID NOT fit Cinderella. It came off twice. A shoe that pops off after dancing in it? For it to just slip in, with no baby powder or anything? I say the shoe was way too big.