Thank you all for applying; we love you all dearly. Check your roles below, and make sure to confirm by sending in your blogs within 24 hours! 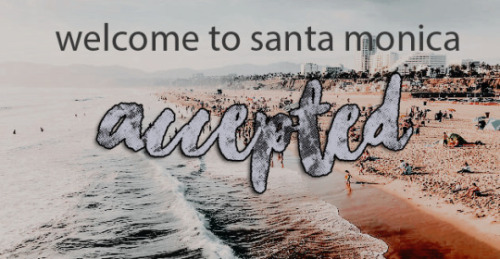 #disney rp, #bio rp, #town rp, #bruce was mad at me that he couldn't go to pride okay please love me
0 notes · See All
thepier-promoPhoto 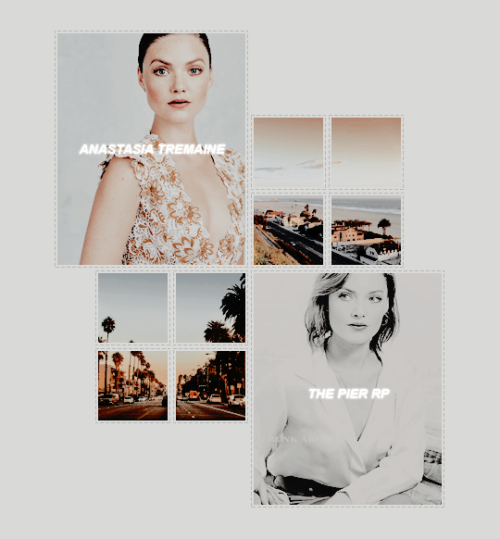 I am content. I’m not sure I feel something is missing but there are certainly things I wouldn’t mind. 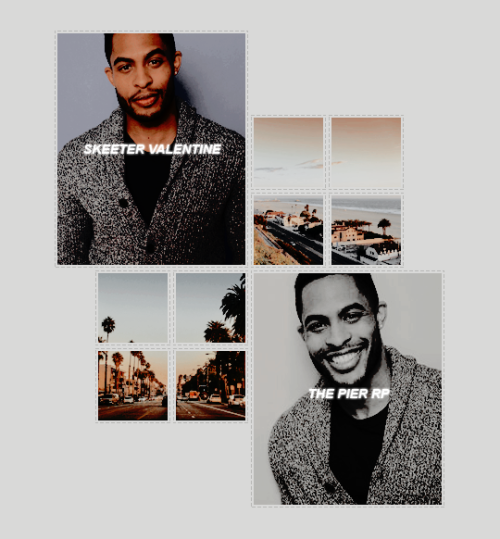 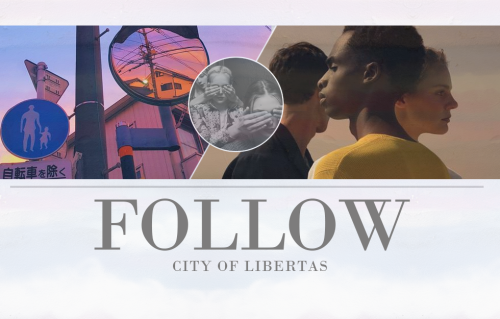 Evening folks! So the revamp is here and we are back in action! How is everyone liking the new theme/graphics and the updated plot? Exciting stuff all around. I’ll be lingering for a little bit so if you have any questions come and send them in i’ll be happy to answer them - Hannah x

“THIS IS THE NIGHT. IT’S A BEAUTIFUL NIGHT. AND THEY CALL IT ‘BELLA NOTTE.’ 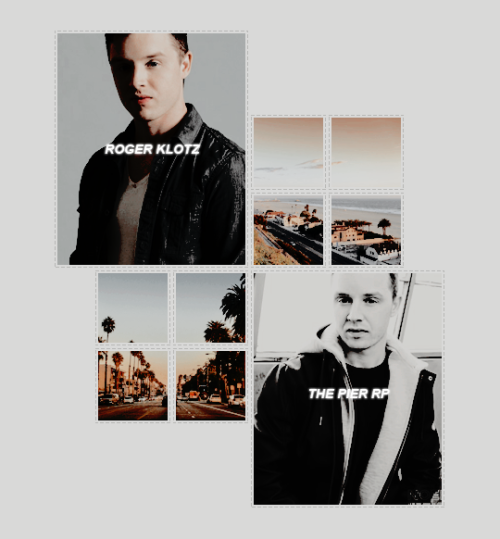 “The worst of MESSES become SUCCESSES!”

We welcome Pinocchio Caruso to the city. He’s 26 years old and is a Theatre Teacher. Pin is often mistaken for Chris Colfer. He’s open.

Pinocchio had always been somewhat of a miracle child to his parents. They weren’t able to conceive for the longest time so when Pin made it to the world, he was more than celebrated. His parents had wished for a child since the day they fell in love and Pin has always been one to show that. As whimsical as he may seen he’s always had a great deal of love and passion for the life he lives. From a young age he found a love for acting and dancing on a stage and his parents had been supportive from the start, eager to support their son. In high school he helped begin a summer drama camp for children, while he was in college he assisted one of his professors with an after school theatre arts education outreach program. It was then Pin’s professor recognized his talent for working with the youth and Pin studied to become a teacher in a craft he loves so much.

In need of a bit of a change of pace from his usual quiet life away from it all, working in a small school system in the countryside, once Pin got wind of Libertas he was intrigued. There was something exciting about the thought of moving to a new city to expand on his career. Things were even better when he discovered the need for a drama teacher at the city’s high school.

Growing up Pin had loved his little life with his parents in their tiny cottage. Alongside his mother he found a love for interior design, helping her decorate and fix up every room in their house, and having lived in the same house for nearly his entire young life he was there to help her make changes every couple of years. Upon his relocation to Libertas, Pin and his best friend Blair found a little two bedroom townhouse, perfect for just the two of them.

Pinocchio has always had a whimsical and what some might describe as a childlike quality to him and though it may be seen in a negative light to some, Pin has always found a way to have it work in his favor, teaching and working with children from a younger age. It was those summer drama camps and after school programs which helped Pin channel his energy somewhere helpful. It was those summer camps and after school programs where Pin truly flourished.

Allowed | Not allowed | POC must | Discuss with admin

Pin is based on Pinocchio from Pinocchio. 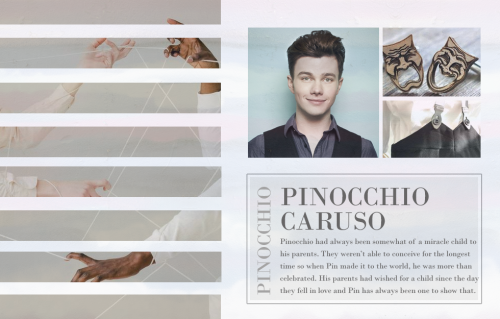 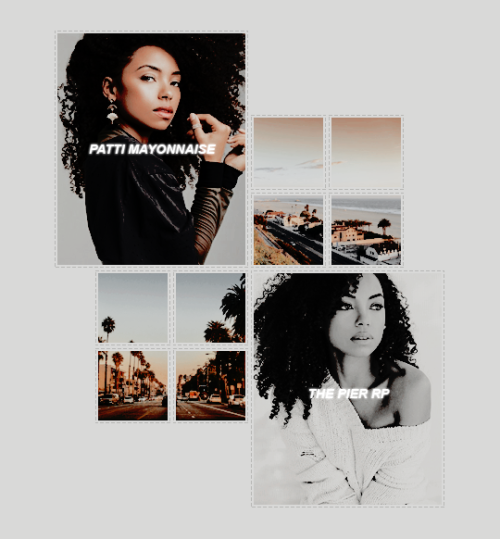 Enter Matthew Manning. He’s a 30 year old Philanthropist and is the spitting image of Marlon Texiera. Lucky for you, he’s open.

Growing up Matthew’s life was laid out for him. Coming from a wealthy Beverly Hills family, who had a reputation for using their fortune for good it was assumed that Matthew would take over the family business and continue giving back to the community like his parents. Known to be at the level of Ellen Degeneres and other celebrity philanthropists the Mannings have been in the public eye for their generosity and good deeds. Growing up Matthew loved to participate in the charity events and donations that his family did for everyone. Matthew was America’s Sweetheart and he was happy to be that. Taking in all the fame and the love he was the face of of the Manning Family and a household name, everyone loved him and everyone expected him to always do good.

All of this pressure really started to weigh on Matthew however. As he grew up and went into his college years he realized that every aspect of his life was controlled by what his parents, or what society wanted him to do. Being one of America’s Sweethearts meant that he wasn’t allowed to get rowdy with his college buddies or join a fraternity and go to crazy wild parties. Matthew was expected to be a good kid and do good things and he never really got to have experiences that other people around him did. So Matthew started to rebel. Soon instead of America’s Sweetheart Matthew became the playboy philanthropist. Always going to wild parties with different girls getting into Prince Harry level trouble. His parents were devastated and the rest of the world wasn’t sure what to think, but Matthew felt like himself for the first time in years.

Matthew has been finding a balance between keeping up with the company and the good deeds he still loves, and having all the fun that he feels is deserved of the man who never got to have any. He’s quieted down his crazy partying ways. Matthew still goes out often and still has a slew of women around but it’s more of an on the down low part of his lifestyle. He’s begun helping out more with his family business especially after his brother took over, and needed his help. Matthew doesn’t necessarily want to stay with the family company but he figures he can train his brother show him the ropes and in the mean time figure out what he wants to do. It kills two birds with one stone as he gets back in his parents good graces so he can keep his trust fund and have them help fund his life all while giving his the space to still do all of the reckless things he wanted without the punishment. Matthew isn’t anywhere closer to knowing what he wants to do with his life but for the time being he figures things don’t have to change.

Matthew is the definition of a lost soul. A bit of a mess one minute he can be on top of his game and the next minute he’s having an existential crisis. He can be a bit of an ego maniac and hot shot, but when he’s not Matthew is actually pretty easy to get along with. Because he’s not really sure who he is a lot of people seem to find him quite shallow as he doesn’t let anyone in past the surface level to see the mess that is his life. Matthew is a bit all over the place and can sort fo have a Jekyll-Hyde way about him in which you never know which Matthew you’re going to get the top of his game put together or the messy existential crisis guy. 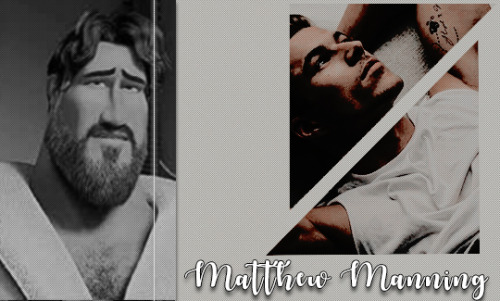 oh my goodness, what a lovely mix of disney and oc folks in this group ! i love the mix of pirate fantasy and great aesthetic you’ve got ! 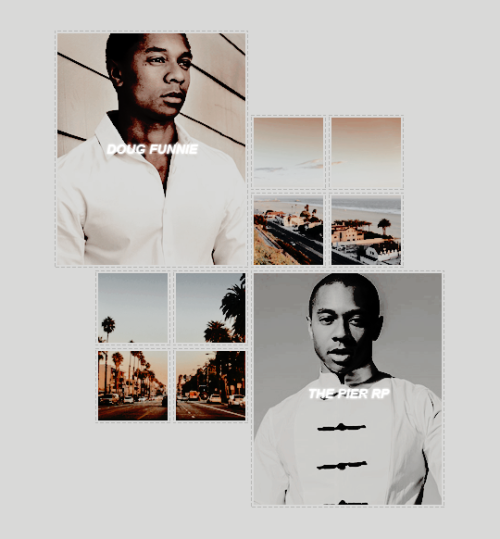 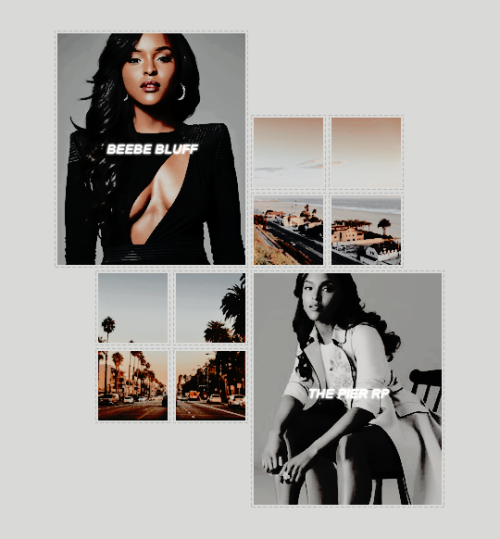 Libertas - The latin word for liberty, freedom. It was also the name of a new city being born.

It’s builders and owners wanted it to be exactly that, a sanctuary. They advertised it as a place to escape, a city to start fresh. And from an on looker it would appear to be exactly that. However moving to Libertas isn’t as simple as just picking a house and moving in.

A mystery ‘Panel’ were willing to waive the application fee in return for one small simple thing… Secrets.

Nobody ever knew why the Panel asked for their secrets at the time, but they start to realize why eventually. The illusive group of strangers are known to hold the information over the inhabitants head, threatening to expose them if they don’t follow their orders. While you’d hope that venomous people pulling strings would stop there, it alas does not. People’s idealistic hopes for a new city formed on liberty are quickly turning out to be just that, a mere fantasy. 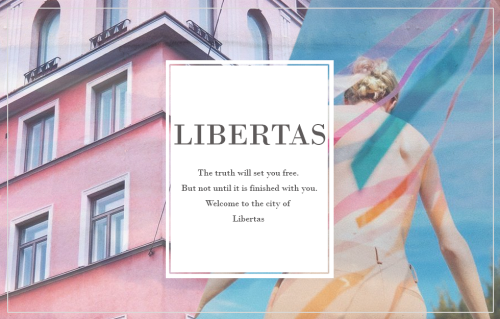