I can imagine Rick actually having 20 year old fans come out as extras, and when they portray a scene wrong, y'all just looking at the camera like:

All The Lord of the Rings references in Onward.

I have a new obsession.

Fun news, I have celiac disease, so I am therefore allergic to Barley Lightfoot, and by fun news, I mean devastating news, and I’m crying in all the clubs.

Writer 1: Alright, so what are we naming our main characters?

Writer 1: Yes, yes. That’s good. I like it. And his older brother? I was thinking Barry.

Someone just let Ian eat his breakfast and second breakfast.

Laurel Lightfoot is bi and poly. Pass it on.

I love Onward because it’s not one of those stories where someone brings a loved one back and the loved on knows they passed on and it’s not their time or place so they become despondent, depressed, and not themselves. Most stories about bringing a loved one back are about the protagonists acting selfishly because of their pain, and it has consequences. Onward does have consequences for bringing their dad back, but not one where they regret seeing him again. They treasure their time, they see him again, and Barley gets to properly say goodbye. Their dad gets to tell Barley (and consequently to Ian) what he wanted to, what he was always waiting for before he died. And though they’ve loved him their whole lives, and Ian never even knew him, they aren’t hateful about saying goodbye, and he’s not hateful for the time they brought him back. There’s just love. And it shows that grief is fucking valid.

Ian reached out to put the cassette tape in the player, but he… couldn’t do it. He knew what he’d hear. And maybe it wasn’t what he needed to hear. There was the conversation he’d had with his dad over and over again.

Oh, is that right?

Yeah. Did you have a good day?

Yeah. Me, too. Although, I could clearly use some help. I sure do wish I could spend the day with you sometime.

Well, there are so many things we could do. I bet it’d be really fun.

And Ian didn’t have it in him to say bye, though he’d been saying that to him every single day of his life. Even without the cassette playing. Each day without his dad, seeing pictures of him, wanting to wear his sweatshirt, wanting to be with him — it was goodbye. No hellos. Until that adventure with Barley.

Seeing his dad through those stones, seeing him hug Barley, it was all he realized he needed. To just once see a broken half of his family be together again, even if he couldn’t experience it for himself. But Barley had passed on Dad’s message, had held him tight. Just like he’d always done.

The door to Ian’s room opened, and he lowered the cassette tape. He wasn’t going to say bye again. He’d had his dad, he’d had an adventure, and he had his big brother.

Barley gently peeked his head in, the action so surprisingly careful for him.

Ian looked away from the pictures of Dad to give him a greeting as well.

Barley opened his mouth, as if he was about to ask permission to come in, but then he barged in anyway. Ian never wanted that side of him to go away: the side that wasn’t timid, that acted without stopping to worry, that did what he did out of love, even if it was brash and bold.

His older brother sighed, then asked, “How’s the leg?”

Ian looked down at the leg in question, that was in a boot, supporting the still-healing bone.

Ian just frowned in confusion, even while his eyes stayed big.

“That you didn’t get to meet Dad. Look, I know you had that list, and the things you wanted to do, and—”

“You saw Dad again,” Ian responded. He shrugged. “You’ve always been there for me, and it just makes me happy… knowing…” He paused, sighing, not feeling up to getting the words out. But he pushed onward, “…knowing that you got to have one more moment with the person who was supposed to be there for you.”

Barley went over and tackled Ian, and Ian shouted, trying to fight him off. Thankfully, even with his considerable size, his brother went easy on him. Probably because of the leg.

“What do you think you’ve been doing your whole life?” Ian just looked at Barley blankly as he plopped himself down on the bed. “You seriously don’t know?” Ian barely got out a confused, tentative shake of his head before Barley answered, “Well, you said I was always there for you. Who do you think was there for me?”

“You’re right. I didn’t have Dad when—when maybe I should’ve. I didn’t have the parent that I wanted, and I know Mom did her best — is doing her best. But you’ve always been there too. My little brother.”

Ian, overcome with emotion, looked away, eyes landing back on the cassette tape.

Barley finished, even as his dad saying goodbye through the speakers made its way into his head, “And we don’t ever have to say bye to each other.”

Barley went over and grabbed Ian’s staff, handing it to him. Nowadays he used it less as a staff, and more as a support for walking. Dang those books for not having any healing spells for this. Barley held it out to him. Ian’s hands wrapped around the roughened wood as he took it.

“Who are you kidding? There’s more adventures out there.”

#2020, #schoolhouse rock is on disney+, #school house rock, #disney+, #simple plan, #has this been done?, #meme, #is it political?, #you try getting something decent passed in this congress
3 notes · See All
lif-61Text

Please tell me there’s a gifset out there of all The Lord of the Rings references.

Hi, I cried when Ian’s disguise magic failed because he lied and said he didn’t think Barley was a screwup. 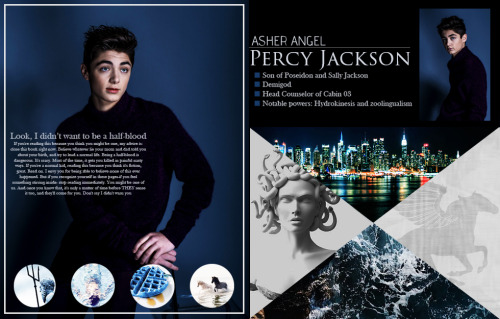 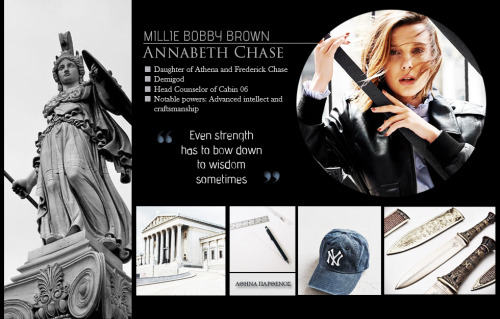 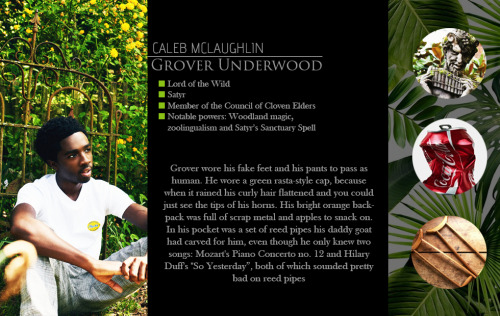 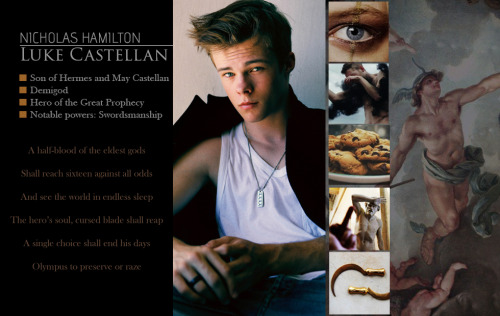 Please for the love of god just give me at least an estimated date for the PJO Disney+ series. We need the good news

#disney+, #percy jackon and the olympians, #pjo, #give us something to look forward to
0 notes · See All
donttakeoffthehelmetText

I feel disappointment in disney+, they don’t have American Dragon or the emperors new school

Tangled vs Tangled the Series

his expression makes me hdjdkksksk

IN THE NEW SERIES