Forgot to post yesterday, but here is @solsticle her OC David in my DnD style as bard!! I’m not very happy with it so I might redraw it some time!

I have officially finished 1/5 party members! Meet my baby Peni Mori!!! The undead champion of the Raven Queen! She gets very battle hungry and blasts her feelings out a lot of the time! She’s a cleric/warlock for anyone curious ; P can’t wait for her arc where she will get more trauma after just getting trauma from watching her best friend die! ; D

Fullbody commission for @sangre! Thank you so much for commissioning me ♥ 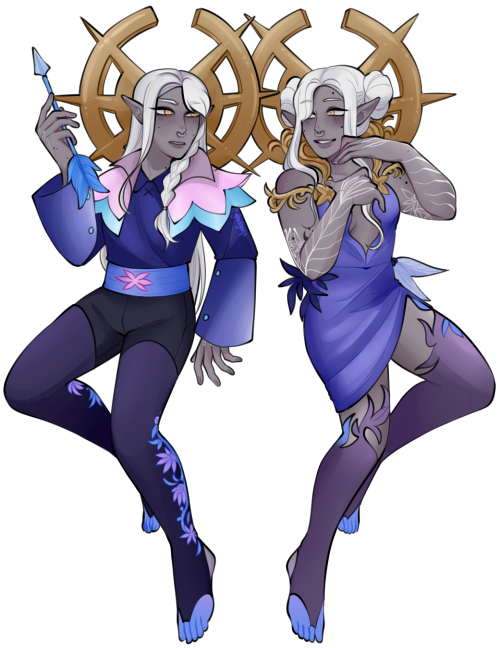 realized i never posted these here–these were gifts for my d&d group! featuring the DM, dolly the wizard, frey the paladin, nalith the fighter, and sag the rogue!

hello anyone here into dnd? no? just me? aight

Halfbody sketch commission for @keenarnor! Thank you so much I love this goth gf 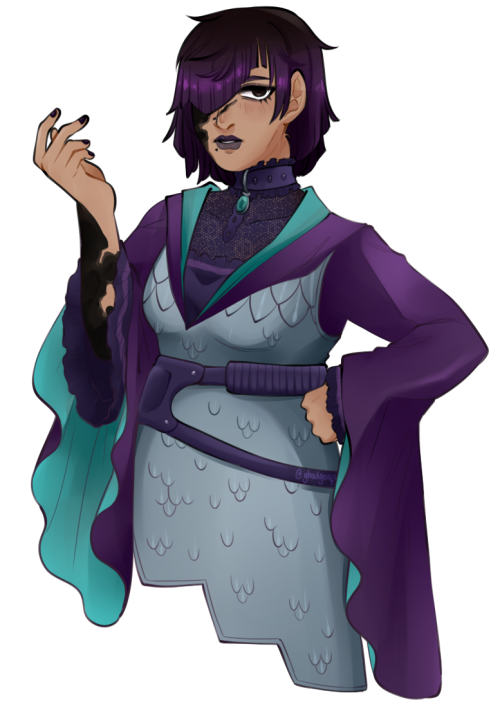 I drew a recently introduced NPC! Sheila the Half-Elf, Sailor of the Seas!
The dialogue is not a direct quote from our DM but I could see it happening 😁 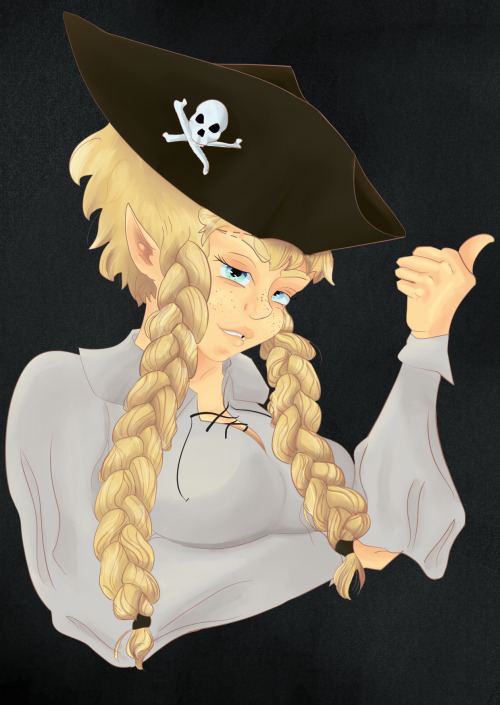 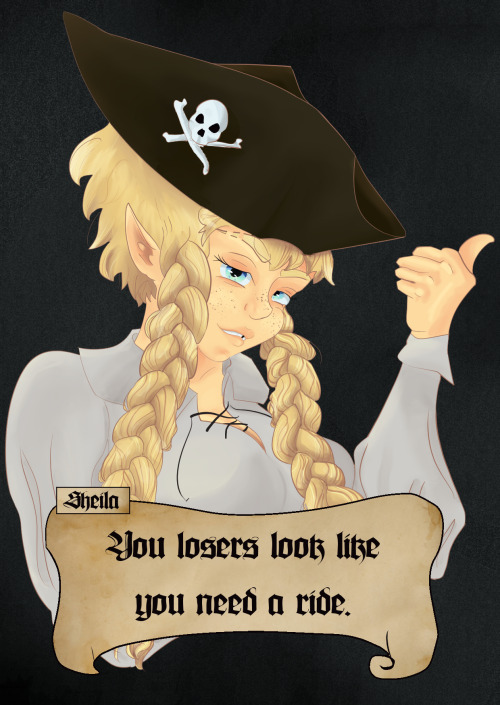 Not me starting a dnd campaign project after one of the characters is dead. Couldn’t be me.

I painted a mini and I am so happy with how it turned out! It’s a Cat Wizard as found in Steamforged Games’ “Cats and Catacombs”

Sorry for the long post. Been a while since I uploaded anything, but here are my notable artworks and commissions I’ve done since my last post. 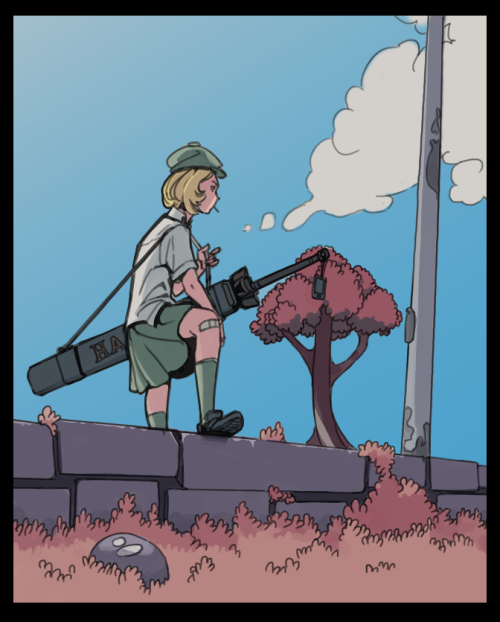 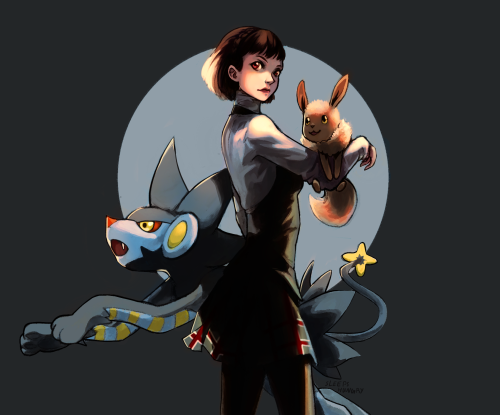 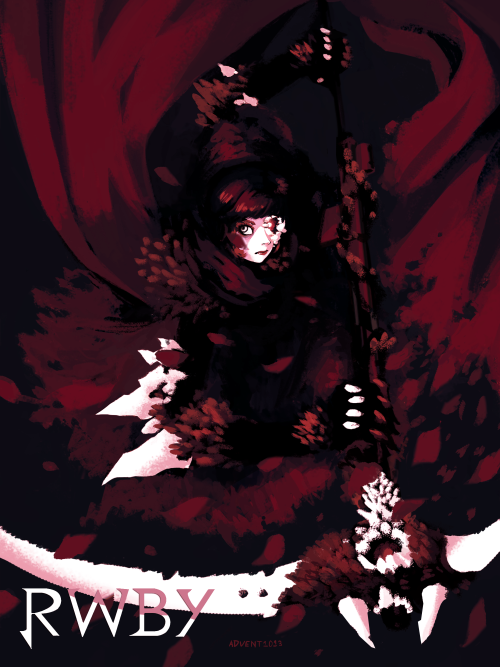 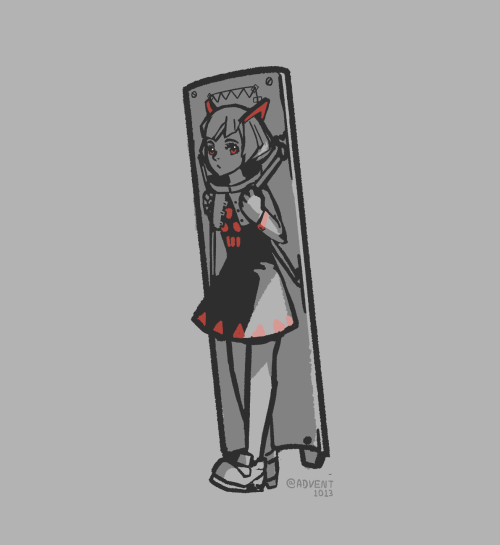 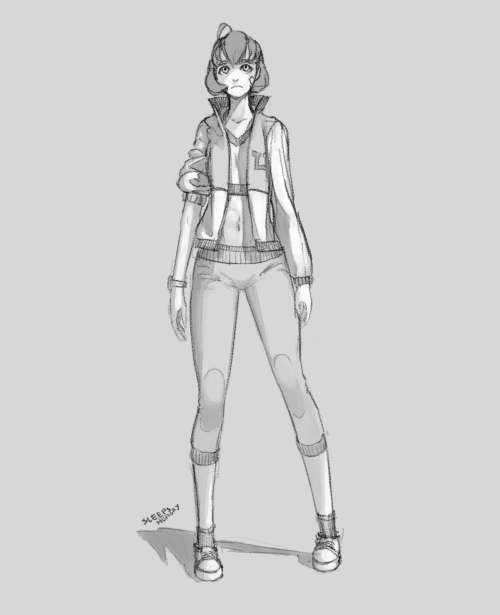 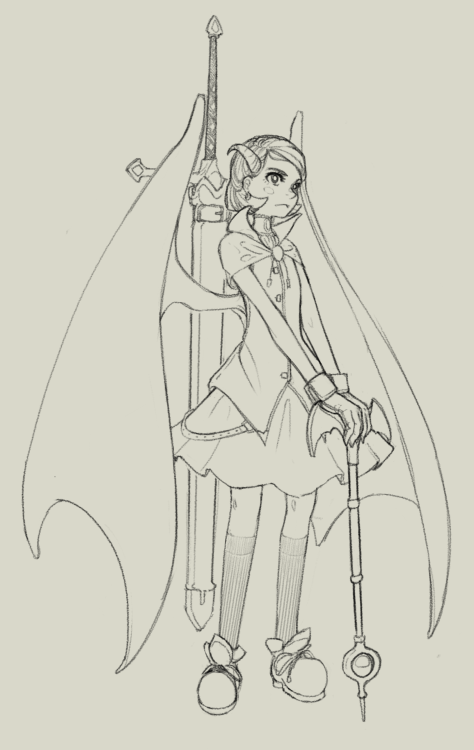 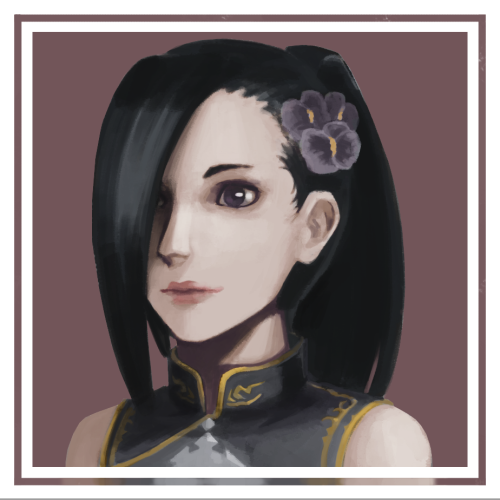 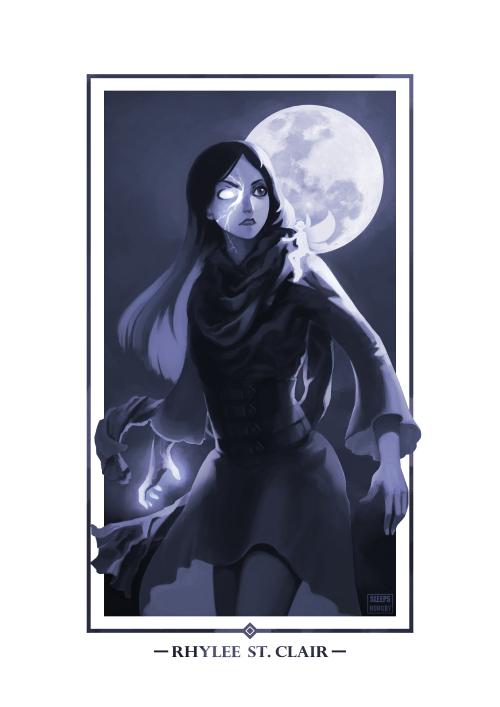 self care is drawing favorite characters in hoodies

A piece featuring my warlock/paladin Yarrow that’s been kicking around in my head for a couple months now. It ended up being kind of weirdly personal, too.

oh hey its my dnd paladin named athena who i got attached to during a oneshot while everyone else were torturing a poor goblin.

They’re here to PURIFY EVIL and bring ORDER to CHAOS

WITH A MASSIVE LONGSWORD

I haven’t really done much aside from sketch things out, lately. This is one of two kinda big projects I’ve got planned out, this one being a set of player tokens for my dnd party, the Mythseekers.

Another DnD character, because I love playing DnD and Tasha’s Cauldron of Everything gives amazing options for Character Creation.

This is Piccolo, a Cackler Demon. She is a Arcane Trickster Rogue and will have an interesting story arc, I hope. Short Backstory Summary: She is currently allied to a Fallen Aasimar Paladin who seeks to redeem her spirit, hoping to turn her away from evil so his god will cancel the fall. He saved her life, and she, albeit grudgingly, admits to owing him the favour.

She is currently bound to the plane, with no hope of return into the Abyss, from which the Drow summoned her about two years ago. But they did not care for her, letting her fall in favour to a more powerful demon. She was cast aside, forced to roam the Underdark, later found by a wizard who bound her to the plane and his services, treating her like dirt. She did not have an outlet, she hated it. So when the wizard was killed in a bandit attack, she took the chance to flee, choosing Piccolo as her new name so no one would ever have that kind of power over her.

She charlataned and scammed her way through, only seeing the bad sides, until she ended up in a desert, left to die by yet another group. It was there the Paladin saved her, and started training and teaching her to be good. I know it’s a little rough, but our DM fully supports the characters and their dynamic. 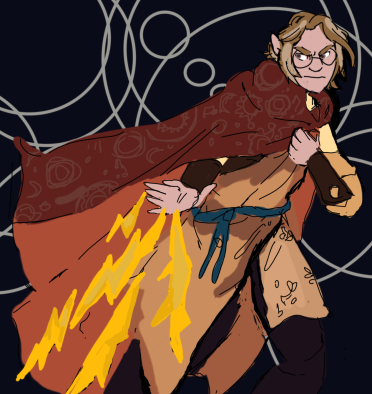 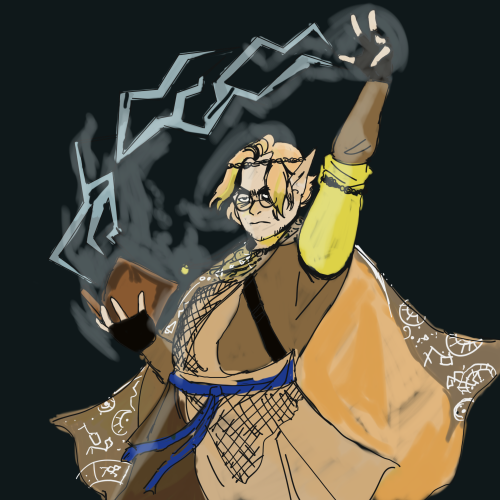