A necromancer is seeking to revive someone at a school (a medical cadaver, former professor, whatever) but the spell doesn’t revive the correct person, and instead revives a classroom skeleton hanging on a stand. The skeleton’s last memory is of being murdered by a mysterious assailant, who evidently sold their cadaver for money. Thus, they embark on an adventure to discover who killed them, all the while being chased by the necromancer trying to reverse the spell and correct their error in revival. Potentially ends in a romance between the necromancer and their unintentional resurrect-y, though it’s not earned without strife.

Make your big bad a grouping of liches/demons based on the seven sins.

Envy: A man turned lich out of fear after his elven wife left him so she wouldn’t watch him die. He terrorizes all her lovers.

Gluttony: Consumed by their constant hunger from their former life they now devour the souls of lost and weary travelers and children.

Sloth: once a lazy king who ruled a great floating kingdom, he turned lich after he refused to put out the effort to stop a sorceress from destroying everything. She cursed him to a life of being bound by his soul to the very throne he would sink with. He saps life from the ocean without even lifting a finger.

Lust: A lich who lusts after bodies. They are constantly jumping from body to body. Trying to sate their lust for the next best looking body.

Greed: A lich who collects parts. He collects as many parts as he can to build horrible monsters in his lab. He will stop at nothing to get the best parts.

Wrath: A former man who died in his prime. Death turned him hateful and twisted. He believes that life is pointless and that death will always win out. He wishes greatly to see the flame of life sniffed out entirely.

(Disclaimer: these versions are just my ideas feel free to modify them and come up with your own!)

what happened in todays sesh;
a storm giant oneshotted me
a ball got irritated at me and then i met a snake lady
met yesena and veritas!! <3
vecna wouldnt answer my questions
my mirror image came to life featuring Forgoth, the mf who made me an undead
he stole yesena :/// 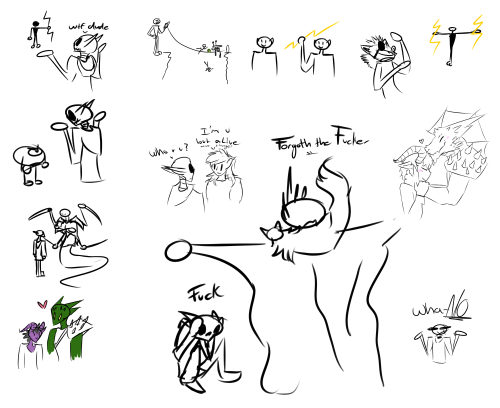 #doodle, #Dungeons and Dragons, #dnd, #emotional cruelty; the campaign, #i feel like spooks has to die to kill this lich, #im going to delete my dm i stg, #skeleton, #dragonborn, #tiefling, #lich
0 notes · See All
bor-niePhoto

Ingrid Histaver, not so professional lich

Some mindless fan art of some campaign characters. My dictator Holgar with my lovely friend Paige’s character Sage! Excited to dive into this new campaign today!! ♡♡ 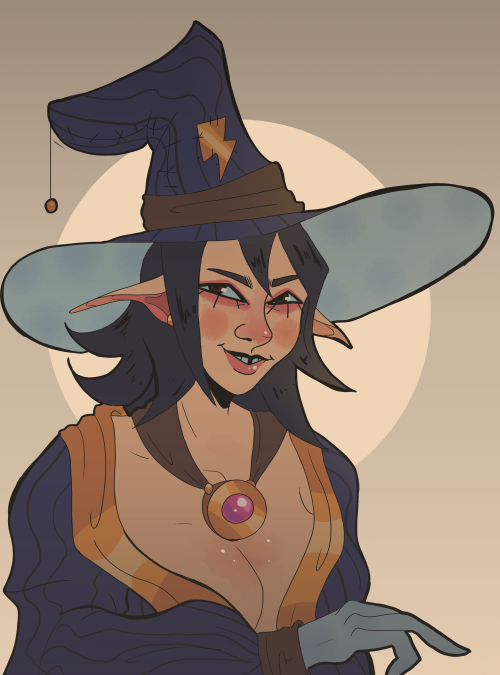 There was a ball, and Novae dressed up real nice, and went ape shit at the end. He’s got the soul of his best friend and on and off husband stuck inside him. 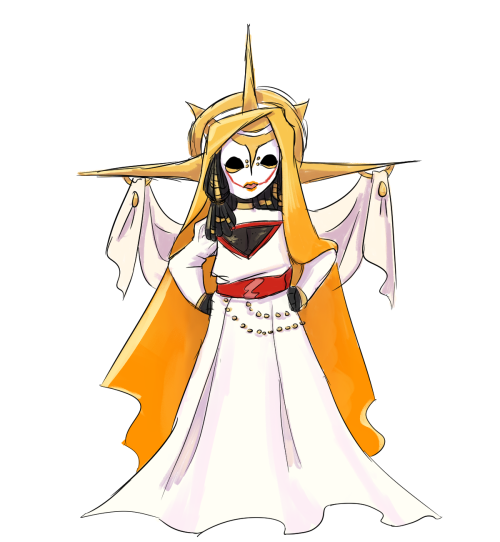 me, sleep deprived and hyped up on sugar: what if i made tiamat a lich?
my friend, sugar sober: …i don’t think you can?
me: deities and demi gods says i can.
friend: she doesn’t have outsider hit dice or traits?
me: nope! also no frightful presence…
friend: cause shes a bitch.
me: WELL NOW SHE HAS A FEAR AURA!

#dnd, #Dungeons and Dragons, #if i ever dm again, #lich tiamat
0 notes · See All
scrivnomancerPhoto

Feeling cute today. Might feed souls into my phylactery later…IDK. 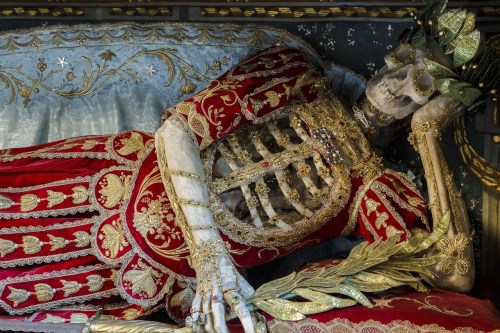 My dnd character, Melody, the cleric healer, became a Lich in a freak accident. Only she refuses to take souls of anyone for herself because she knows the pains of losing a loved one. 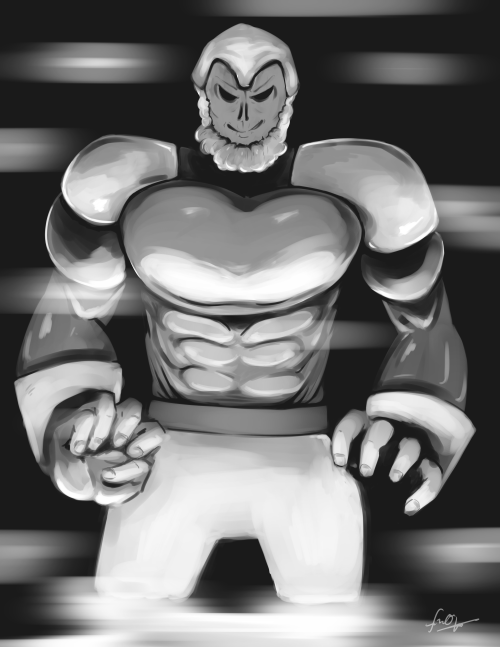 Took a old dnd villain from middle school and redrew him. He was a vampire wanting to become a lich and the party had to stop him from wiping out 95% of the population and getting the components to do so. Fun little practice I think.

D is for Demi Lich!

When a Lich chooses not to feed souls to its phylactry, it will become a Demi Lich. Consisting of a skull and dust, this creature hold only a fraction of the power the Lich once held.

Some powerful Lich will purposefully allow themselves to become a Demi Lich to be able to traverse the various planes of existence in spirit only. They will embed gems into their skulls to act as vessels to trap the souls of unwary victims for later consumption by the Lich.

The Demi Lich gets a 1/10. They really don’t have any redeeming features that would make them a good friend or lover. My advice, stay clear of the gems.

Be anything you can imagine with the Doppelganger!