I mentioned when I first watched it that I appreciated the intentional diversity in the show, and that’s what I was referring to partially. I like the fact that the people making the show made it obvious that they were unapologetically trying to have as much LGBTQ+ inclusion as possible, and by having almost all of it be casual.

I think that Bobby’s identity storyline thus far is very well done and realistic. Like I mentioned in previous asks, I really liked the moment he had with with Liam where their knees touched and he first started to feel something & the whole thing about him hiding his phone in the couch after texting Liam because he was too nervous waiting for the reply. Those were great.

I think that Camila and her girlfriend were a great part of the show as well, and their presence hit fairly close to home. The whole thing about it buying a second bed because Camila isn’t out to her family? My sister and her girlfriend always had to do stuff like that because my sister wasn’t out to some of the older members of our family, so they had to play the “roommates” game for a really long time. I liked them a lot.

As for the more casual bits of representation: I loved Alexandra Billings being cast in the show, and them allowing her to be a strong woman without making it about her being trans. That being said, I also think it would be really cool if they *did* mention something about her being trans, or introduced a character where they addressed the trans thing. While casual representation where LGBTQ+ folks are allowed to just exist without everything revolving around their identity is important and awesome, it’s equally important to have representation that is loud about what it’s representing. Both are necessary.

The casual married gay man in the office is cool too. I appreciate they didn’t lean into the “nosy gay assistant” trope with him like we see with a lot of male gay characters in work settings on TV. Obviously he doesn’t play a huge role, but he was still chill. I don’t feel the need to touch on Liam right now because we haven’t seen anything from his point of view and don’t know if he will end up being queer or not.

I gotta be real - when I first watched the show I misheard when Sam said “my ex-wife and I” and thought that he said “Michael and I” or something like that… so I spent most of the show thinking that Sam was casually bisexual and that he had an ex-husband and that they hadn’t committed to adopting children and that was his backstory and it was common knowledge but nobody made a big deal about him being bisexual… and then I was like wait… why is nobody talking about how awesome this is… so then I went back and watched the scene and realized I had misheard what he said and created this entire backstory in my head. And now I’m pretty bummed that I was wrong because it added a lot of depth to his character’s journey - trying to navigate a relationship with a woman who has children, helping Bobby on his coming out journey without necessarily realizing it, etc. So I’m just gonna pretend that Sam is a bisexual king because why not.

Who wants a X-men Days of Future Past or X-men Apocalypse AU rp?! 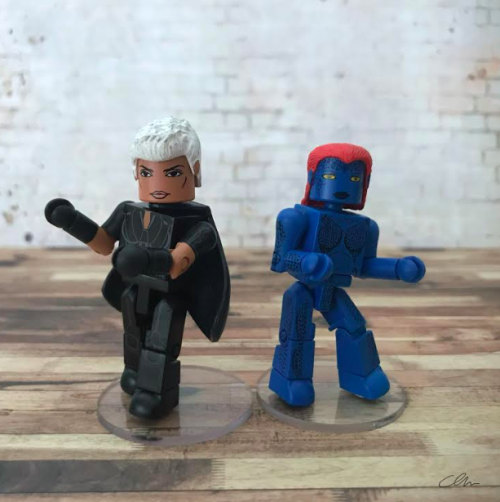 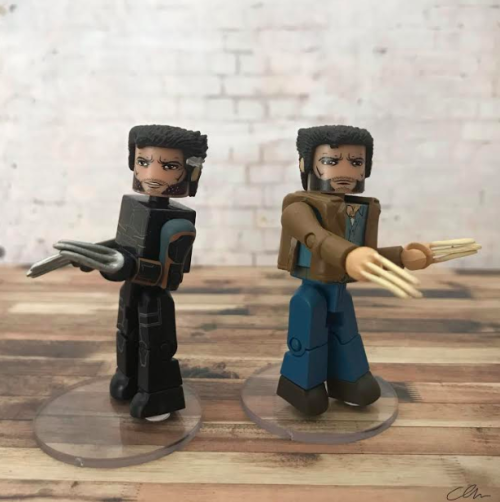 Totally random DOFP thought but, when Logan helps Charles talk to his older self, I love how he is so familiar with Charles’ telepathy he knows when Charles is going on the right corner of his mind? Leaving Logan’s painful memories to his connection to the future? Logan going softly “that’s it”?

#dofp, #xavierine, #or charles & logan, #but trust in any case
52 notes · See All
wrinchesterPhoto

A reminder that X-Men Rare Pairs 2020 is still ongoing and you can leave/fill prompts right up until Fest end date! We are now up to 10 new works; please check them out when you have some time thanks!

Highlights again are as follows:

I have three (3) things to say about DoFP post-credit scene.

I actually really like that the plot of this movie is resolved by allowing Raven to have her autonomy and make her choice with her own judgement??? like, Charles finally learns to let her do that and that is what saves the day for everyone and the future????

I love old man Magneto in this movie so much, he only has a few scenes but McKellan really sells it with his performance that you can tell he is like “finally Charles and I are on the same side….. but god, at what cost” and he’s just so gay and old and full of angst