Art for a friend. She had requested a pet portrait and I gave her a silly one instead.

Okay something a little different from the usual Venom goodness. I love dogs, absolutely adore them so I’m going to share my art progress over the last 10 Months of drawing. I still can’t believe it’s only been 10 Months!!

I hope you don’t mind me tagging you all since it isn’t Venom.

What my dog and I have been doing while quarantined. I doodled it…er draw? I guess? 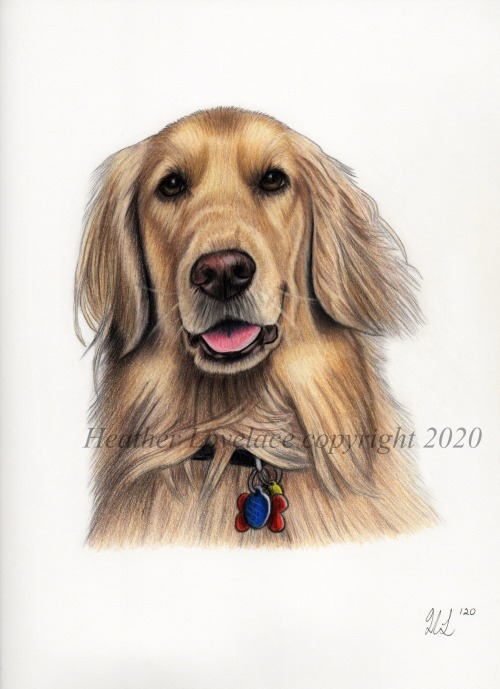 I need a sunrise

This is my sona, Cookie, but this isn’t her canon design. It was more of a vent design but I’m okay now!! :) 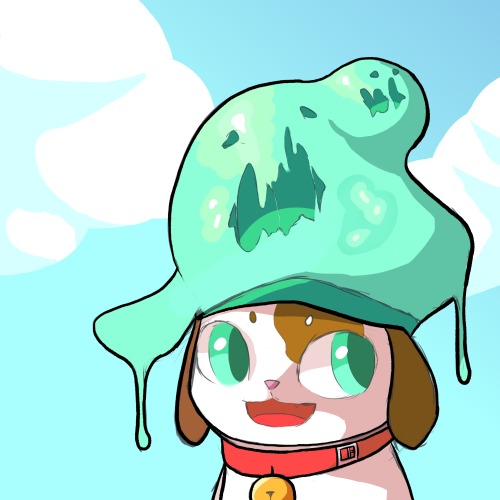 my first pet drawing commission! this is my mom’s coworker’s dog, roger, who is an american bulldog-pitbull mix and is only a few months old. he is what we in the business call an extremely good boy. also this is my first time drawing a dog so be nice pls 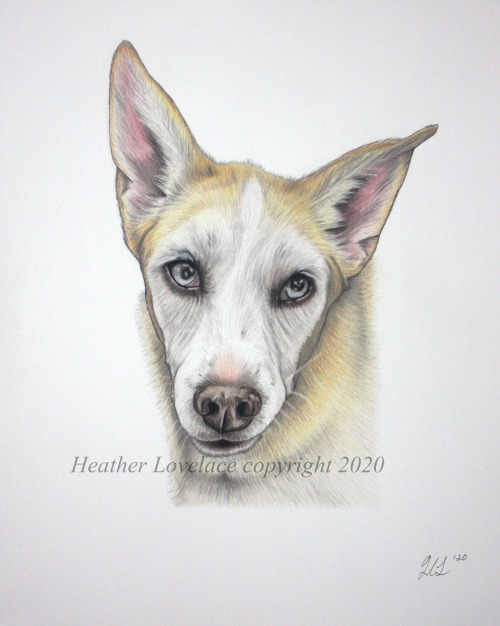 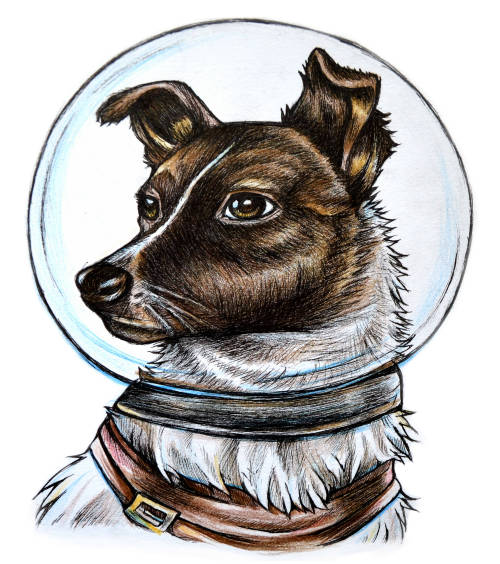 From December 2018. There are a lot of things about this I would want to change now ahah but I still really love this one actually, I think mostly because of their expressions. They were so happy… 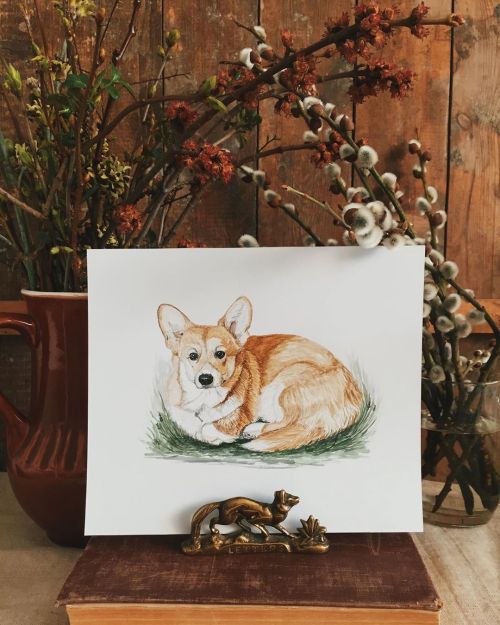 i wouldn’t consider mccoy one of my “favorites,” just thought he’d be fun to draw! despite the fact that i’ve played this game probably a dozen times and there’s no shortage of good characters i just?? don’t really have a favorite??? maybe it’s because there’s too many characters or i get such a personal attachment to my own character idk

anyway even though i’ve played so many good games the dog island remains my favorite. yeah it’s from like 2009 and rated 3+ and has some pretty awful graphics but it’s a CLASSIC for me and i will legitimately cry when our playstation2 breaks and i can no longer play it 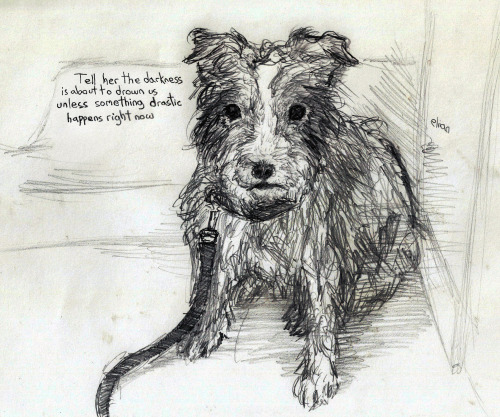 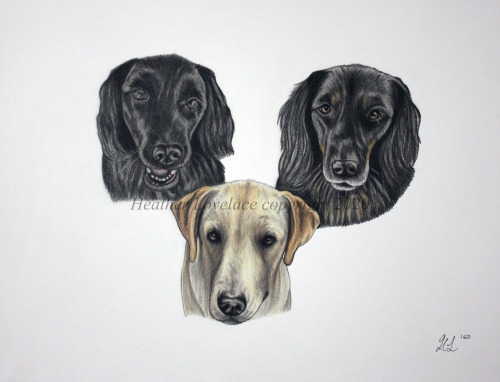