“Here, that one,” Dominic points, and Axel pulls to a halt in front of a nicely-kept Victorian-style bungalow. He worries at the corner of his tablet case as Axel helps Ezra get Fern out of the car. “I’ll just,” he motions awkwardly at the house, then hurries in front of them up the path across the yard. He rings the doorbell, and shifts from foot to foot as they wait.

“Dom, who is this doctor?” Axel asks, watching him suspiciously. “He’s not gonna turn us in, is he?”

The door opens, and a lean, older version of Dominic stares at the four Paths on his porch. His gaze trips over Fern, first, unconscious and bleeding in Ezra’s arms, then Axel, hovering protectively in front of them, and finally sputters to a halt on Dominic.

“Please!” Dominic jumps forward, putting a hand across the door jamb. “Luis, please, I wouldn’t- not for me, you know I wouldn’t- they’re gonna die, please, we just need a little help, just a little, please.”

Kink confessions? Oh no. His parents are on here. He doesn’t need to share that.

The D triplets had their birthday! 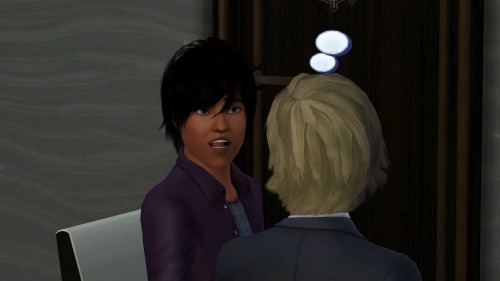 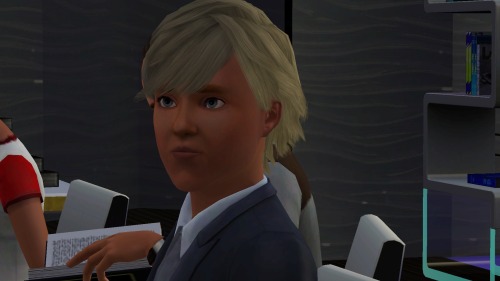 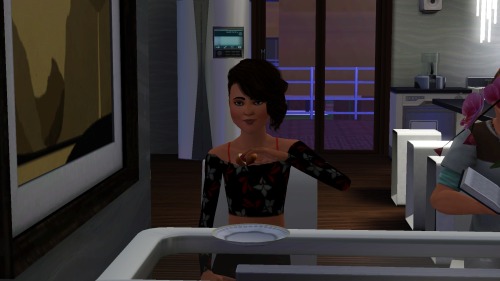 These kiddos all got on the honor roll as well, yes!

It’s their birthday anyway today so I’ll let the game age them up later on. 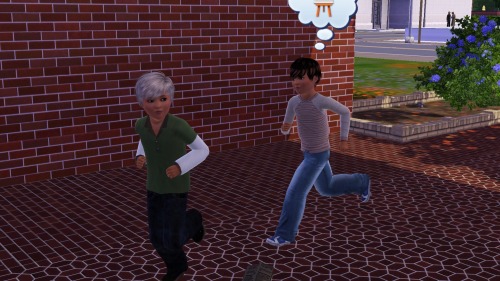 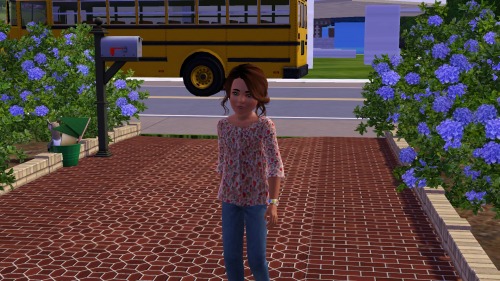 #Sims 3, #Challenge, #100Babies, #Daphne Ellis, #Darius, #Dominic, #Dani, #Honor Roll, #Whoop!
1 notes · See All
dominicmagneAnswer
What are your opinions on Sir Pentious? Have met him or any of the egg bois.

“He’s loud and screechy.” Dom said. “I’ve never met him or any of his humpty dumpties but they make me crave scrambled eggs.” 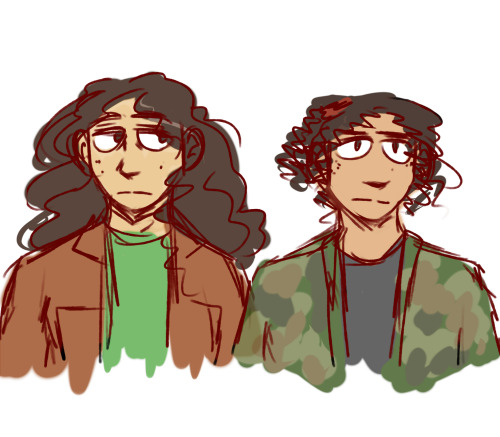 #ocs, #orion, #dominic
1 notes · See All
sleepyhoneybunnAnswer
Dom handed a Helena a picture he drew of them. Little Helena was a pretty princess with her knight older brother by her side, holding hands.

Helena giggles at the drawing, bouncing in her booster seat set on the chair so she couldn’t fall off. She holds onto the drawing with her little hands and smiles at Dom with her cute wagging deer tail.

“Dom! Dom! Dom!” The little chanted her older brother’s name a few times- limited to only a few words at age one, but was able to convey how thankful she was of the brightly colored gift from just how excited she was with it.

The birthday girl had already finished “blowing” out her birthday candle (with thr help from her older brother Dominic) and was currently stuffing her cute little face with cake. Although most of the chocolate cake with sweet, pink, strawberry filling was mostly all over the fawns face instead of in her mouth. It was a bit of a mess for Al and Charlie, but a manageable mess. And little Helena Magne was very happy. So everything was well.

Whelp! Today’s the day! Helena’s now offical birthday (according to me), March 26th! I wanted to give my gal a March/April birthday and I decided today was a good day.

And instead of drawing “regular” Helena, I thought since I’ve had her for roughly a year I drew little baby Helena on her first birthday with her family~ Having both her mom and dad, and her older brother @dominicmagne Dominic.

Feel free to send asks and interact with the birthday girl~

The Knife is everything. It saws at the edges of the world, tests and then snaps each stand of consciousness tethering them to reality, and Fern hurts.

Most of all, though, they hurt in their stomach, where the Knife still sits, embedded hilt-deep in their abdomen. Every shuddery, labored breath taps the hilt against the floor, sending spasmodic shivers through the flesh around the Knife as it moves minutely.

Fern reads. They’ve been reading the Knife for hours, or maybe days, and they know, intimately, the details of everything it has done. Flickers, random by now, surface atop the well of cruelty and pain embedded in their side.

The Knife, sliding flat across their own tongue, giving them an upside-down, backwards reflection of their own memory and terror.

The Knife, carving Jeremiah’s initials into the first Path he was given as a handler, a stiff, silently dying class-E.

The Knife, sinking into their stomach fast and sharp, punching the air out of them as Jeremiah rants against the pursuit that has made him move them quicker and quicker, take less time than he wanted on his revenge, on all the things he wanted to do to them with the Knife.

The clatter of the Knife against the floor as Jeremiah drops them, head whipping towards a distant sound that Fern can’t decipher. The vibration of its handle as his heavy boots tromp away from them.

Dominic, Darius and Dani - this might be the first time I’ve showcased their new makeovers.

Dominic is outside, he’s just attended a game at the stadium. Darius is ruling the royal court, and Dani is baking up a storm. 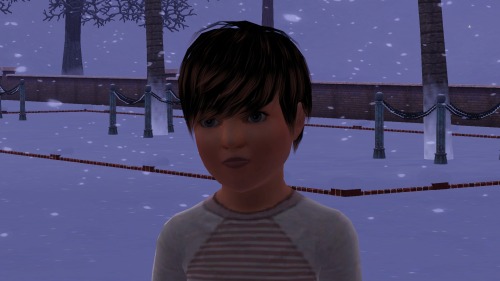 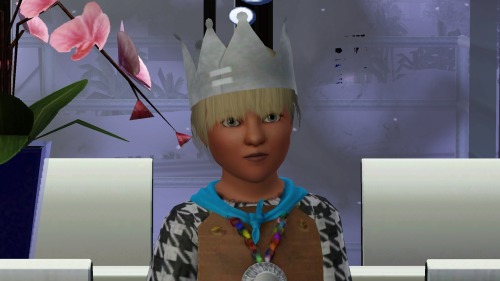 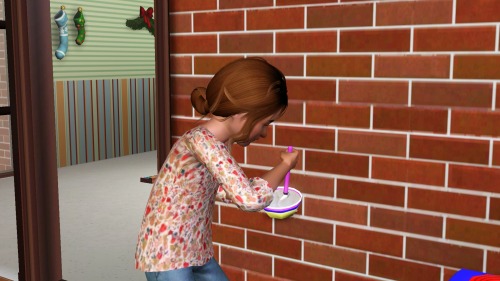 I don’t have any new art to share but i do have some old SU au refs I havent posted before. Im not in a SU hype currently so idk if im gonna be drawing any content for it in the near future. Eventually though, perhaps. 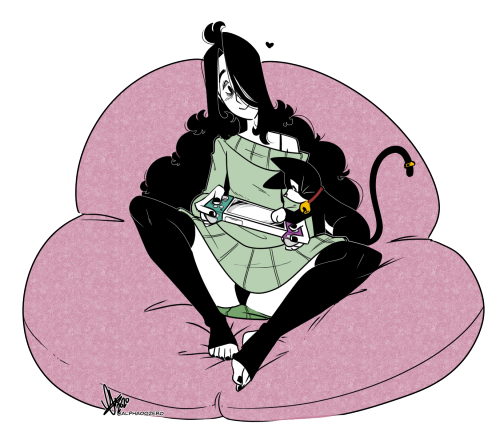 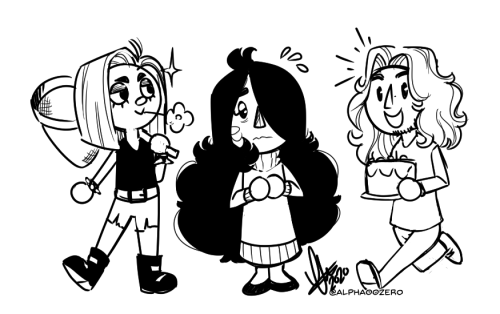 Darius actually ages up badly because he was still potty training (I didn’t realise) but naturally because you can’t use the potty you become Evil. 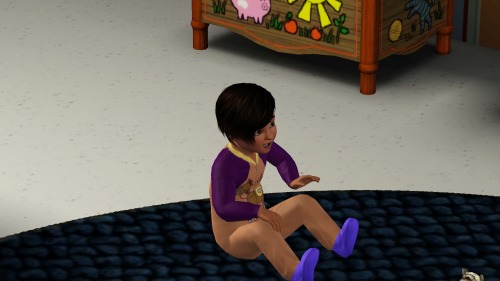 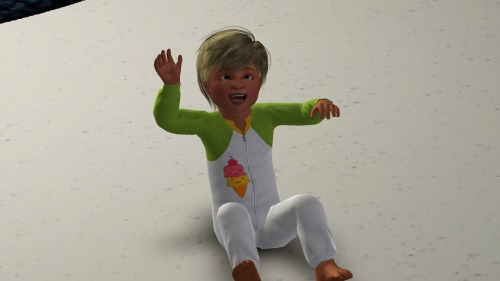 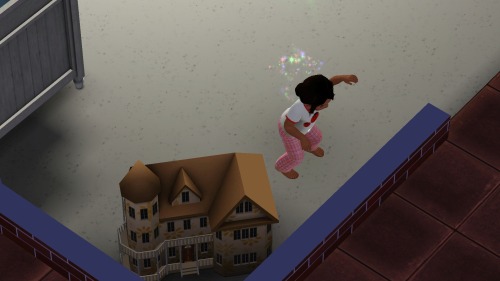 He doesn’t realize at first, when they give his hearing back. His ears pop, but that’s happened before. The faint rattle of the ventilation system that filters in takes a while to register as more than a hallucination. But the light tapping on his cheek, that’s real, isn’t it? He twitches, turning his head away with a shudder.

“Ez. Ezra.” It’s whispered. It still scrapes against his ears like a file on a blackboard, but it’s sound, it’s his name.They don’t use his name. He’s a J, he’s a Path, he’s not Ezra.

He was. He is? He was. He wants to be. Gone, gone, nothing, alone, gone whispers in the back of his mind, latching thorny fingers into his thoughts.  He opens his mouth and exhales hoarsely. His voice is gone, lost to screams long ago.

“It’s Axel. We got you out, you’re safe. Gonna get this fucking thing off of you, okay?”

The fingers ghost across his blindfold. This is real, isn’t it? This is happening, it’s not a dream, not a hallucination. Right? Ezra shudders and presses his hands against the floor. Rough carpeting yields grudgingly under his fingers.

That’s not agency flooring. He slides one hand up, over the lightly pebbled wall of some cheap interior stucco. That’s not the padding of his cubby, nor the smooth industrial concrete of the rest of the facility. He’s been moved, while he was lost in the darkness and the silence. It’s happened before, but he always drifts back in to the same surroundings, padded cubby or cold concrete, dull cracking blows or sharp biting electricity. Not grainy fibers, not a faint smell of cigarettes and stale air freshener.

“Gonna take this off,” someone whispers again. “It’s glued, we’ll have to work at it.”

He nods, croaks faintly. This is… real. It’s real. His hand drifts up from the floor, and someone catches it, wrapping long, warm fingers around his own. Real. Real. That’s Axel, that’s her hand, her voice.

young dominic, around 7. angry because his mom is making him wear an itchy fur coat. 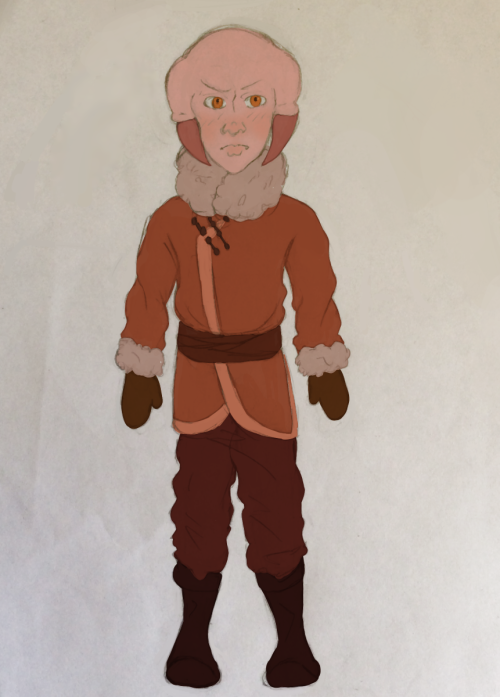 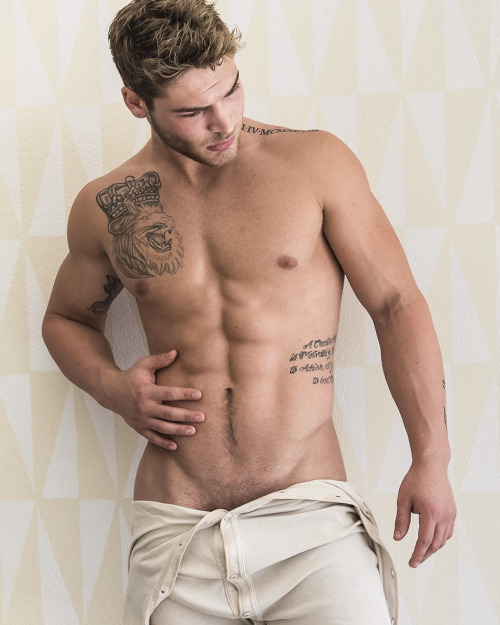 I’m actually coloring it on stream today, so … if you wanna join, it’s here 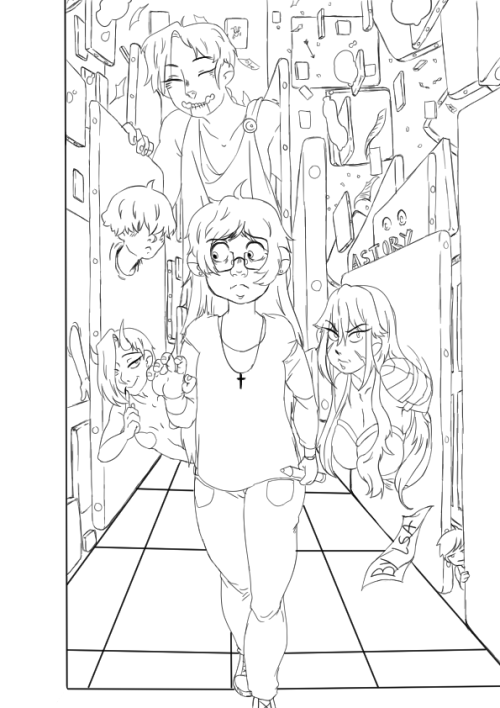 I’ve started YouTube channel and I’m going to post all the stories of choices with diamond options. This is the first chapter of crown and flames, as Kenna Rys.

#playchoices, #choices stories we play, #pixelberry, #the crown and the flame, #kenna rys, #Dominic
6 notes · See All
Next Page